A WOMAN has shown off her horrific salon dye after asking for blonde locks – and people reckon she should be demanding a refund.

Madison Waller, 20, said her hair looks "so ugly" and is still "falling out in chunks" eight months later. 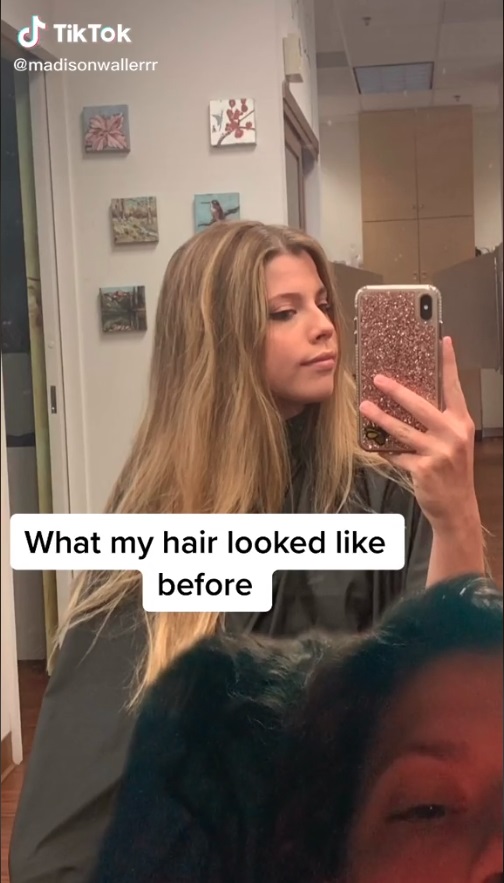 Posting on TikTok, she showed how her hair looked before – a brunette 'do with some natural highlights.

She asked her hairdresser to copy a model's blonde balayage, but ended up with yellow looking straw for hair.

Touching on the trend of people showing off their awful salon jobs, she said: "I win it. Period."

She captioned the clip: "It’s been 8 months and my hair still falls out by the chunks – no one else can even talk #hairfail #fail". 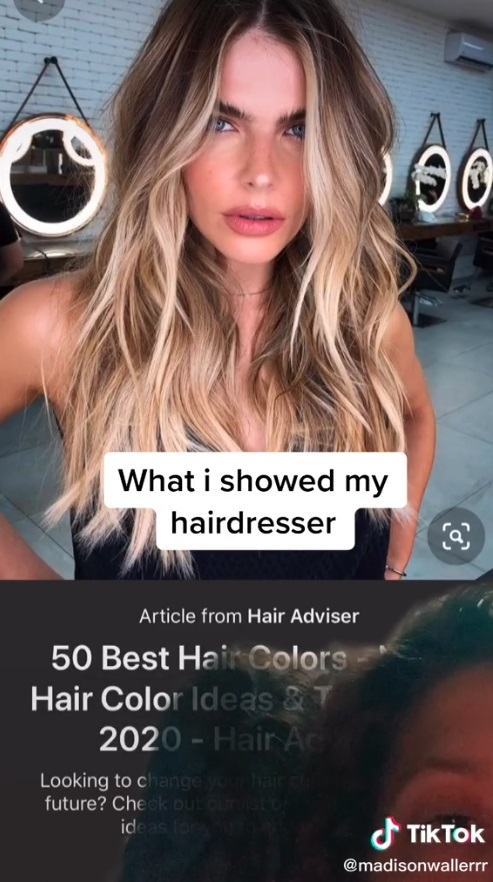 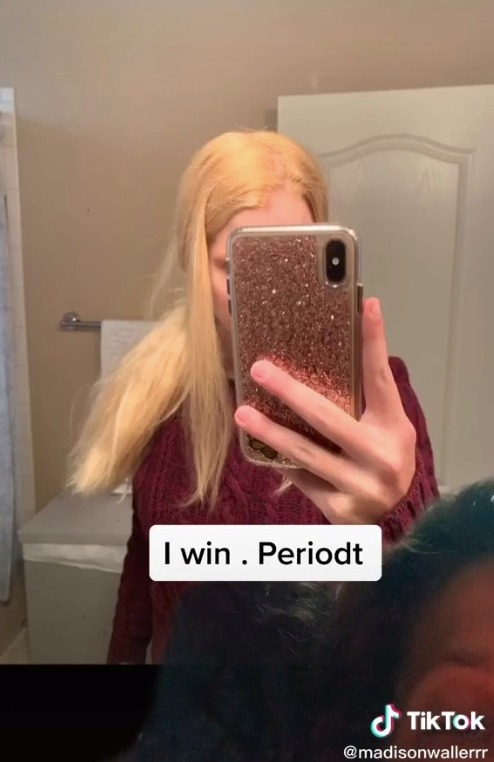 The awkward vid has 540,000 likes and people were horrified.

One lass commented: "I wouldn't have even left the salon until it was either fixed or I got a refund. I'm so sorry girl".

While a second said: "Chairs would have been thrown into mirrors. No lie."

And a third wrote: "There was nothing left to fix unless they shaved it."

Yesterday, another woman was left looking "like a blobfish" after an allergic reaction to her lash extension glue.

While this woman was mortified when her hairdresser shared a pic of her matted mane which "looks like she’s been on bedrest for six years".