AFTER losing her job in the pandemic, one woman transformed her appearance into a real-life barbie to make a living.

The now-model and content creator has now made a massive investment off her surgeries. 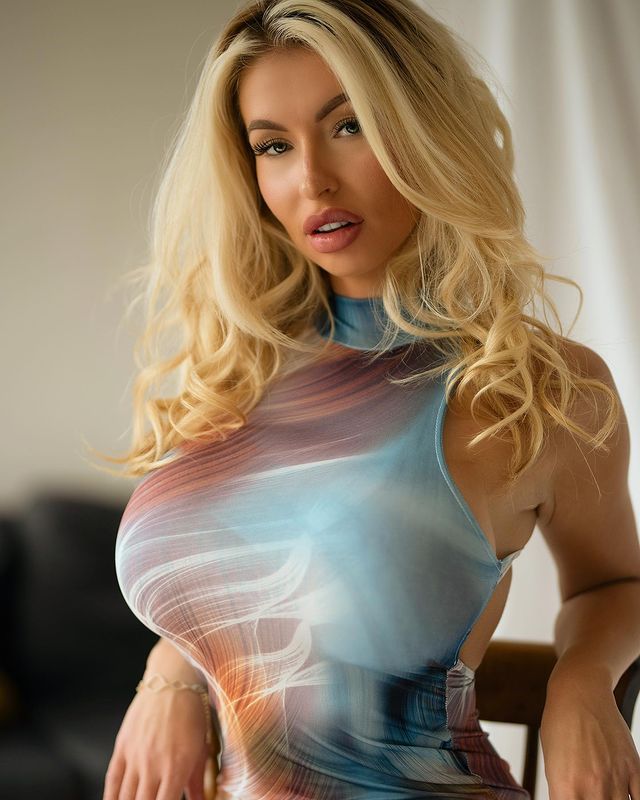 Grace Taylor (29), from Horsham, spend a whopping 30k on cosmetic surgeries to transform herself into a living doll.

Prompted to reinvent herself after being made redundant from her job in the pandemic, Grace now makes a whopping 120k a year thanks to her new look.

Grace became unemployed at the start of the pandemic, in March 2020, she nowsays she has found her calling through what she calls 'bimbofication.'

Grace has always been fascinated by dolls and Barbies admiring their ultra-feminine shapes and girly styles.

She has now said that in retrospect losing her office job gave her the opportunity of a lifetime.

On her website, where she posts under her stage-name Maddison Fox, the woman said that before losing her job she always wondered if there was a different career out there for her.

She says: "Prior to 2020, I had worked in various boring admin jobs, and was always wondering if I could break away and do something different and more rewarding. Until, at the start of the pandemic, I was suddenly made redundant."

Adding: "With a mortgage to pay, and no hope of finding another ‘normal’ job, I launched myself into freelance work in the adult entertainment industry. At the end of that year, I won two industry awards – Best Newcomer and Day Babe of the Year." 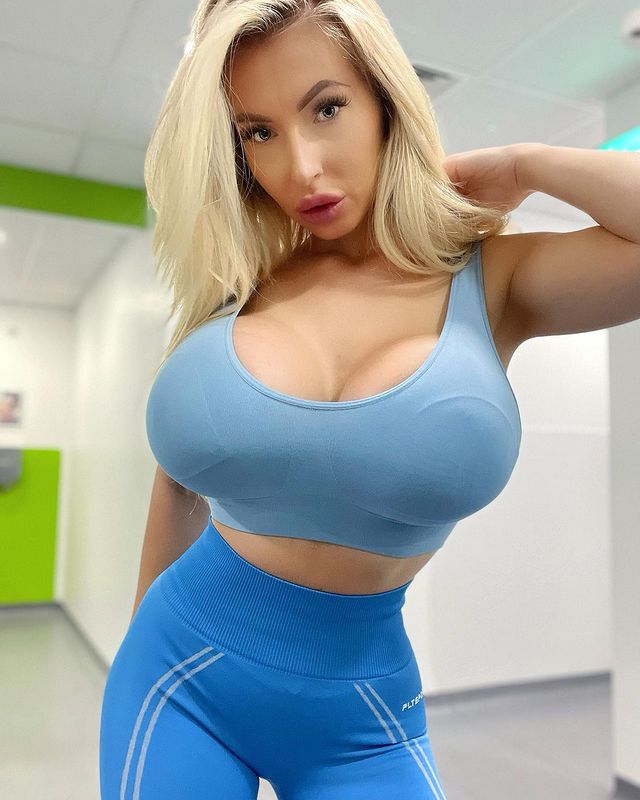 Also… I didn’t know my son, 16, was going to be a dad but I’m helping him raise the baby – it’s emotional & overwhelming.