A WOMAN has accused Primark of calling her "fat in seven languages", after she failed to find anything in her size in the store.

Shapla took to her TikTok page to share a video of herself perusing the shop, as she said: "Guys I'm literally in Primark and I hate my life because everything is small, extra small, extra extra small. 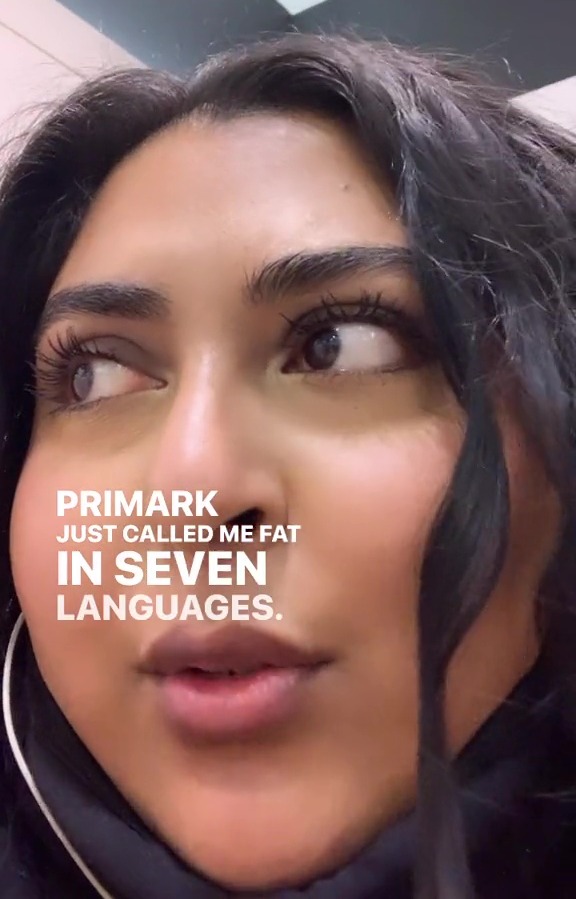 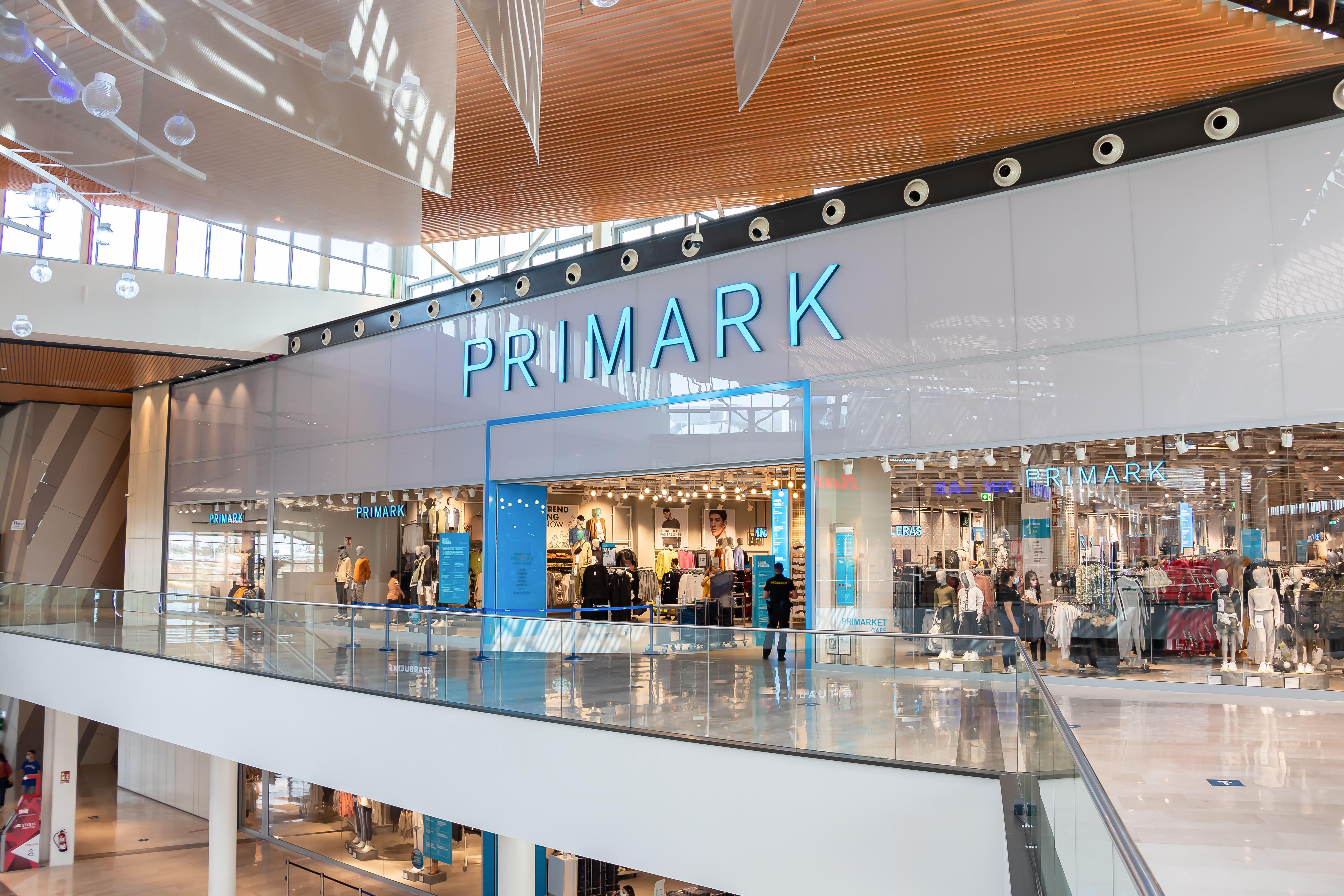 "Like not even a Medium?? What’s happening?" she added in her video caption.

And she wasn't the only one with the same struggle, as those who could relate to her situation were quick to comment on the video. 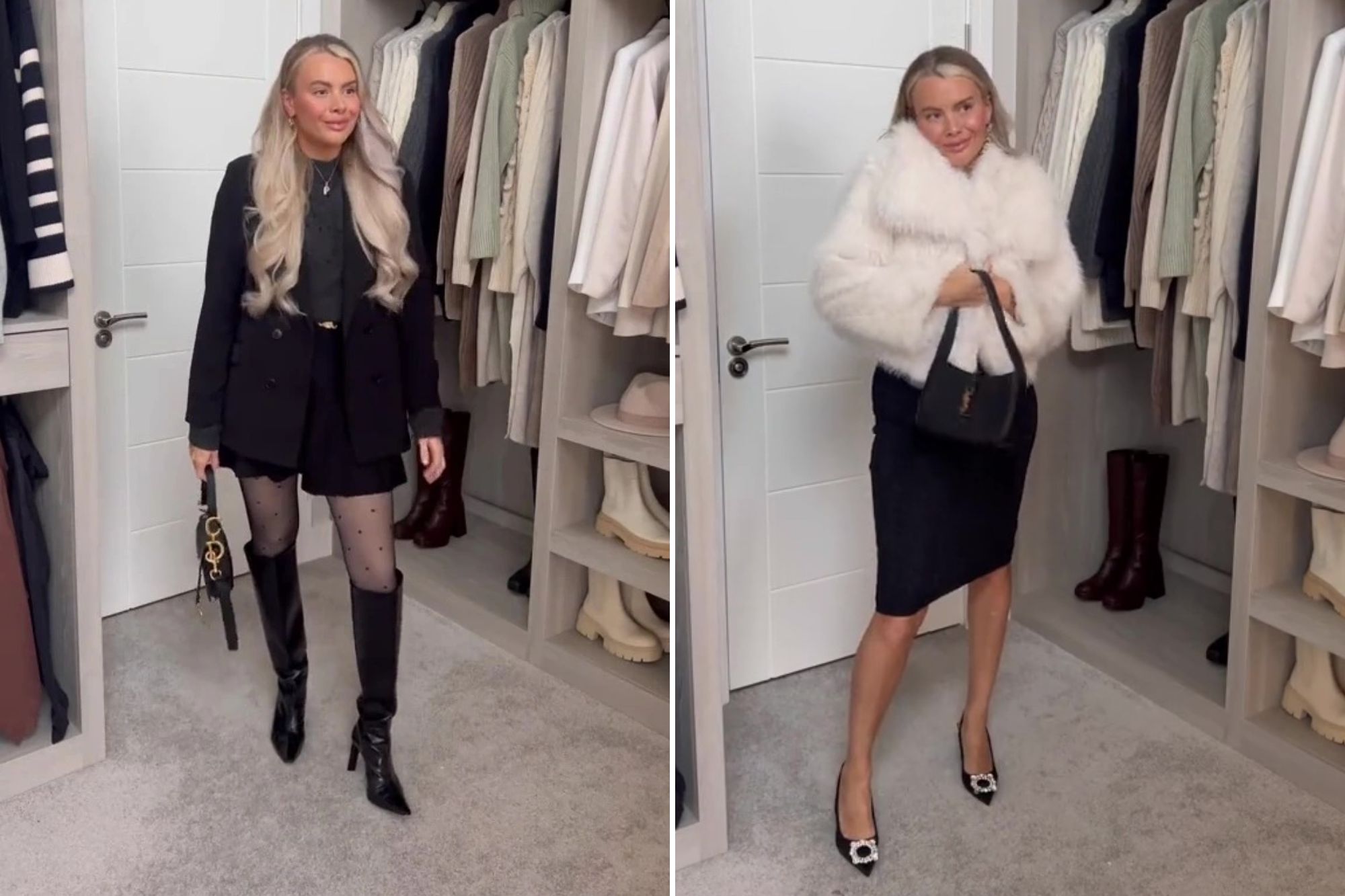 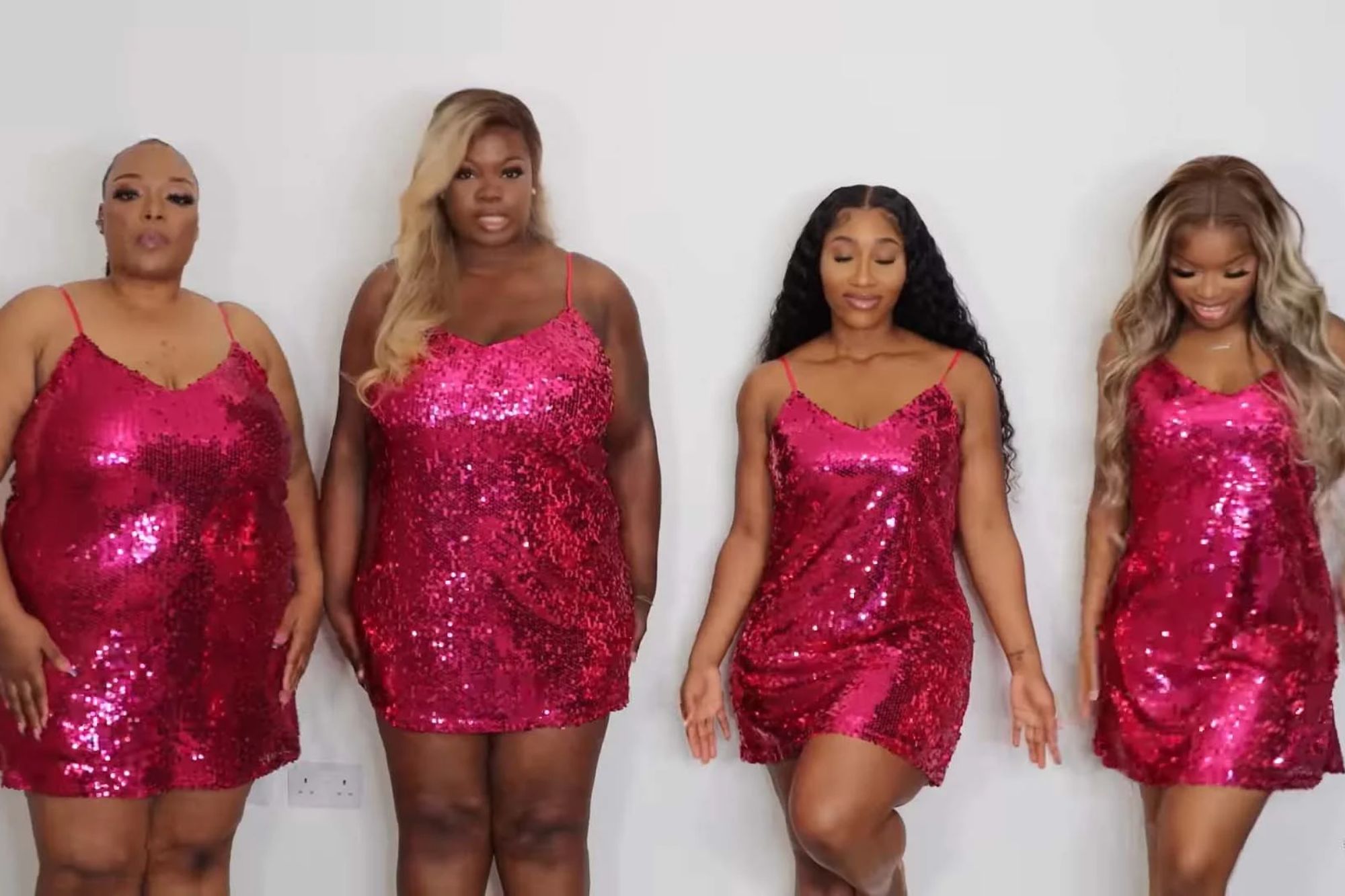 As another added: "I was in primark yesterday and i managed 2 get 1 thing as everything i liked xs/s i was gutted."

"I feel your pain," someone else said.

While another comment read: "Same here, never found something for me."

"YESS!! SO GLAD SOMEONE ELSE SAID SOMETHING ABOUT THIS!!" someone else praised.

Does Harry seem unhappy because he knows he’s been manipulated?

As another insisted they'd figured out why, writing: "That's cause tweens wear what adults wear now.

"So they make everything in smaller sizes and it shifts the sizing and makes us feel bigger."

And it's not only Primark that curvy people struggle with.

"H&M are exactly the same in the summer," one wrote.

"They had about 15 racks of XXS bike shorts.

"I have meat on me unfortunately." 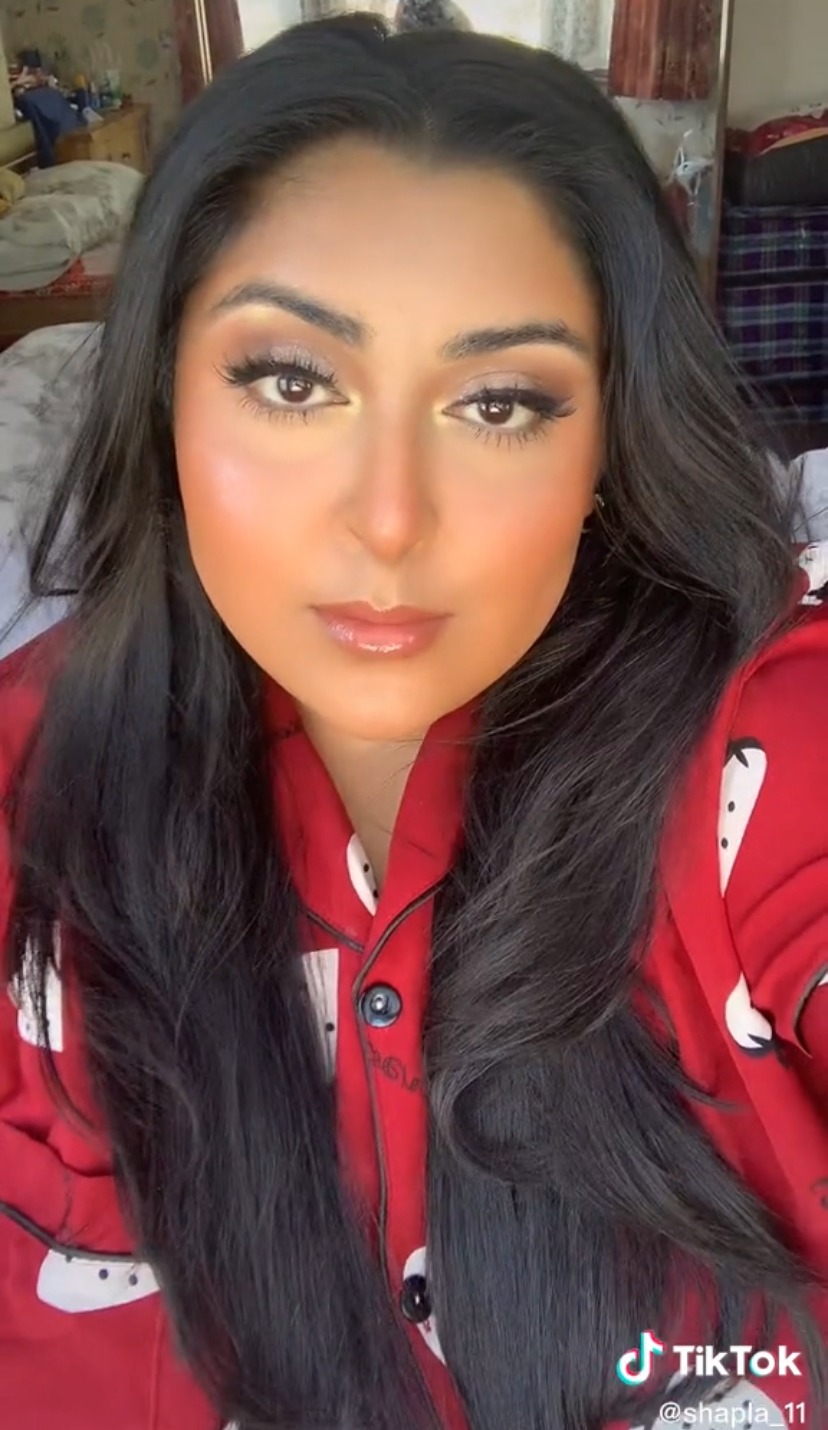