SOCIAL media can be both a blessing and a curse and for one woman her own Instagram account was the key to her uncovering her boyfriend was cheating on her.

One woman on TikTok known as Gabby (@gabby_marcellus) revealed the "sneaky" way her boyfriend had tried to cover up that he was going behind her back and seeing another girl. 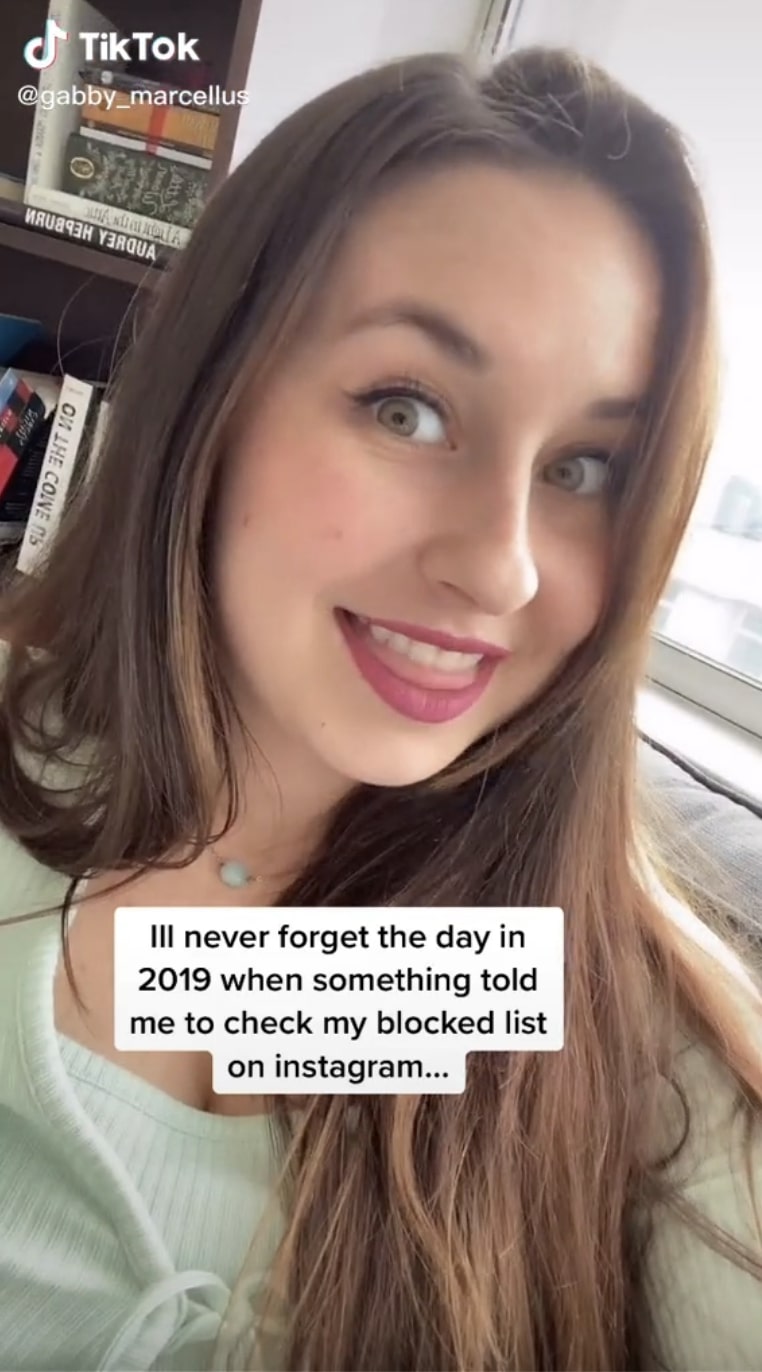 In a video she shared online, Gabby shared her own experience of being cheated on and warned others out there: "They get sneaky my friends."

"I'll never forget the day in 2019 when something told me to check my blocked list on Instagram," she revealed. 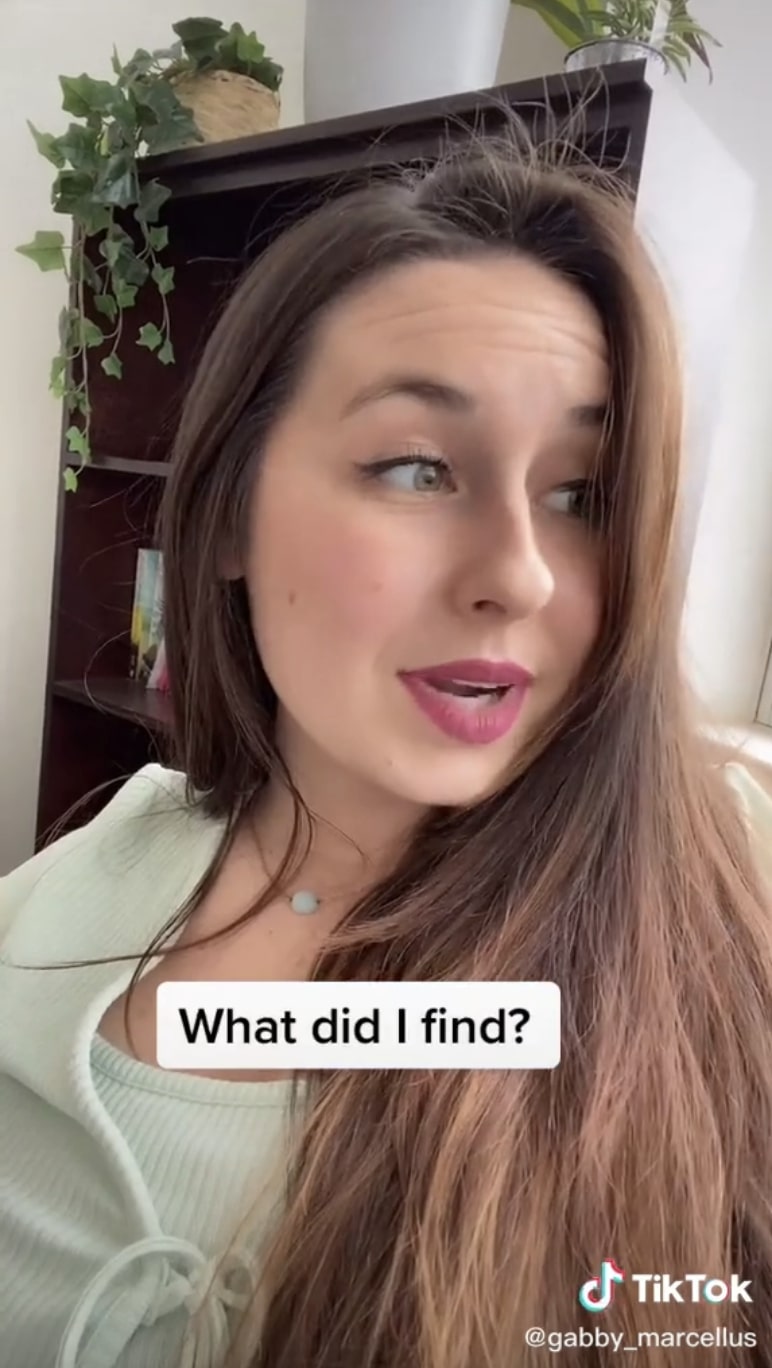 Seeing the girl among the names in her blocked list, she dug a little deeper and found the all-important connection between them.

Gabby continued: "What did we have in common? My boyfriend."

She teased: "Now, I didn't block her so you can guess who did."

Hundreds of people commented on Gabby's post, with plenty wanting to know more and what happened when she found out her man was cheating. 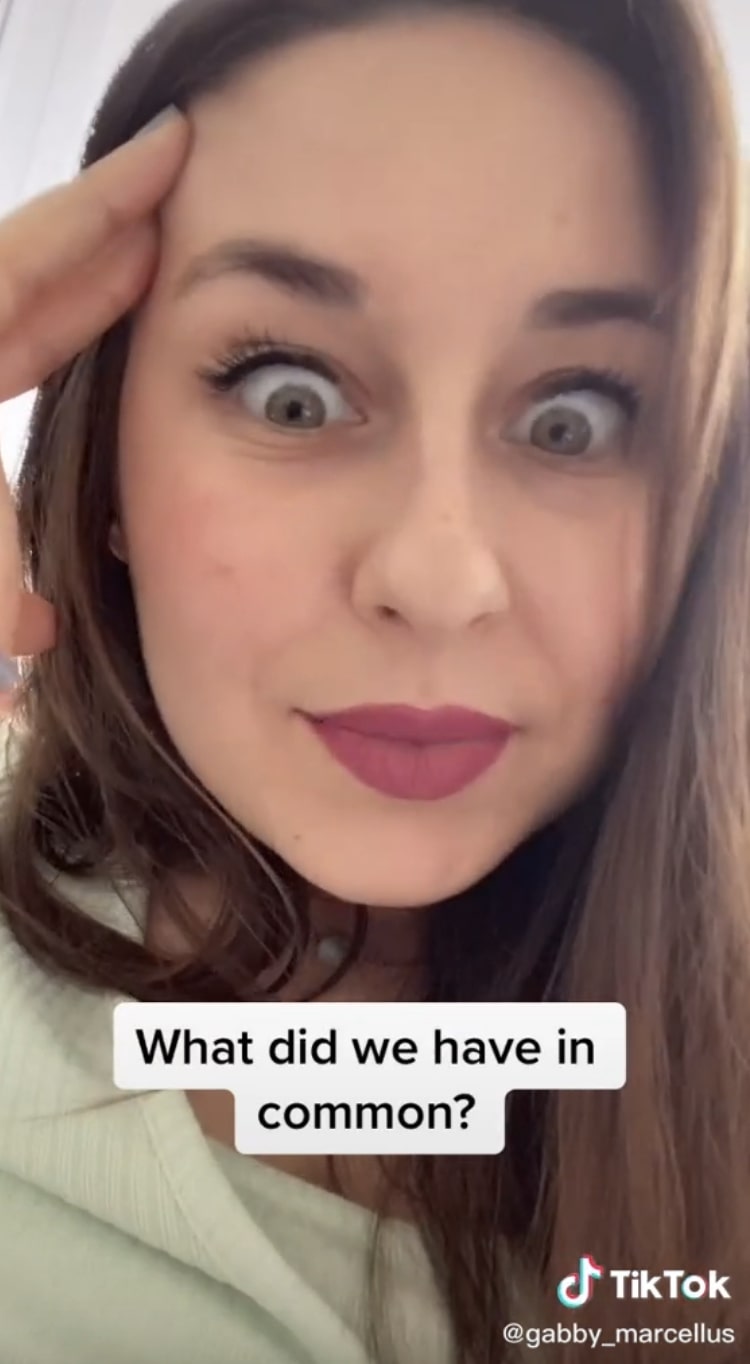 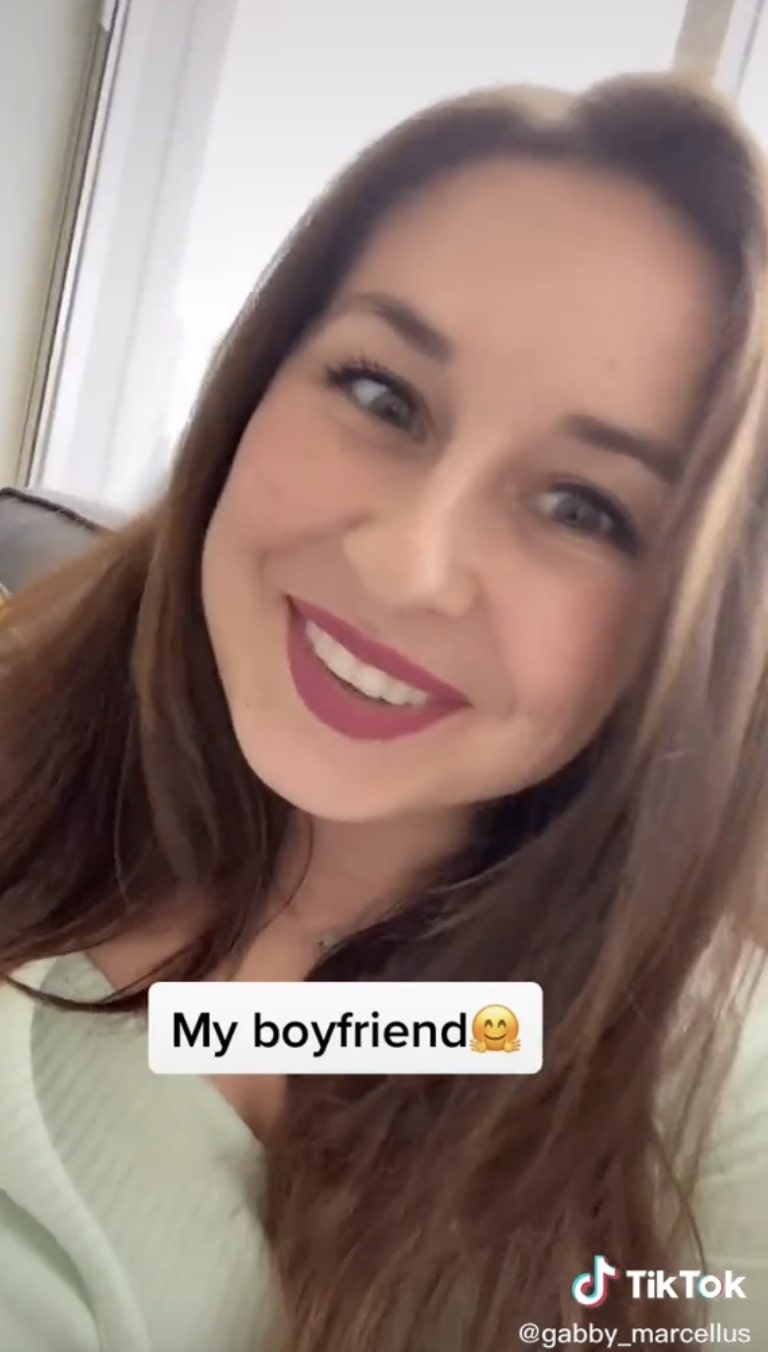 One person commented: "What happened? Did you unblock her? Did you speak? What did she say? WHAT HAPPENED?"

Sharing an update, Gabby revealed that she didn't split from her boyfriend until November 2020, despite finding out he was cheating a year before.

Gabby explained that while she is from the US, her boyfriend was from England and she had been to visit him for six weeks. She found the blocked girl four days before she was supposed to return to America.

"I realised that a month earlier my Instagram had been turned to private and I didn't do it… so I get out the shower, dripping wet, suds in my hair, I grab my phone and he's sitting there trying to talk to me and I said, "Don't,"' she revealed.

She confronted her boyfriend and asked who the girl was, with him telling her he had blocked her to "protect her" as the girl was "obsessed" with him and trying to break them up. 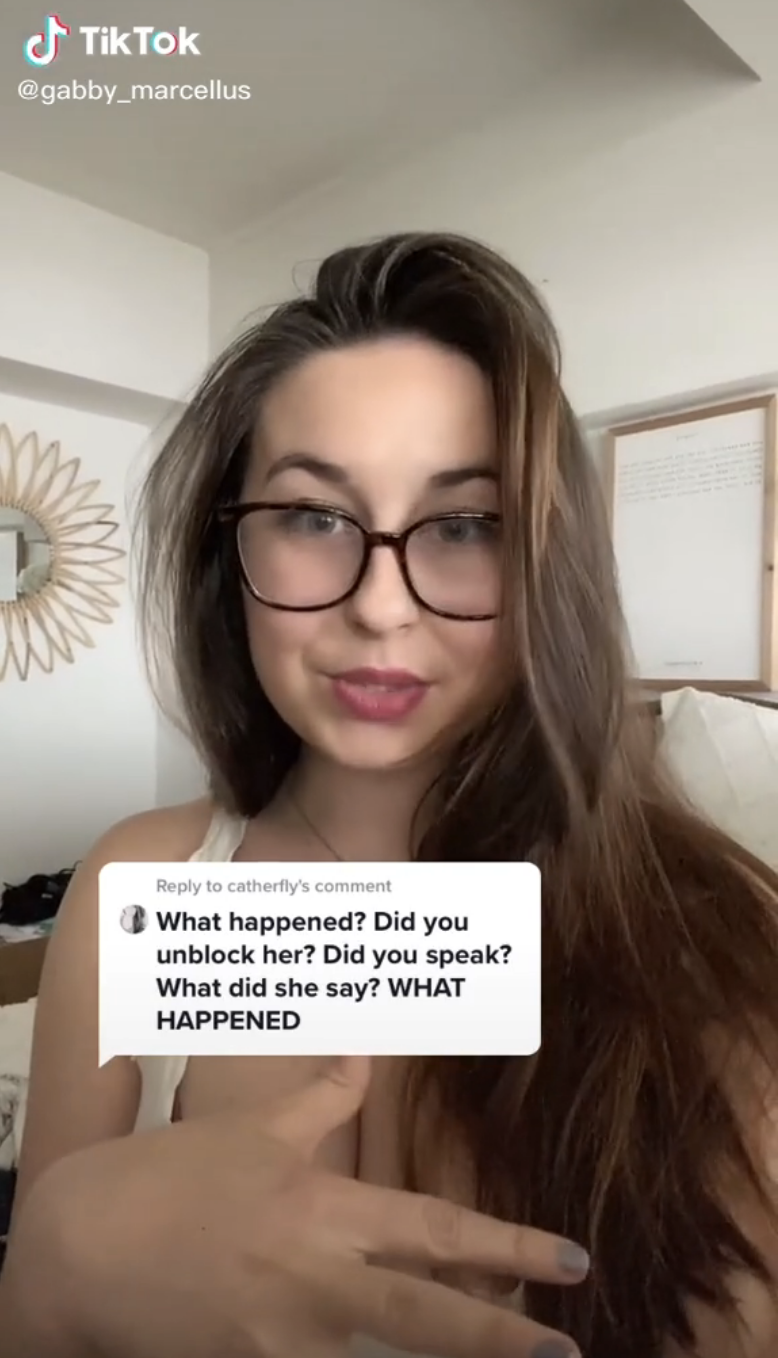 Deciding against messaging the girl, Gabby then explained that she ended up being comforted by her boyfriend's parents after he confessed to blocking the girl and cheating on her, as she had nowhere else to go.

She decided to give him another chance,year later they got engaged and then, she found out he had cheated on her again.

Those who came across Gabby's posts couldn't believe the cheek of her former flame, with many joking they were off to check their own blocked lists.

"When I say I RAN to my blocked lists," said one viewer.

Another posted: "Not me going to check my blocked list on fb and insta…"

"That's intuition sis, it really do be screaming to us subconsciously," added one more.

Meanwhile, one scorned woman discovers her boyfriend’s cheating then redecorates his room with all the text messages.

Plus, this woman tracks down a hot guy she saw on the train using his backpack – but her detective skills are dubbed ‘creepy’.

And a woman matches with the first boy she kissed at school on Tinder – and his flirty response is epic.\