YOU can get a good sense of your new home when looking around – but it's not until you move in that you really discover all its weird and wonderful quirks.

When 18-year-old Annabell Mickelson and her family recently moved into their new home in Arizona, they were aware it had previously been a bit of a "party house". 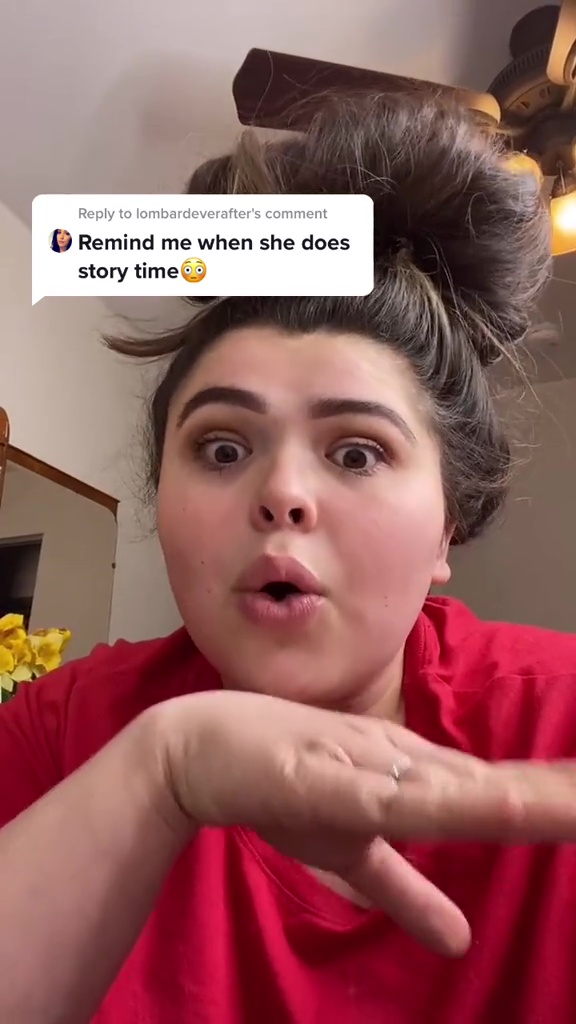 But it wasn't until the family noticed that the bathroom mirror was actually attached to the wall that they started to get suspicious.

In a viral TikTok clip, Amanda filmed her dad drilling into the wall behind the mirror as they wanted to "take matters into their own hands".

After discovering some odd cupboards, Amanda and her family also found the chords to all the cameras which had been previously been located around the house.

She added: "We were right! It was a two-way mirror! We messed up the mirror but oh well." 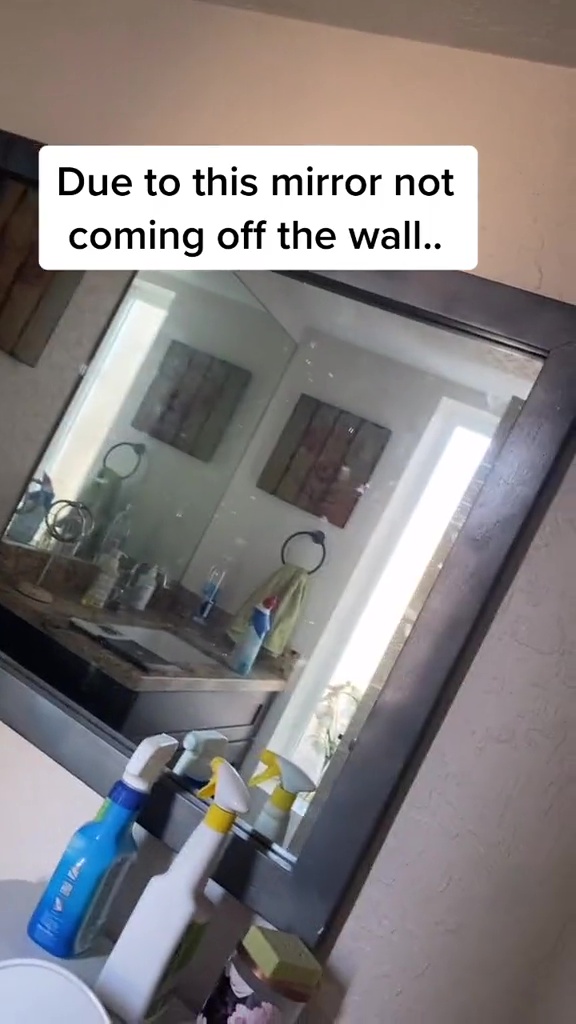 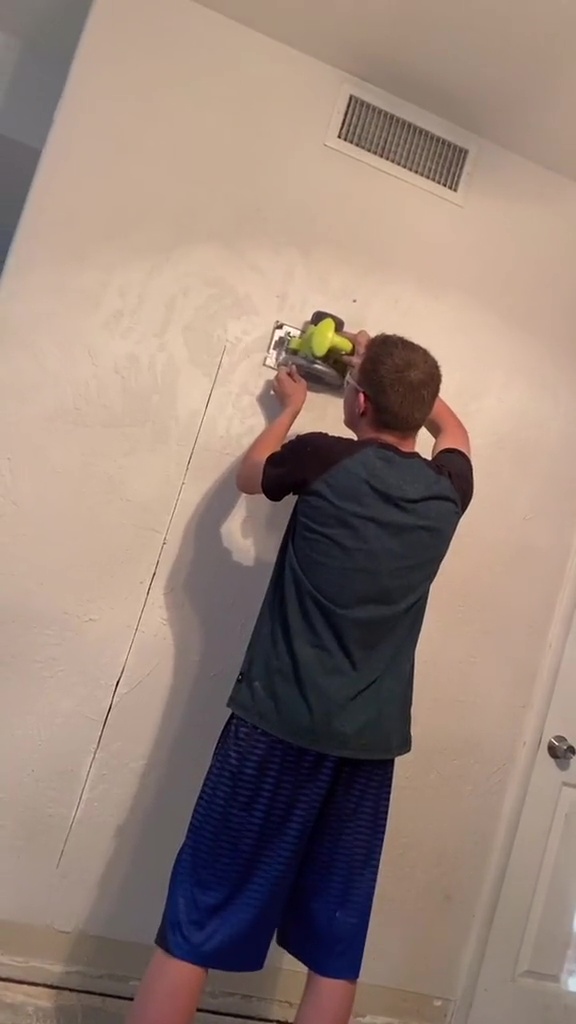 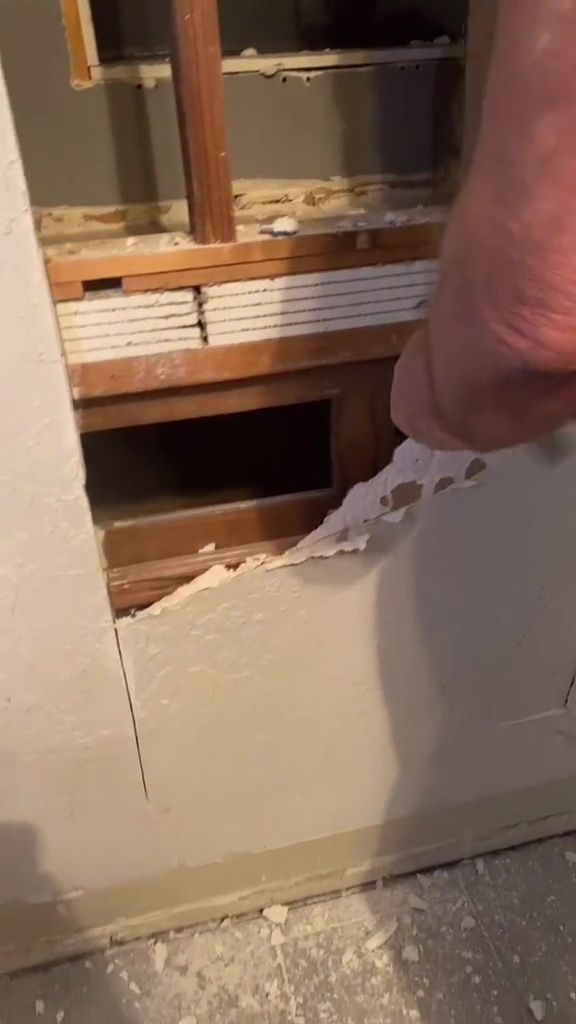 In a separate video, Amanda explained how the enormous bathroom mirror had looked out onto the living room before the previous owners built a wall in front of it.

She said: "The reason we are certain it's a two-way mirror is because this was a house that was [involved] in the cartel, I guess you could say."

Before Amanda's family bought it, the social media star claims the house used to belong to a drug lord who had "parties all the time". 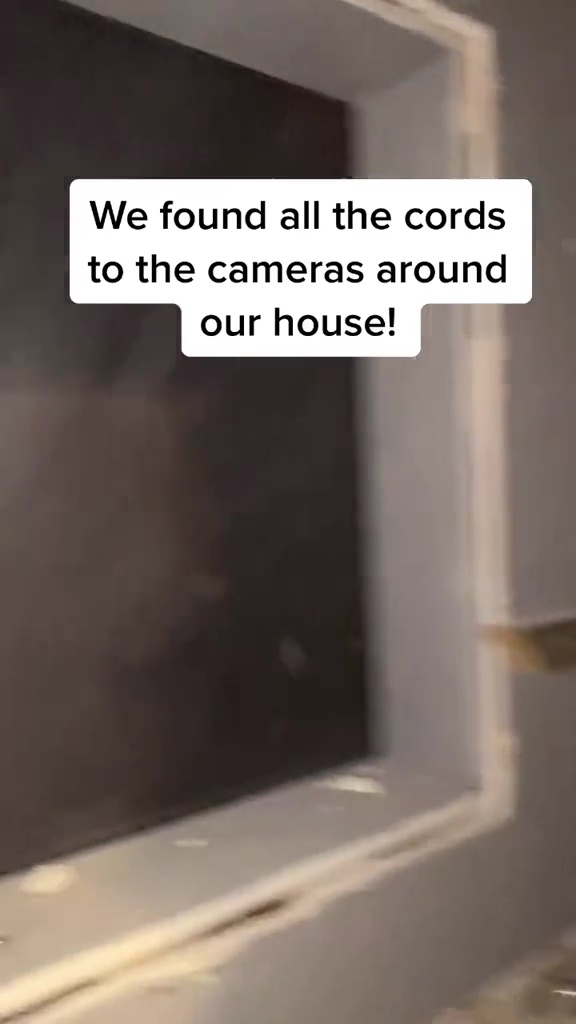 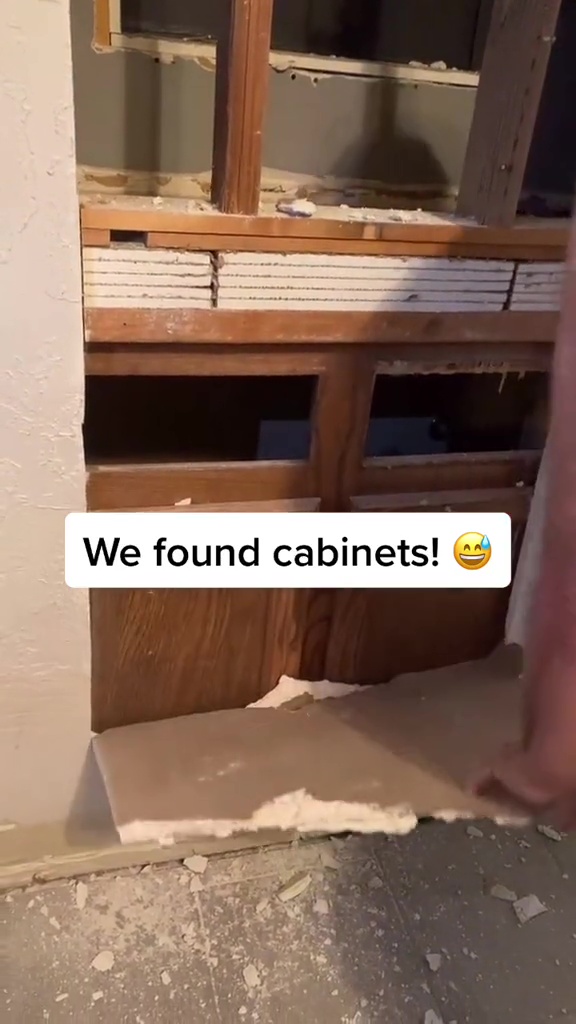 "The neighbours have told us this as one of them used to party with this dude and he knew everything about him."

What's more, Amanda even claimed there was $25,000 hidden somewhere in their garden after someone came looking for the money.

Amanda's videos have since been viewed by over 2.5m people – and people were desperate to hear more about family's new home.

"I want to know everything," one replied.

Another added: "What about a tunnel??"

For more viral stories, this woman shared bizarre list of baby girl names she loves, including Richard & Craig – and people are horrified.

And this woman was in hysterics after the rug she ordered online is a fraction of the size when it arrives.

Plus this mum who got her son to touch-up blonde highlights in lockdown raged when she ends up looking like Narnia’s ‘White Witch’.