A YOUNG woman who dreamed of becoming a professional ice skater has revealed how she plummeted to six stone after developing anorexia.

Demi Alexia, 20, from Hampshire, became so fixated on her athletic ability as a figure skater that she wouldn’t eat anything unless she knew its exact calorie content. 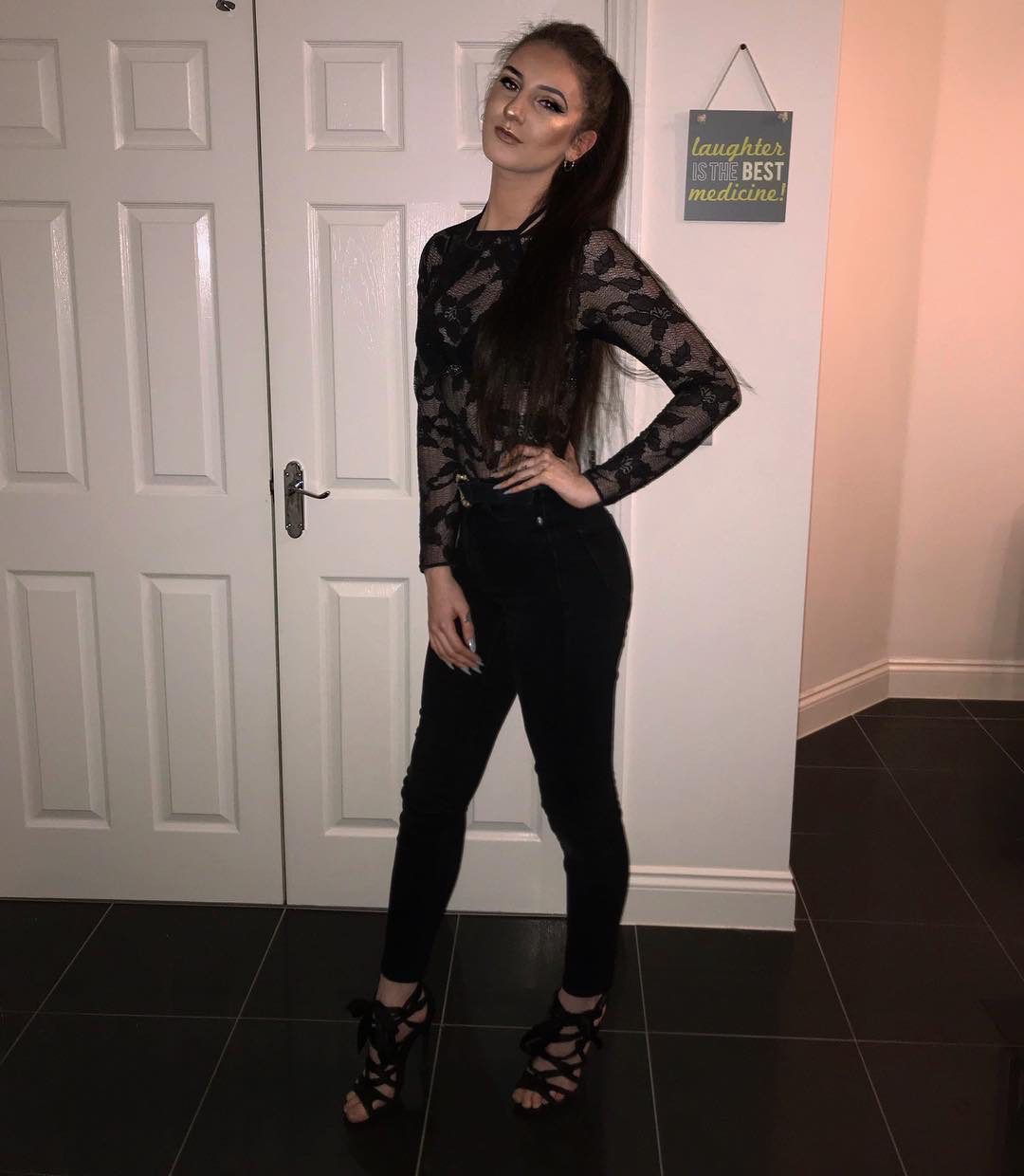 She ending up losing four stone in a year and says her eating disorder left her wanting to “die”, but now has revealed that recovery has helped her restart her life.

Growing up, restaurant supervisor Demi loved sports and wanted to be the best at everything she did.

She was a keen dancer and runner as well as an accomplished figure skater, which she trained for every morning.

In college Demi became increasingly fixated on her athletic ability, and became vegan and started to train for longer. 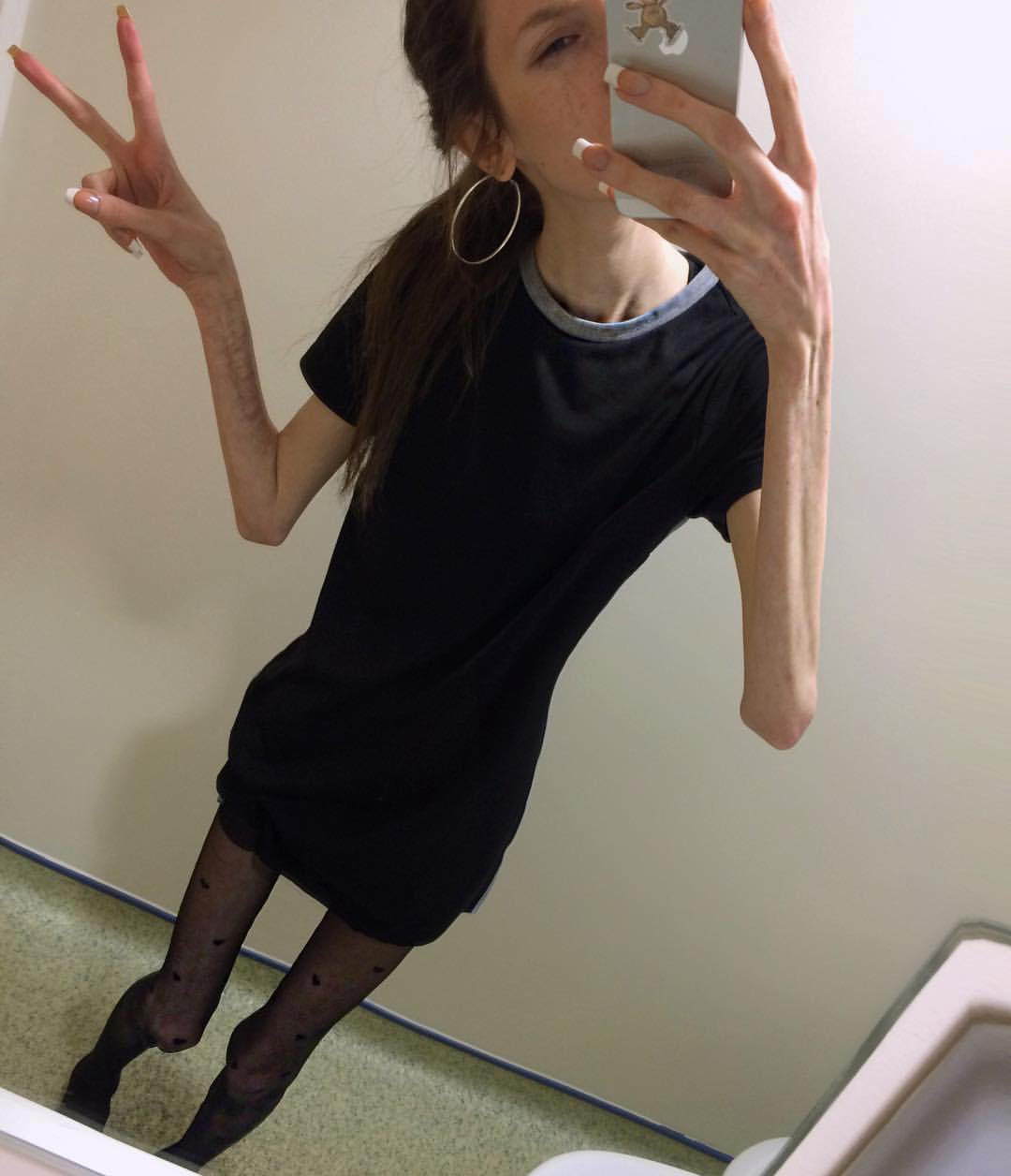 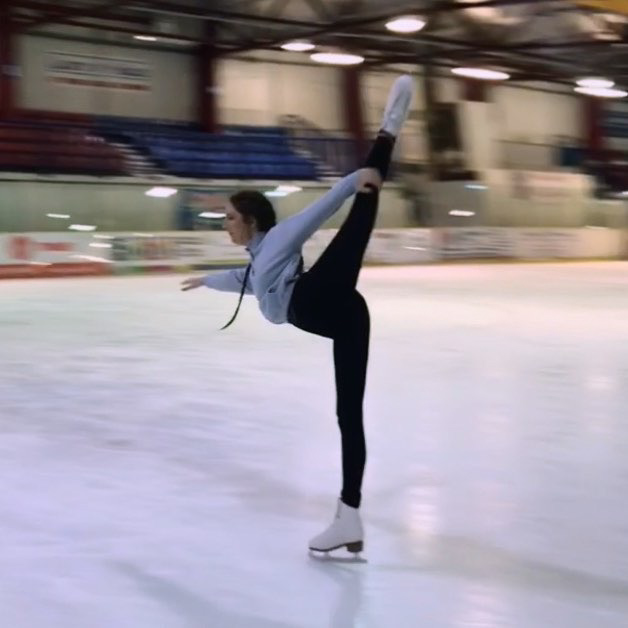 Before long she wouldn’t consume anything unless she knew its exact calorie value so that she could burn it off in the same day.

She feared fats, oils and carbs to the point where she would mainly survive on liquids; black coffee for breakfast; a sachet cup soup for lunch and a dinner of either two eggs or sweet potato.

Coupled with the stress of her A-Levels, 5ft 9in Demi started to see food and exercise as the only things in her life she could control and in just a year she lost four-stone to weigh 5st 12lb.

With no energy to do anything, getting out of bed was a chore for her and Demi felt like she wanted to die.

Signs and symptoms of anorexia

In summer after completing college, Demi’s parents took her to the doctor who put her on anti-depressants.

She was referred her to an eating disorder service where she was then moved to an inpatient stay for six months where she went hoping that she would be able to get better.

During this time Demi was reluctant to eat but was fed through a NG feeding tube when she refused to comply with her treatment.

Gradually as she started to gain weight, she realised that she wanted to live and have a fulfilled life like she did before she was poorly.

After being discharged from hospital she was then treated as an outpatient for another six months and was officially discharged last week. 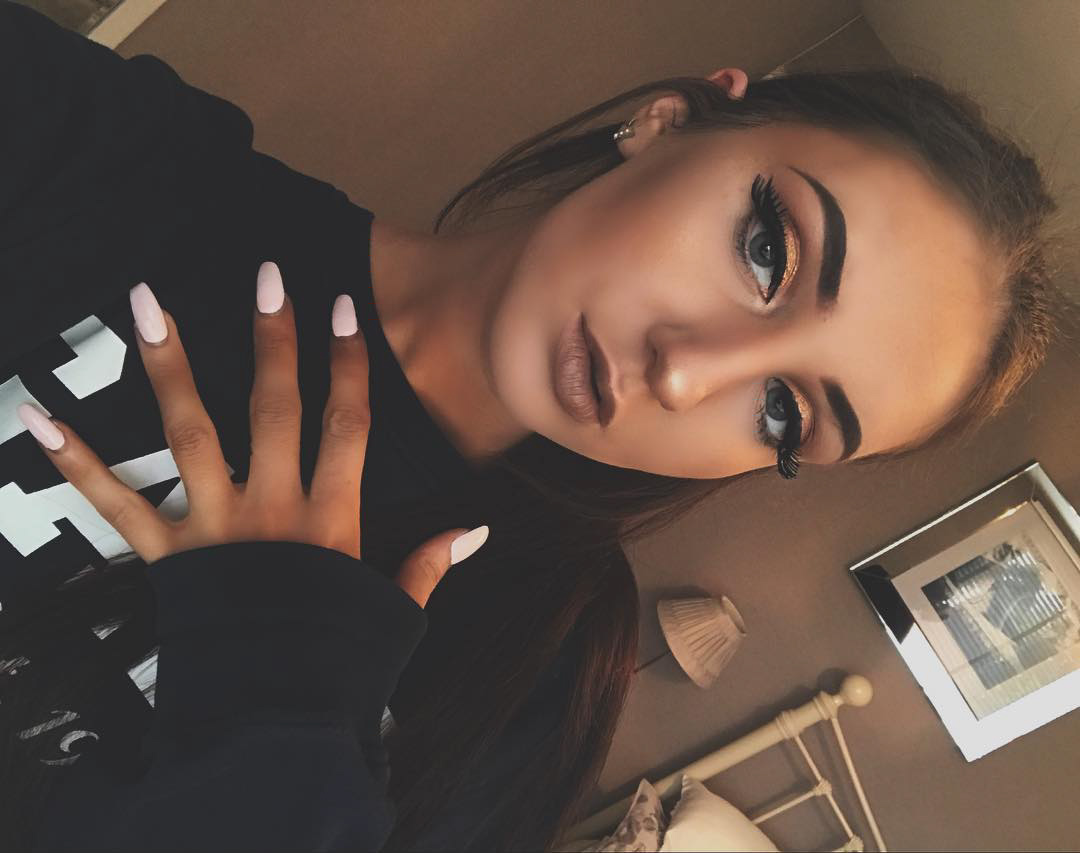 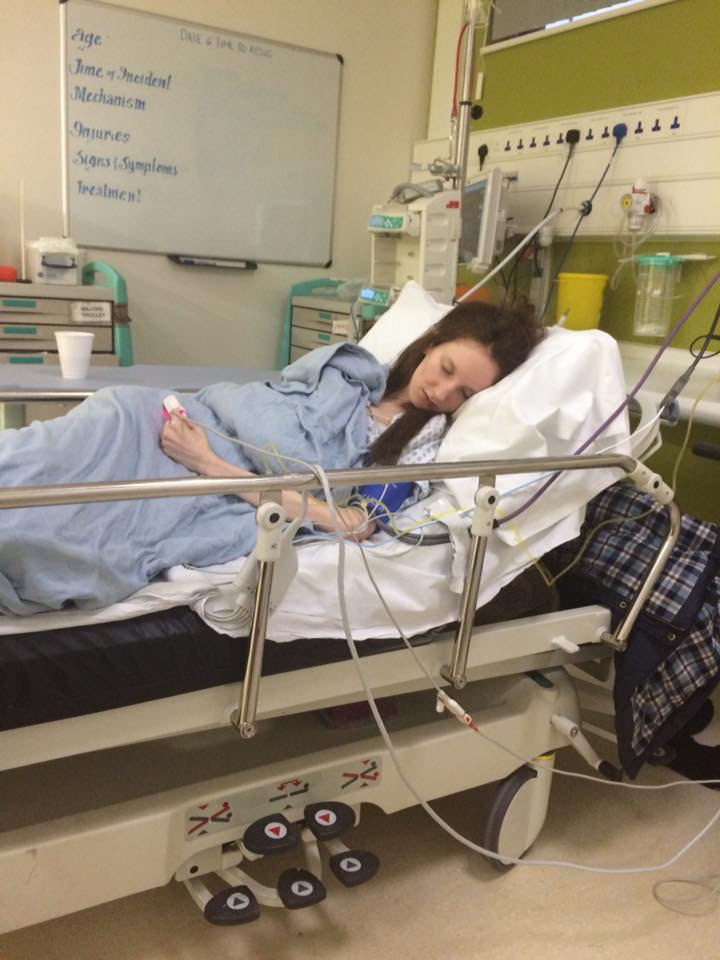 Now 9st and a size eight, Demi says that choosing to recover has given her a new chance at life and she is now thriving at work and is able to go out with her friends like any other 20-year-old.

Demi said: “Sport was my life and I wanted to be the best at everything I did, some called me a perfectionist.

“I fixated more and more on my athletic ability and fitness and I became vegan and started training harder and longer.

“I became obsessed with counting calories and as my mental health deteriorated with the stress of exams and ongoing depression I found that losing weight was my only form of control when everything else around me started to fall apart.

“For the majority of the time I felt nothing, I was numb, I had no energy, walking up the stairs and getting out of bed was a chore.

“The only time my mood fluctuated was when I was riddled with anxiety any time someone placed food in front of me, at this point in my life I wanted to die.

“I was at my lowest point.” 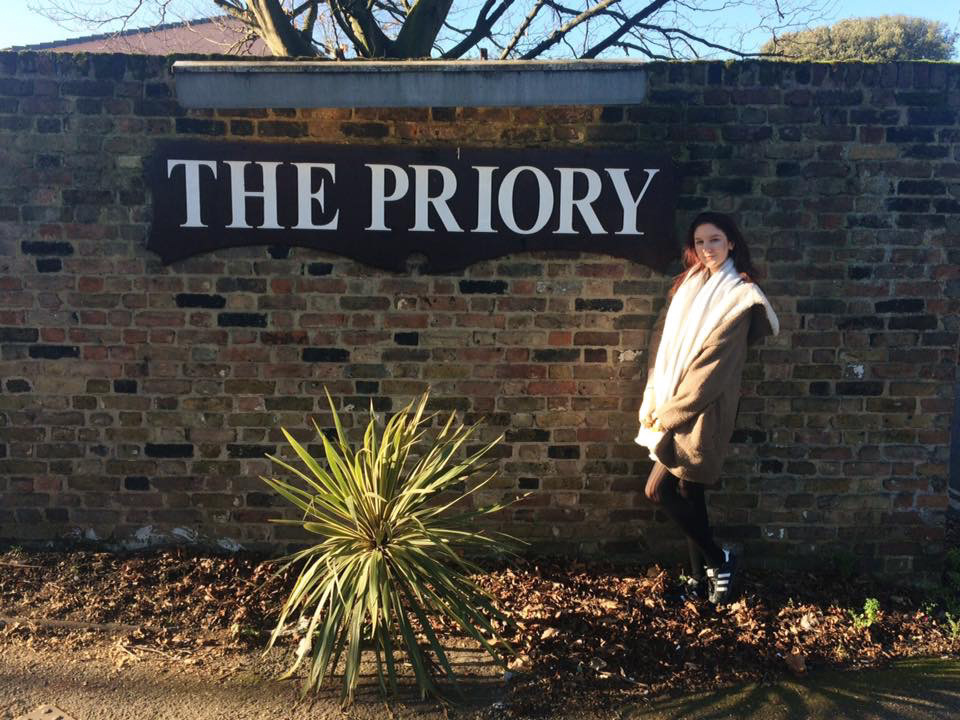 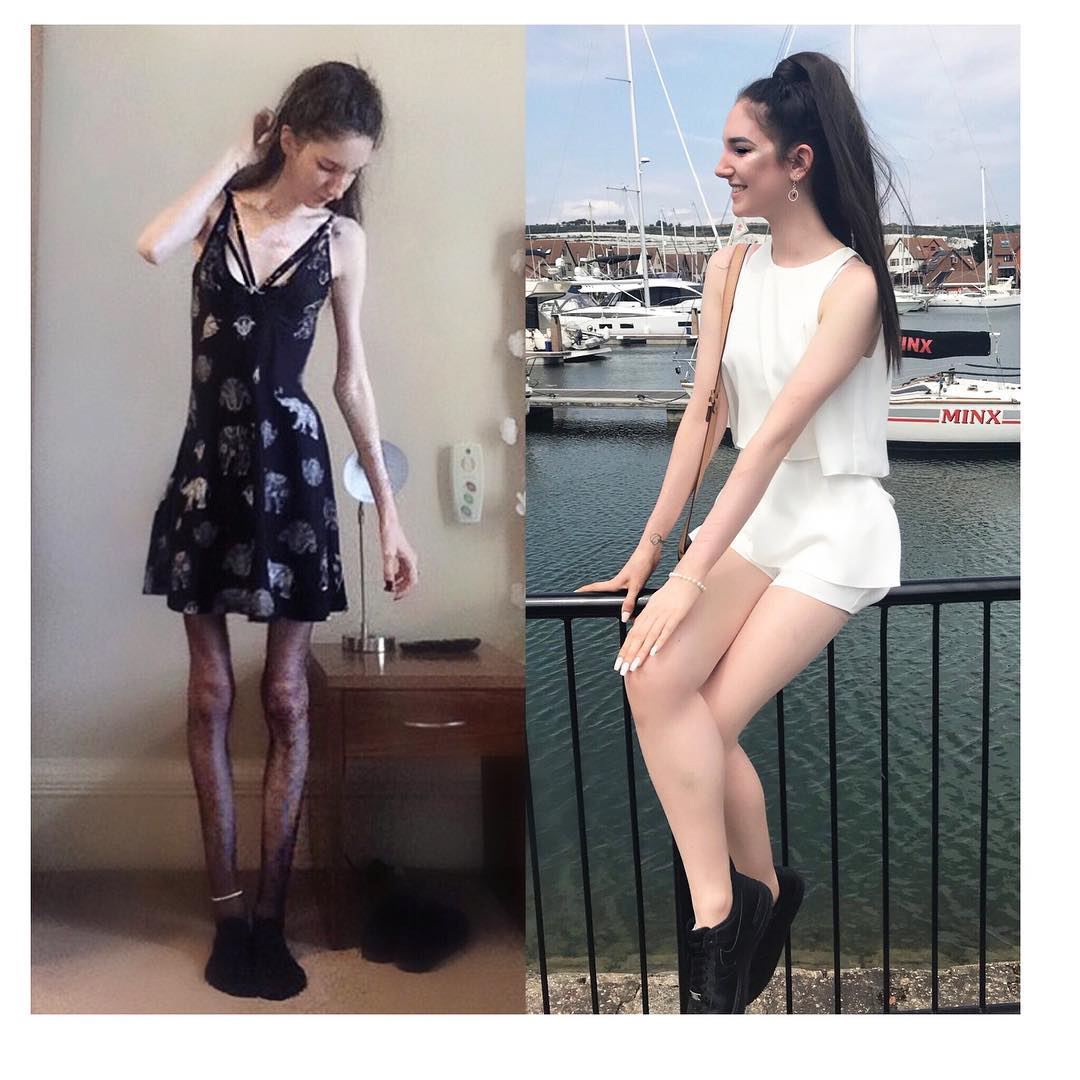 Demi said she is now appreciative of her body, as it’s helped her get a promotion at work, have the confidence to find love and reconnect with loved ones.

She said: “I still experience self-hate from time to time about my body, but I know this body is capable of working all day, going out with my friends and dancing all night without feeling like it’ll pass out.

“I have relationships and have reconnected with my best friends and my family without them having to constantly worry whether I have eaten today or have snuck off to exercise in our garage. All of those things make it entirely worth it.”

Demi says that she is so much more at peace with herself now and isn’t as critical of her self-image anymore.

Although there are moments when she does criticise her body, she no longer lets her eating disorder control her and is focused on looking after herself and being kind to others.

Demi explained how at first she struggled with the positive comments she received for her appearance whilst she was recovering. 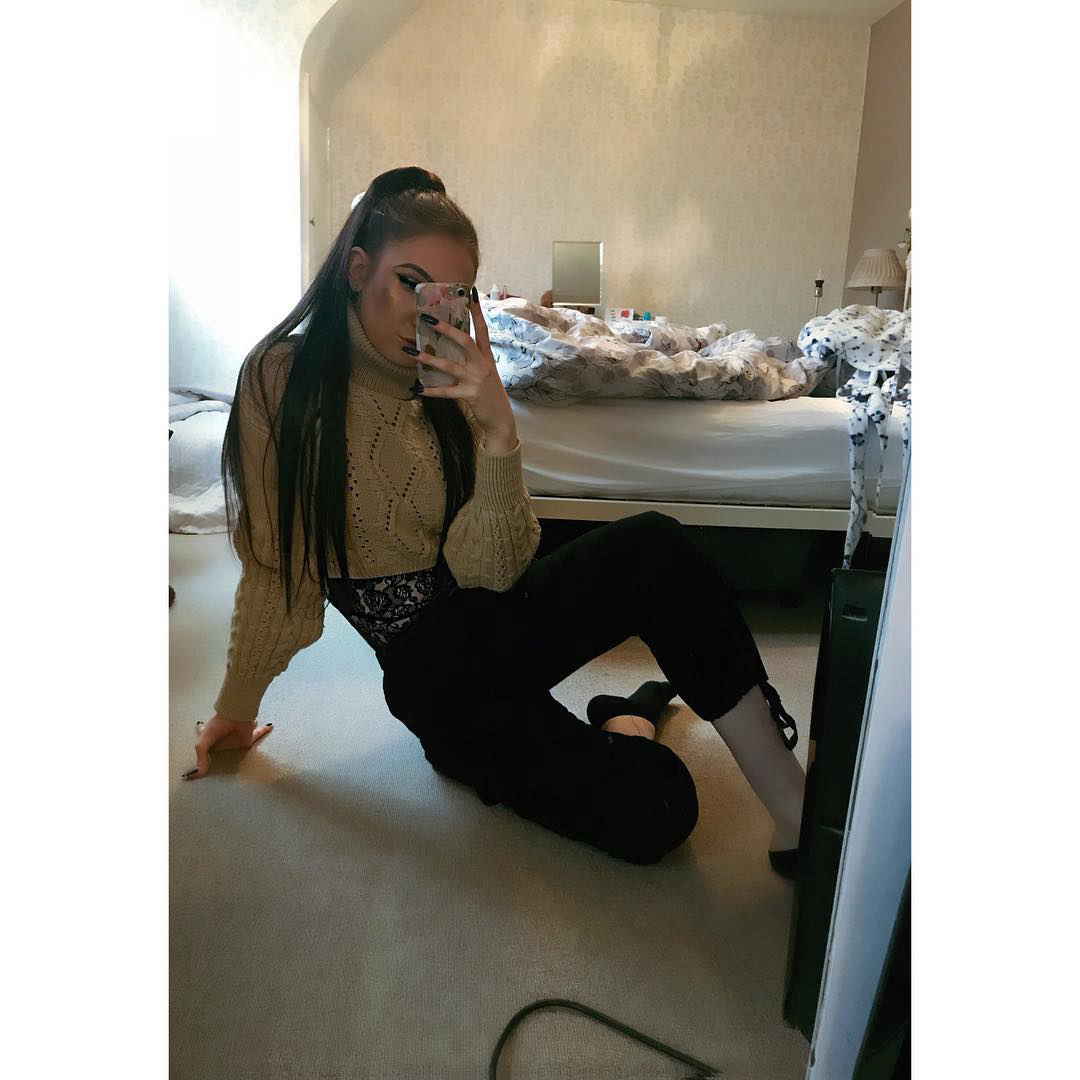 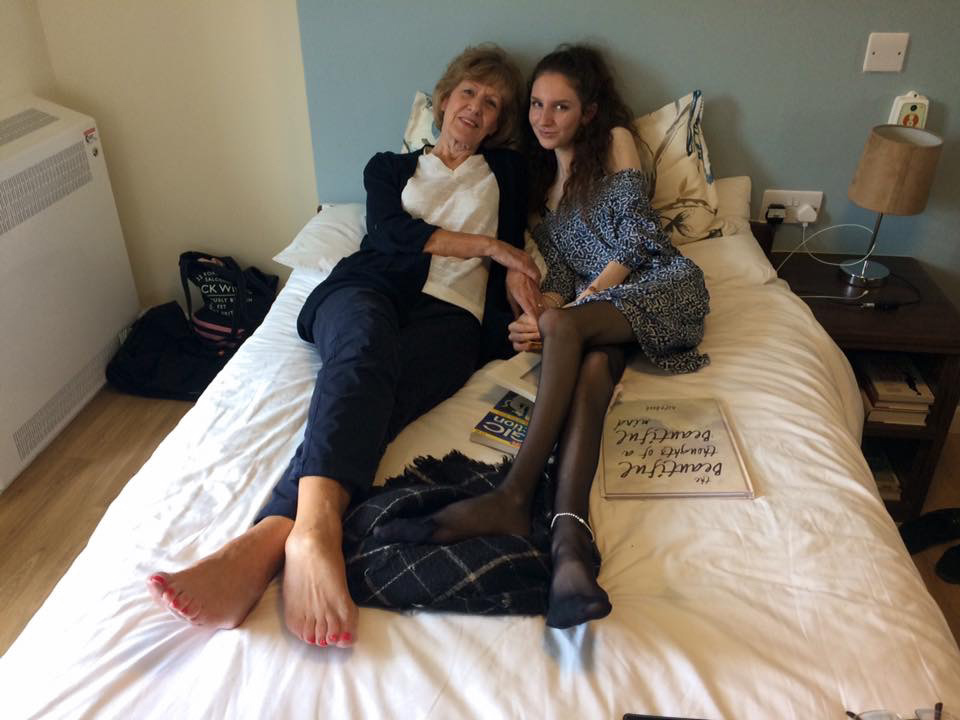 She said: “I wouldn’t say I ever ‘overcame’ it. I still live with my eating disorder but that’s the difference.

“I don’t suffer from it, it doesn’t control me, I just live with it, but I am living my best life.”

Finally, Demi shared her words of advice to others who might be struggling with an eating disorder.

Demi said: “The most important thing to remember is you are not your illness, you do have a purpose and a life that is away from your eating disorder. 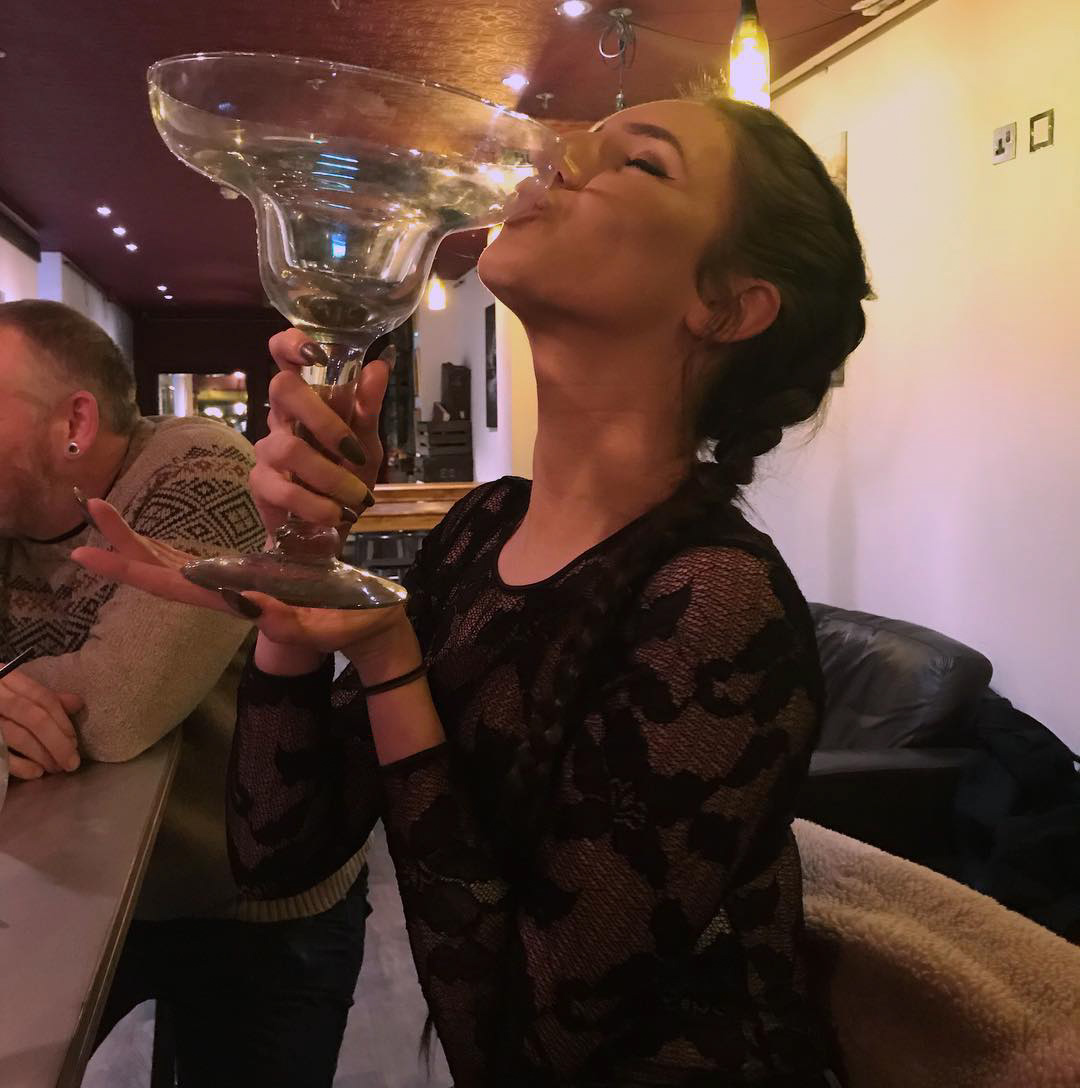 “With weight gain came the ability to restart my life and make choices about what I wanted to do, I had this newfound energy in which I feel I could now recreate myself and create a life away from the disorder.

“Set a goal, make a list of reasons to recover, even if it’s the smallest thing like having a bath without coming out in bruises or being able to lie in the sun without being freezing or covering yourself in massive items of clothing.

“You can be happy again, you just need to let go of the thing that’s trying to kill you, your eating disorder isn’t your friend, it doesn’t provide safety or control.

“The only way to take control is to kill it before it kills you.”

If you, or someone you know is struggling with an eating disorder visit beat for free help and advice.

We shared how an anorexic student whose weight plummeted to five stone and nearly died as her body and brain shut down shared her incredible transformation.

EastEnders and Corrie actress Michelle Collins revealed her battle with eating disorders started when she was just a teenager, after being rejected from 12 drama schools.

These celebs have all battled eating disorders – and here are the signs.