PRINCESS Diana was defined by her compassion and kindness to others and was said to have made a real difference to people's lives.

She made a particular impact on the Woodward family, from Nottingham, after a chance meeting in September 1990s. 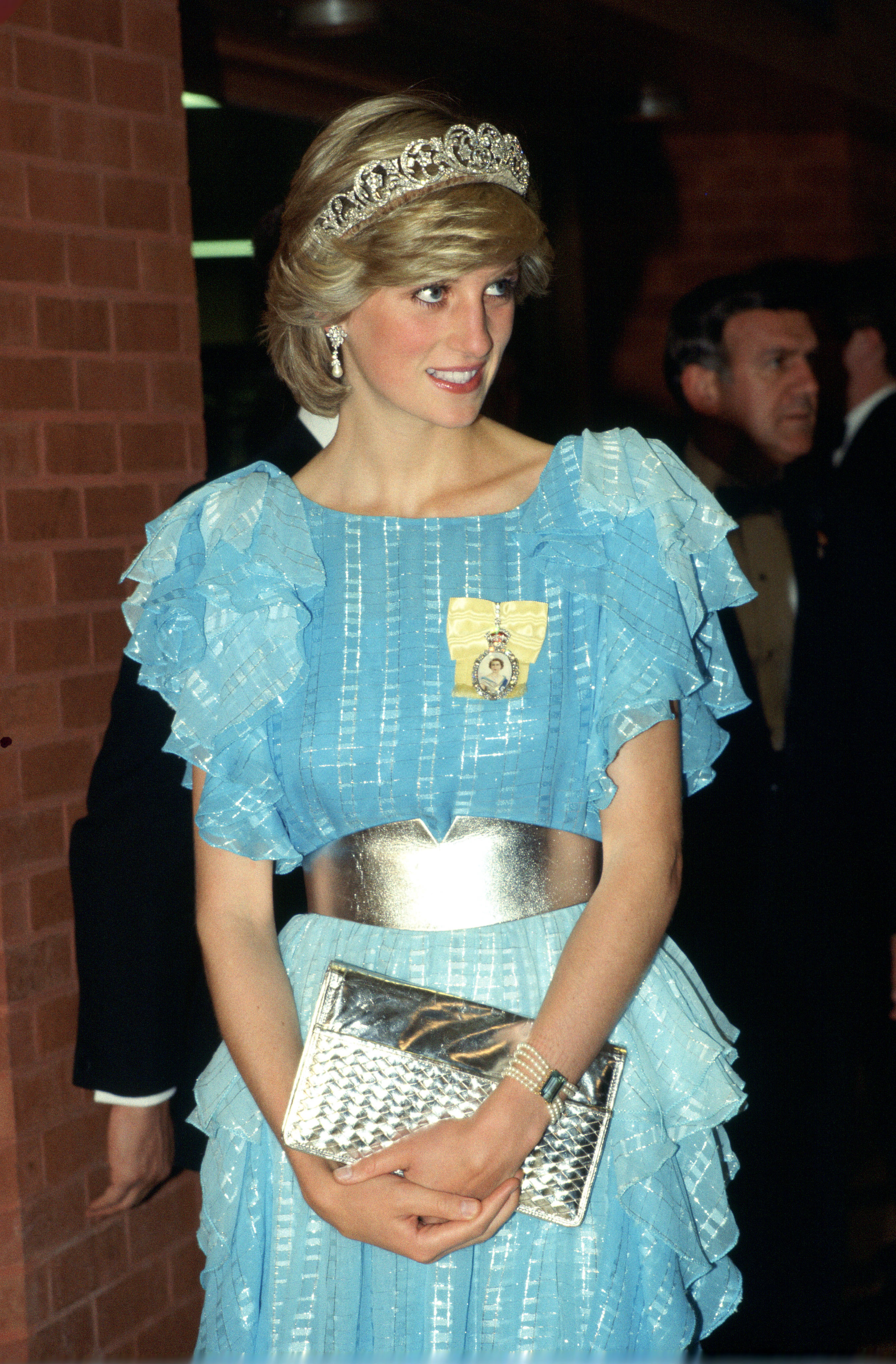 Who is Dean Woodward and why was he in a coma?

Dean, then 23, was laying in a coma after being in a horrific car accident.

The young dad had been on his way home from work with two friends when the van he was a passenger collided with a lorry.

He was taken to Nottingham’s Queen Medical Centre where he lay in a coma for five weeks, having suffered terrible head injuries and a collapsed lung. 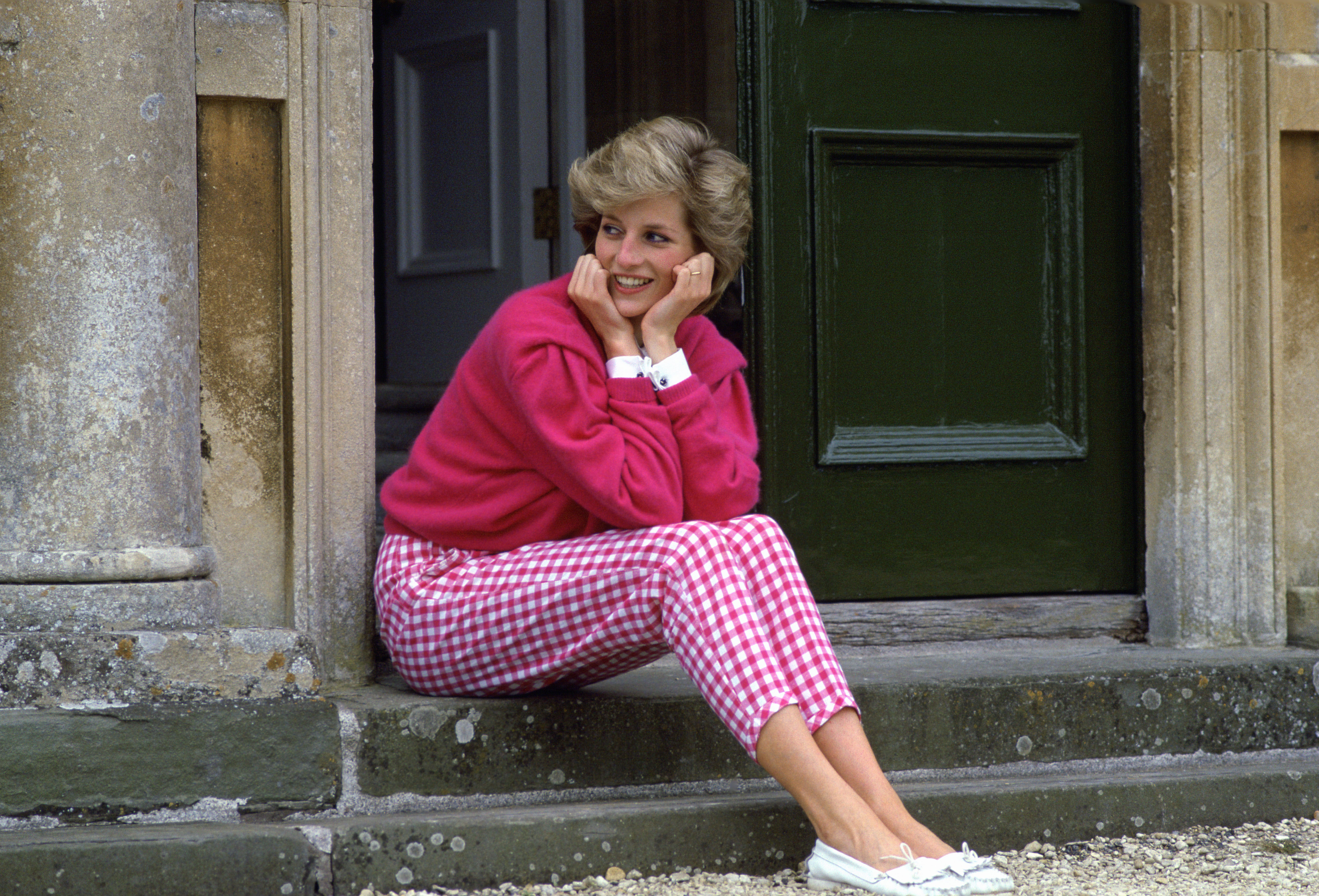 Why did Princess Diana visit him at Nottingham's Queen Medical Centre?

Prince Charles was undergoing an operation after he had broken his elbow while playing polo.

Diana was saw Dean’s mother Ivy crying in a corridor of the hospital and asked her what had happened and comforted her.

The princess then visited Dean while he was unconscious, where she spoke to him and mopped his forehead. 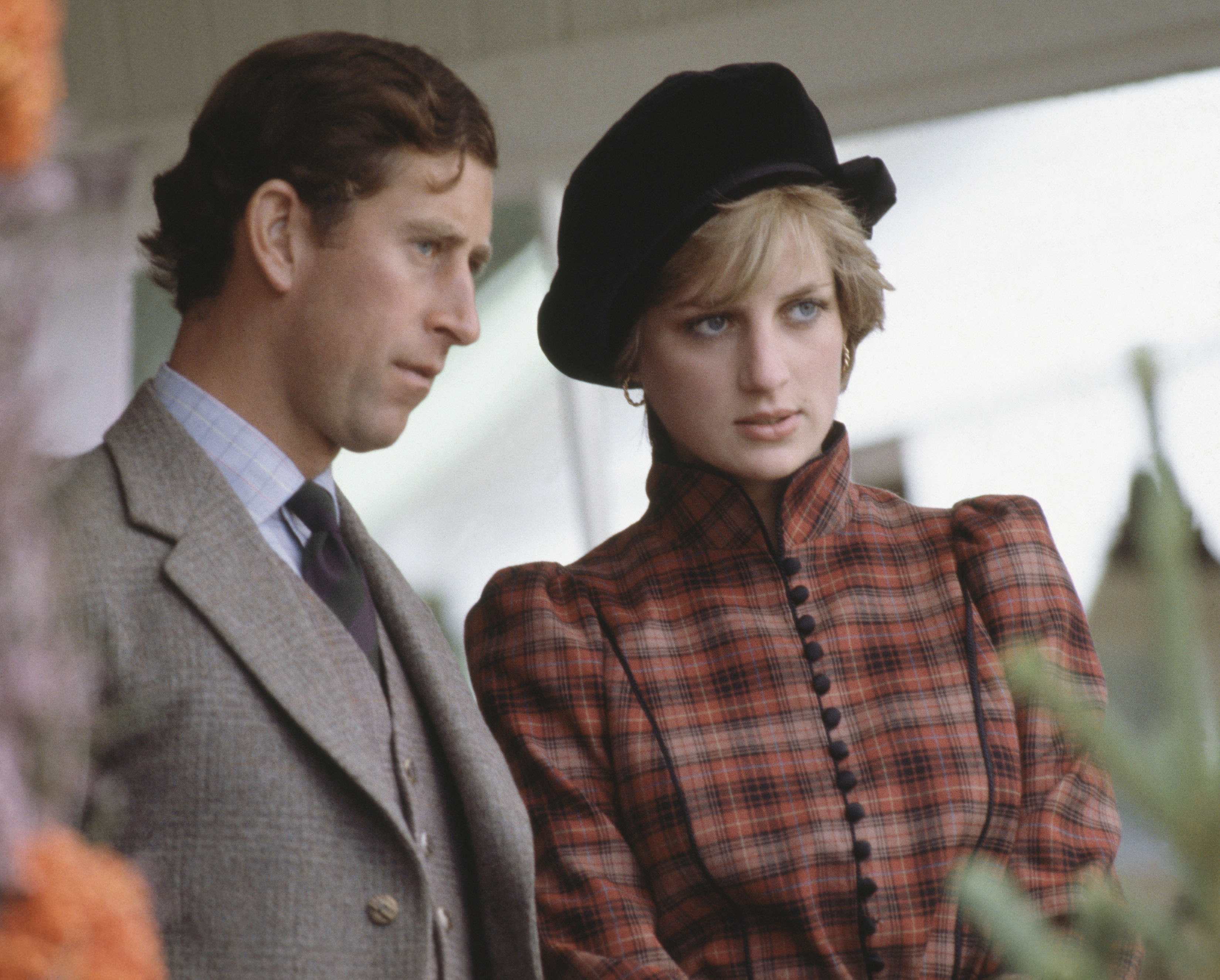 She also offered support to Ivy and Dean’s wife Jane during a vigil for him at the hospital.

Diana made five private visits to Dean’s bedside whilst he was still in the intensive care ward at the hospital.

Four weeks after Diana’s first visit, Dean finally regained consciousness and by December 1990 he was well enough to go home to his wife.

When Dean heard about the Princess of Wales he was shocked to find out about his surprise visitor.

He said: “Diana was so soft, so warm-hearted and comforting at a very hard time for my family.” 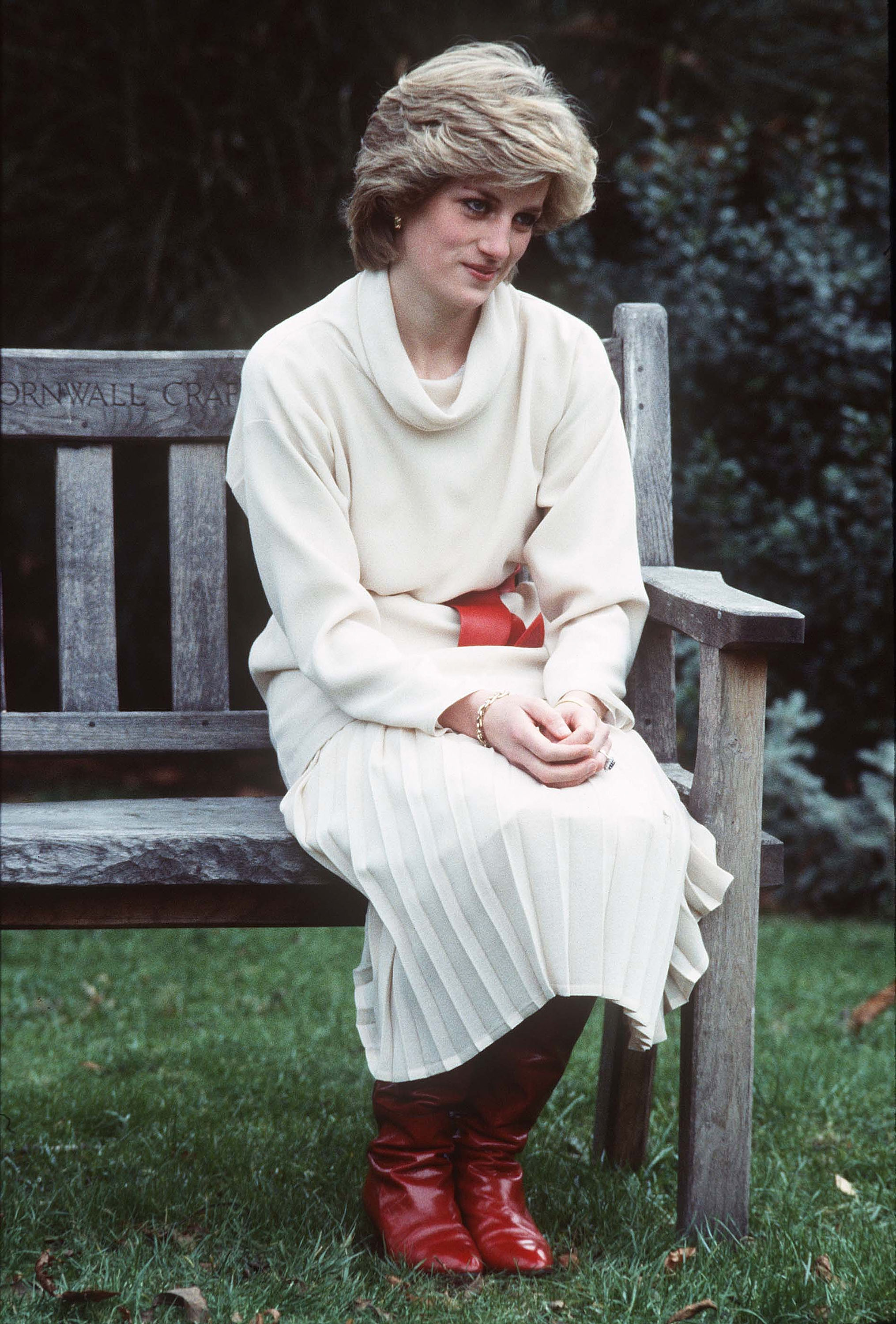 The young dad said her visits had made him fee so special and that she truly made a difference.

The dad revealed that William and Harry weren’t allowed into intensive care, so they played with his son Ben during Diana’s visits.

Diana is said to have bonded with Ivy and wrote her a letter when she heard of Dean’s progress.

It was said that the Princess helped him wake up from his coma.

What has Dean Woodward said about her visit to his home?

The family remained in contact for the seven years after Diana’s first visit to Dean. 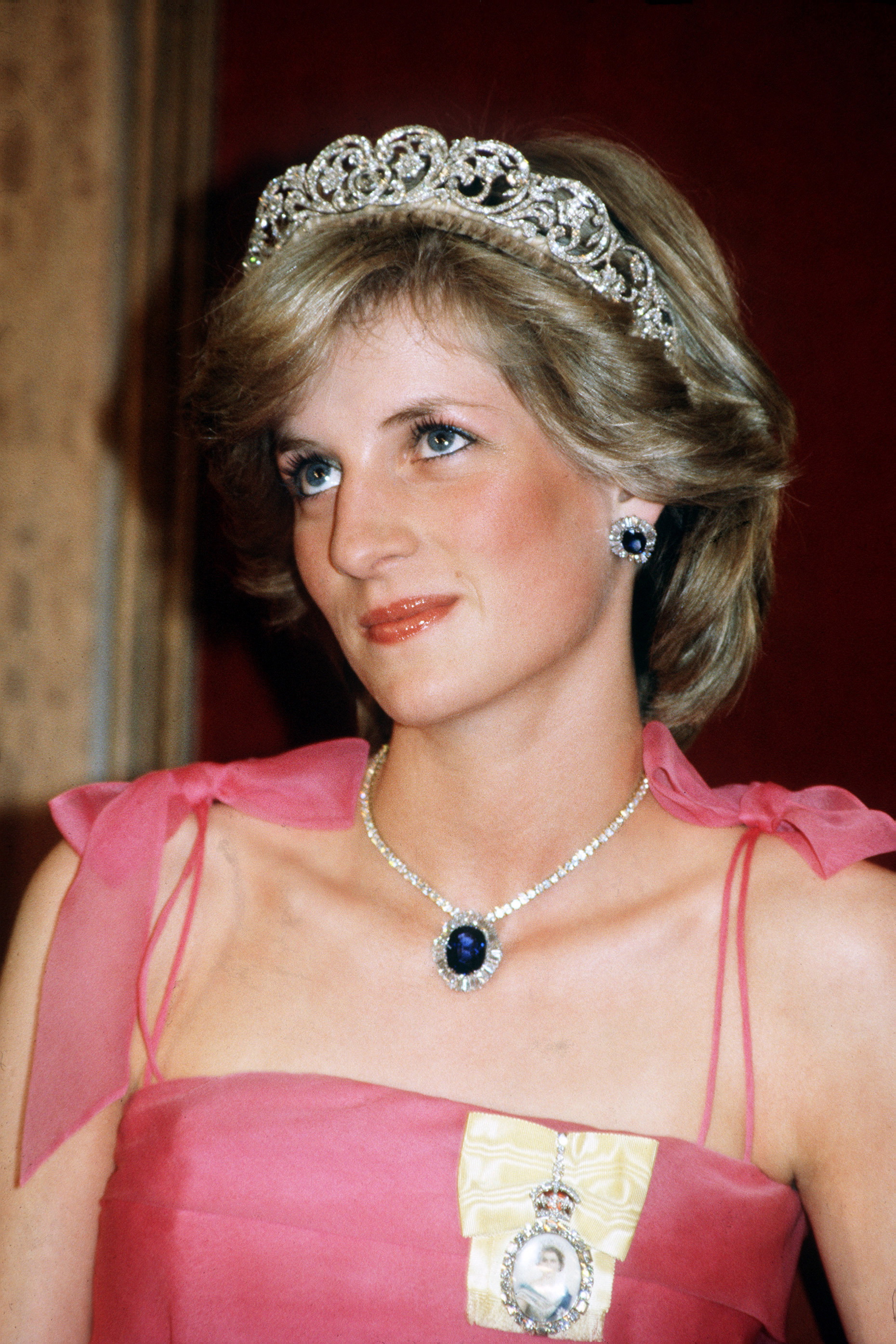 She visited his uncle’s home in Nottingham a year after the accident for a cup of tea and a chat.

Dean said: “We talked about everything and anything, we shared stories about our children, we spoke as friends.”

Diana was said to have checked up on Dean over the years and in 1993 they were reunited again.

She had been visiting a Red Cross centre in Nottingham where she spotted Dean and Ivy in the crowd and rushed over to greet them.

Dean told the Princess: “I'm sorry to hear about your marriage.

“There's always a place at my home for you.”

She thanked him and the two remained in contact, where she sent letters and made telephone calls to see how he was doing.

When Dean had heard of Diana’s death, he said he cried for hours.

He said: “Princess Diana was a wonderful, brilliant person, she is irreplaceable.”

In other Royal news, Princess Diana memorial statue: When will it be unveiled?

Wills and Kate ‘did not meet Harry after Philip’s funeral over fears conversations would be leaked’, historian claims.