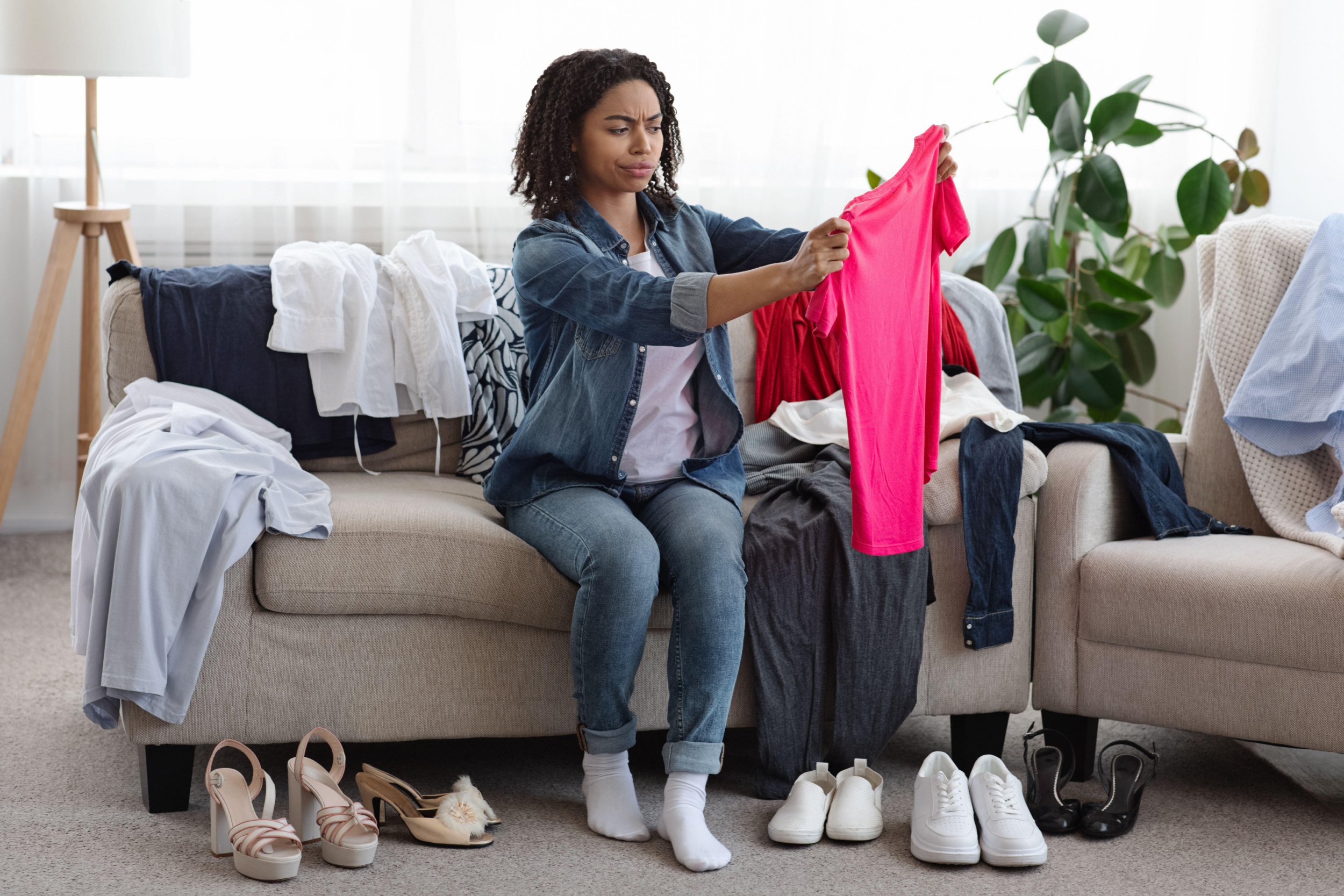 It’s hard to find many positives in the cost of living crisis, but they’re there if you look. Take the recent update from ASOS that there’s been a ‘sharp increase’ in customer returns. While it might be bad for fast fashion firms, I see it as a positive step for consumers – and here’s why.

These fashion firms, along with the buy now, pay later industry, have all made a lot of money from us by presenting themselves as budget and money-saving options.

The rise of these retailers has been on the back of selling the latest styles now and for a fraction of the price elsewhere. We’re able to buy more clothes more often without worrying too much about our bank balances.

There are, of course, a number of unsavoury consequences, particularly the environmental and human cost of production. But there’s also the false economy that we’re saving money through buying cheap goods. However, their disposable nature means we would often be better off buying well and buying once.

The behaviour of buying more than we need has been pushed along by Klarna, ClearPay and co, all selling the idea that you should order more now and return what you don’t need before you part with a penny. Of course, we all know how that goes – once you’ve got the items at home they’re harder to part with. So you keep them all.

But with our bank balances under increased pressure to cover our essentials, it’s forcing us to think harder about how and where we spend our money.

Buying clothes you don’t need appears to be one of the sacrifices. Which means we’ve all got to make existing clothes last longer.

It’s a sentiment echoed by the makers of Love Island, agreeing a sponsorship deal for contestants with ‘preloved’ items from eBay rather than previous sponsor I Saw It First.

If this is a sign we’re moving towards a more sustainable relationship with clothing, even as a consequence of not having the cash to buy as much as before, I’m all in favour of it. And hopefully it’s something that will continue when people do have more disposable income again.

However, there are risks to increased returns. Buying clothes and then returning them still has a cost to the retailer (and perpetuates issues along the supply chain). That may mean that the retailers, including ASOS, who currently offer free returns, will have to start charging if profits continue to fall.

And there’s a danger highlighted by the collapse of Missguided, with customers unable to return items for a refund. Hopefully retailers going bust won’t be a common occurrence, but if you order less in the first place there’s a much lower chance of losing out if they do.

So by all means, please do return anything you buy that you don’t actually need or can’t afford. But even better, think before you part with your cash in the first place.

There’s a new best buy savings account, with new Nationwide FlexDirect current account holders able to earn a whopping five per cent interest for a year. It’s only on balances up to £1,500, but if you can save the full amount for 12 months, you’ll earn £75.

Switch over at the same time from another bank and you’ll be able to get £100 or £125 bonus on top (the larger amount is for existing Nationwide customers, though that’s easy to set up prior to getting the FlexDirect by opening a standard savings account).

However, the interest rate is only for those who’ve not had a FlexDirect account in the past. If you’ve had a personal account before but not a joint account, then you can open the latter and get the interest. If you’re not eligible, then Virgin Money offers 2.02 per cent on the first £1,000 saved in the M Plus account.

For more details on these accounts head to becleverwithyourcash.com/savings

If you want more tips and tricks on saving money, as well as chat about cash and alerts on deals and discounts, join our Facebook Group, Money Pot.