I’M sat at my desk, wearing a brand new dress – with its tag still digging into my back.

But I haven’t committed the ultimate faux pas and left it on by accident. 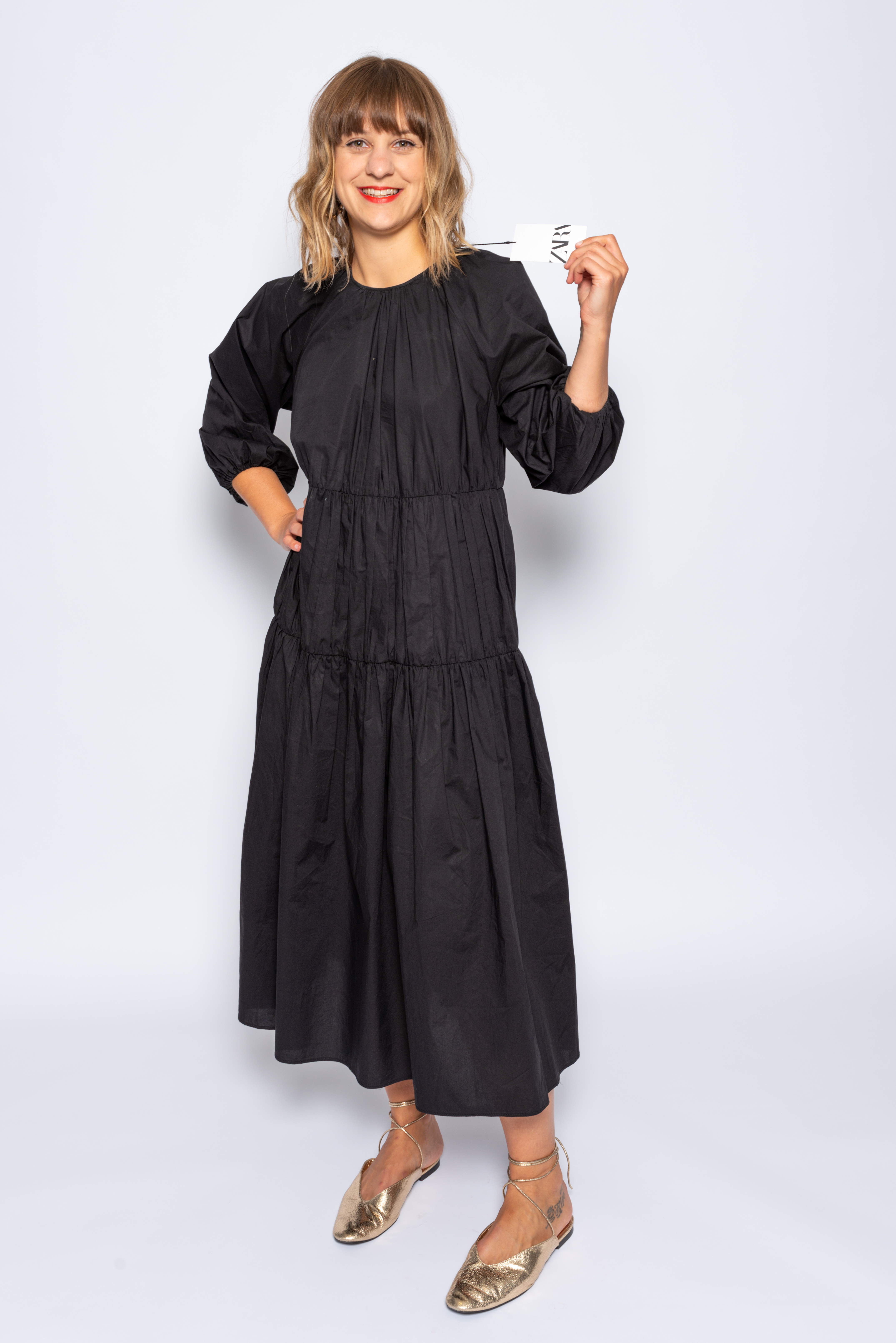 It’s there on purpose, should I decide that I don’t want to keep it after today. That’s right, I’m one of THOSE people.

And so is This Morning presenter and self-styled fashion guru Trinny Woodall.

The 55-year-old posted a video on Instagram where she admits to going out and leaving a tag in her new, white Zara skirt while contemplating whether to keep it. 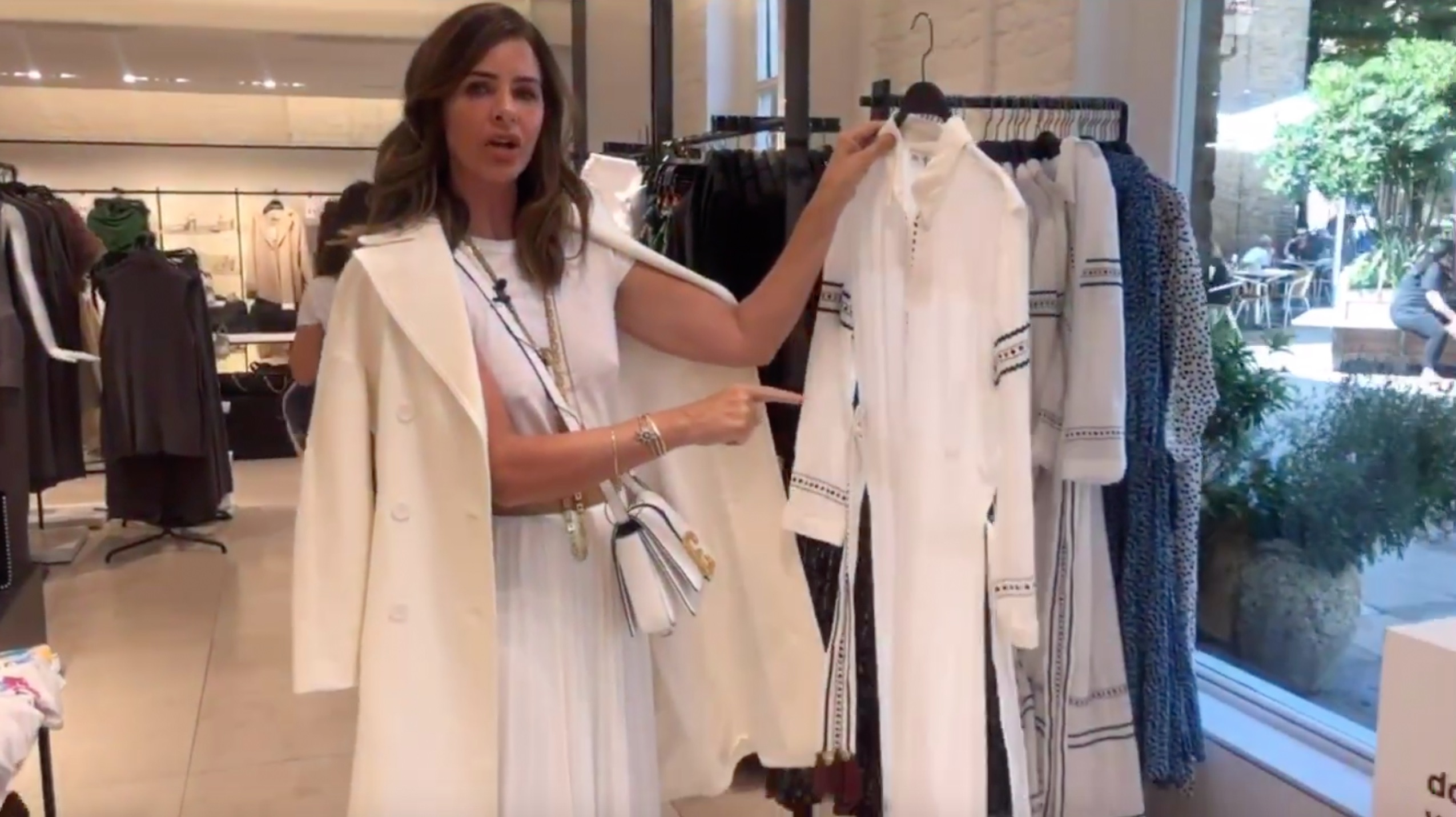 The answer is more than you may think, though I wouldn’t fancy trying it with a white skirt — my lunch would end up on it, and the ruse would be over before it began.

The stylist goes on to say that she has spent too much money already — and I certainly know how that feels.

What’s the harm in taking a new buy out for a spin, before I decide whether it is worth the cash? After all, it isn’t exactly illegal.

Though some retail experts have said it’s bad practice as the worn clothing is then passed on to someone else. But as long as your foundation and lippy aren’t covering it — it’s fine to sell on.

Better for the environment?

While returning something you’ve worn isn’t against the law, buying more than you need, or intend to keep, is bad for the environment.

Earlier this year, MPs on the Environmental Audit Committee asked the Government to force brands — ones they call “fast fashion”, mainly cheaper retailers such as boohoo.com and Primark — to help reduce the damage they create.

They cited the easy availability of free returns as being one of the harmful traits — consumers won’t think twice about over-ordering, or buying multiple sizes, when it costs them nothing to send it all back.

The EAC’s plan was rejected in June, but earlier this year online brand Asos stopped being so generous with what it accepts back. 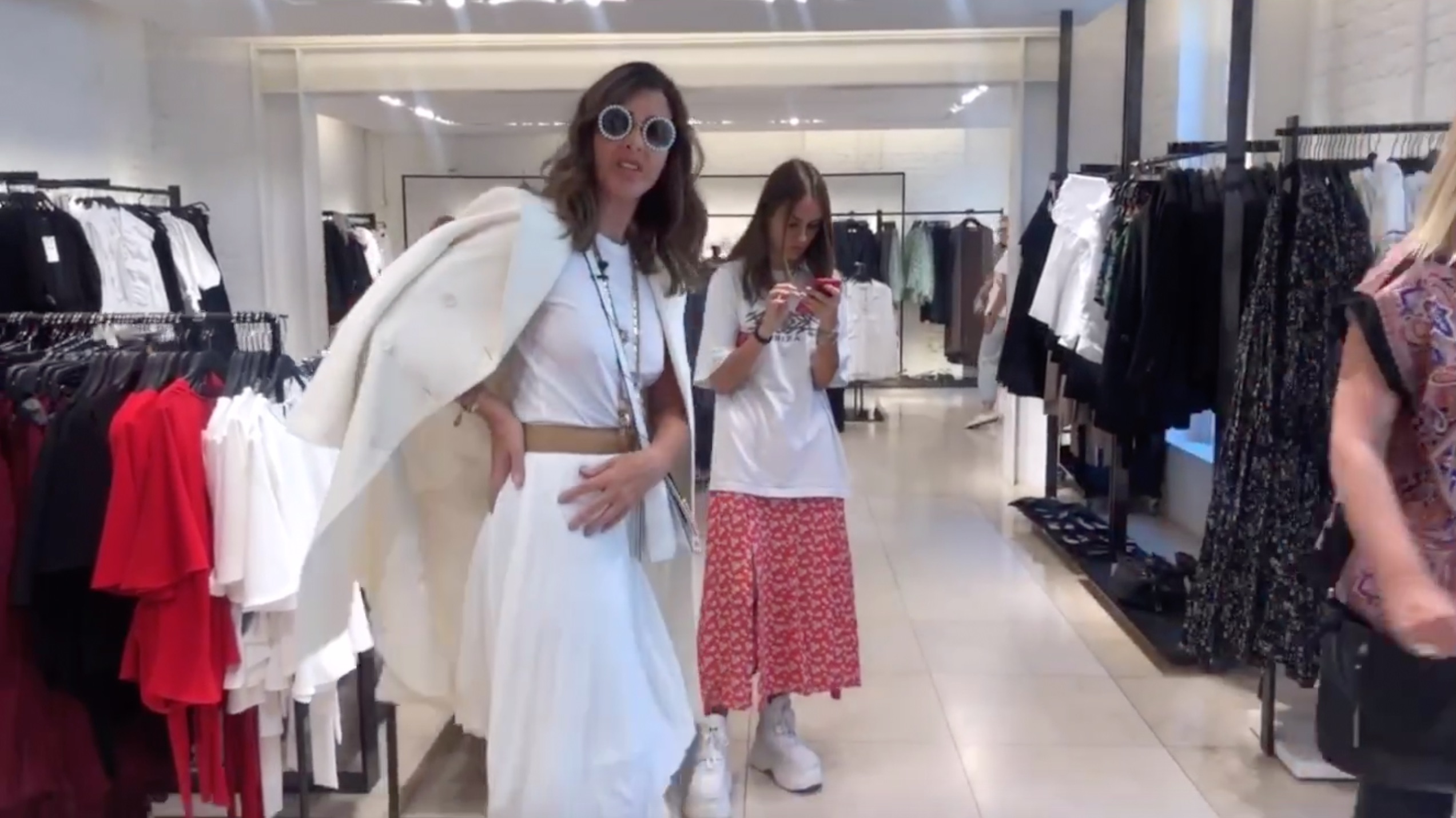 The company said it was clamping down on “serial returners” if it notices too many being made, and would deactivate any accounts they think are abusing their fair use policy. I agree you shouldn’t order a wardrobe full of clothes only to send all of it back.

But we also don’t want to be tagged — no pun intended — in the same outfit twice on social media.

And keeping yourself kitted out is an expensive habit, so who would blame Trinny, and me, for reimbursing ourselves every once in a while? After all, isn’t it the shop’s responsibility to spot a make-up mark or two?

I’ve been faced with steely-eyed shop assistants in the past, and I’ve even known some to sniff items of clothing before accepting them back.

There is nothing worse than cringing at the till-point as your returns are gone over with a fine-tooth comb, while your heart is pounding.

And be prepared to take the hit if that outfit you wore out on Saturday night isn’t accepted — you’ll have to put up with a dress-shaped hole in your budget.

I’m not sure how clean Trinny kept her pristine white skirt, but certainly don’t try this at home, or for a night out, if your outfit will end up with wine, smoke or chips on it. 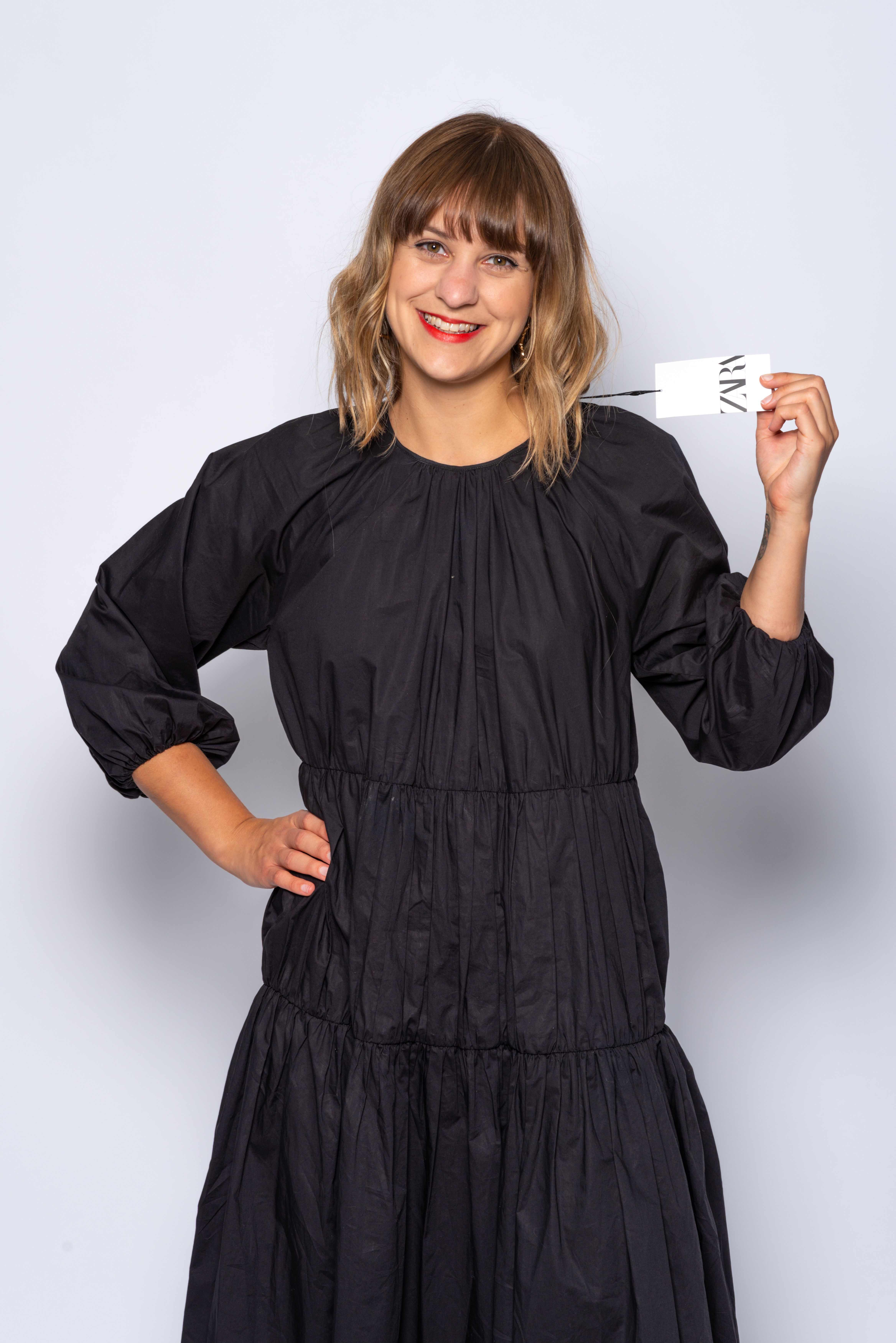 And watch out for do-gooders who have spotted your tag sticking out of your top, and insist on helping to cut it off.

I’ve had to feign surprise too many times, laughing off my so-called “mistake” to friends, or strangers, while my stomach drops at the thought of the pounds that won’t be making their way back into my account.

I’d love to be honest and tell them that I’m actually skint, and asking them if they could tuck the tag back in instead of snapping it off.

However, buying and returning our outfits is not something we brag about, even if Trinny’s now proof that we all do it — even people who are on the telly.

But remember someone else might just end up buying what you’ve taken back, so do your part for the sisterhood and make sure it’s not covered in perfume and is in a re-sellable condition.

I keep the tag on if I’m not immediately convinced with what I’ve bought, and need to wear it in to see if it would work with what’s already in my wardrobe.

I wasn’t sure if today’s dress would suit me, but after getting compliments from work colleagues, I’m confident that it’s a keeper.