But who is he and what's the story behind the character? Here's everything you need to know. 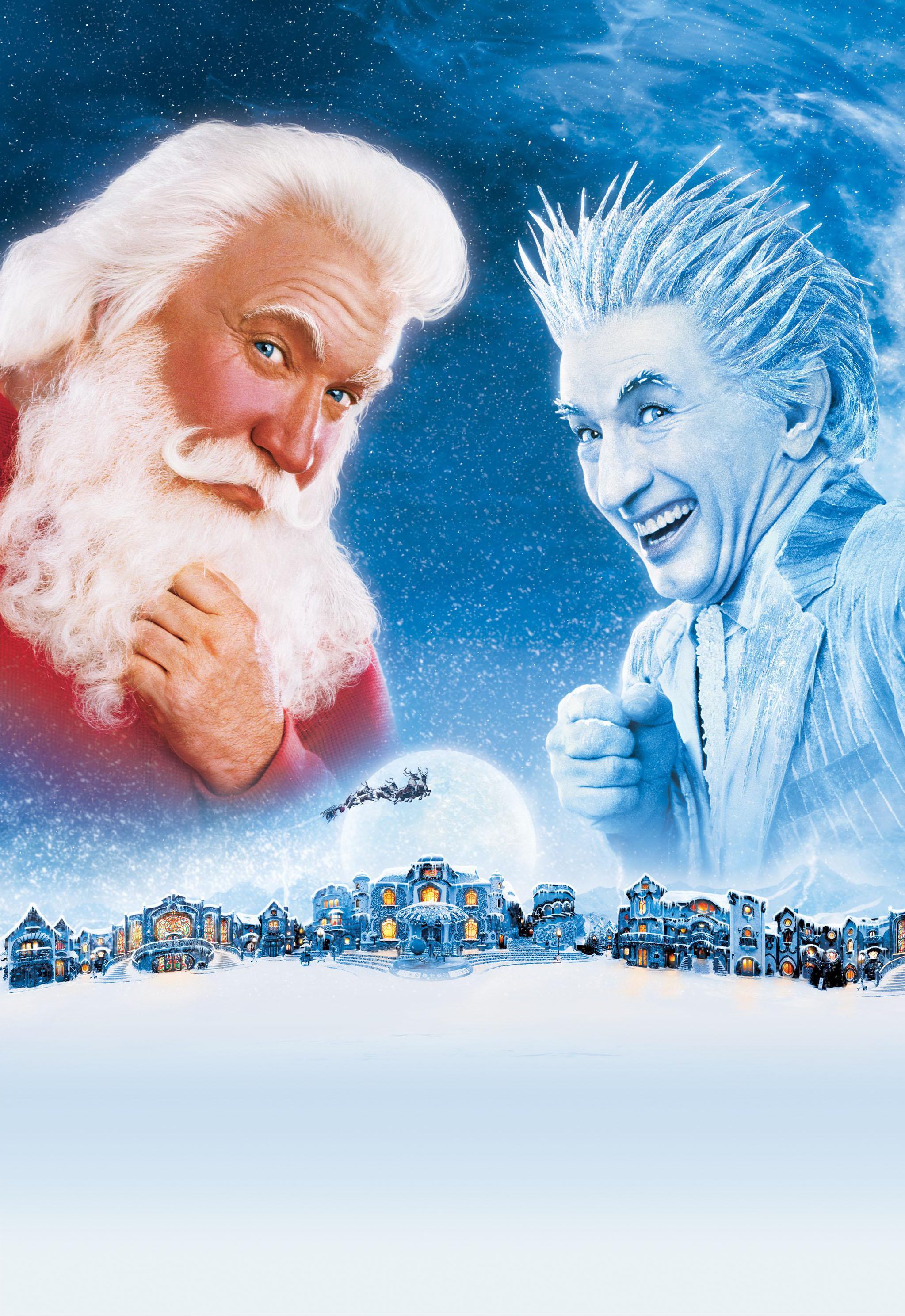 Who is Jack Frost and is he the same as Old Man Winter?

Jack Frost is the personification of winter and all it entails – such as frost, ice, snow, sleet and freezing cold temperatures.

He is a variant of Old Man Winter, also known as Father Winter, who is held responsible for frosty weather, nipping the extremities, such as the nose and toes, colouring the leaves in autumn, and leaving patterns on frosted windows come winter.

More developed depictions of Jack Frost first started in late 19th century literature, where he was shown as sprite-like character – sometimes appearing as if he was up to no good and sometimes as a hero.

In some cultures, he is portrayed as a dangerous giant and it is thought that the character may originate from Anglo-Saxon and Norse winter customs. 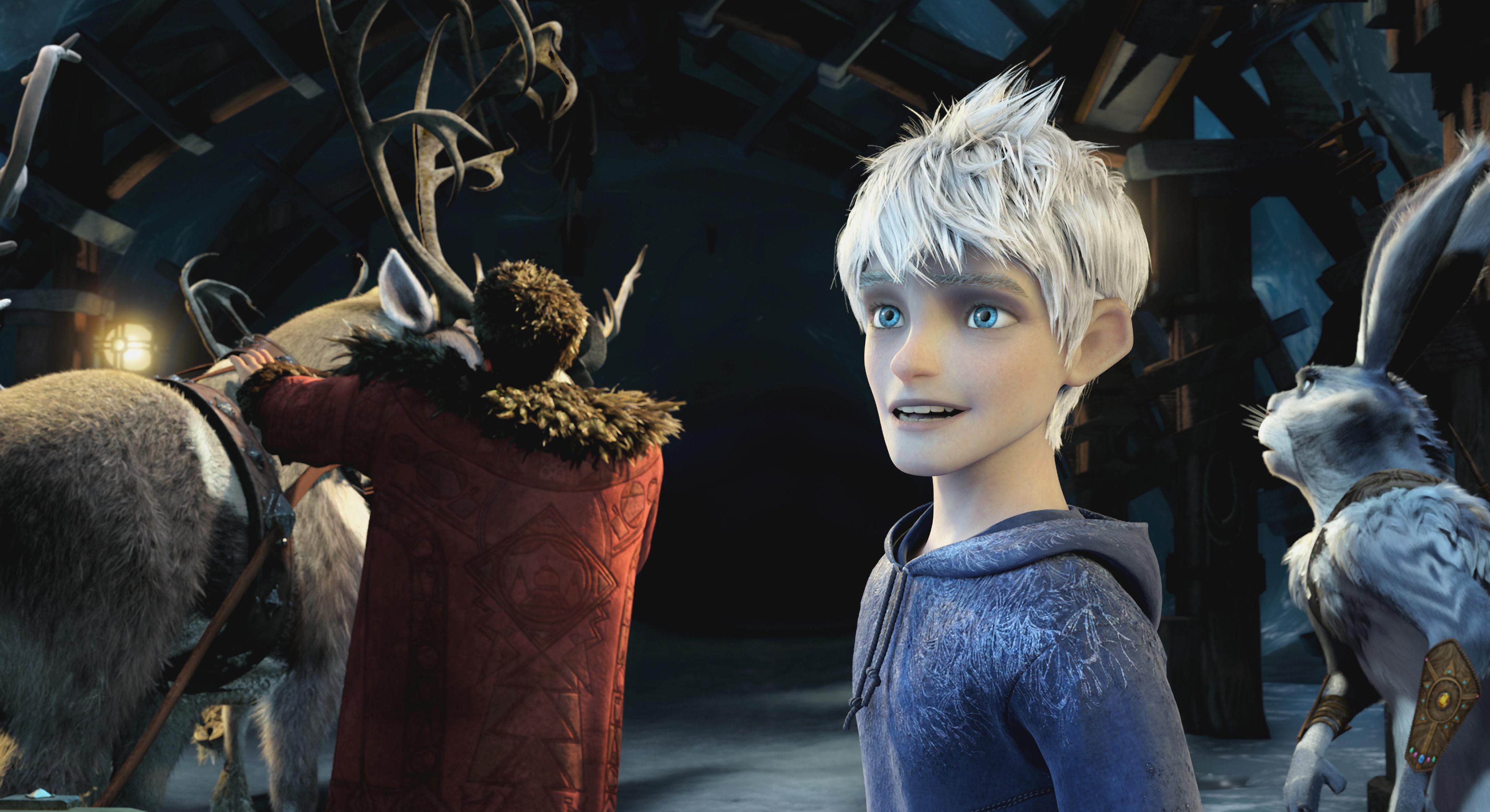 What movies have there been about Jack Frost?

Many films have included versions of Jack Frost and the personification of winter – and he has featured as both the hero and the villain.

Appearances in movies include: