But how is the day celebrated, and what is it all about? Here's everything you need know about the global event. 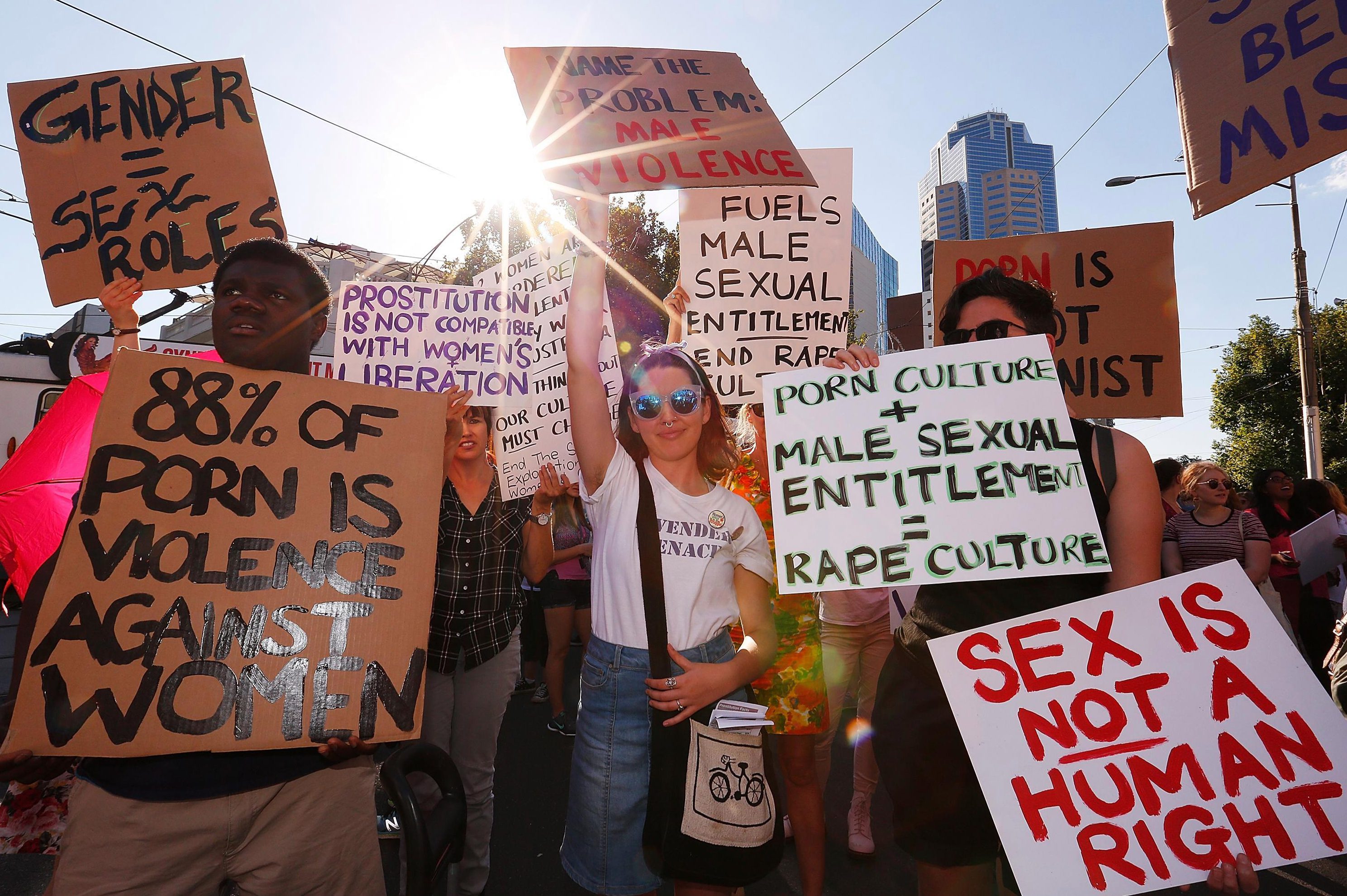 When is International Women's Day 2019 and what is it?

International Women’s Day is held each year on March 8 – THIS FRIDAY.

It is a worldwide event that celebrates women’s achievements and calls for gender equality.

The day has been observed since the early 1900s and aims to bring together governments, women's organisations and charities. 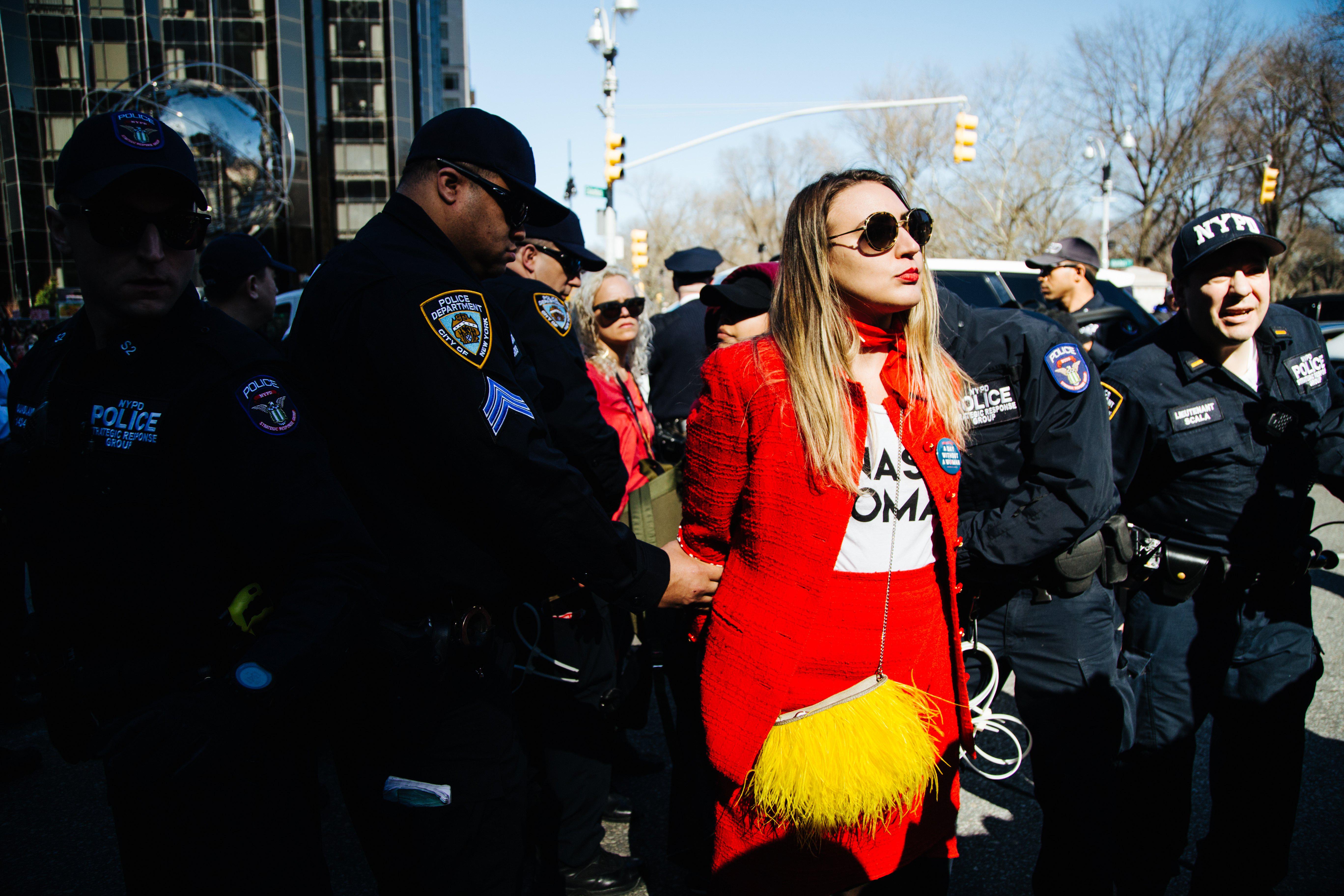 How is International Women's Day celebrated?

Women have been encouraged to celebrate the event by taking the day off work to demonstrate how valuable they are to the economy.

Many ways both women and men celebrate the occasion is speak out for equality, share information and support online and make your voice heard.

Some years women have even gone on strike.

Many workplaces celebrate the day in the office with a themed morning tea or lunch, possibly with women speakers or a film screening on women's issues.

Another way to celebrate the day by yourself is to read a compelling book by a female author, or watch a film directed by and starring women. You could even watch TED talk by an inspiring woman.

Other ways include: attending a women's networking event, donating to a local women's refuge, or simply do something kind for a woman you love.

If you want to organise your own event for International Women's Day you can order a kit from the official website. 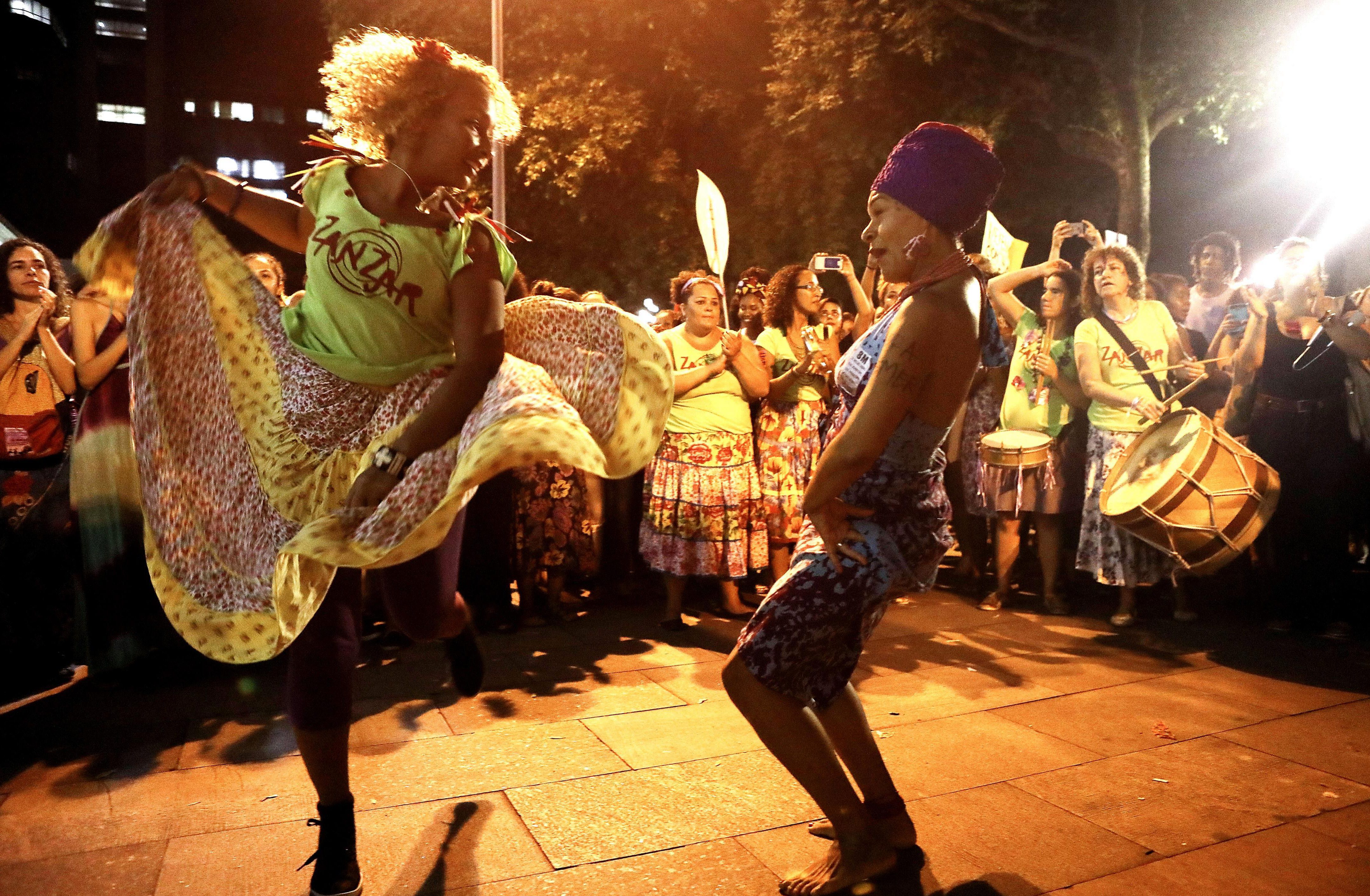 What is this year's theme?

But in 2019 there are three focuses to the theme: 'Think Equal, Build Smart, Innovate for Change'. 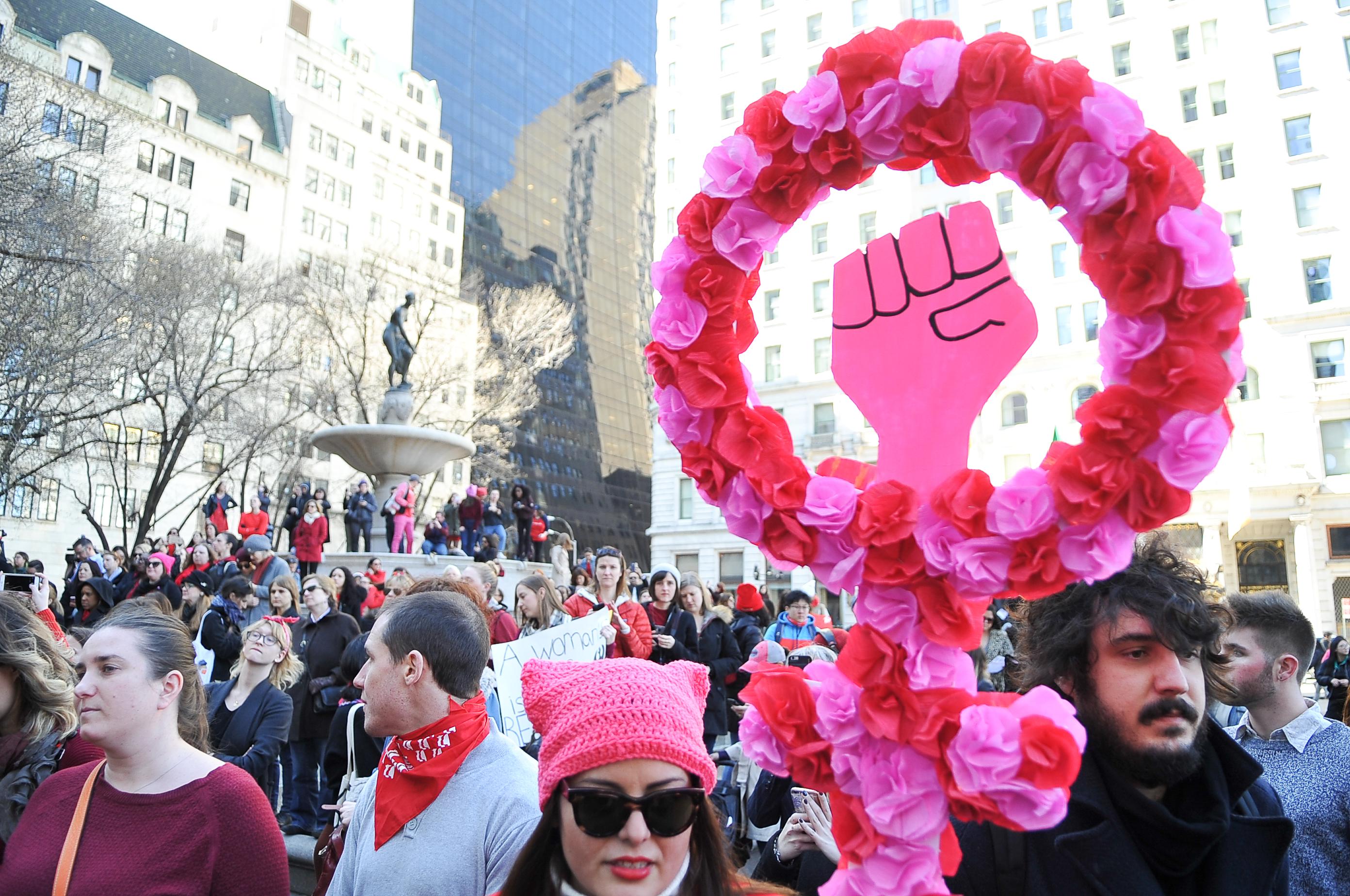 How did International Women's Day begin?

The day can be traced back to 1908 when 15,000 women marched through New York City calling for voting rights, shorter working hours and better pay.

On March 8 1914, there was a march from Bow to Trafalgar Square in support of women's suffrage.

Suffragette Sylvia Pankhurst was notoriously arrested in front of Charing Cross station, on her way to speak in the central London square.

In the following years, a form of women’s day was held on varying dates in different countries, but by 1913 it was decided that March 8 would officially be International Women’s Day – and it has been that way ever since.