Crufts celebrates its 128th year in 2019, with winning dogs and their owners often going on clinch sponsorship deals. Thousands enter but only one is crowned the coveted Best in Show. 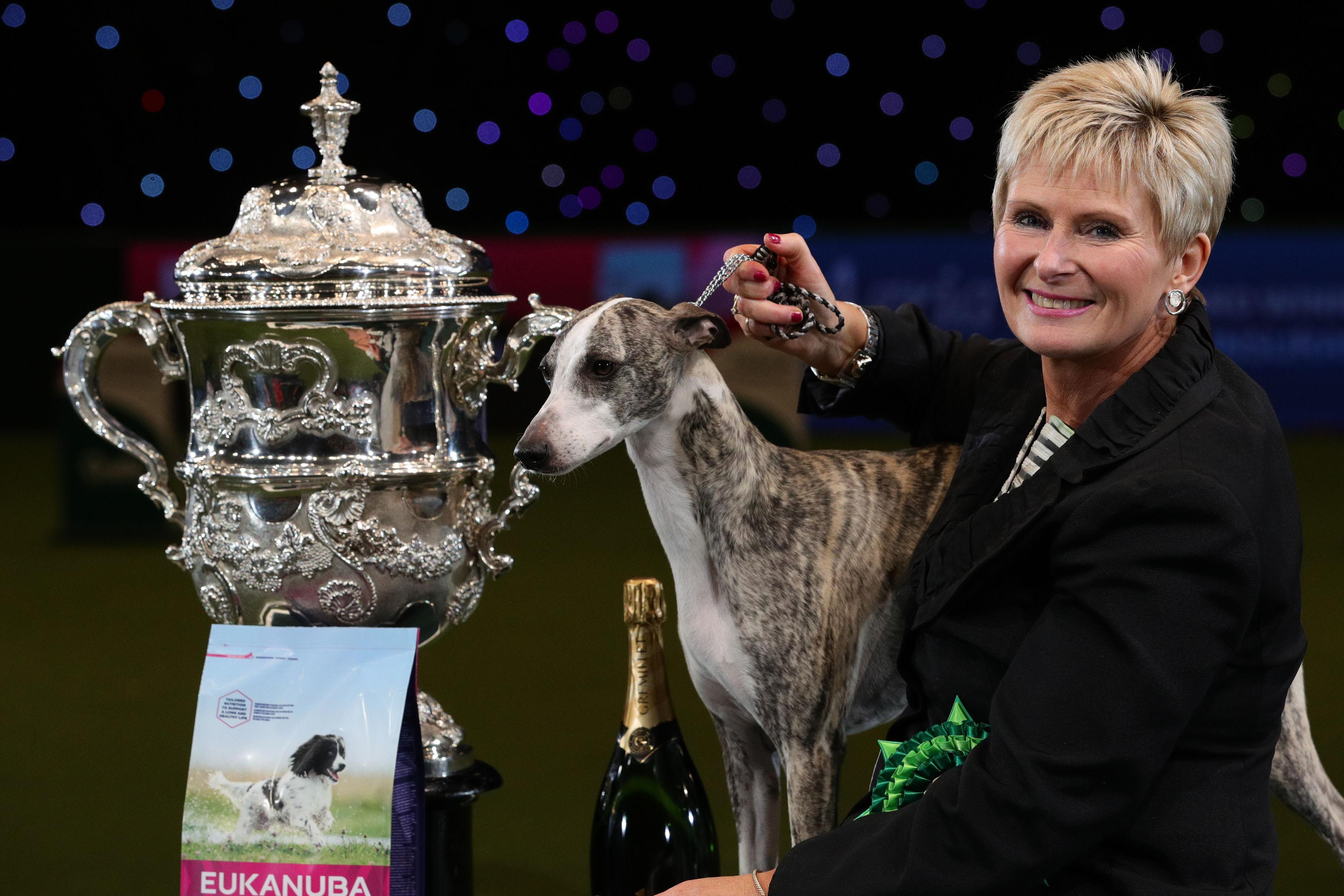 This year Crufts will run from March 7 -10 – THIS WEEKEND – beginning one day later than last year.

Hopefuls for 2019 will be aiming to take the title from reigning champ CH Collooney Tartan Tease, referred to as Tease, a Scottish Whippet owned by Yvette Short.

The show will be held at the NEC in Birmingham, as it was last year. 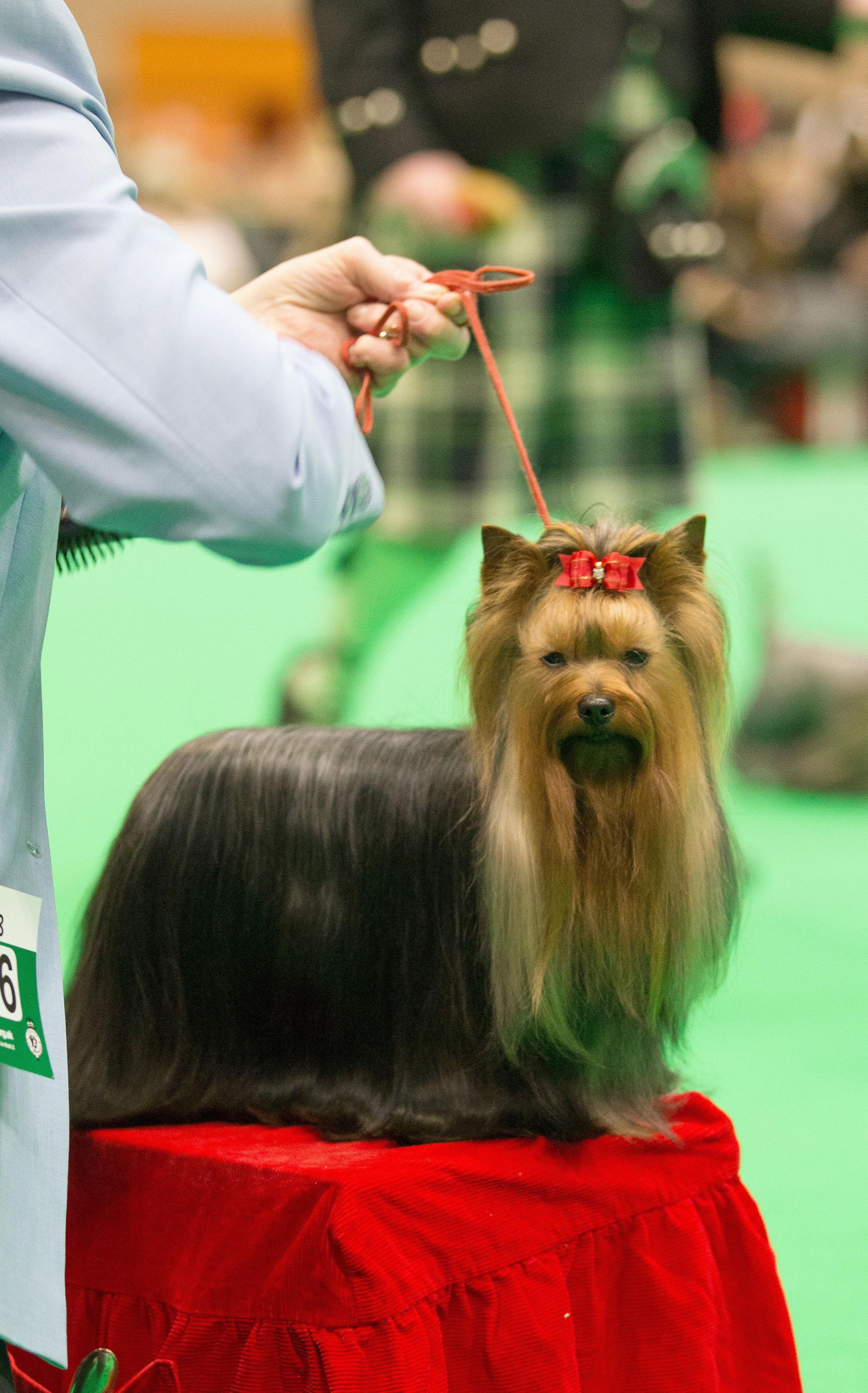 Each year thousands of dogs battle it out at the famous four-day event, with day tickets and exhibition bundles to all events, including Best in Show, up for grabs.

Children’s tickets are also available, and people can buy online or at the door, although the prized Best in Show usually sells out fast.

Tickets are still available for this year's show and you can buy them here.

Prices range from £11-£26 depending on the day and concessions. 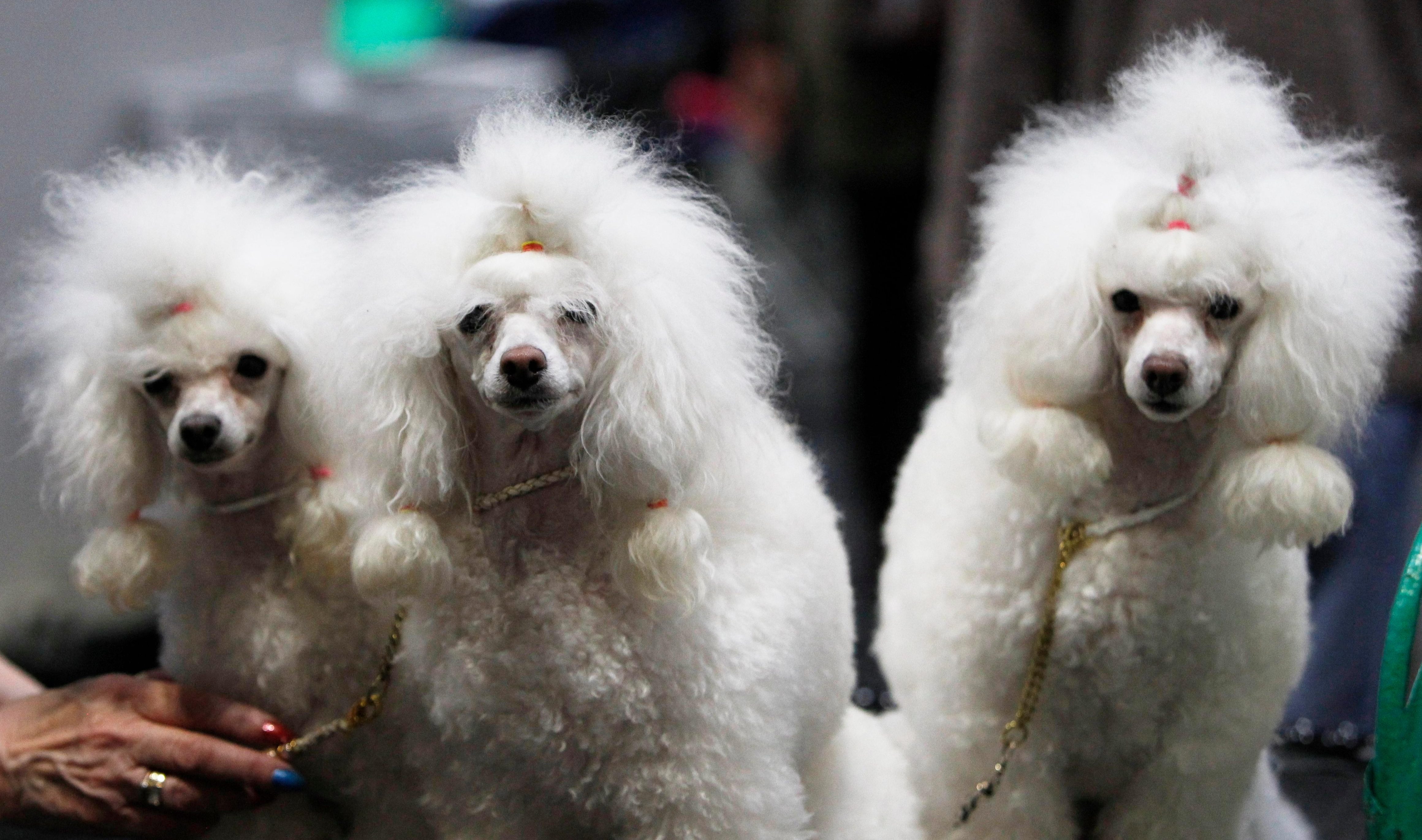 A full breakdown of each day’s schedule are available on the Crufts website, but an outline of the event is as follows:

The shows which test obedience and agility take place on Friday March 8.

Highlights and past Best In Show winners 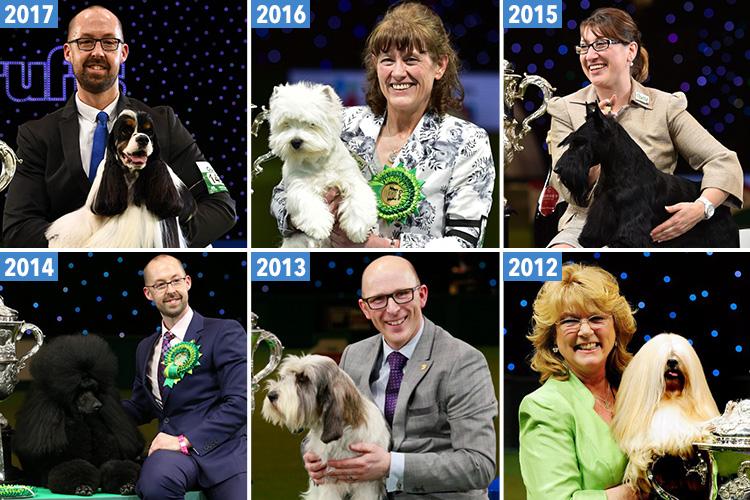 The overall winners receive a replica of the solid silver Keddall Memorial Trophy, named after long-running show manager Robert Kendall, and a cash prize of £100.

But the Best in Show winners usually go on to make their owners rich through advertising and sponsorship deals.

Over the years there have been hiccups and hilarious moments, with last year’s award ceremony for Best in Show invaded by protesters.

Demonstrators from PETA (People for the Ethical Treatment of Animals) rushed the arena just as the trophy was about to be handed over, causing owners to scoop up their pets and security grabbed the trophy to take it to safety.

In 2016 a Jack Russell called Olly stole the nation’s heart with it enthusiastic but shambolic attempt at the obstacle course.

Footage showed the pooch running headfirst into a barrier and landing on its face, knocking the bar off.

And he ran the wrong way through the tunnel, and misjudged a jump sending him flying.

In 2015 cross breed Lily dashed her owner’s hopes of being crowned winner when she took a poop in the middle of the course.

The then-five-year-old was disqualified after answering the call of nature, leaving her owner to scoop up the mess with a plastic bag handed to her by an official.

In the show’s 127-year history it has had many milestones, from not being held during the First and Second World War to first being televised by the BBC in 1950.

It became a four-day show in 1987, and the following year more than 110,000 attended the event, making it the world’s biggest dog show.