IT seems like only yesterday we were all packed into pubs waiting to get a glimpse of Kate's dress as she walked down the aisle at Westminster Abbey, but it's actually been 10 years!

Three children and a whole host of gorgeous pics later, the Duke and Duchess of Cambridge look stronger than ever as they celebrate their wedding anniversary today.

🔵 Read our horoscopes live blog for the latest readings 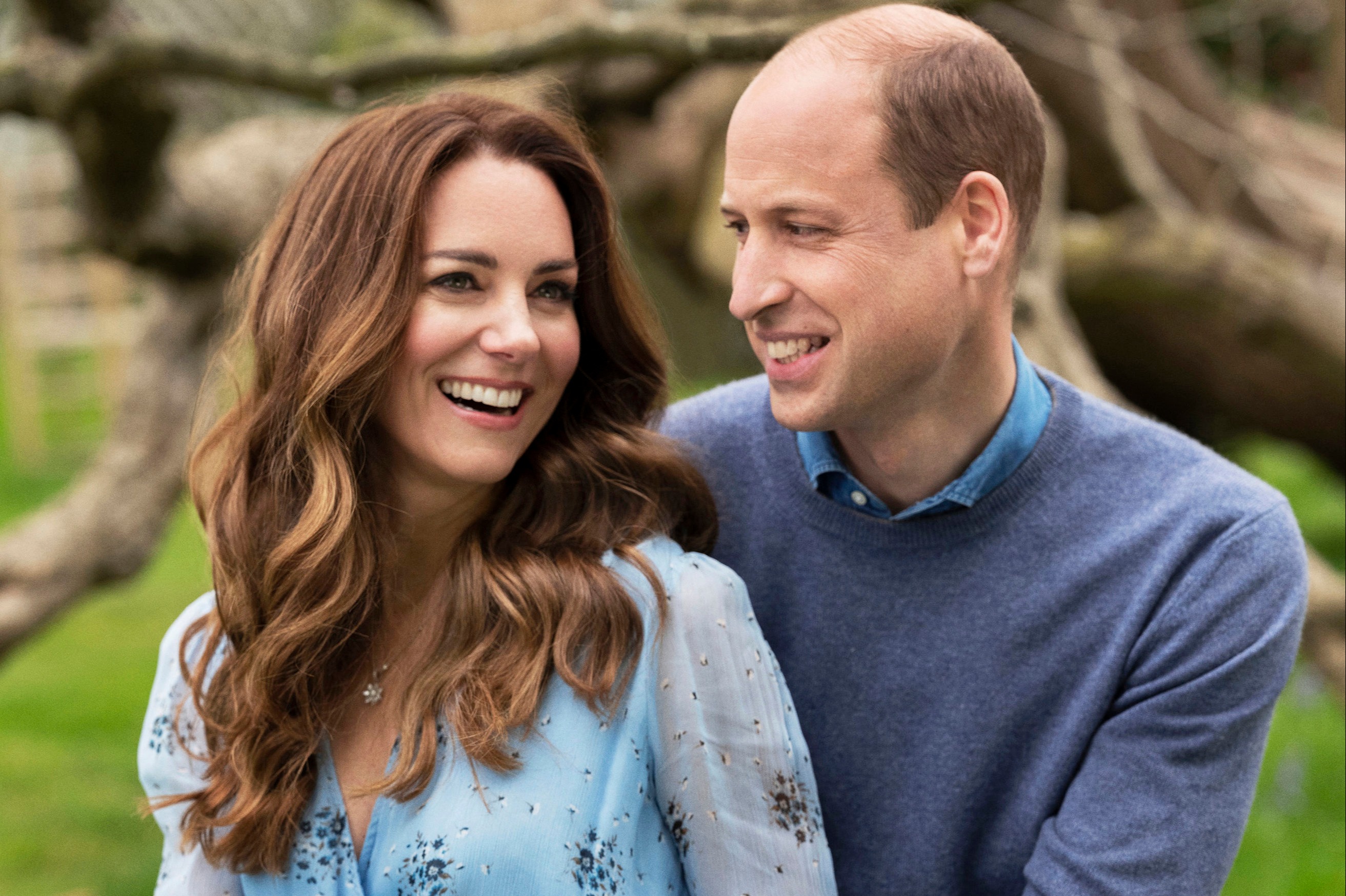 Why William and Kate are a star couple

According to Mystic Meg , romance is going to cast a lovely glow over Capricorn's (Kate's) chart today, which paves the way perfectly for the couples celebrations.

Tarot queen to the stars Kerry King, says Kate and William (Cancer) are actually a perfect astrological match as they are opposite signs.

“Cancer and Capricorn ignite powerful, opposites attract chemistry, which has both drawn them together and kept things alive and interesting for all these years," says Kerry.

"William is intuitive, emotional, home-loving and sensitive while Kate is practical, stoic, ambitious and determined.

“Together they bring what the other lacks to the relationship and together they are stronger than either would be alone. A true power couple." 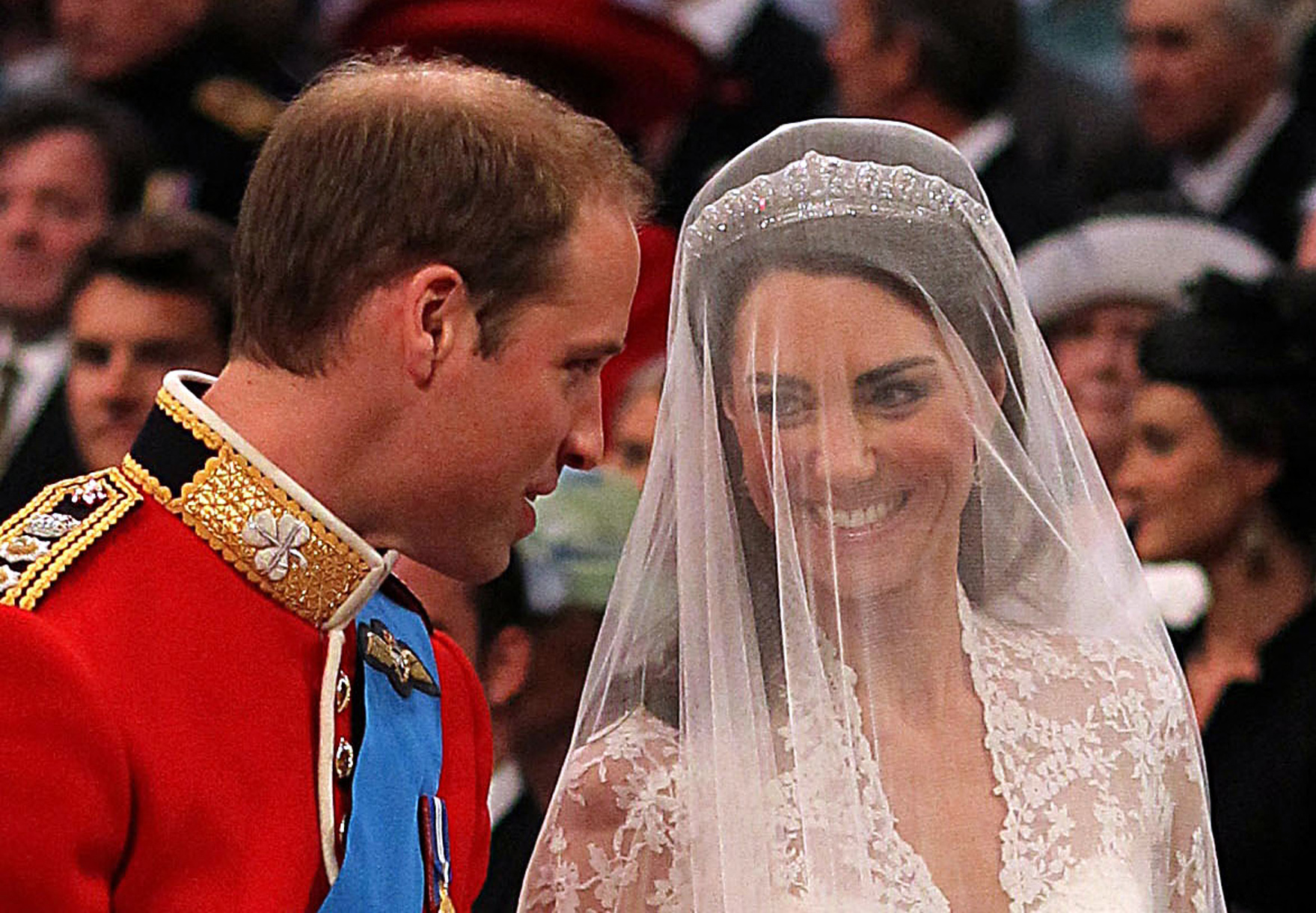 Why are Cancer and Capricorn so good together?

They both need stability in their lives and will value people who give them a sense of belonging. This is one of the greatest traits they adore most in each other.

They'll also never give up no matter how many royal rumbles there might be! We won't mention the O word.

Cancer is a water sign while Capricorn is the more grounded earth.

The shelled trooper is deeply private and appreciates the way Capricorn takes relationships seriously while making it possible to build a luxury life together.

We reckon their plush pad in Kensington is nothing short of luxurious.

The traditional dates used by Mystic Meg for each sign are below.

What will the next 10 years look like for the couple ?

As Mystic Meg revealed at the start of the year, family is in focus for hardworking Capricorn in 2021 as security surrounds them thanks to the second largest planet in our solar system Saturn.

It's very much on their terms though, meaning they can break habits or expectations that weigh too heavily on them.

Transformative Pluto is the driving force of Cancer's togetherness zone this year, which means doing things their way.

They can sell this so well to the rest of the family though, with the stars predicting the Cambridges will continue to storm the charts together.

In a slightly sticky situation however, the crab may have their boundaries tested in November and December, but this just makes them realise how important their real family bonds are.