While research into the condition is still in its infancy, patients still have the option of undertaking a variety of different treatments. 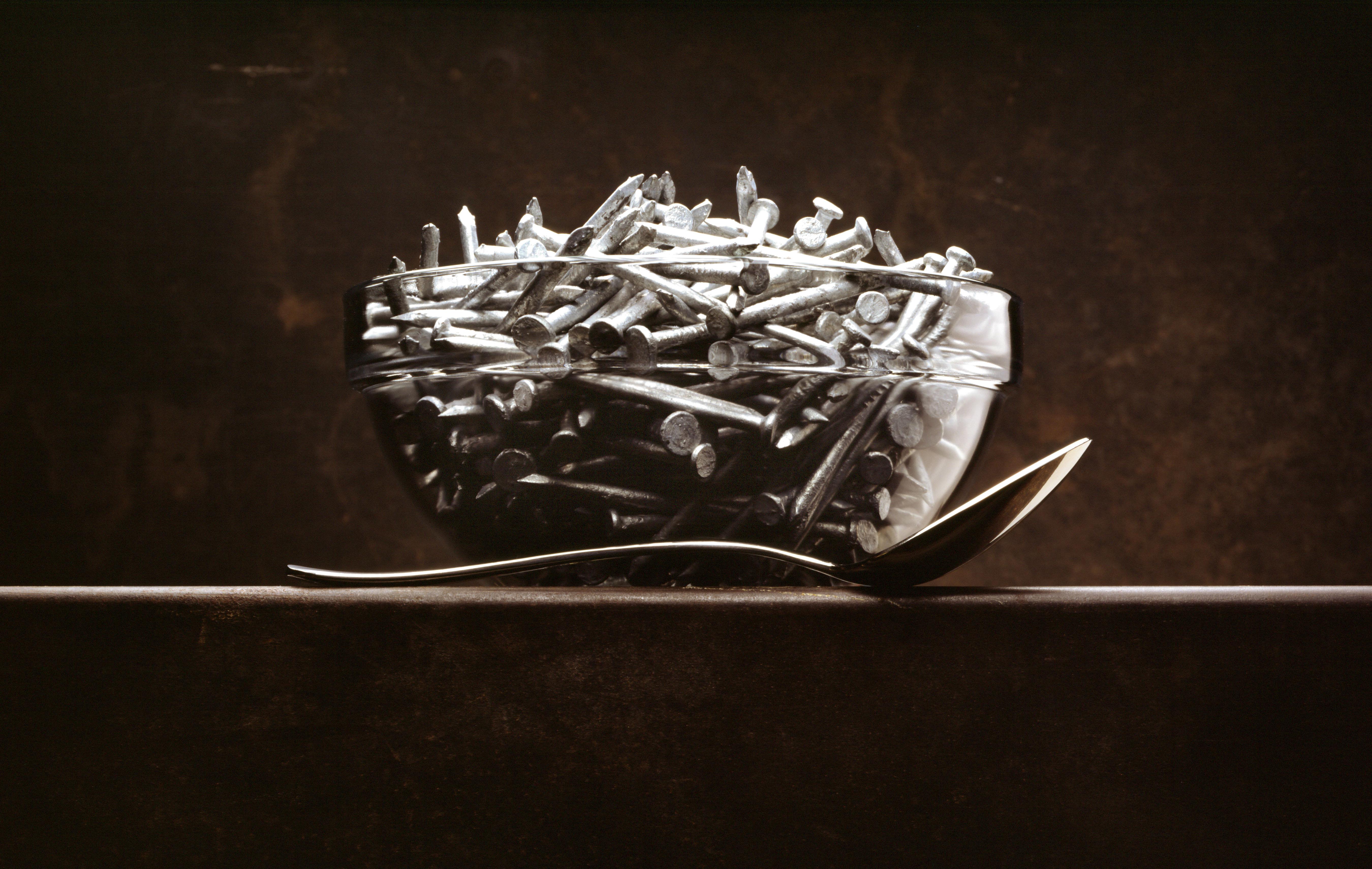 What is pica syndrome?

Pica is an eating disorder that sparks long-term cravings for inedible objects.

Sufferers can have the urge to consume all matter of objects, from coins, to clothes, to cigarette butts.

The Challenging Behaviour Foundation has commented that research into the causes, assessment and treatment is still in its infancy.

Boots’ WebMD reveals that limited data does show that people with learning disabilities are more likely to display pica symptoms. 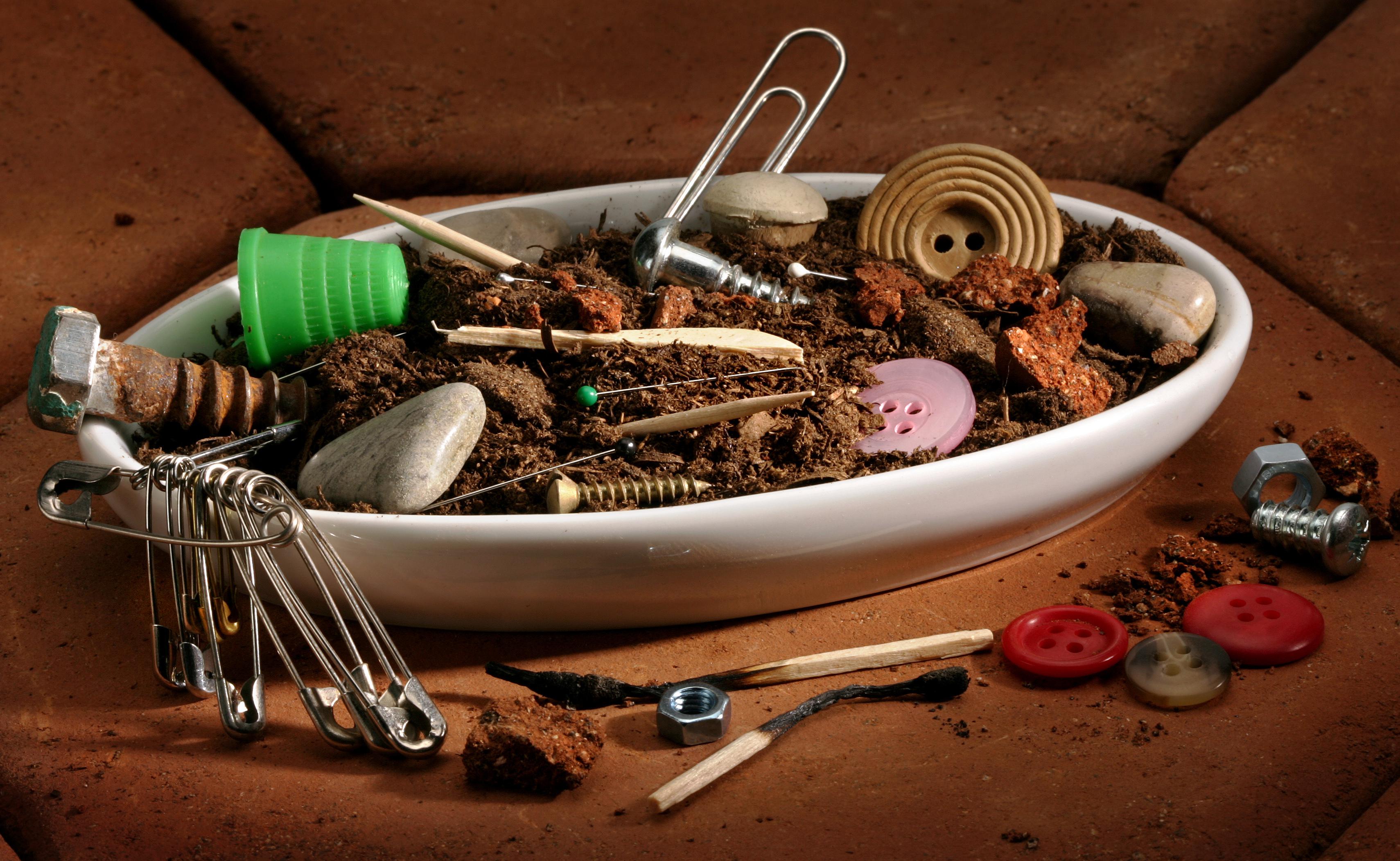 Have any cases of pica syndrome been reported recently?

A concerned mum recently revealed that her five-year-old daughter was battling with the rare eating disorder.

Clare Bates, 29, was kicked out of two of her properties after her little girl Farrah began eating the carpets and walls.

In March, sales executive Candice Knox admitted that she refuses to leave the house without a sponge in her handbag in case she gets peckish.

And last year, a man claimed that his love life is in tatters after his unusual addiction to liquid detergent has put off any potential dates.

Zhang Yue, 31, confessed that he realised his fondness for washing-up liquids, soaps, and shampoos in 2012.

Is there a cure for pica syndrome?

While the NHS doesn’t outline specific treatment for pica, they do recommend different options from those battling eating disorders.

Cognitive behavioural therapy can be useful for altering the way a patient thinks about a situation, which can help change the way they act.

Interpersonal psychotherapy, which involves talking about the disorder to an expert, can also be helpful.

Dietary counselling and cognitive analytic therapy are among the other options available.

If you have pica syndrome, it’s advisable to visit your local GP to discuss treatment options.

When is Pica Syndrome: The Woman Who Ate A House on TV?

A new Channel 5 documentary delves into some case studies of those suffering from the eating disorder.

Its main focus is on 30-year-old Londoner Patrice, who has been consuming the walls of her home for the past 15 years.

The show also hears the stories of Bradford-based Nina, who likes devouring vintage books, and Rebecca in Herefordshire who plucks and eats her own hair.

Pica Syndrome: The Woman Who Ate A House aired on Channel 5 in May.

You can still watch the show on catch-up service My5.