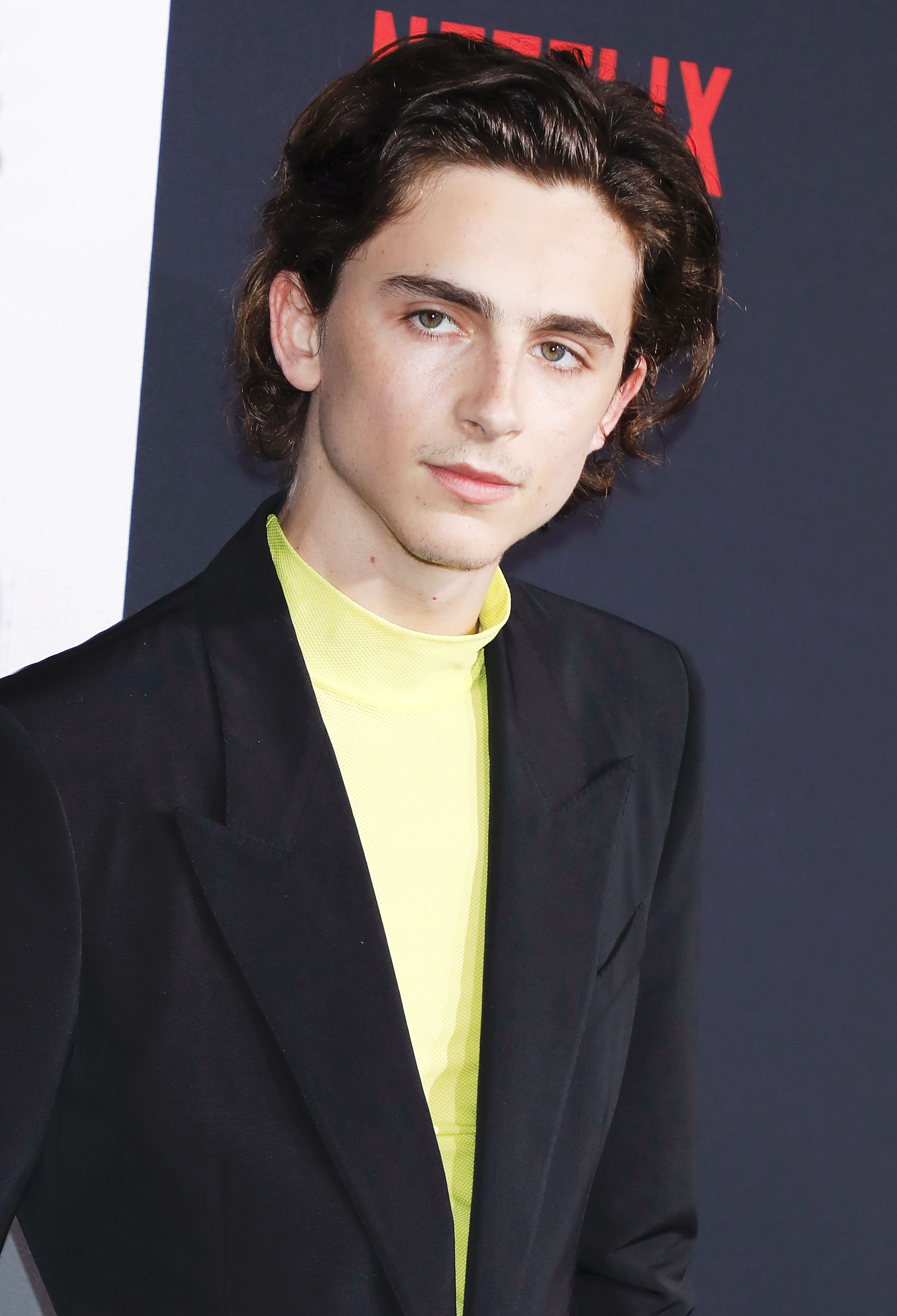 Trippy! Makeup artist Charlotte Roberts (a.k.a. @CharlotteLooks on TikTok) sent jaws to the floor when she transformed herself into Timothée Chalamet on the video-sharing platform.

Using just five products, the 16-year-old, who has 1.3 million followers on the social media platform,  fully harnessed the power of the contour to sculpt her nose and jawline. After that, she shaped her brows look as full and bushy as the star’s, drew on a touch of scruff and made her brown eyes green with the help of colored contacts.

The U.K.-based artist also shared a photo of the finished result on Instagram. She captioned the pic, “Timothée Hal Chalamet at your service 😗✌️OK so Timothee was all over my TikTok for you page so you know I had to do a transformation into him!”

Fans lost their minds in the comments. “IT LITERALLY LOOKS JUST LIKE HIM THIS IS AMAZING,” wrote one Instagram follower. Another said, “And your telling me this isn’t a different person?”

Chalamet hasn’t publicly responded to the viral video just yet, but he has interacted with fans in the past. For example, he wore a T-shirt that a fan named Avery Warsaw made him to the National Board of Review Annual Awards Gala on Wednesday, January 8.

Celebs Fight Back on Social Media

When Warsaw came across a photo of Chalamet wearing the shirt, she tweeted, “I MADE THIS SHIRT SO GLAD TO SEE YOU WEARING IT AHH LOOKS SO GOOD.”

In an email interview with Harper’s Bazaar, Warsaw revealed that she worked hard to get that shirt into Chalamet’s hands. “I attended a Little Women screening this December and was lucky enough to see him, the cast and Greta [Gerwig] in person,” she explained. “I gave the shirt to his agent, Brian [Swardstrom], as they were leaving the theatre.”

BTS Tell ‘Today’ Show That Their New Album ‘Map of the Soul: 7′ Is ‘Big Satement’! (Video)

February 21, 2020, Comments Off on Border agent dad ‘shoots dead two sons and wife and kills himself’ after posting about Disney trip – The Sun
We and our partners use cookies on this site to improve our service, perform analytics, personalize advertising, measure advertising performance, and remember website preferences.Ok