KROGER has removed foods from their shelves after a recall of more than 20 different items over a possible listeria contamination.

The recall includes dips, salsas and guacamole that may potentially be contaminated with listeria monocytogenes after food sample tested positive for the harmful bacteria. 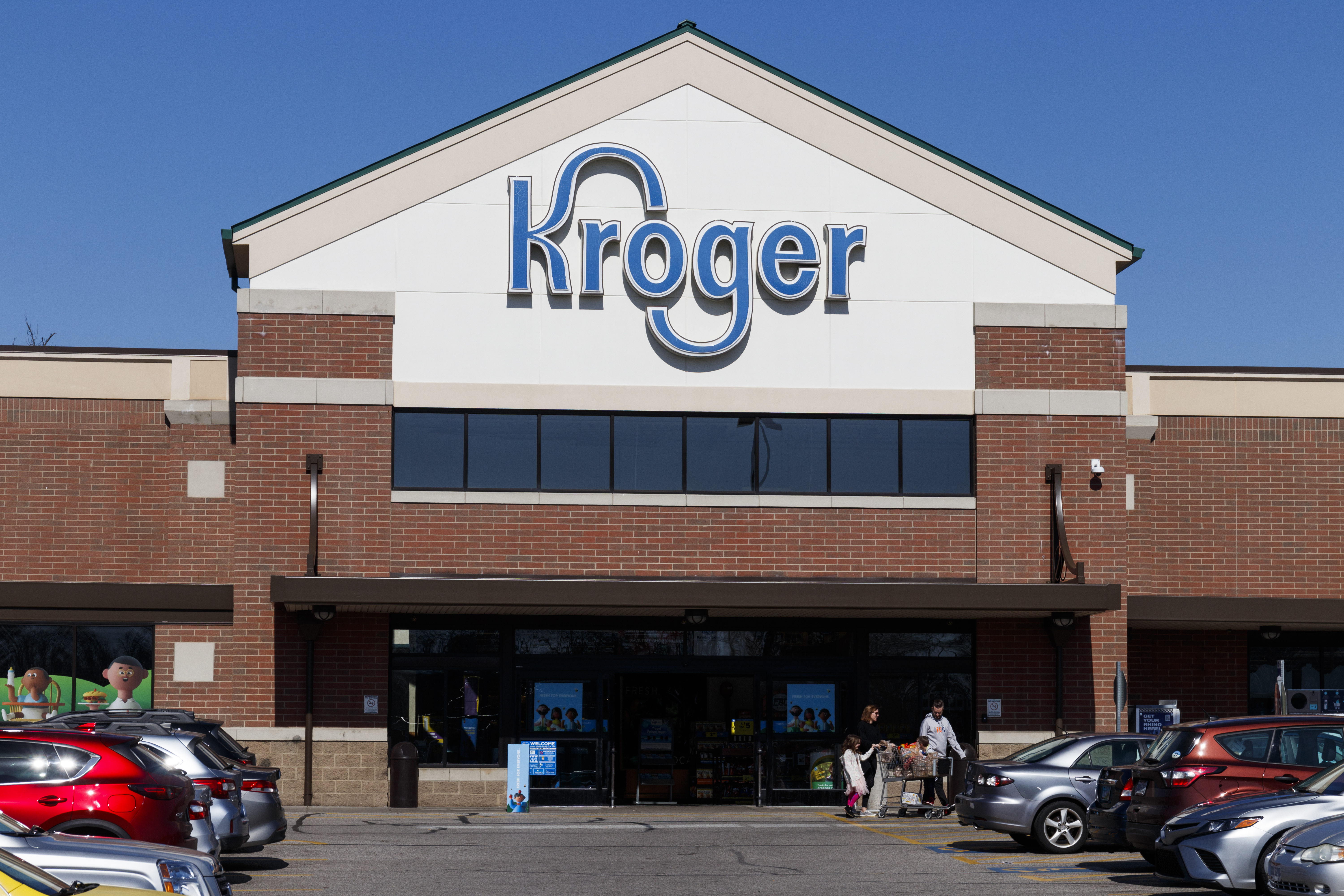 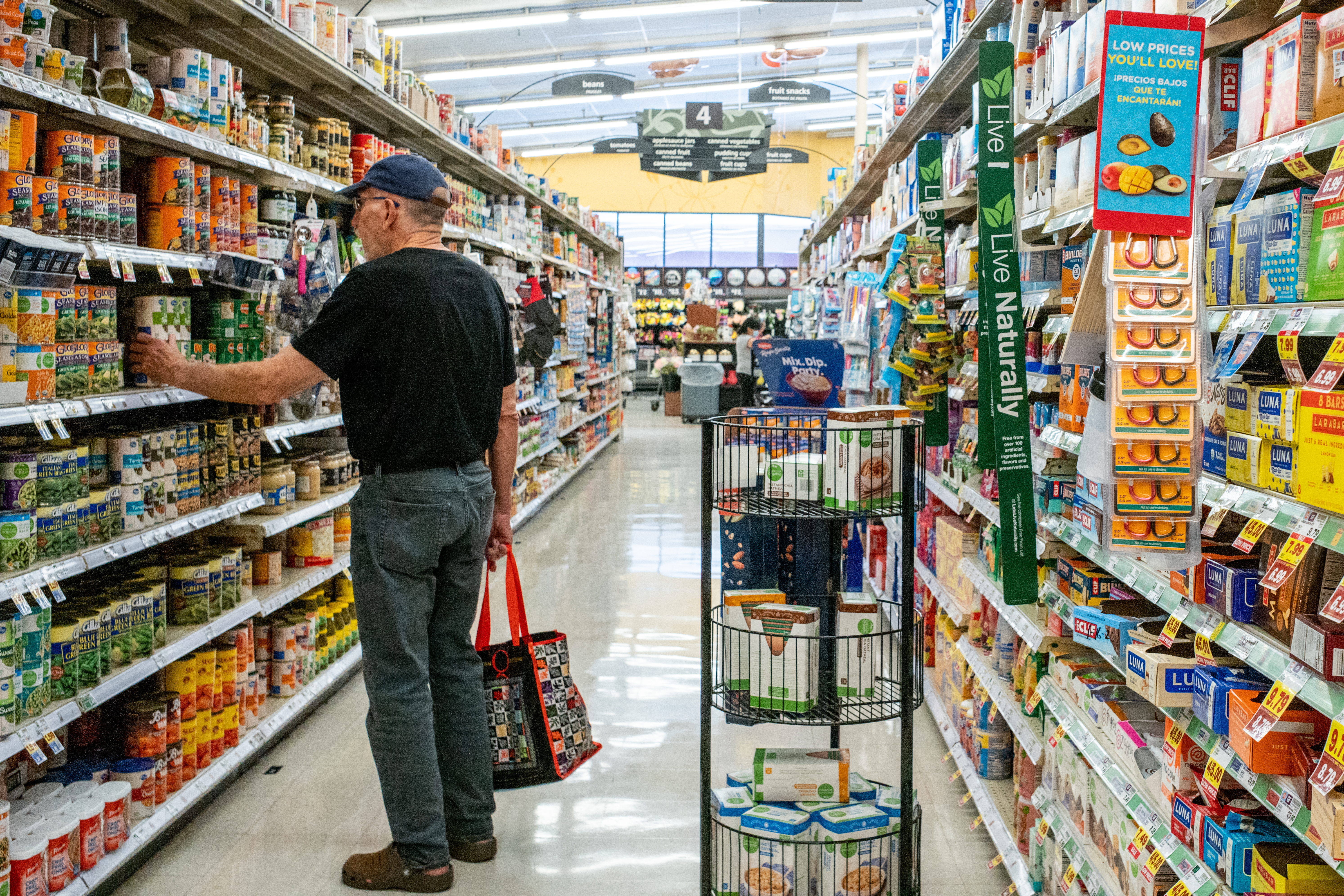 The GHGA company discovered the positive test from its laboratory on September 16, leading to the the Food and Drug Administration recalling the foods on September 20.

The foods that may be contaminated with listeria was distributed on September 11.

However, all of the foods are expired and have been removed from store shelves, as reported by Thrilllist.

"Listeria monocytogenes is an organism which can cause serious and sometimes fatal infections in young children, frail or elderly people, and others with weakened immune systems," FDA wrote in a release.

"Although healthy individuals may suffer only short- term symptoms such as high fever, severe headache, stiffness, nausea, abdominal pain and diarrhea, a Listeria monocytogenes infection can cause miscarriages and stillbirths among pregnant women."

Although there's been a recall, the company and FDA said their customers may still have these foods in their homes.

All of the recalled products were sold primarily in Kroger stores in the produce or deli sections.

The distribution occurred in Alabama, South Carolina and Georgia.

The company and FDA said that anyone with these items in their house should throw them out or return them to the store for a refund.