A SWEET video of the Queen talking about Santa Claus with a little boy back in 1989 resurfaced on Twitter and royal fans can't get enough of it.

The brief clip, which was taken from that year's Christmas message, showed Her Royal Highness speaking to a group of children at the festively decorated Royal Albert Hall. 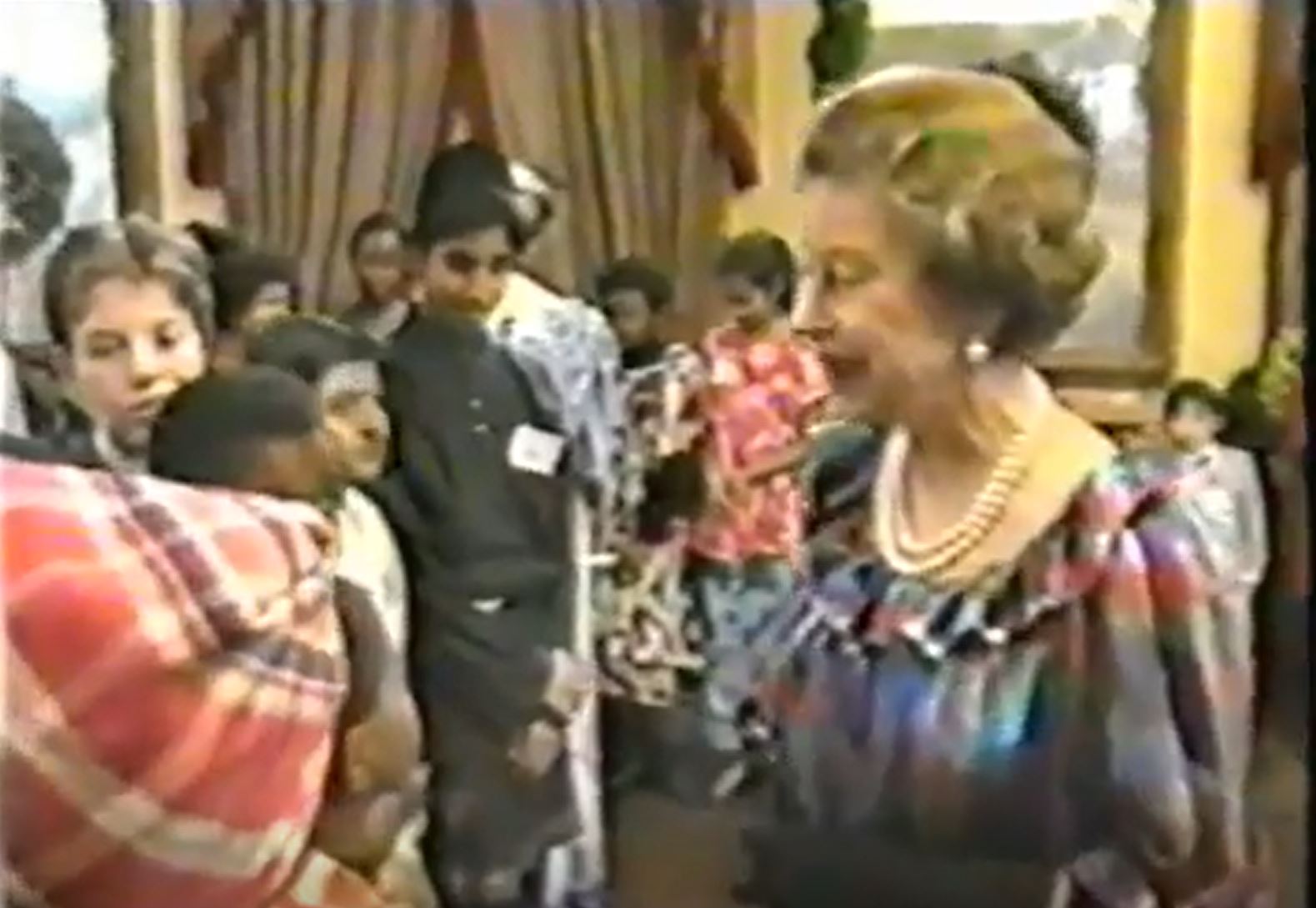 The star-struck children chatted to her at the end of her speech.

She asked one of the lads where they were from, to which he replied: "I'm from Malaysia".

The confident youngster then got right down to the good stuff posing the all important question to the monarch.

He said: "Do you believe in Father Christmas?"

The Queen replied: "I like to believe in Father Christmas, yes."

The people of Twitter couldn't get enough of the adorable moment.

People were particular enamoured with the little boy's delighted face when he found out that the Queen believed in Santa like he did.

One said: "His bright little face. He's so thrilled to be talking to Her Majesty".

Another said: "It brings a tear to my eye, knowing that the Queen's reign will not last forever".

The Queen's Christmas Message broadcasts on Christmas Day every year and started in 1952.

In 1989, the Queen did a special speech from the Royal Albert Hall with 2,000 children in attendance to raise funds for Save The Children. 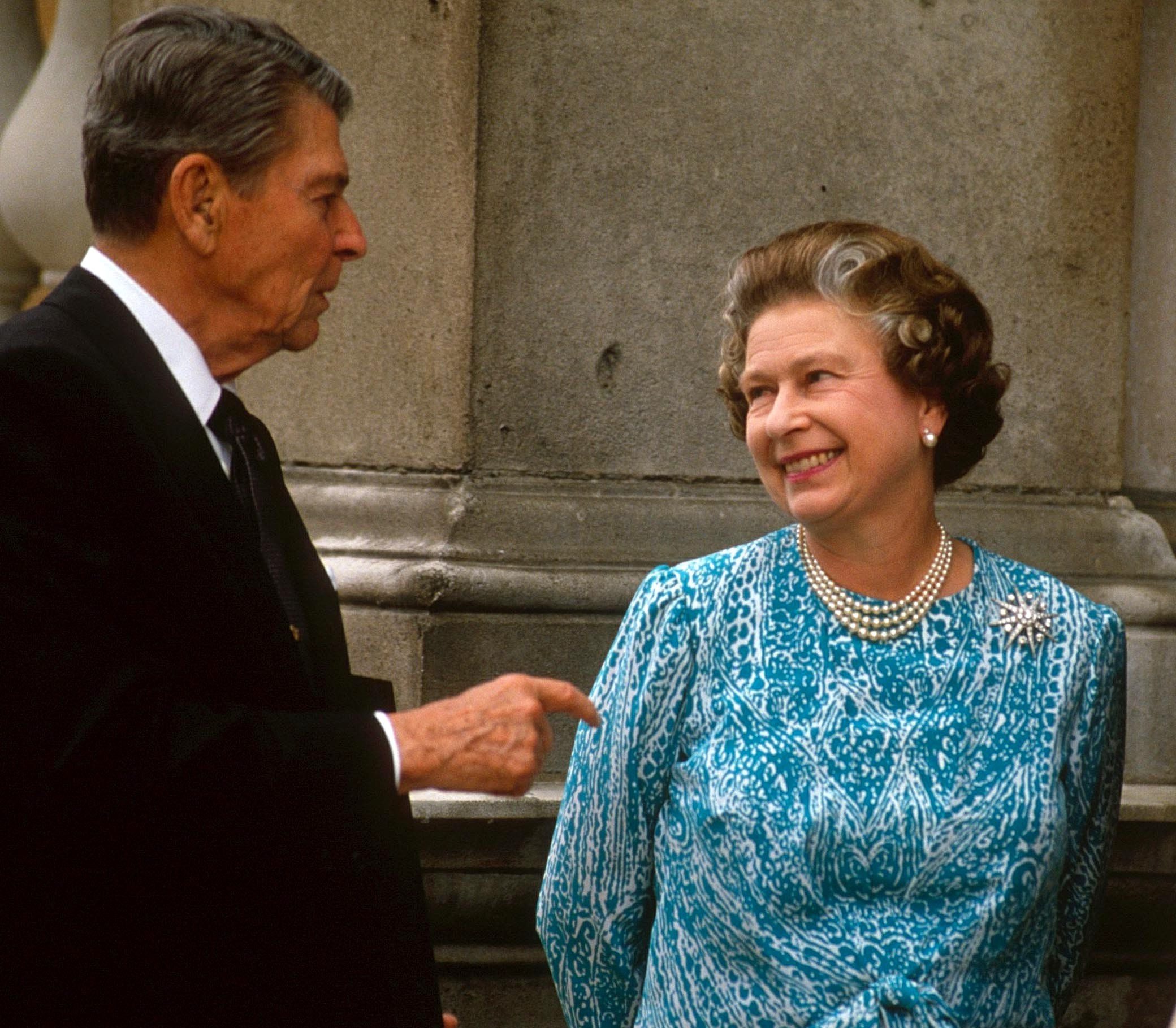 In more Royal Family news, this was the rare moment Kate Middleton ‘rolled her eyes’ & lost composure after she was scolded at royal event.

And William used to smother Harry in kisses as a young boy and showed him off proudly like his ‘favourite toy’.

Plus Meghan Markle "may restart lifestyle blog" and it could be bigger than Gwyneth Paltrow’s Goop, expert claims.