Vicky Harrison, 40, of Newbridge, south Wales, said midwives crowded round when she gave birth to her eldest Demi-Leigh, 13, as the infant had arrived into the world with two top teeth. 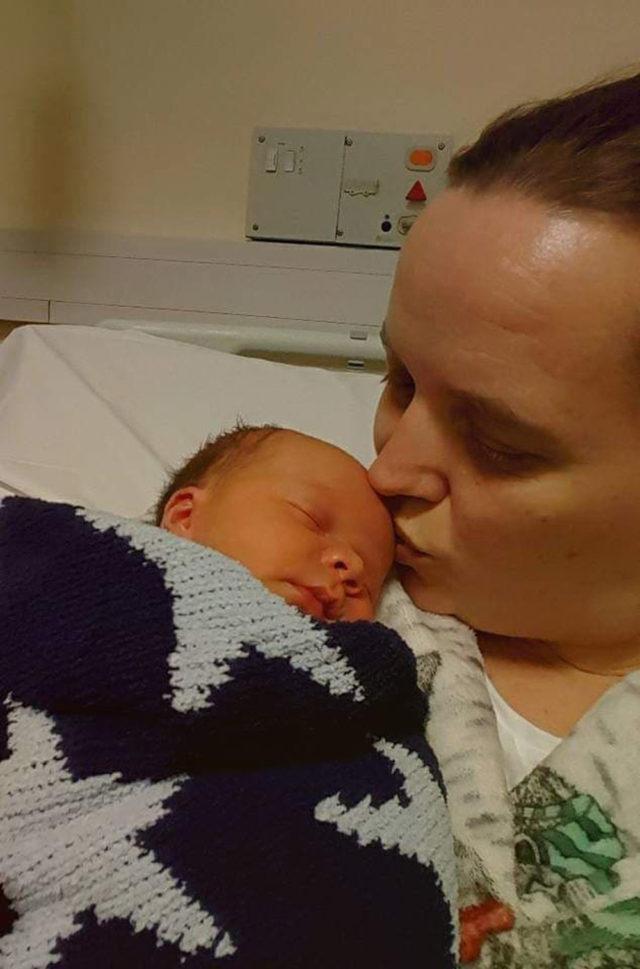 Her next child Violet, 11, was born toothless, but her last two babies Scarlett, eight, and Logan, one, both had two bottom gnashers.

Despite the phenomenon, known as natal teeth, Vicky has managed to breastfeed all of her brood.

The stay-at-home mum, who is married to 41-year-old manufacturing supervisor Leigh, said: “I was actually born with teeth myself, but I can’t for the life of me work out why three of my four children had them too.

“Violet will ask me, ‘Mum, why didn’t I have teeth?’ but I honestly don’t know. I don’t remember saying or doing anything differently when I was pregnant with her. 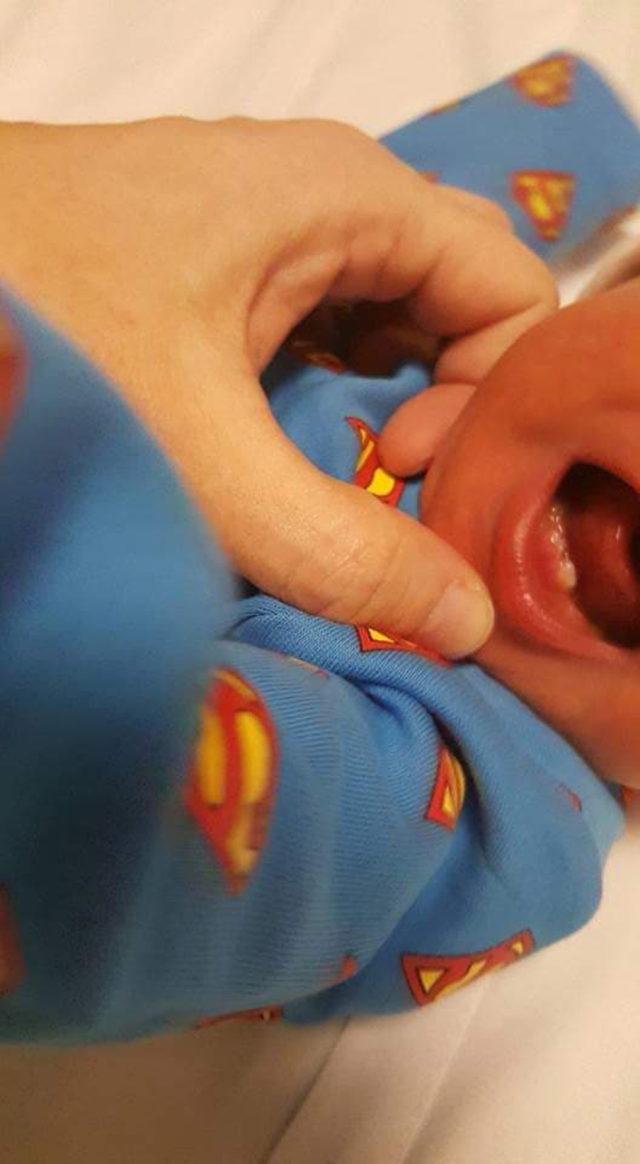 “When they were little, before the rest of their teeth came through, we’d get strangers stopping us to ask about them all the time.”

When Demi-Leigh was first born back in August 2005, Vicky didn’t initially realise she had two teeth.

“I cuddled her and put her on me for a feed, then screamed out as I felt a pain,” she recalled.

“I said to the midwife, ‘I swear she’s just bitten me.’ They told me that couldn’t be right, but once they checked her over, it was – she had two teeth.” 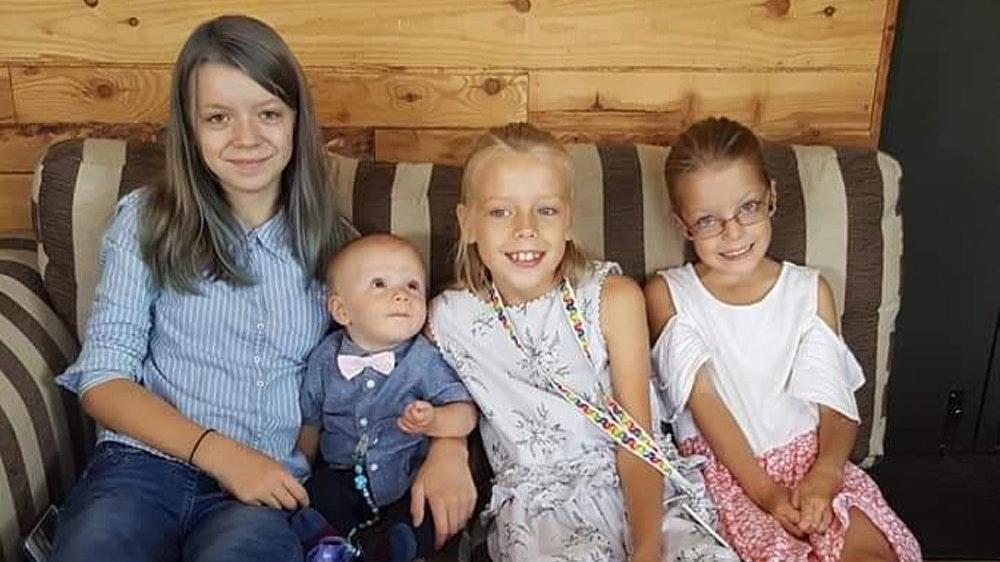 Keen to carry on breastfeeding as she saw it as a way of bonding with her newborn, Vicky persevered as best she could.

But after around three months she felt too sore and so had to stop.

Two years later, in December 2007, Violet was born with no teeth. So when Vicky fell pregnant once again in 2010, she didn’t expect to welcome another toothy tot.

But when her third child, Scarlett, was born that May, it was a different story. 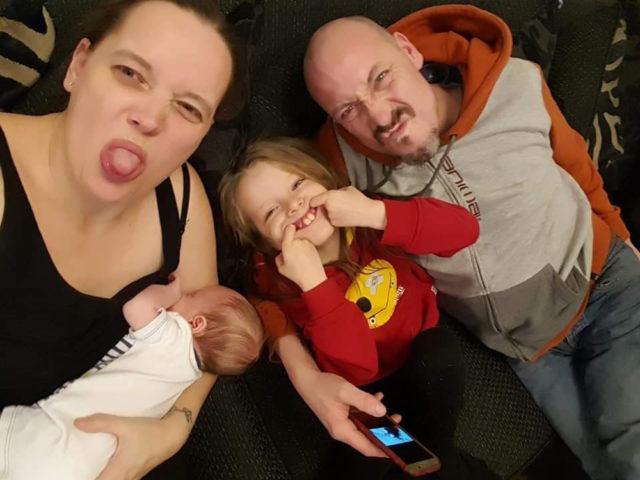 “She had two teeth, just like Demi-Leigh, but this time, they were on the bottom,” said Vicky.

“This time, doctors said that they were a choking hazard and would need to be removed.

“That was quite difficult to see, as she was only a few weeks old when it happened, and was crying away. Her mouth was bleeding for about an hour afterwards, too.

“The dentist rang us again afterwards to make sure she was OK, as apparently she was the youngest baby he’d ever done a procedure on.” 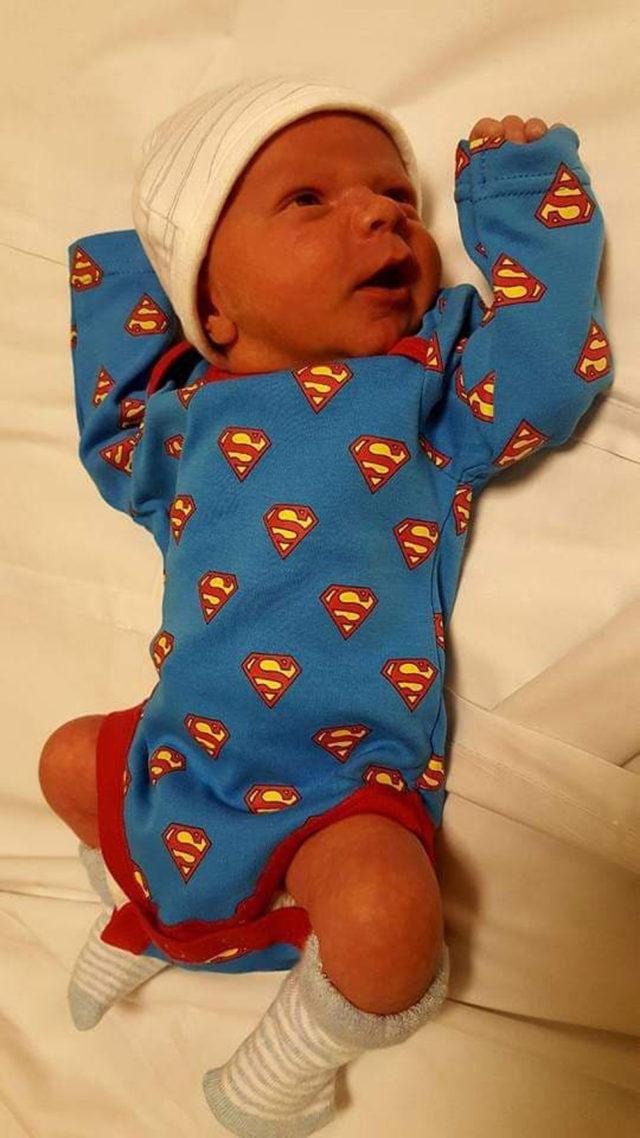 When Vicky gave birth to Logan in January 2018, it was an all-too-familiar scene, as midwives crowded round once he’d arrived to look at his mouth – specifically, the two prominent teeth in his bottom gum.

This time, her newborn was allowed to keep his natal teeth as they did not pose a choking threat.

As Vicky is not planning on having any more children, she vowed to breastfeed him for as long as possible, despite the pain it caused – and has only just stopped after a year.

“I don’t think I’ll have any other kids so I wanted to enjoy him and give him all that motherly goodness and bonding for as long as I could,” she explained. 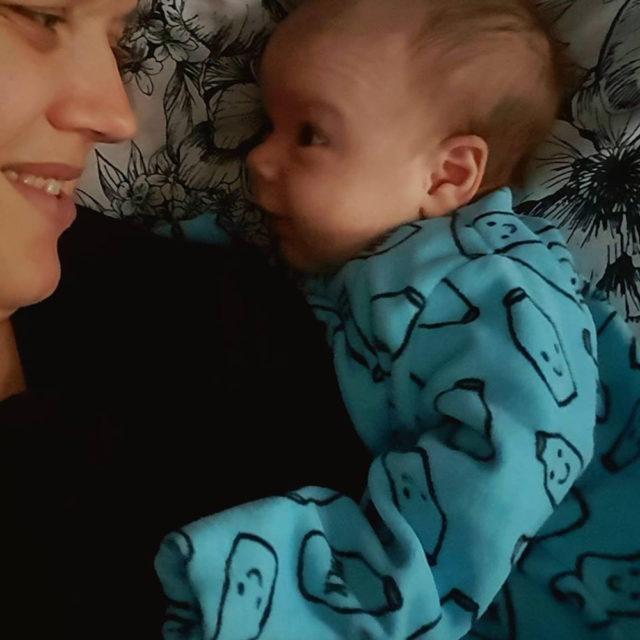 “Breastfeeding a baby who has teeth is painful, especially when the teeth catch, but I have learnt to push through and toughen up. I used a lanolin cream to soothe my skin too.”

Adding that Logan’s unusual grin saw him attract a lot of attention when out and about, she continued: “People would see him smiling and stop us to say, ‘Does that baby have teeth?’

“He thinks it’s fun to bite down when he’s playing, too. I’ll see a little twinkle in his eye, then he’ll chomp away. He used to do it on my nipple when I was breastfeeding.”

The order milk teeth come in

Vicky also has a theory that, as three of the children already had gnashers, they found the teething process easier than other babies.

“They didn’t cry or fuss much at all,” she said. “Violet did cry a little bit more, but she was still a calm baby. We’ve been really lucky with them all.”

Reflecting on her remarkable brood, Vicky added: “I wonder if it is something in our genes.

“Leigh was really shocked as nobody on his side had seen a baby with teeth before. I take photos all the time of Logan, and when I post them to Facebook, people are amazed. 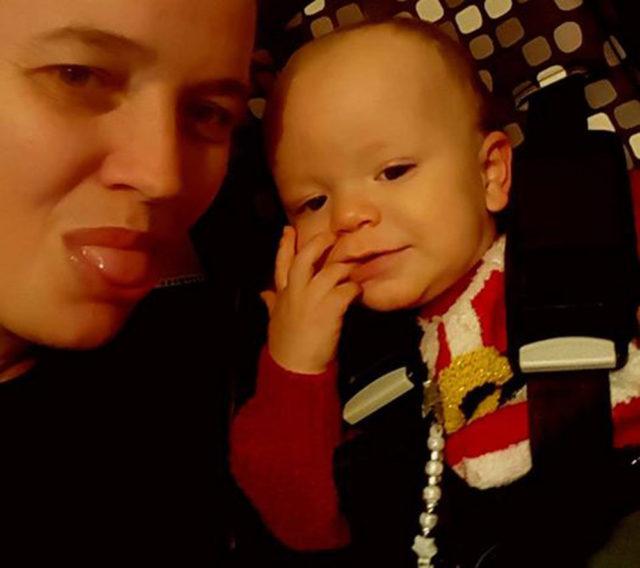 “I never took any with the others, as it was the days before good camera phones, but now I wish I had.

“I wonder if my grandchildren will carry on the tradition and have teeth too.”

Dr Guy Barwell, co-founder of The Implant Centre, said: “It is very unusual for babies to be born with teeth, but it is a recognised form of tooth that is aptly named ‘the natal tooth’. 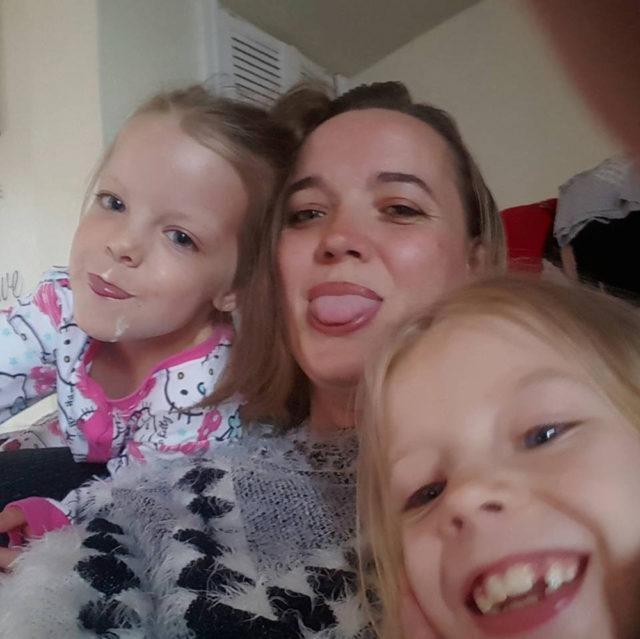 “They are usually poorly formed, tiny and often have roots that are very limited so are quite loose in the gum.

“The main issue is obviously with breastfeeding, and how much this would be affected. They don’t replace the deciduous teeth that should still come through, but are an additional set.

“The statistics suggest one in 2,000 babies may be formed with natal teeth. In this case, there is a very obvious genetic link if mum and all three children all had the same surprise.”

We previously told how a baby girl born with a tooth had it removed at just 12 days old.

Meanwhile a newborn was delivered with a fully-formed tooth in his bottom jaw.