AFTER baking more banana bread than we could possibly need and participating in five Zoom quizzes a day, we then moved onto redecorating our homes to pass the time in lockdown.

But while we couldn't be more chuffed with our new selection of fake plants and inspirational word art, etiquette expert William Hanson has claimed we've actually made our homes look "tackier" in the long-run… awks. 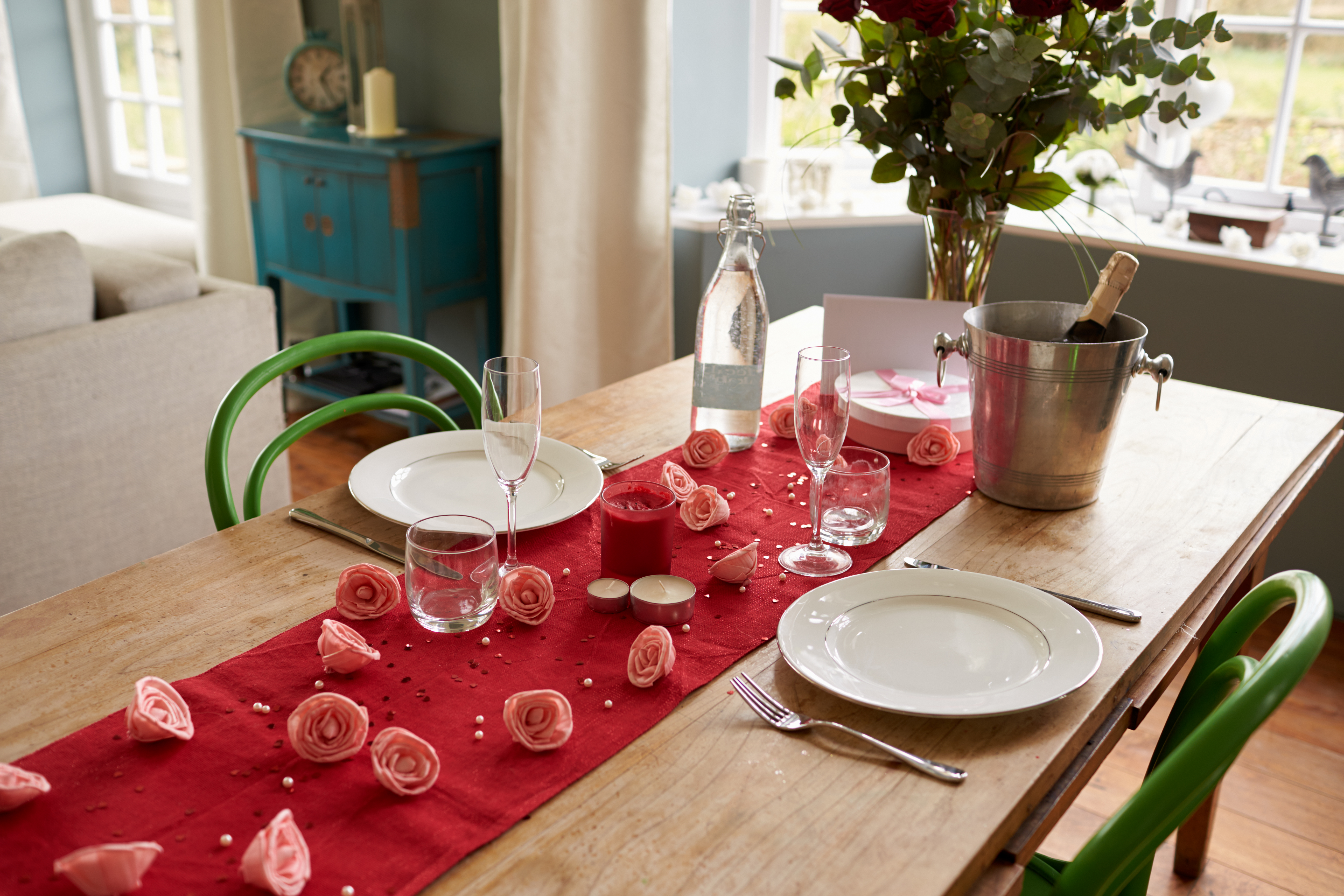 From massive tellies to mirrored furniture, here William shares the top home decor trends that are a sure-fire way to "cheapen" your home – and we're not exaggerating when we say we're guilty of them ALL.

"Studies by researchers at the University of Texas have proved that people who feel the need to have word art signs (desperately reminding them to ‘breathe’ or ‘love’) are more neurotic than those whose houses are free of them.

"Being neurotic and displaying clear signs of the need to desperately self-regulate is never high up the pecking order of social desirability. 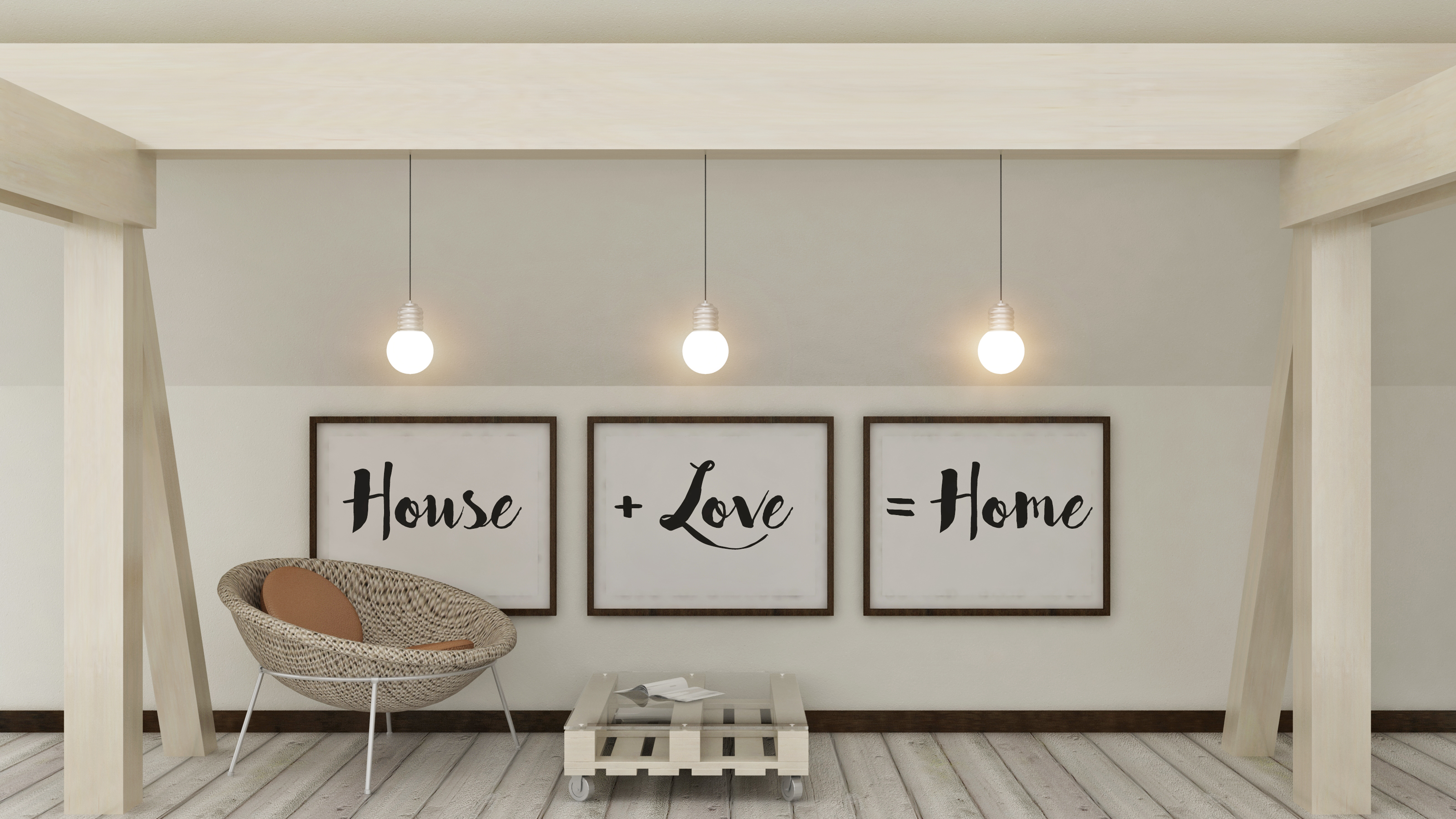 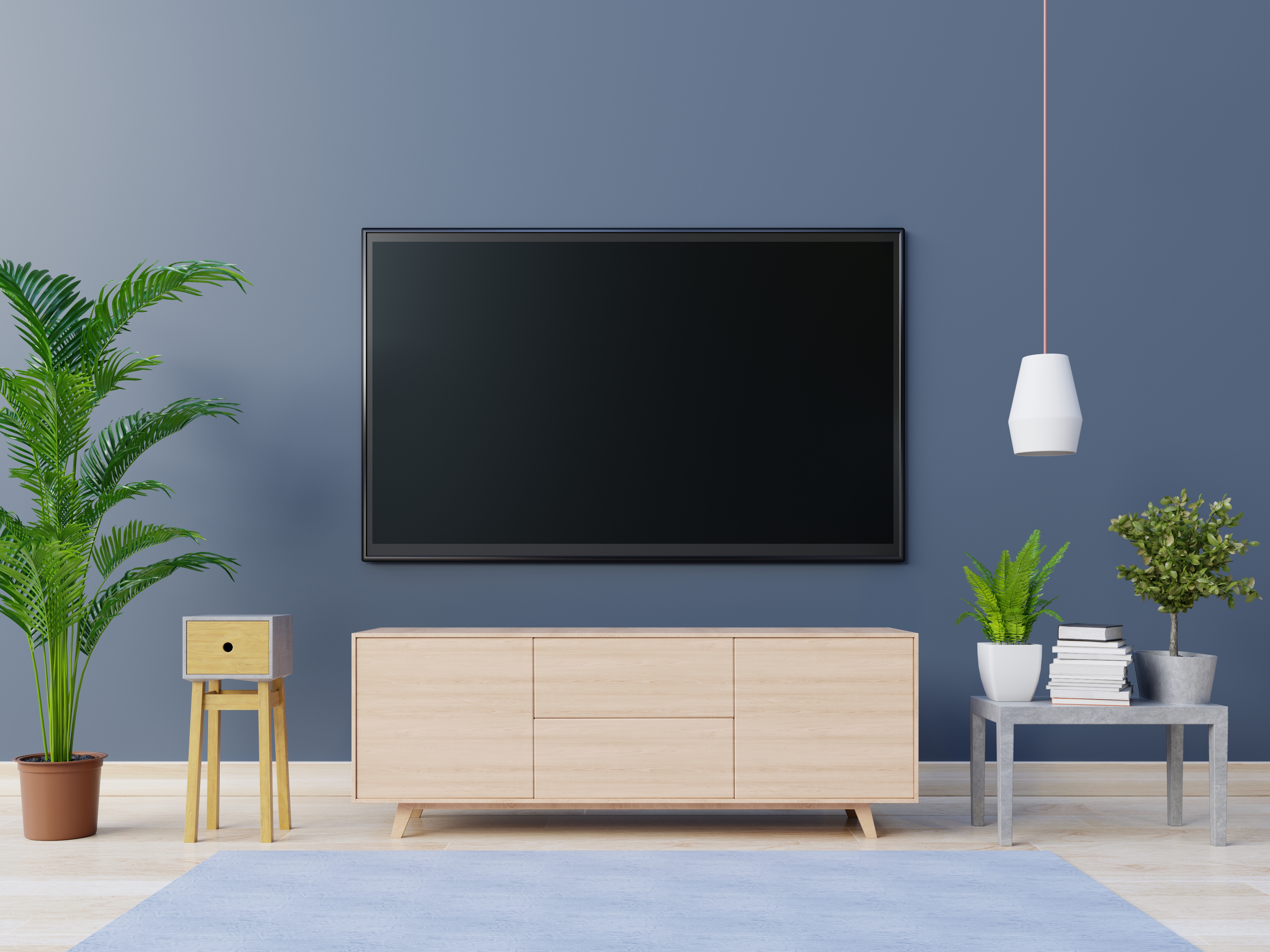 "The size of a house’s main television is pretty much the acid test in social class—the bigger the television, the more downmarket the establishment. Big is NOT beautiful in this instance.

"Although the aristocracy is now prone to plonking a plasma, unashamedly, in the middle of a room where the walls are bedecked with Titians and Tintorettos, with the screen is surrounded by some object d’arts, it is never any larger than 42 or so inches and definitely not the latest technology available.

"The Princess Royal’s sitting room and TV are exemplary examples. 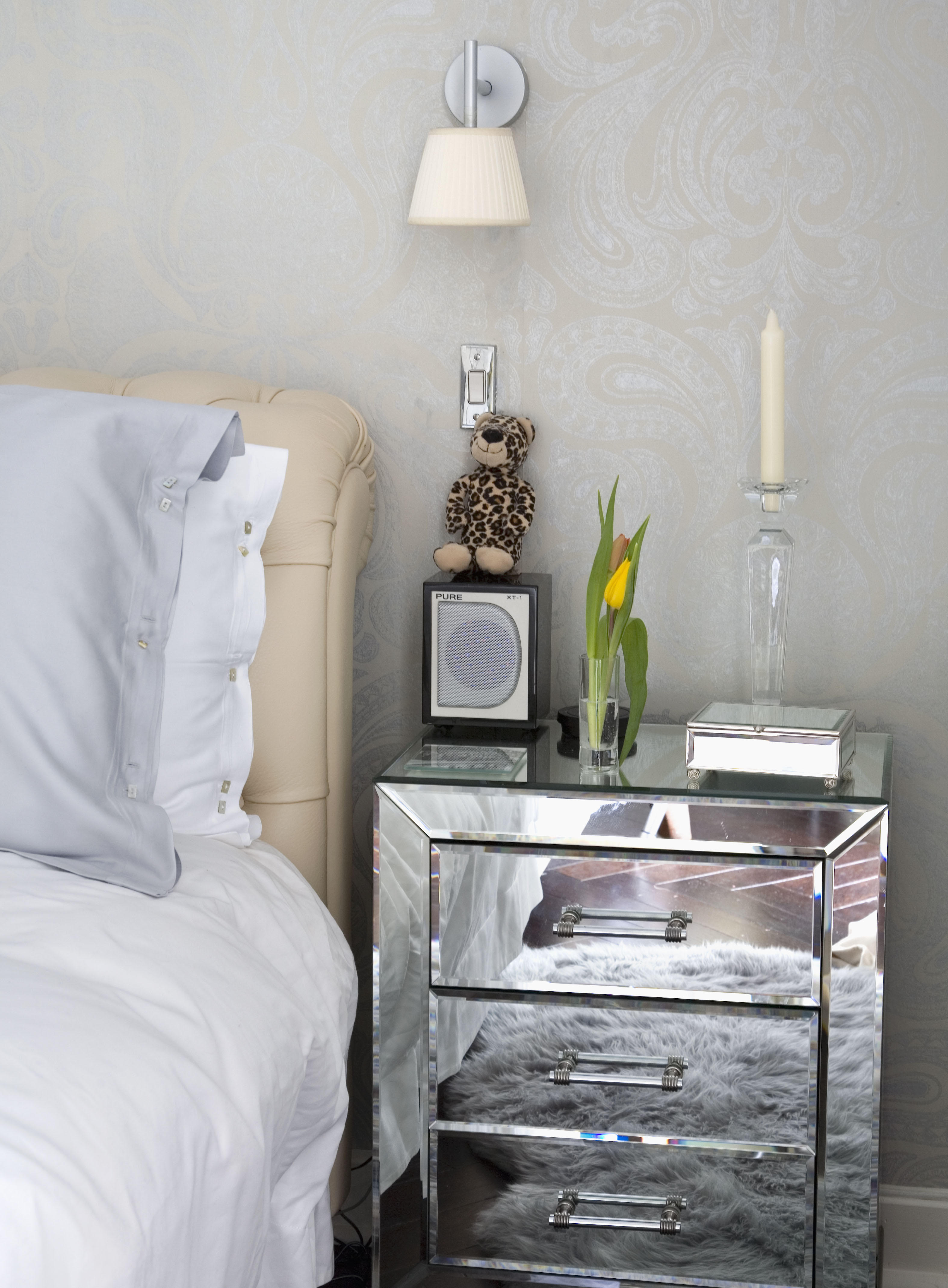 "Mirrored furniture is not only redolent of the lower echelons of the premier league but stunningly impractical.

"The upkeep and effort it requires are too much to even think about. Who wants to spend every moment polishing and buffing glass?

"Even if someone is lucky enough to have help with the cleaning, it’s a waste of time for all concerned.

"In poll position of naff things to have in your house are coasters.

"Entering a sitting room, or – as it will obviously be called, ’a lounge’ – and seeing neat little matching squares or discs purposefully placed at regular intervals, territorially marking out where you are supposed to sit, is the antichrist of high social class. 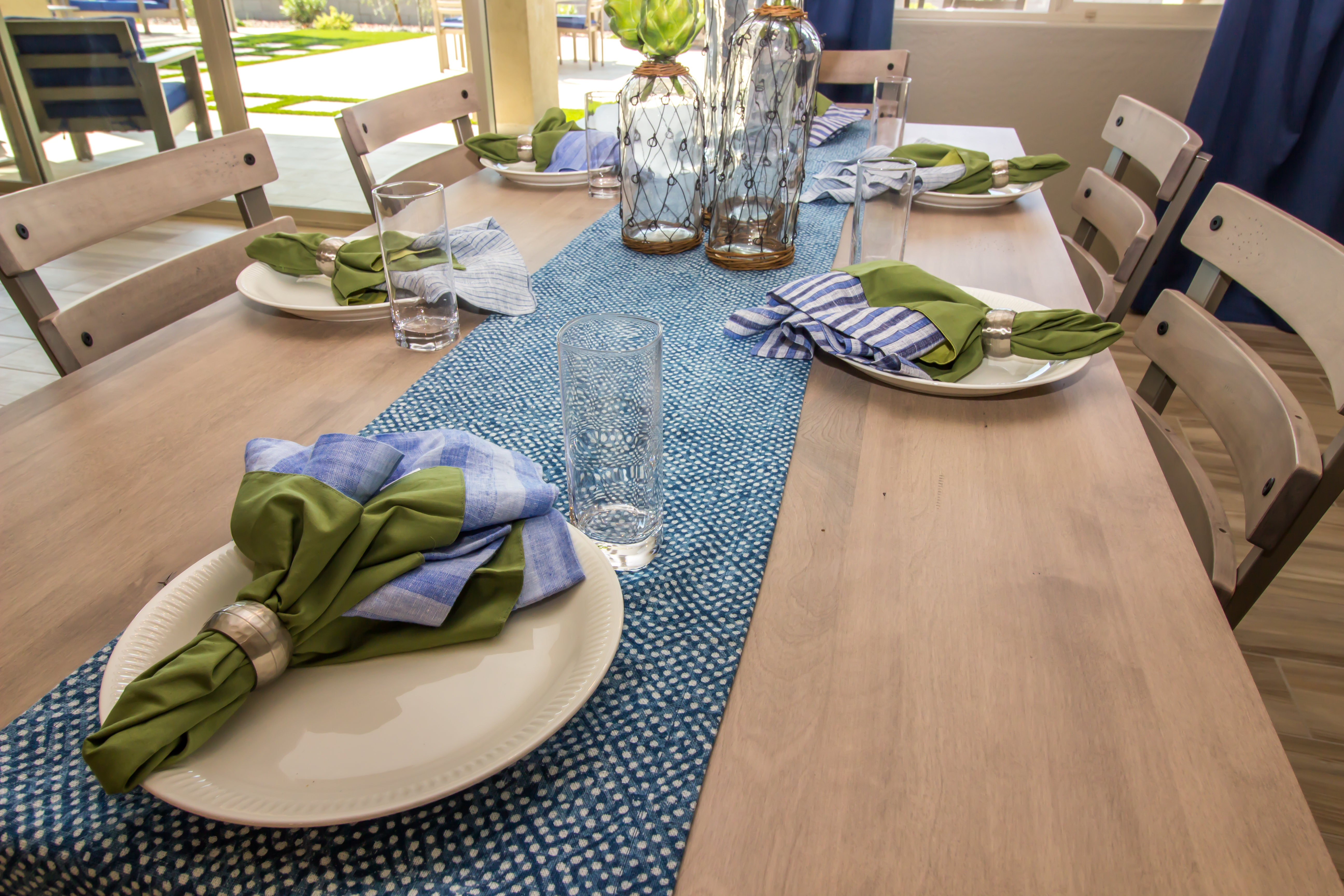 "Whilst a runner may just about be acceptable for a swanky buffet table at a chic city pied-à-terre, they still remain high treason for any table laid for a sit-down dinner.

"You now have hostesses (usually single women in their late 20s/early 30s) who deploy runners on their tables, making them look like some bubblegum-pink taffeta runway for the aeroplane of good taste fleeing the country.

"A crisp tablecloth will do, should you feel the need to cover the table with fabric. But if it’s nice enough wood to show off, a cloth is not needed. 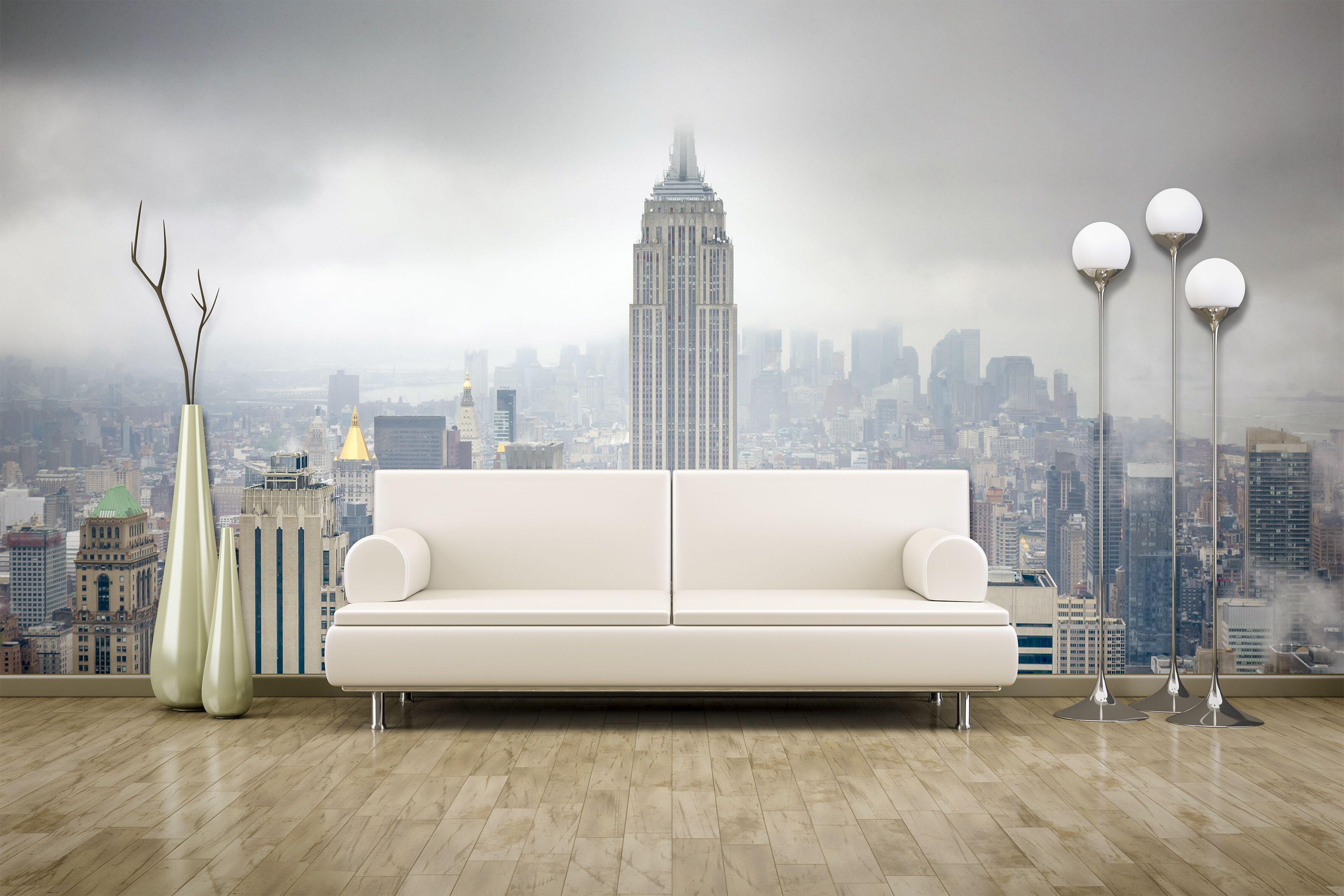 "One would be forgiven for thinking there was only one city in the world based on the plethora of black and white canvas prints of New York City found on people of the walls of the less worldly.

"Not only are NYC prints a tad basic, but they’re about 15 years out of fashion.

"If, indeed, they were ever in fashion…

China with royalty on it 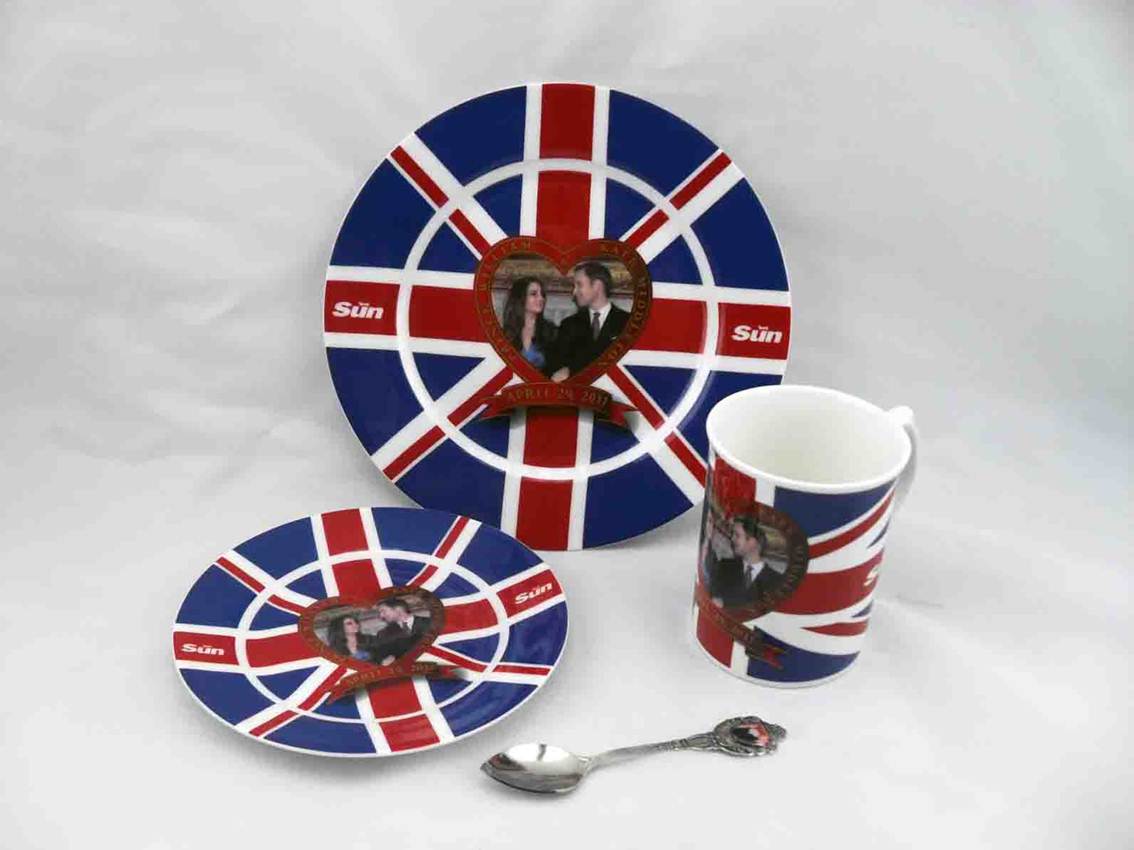 "There are exceptions to this rule, of course. There is some quality royal memorabilia available.

"But anything boasting a ‘pure gold border’ or something produced as part of a ‘limited production run’ is to be avoided at all costs.

"Having a cheap plate with William and Catherine’s engagement photograph lithographed on it does not increase your chances of having them stop in for tea. 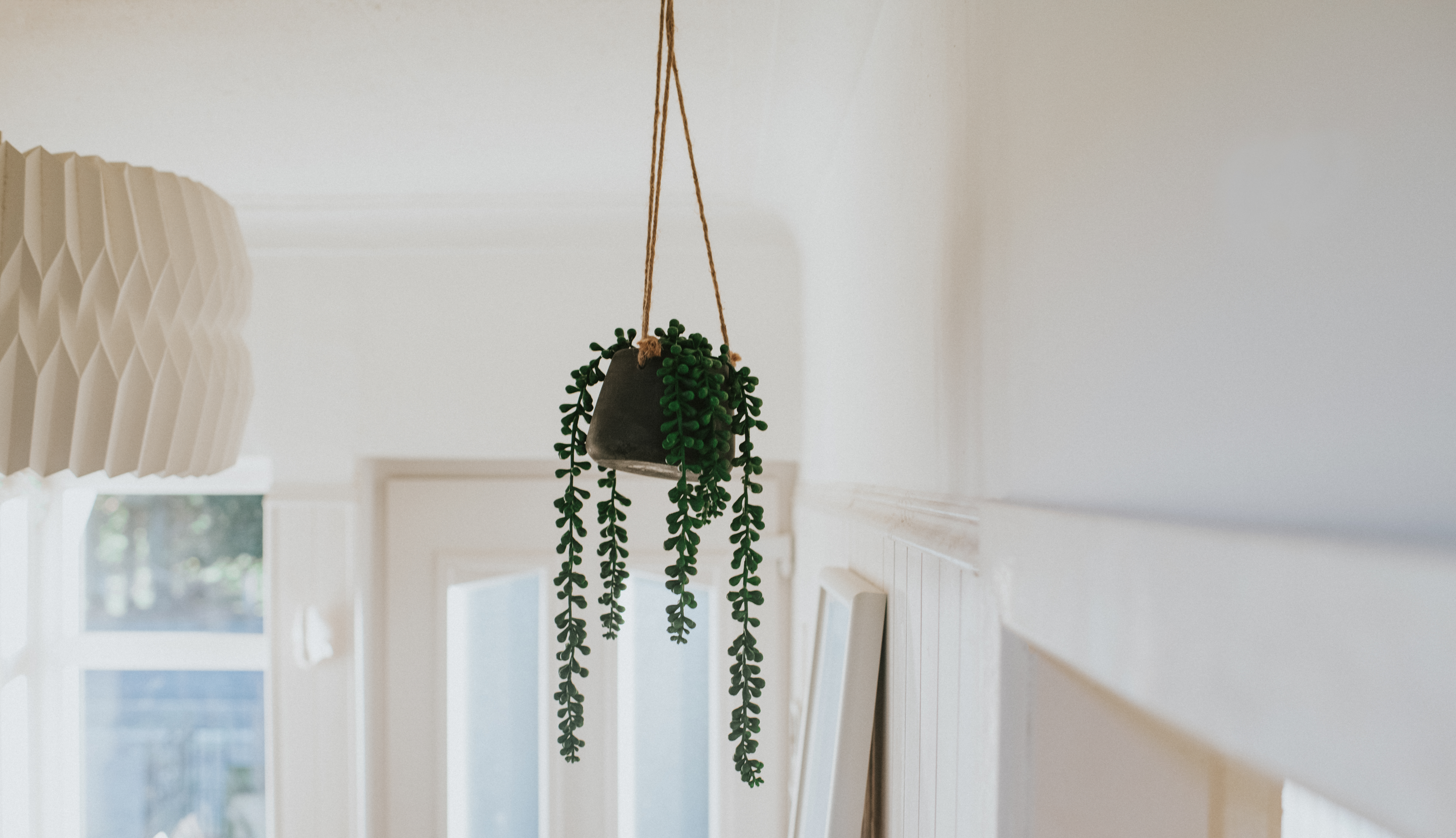 "As I have mentioned on numerous occasions, the acid test for judging whether something is considered ‘smart’ is whether it’s real or fake.

"Thus, fake peace lilies, cacti, banana trees and their sort should be thrown out quicker than you can say Monty Don – who, incidentally, is also considered a bit naff, however lovely."

Previously, an etiquette expert reveals the garden buys which make you look tacky & it’s bad news if you’ve got an egg chair or fire pit.

We previously shared the top ten stylish items to transform your backyard.

And a woman transformed her garden into trendy chill out space for just £100 using bargains from Homebase.