NOT trying to boast or anything – but we've got our cheese-on-toast technique down to a fine art.

In fact, we're so good at making this quintessential British snack that we're actually considering applying to be The Queen's new cook – and it has nothing to do with the fact that we'd get to live at Buckingham Palace. Honest. 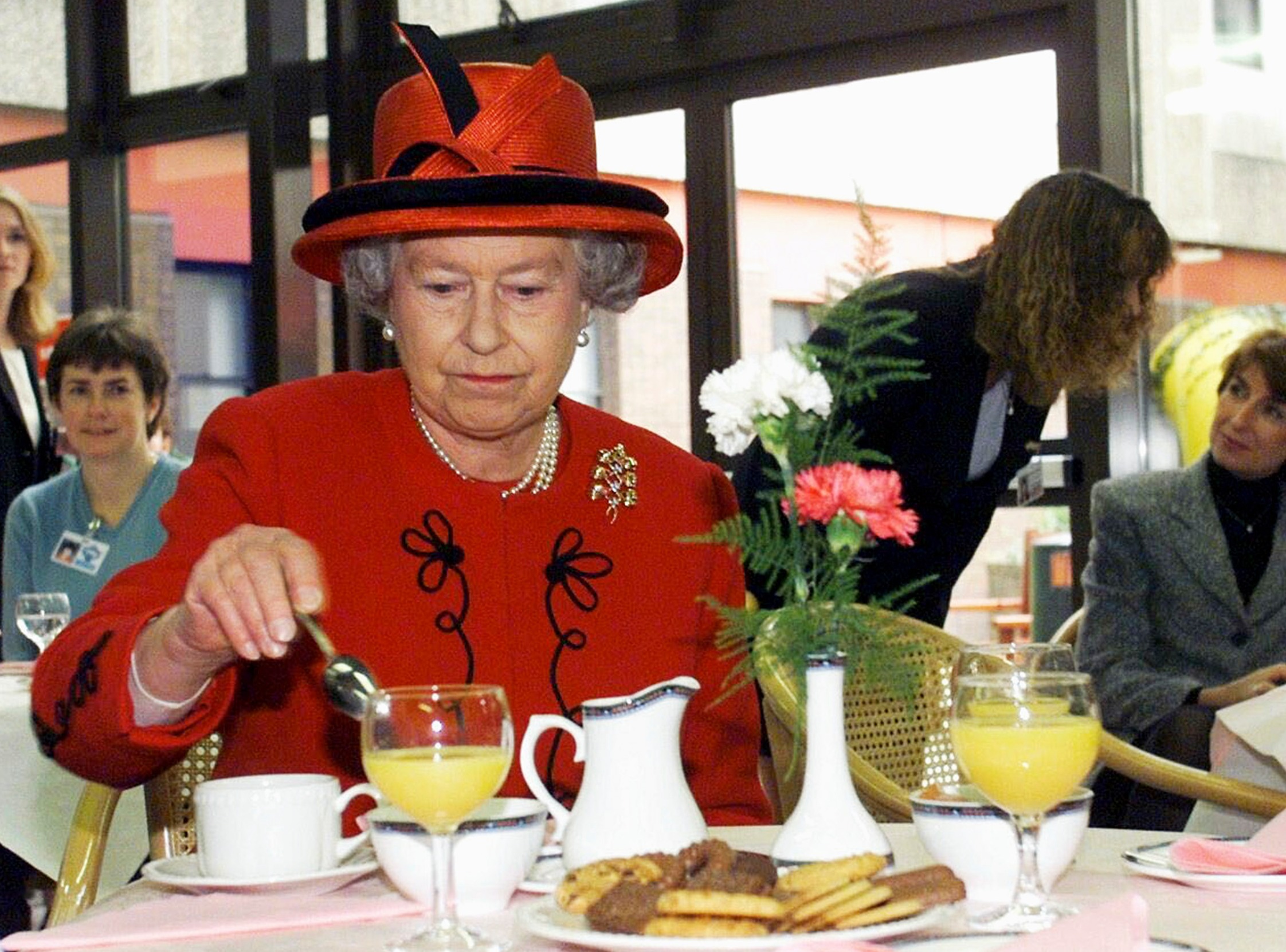 The tempting new vacancy has been posted on the Royal Household's official website where applicants with experience in "traditional French cuisine" are invited to apply for this competitive role.

But sadly, we don't think assembling ready-made pain au chocolates at home will quite make the cut.

According to the job description, the Queen's "sous chef" (fancy word for the second-in-command in large kitchens) will "plan and develop menu items for a wide range of events as well as helping to manage stock levels.

In other words, it'll be your job to make sure there's always an apple turnover pie to hand when Her Majesty fancies something sweet.

What's more, there's also the possibility that the role will involve a bit of travelling too as the job entails cooking at The Queen's other residences at Windsor Castle, her Sandringham Estate in Norfolk and perhaps even Balmoral too.

Unlike other jobs which have been shared on the Royal Household website, there is no specified starting salary – however, the job description says it's a "competitive package" which "offers the option of live-in accommodation with meals provided."

Naturally, the description does state that there would be a "salary adjustment" if you did decide to live in the Palace. 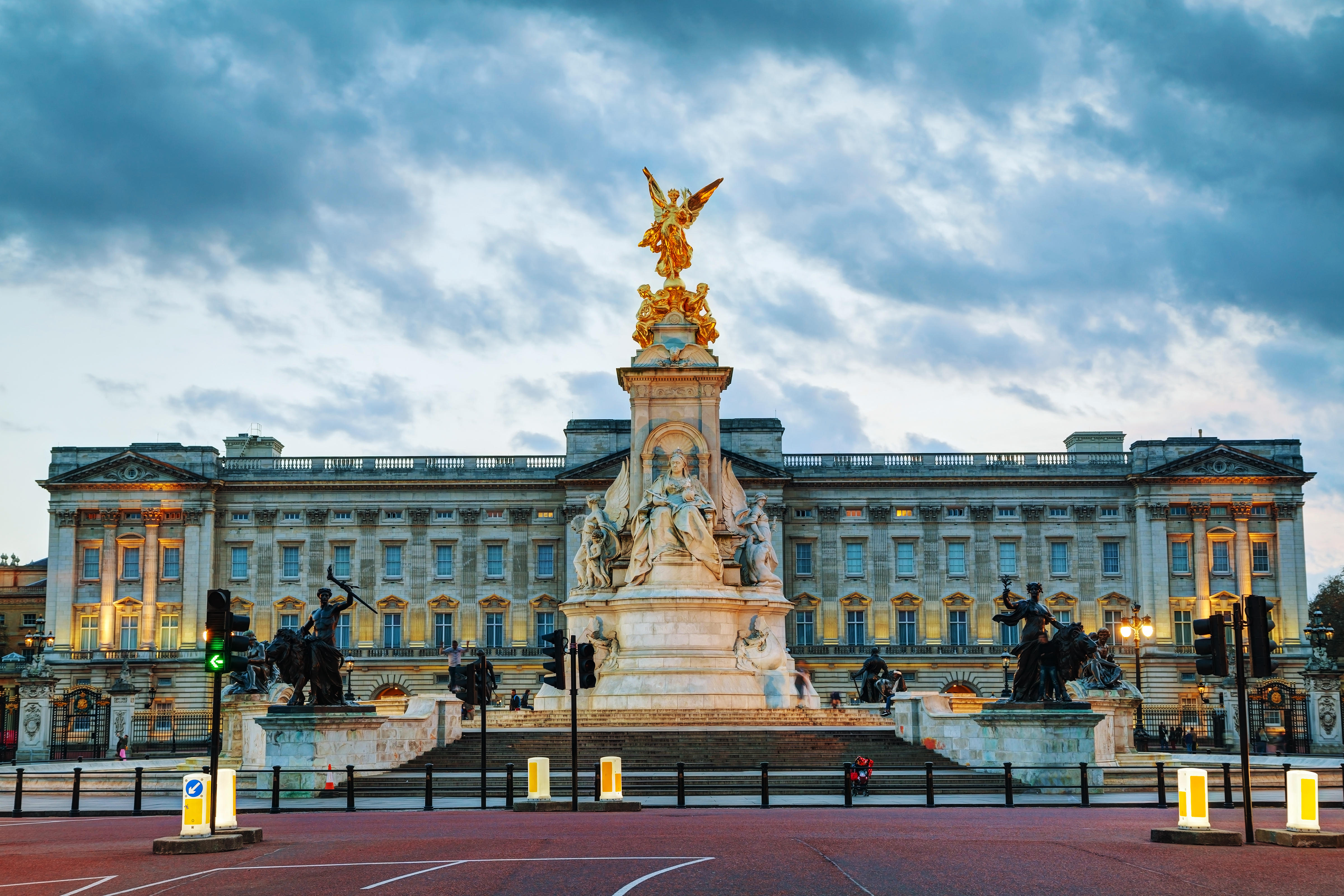 But let's be honest, who on earth would pick renting in London over the chance to live in the Palace like an ACTUAL Princess? If you need us, we'll be spending every evening studying French cooking for the foreseeable future.

Alternatively, if you truly are a terrible cook then Her Majesty has also been looking for kitchen staff to live at The Palace too – and you don't even need any experience.

And last month, The Queen was hunting for a gardener who would be paid £18k-a-year to live in Buckingham Palace too.

In more Royal Family news, Sophie Wessex has revealed her daughter Lady Louise had no idea who the Queen was and thought "Grandmama" was a different person.

And The Queen has a secret escape tunnel out of Windsor Castle – and it's through a trap door under a carpet.

Plus Prince Harry "threw the Queen's gesture back in her face" with his "I have no choice speech", a royal expert has claimed.

April 2, 2020, Comments Off on Tad Boyle believes Tyler Bey has played final game for CU Buffs basketball – The Denver Post
We and our partners use cookies on this site to improve our service, perform analytics, personalize advertising, measure advertising performance, and remember website preferences.Ok