The Queen – now 92 – has long expressed a desire to wind down and is keen to pass on some of her royal patronages to the Duchess of Sussex and other younger members of the family in the new year. 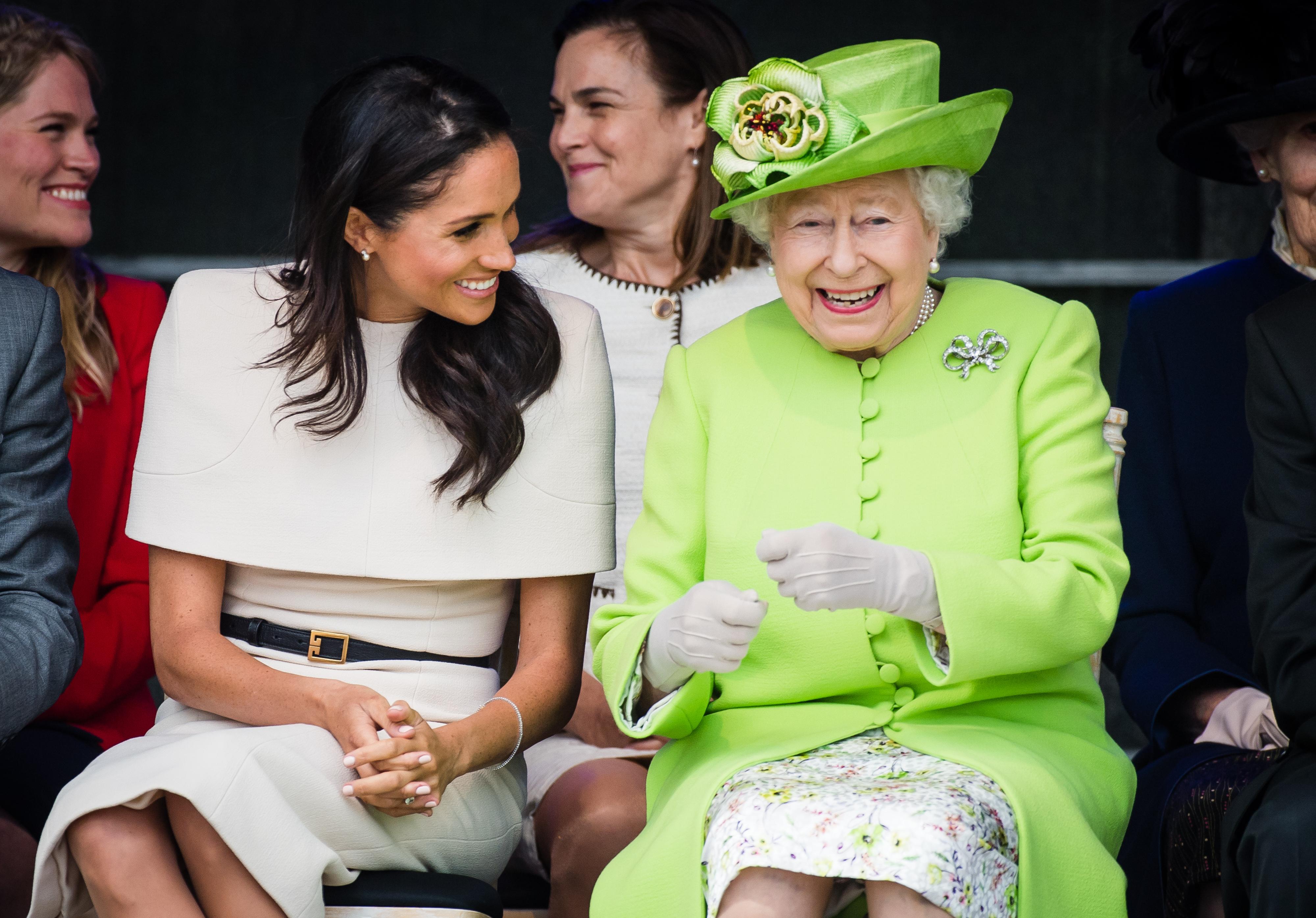 As Meghan is yet to name the many charities she will be patron of, the Queen is expected to pass her the mantle of many of her own favourites.

Royal sources told The Times “discussions are ongoing” between the Queen and Meghan regarding the causes she will take on.

The Duke and Duchess of Sussex are thought to have met the Queen for tea at Buckingham Palace last week to discuss it.

Meghan, who wed Prince Harry in May, is set to announce her own choices of patronage in January of February and will visit each organisation before having her baby next Spring. 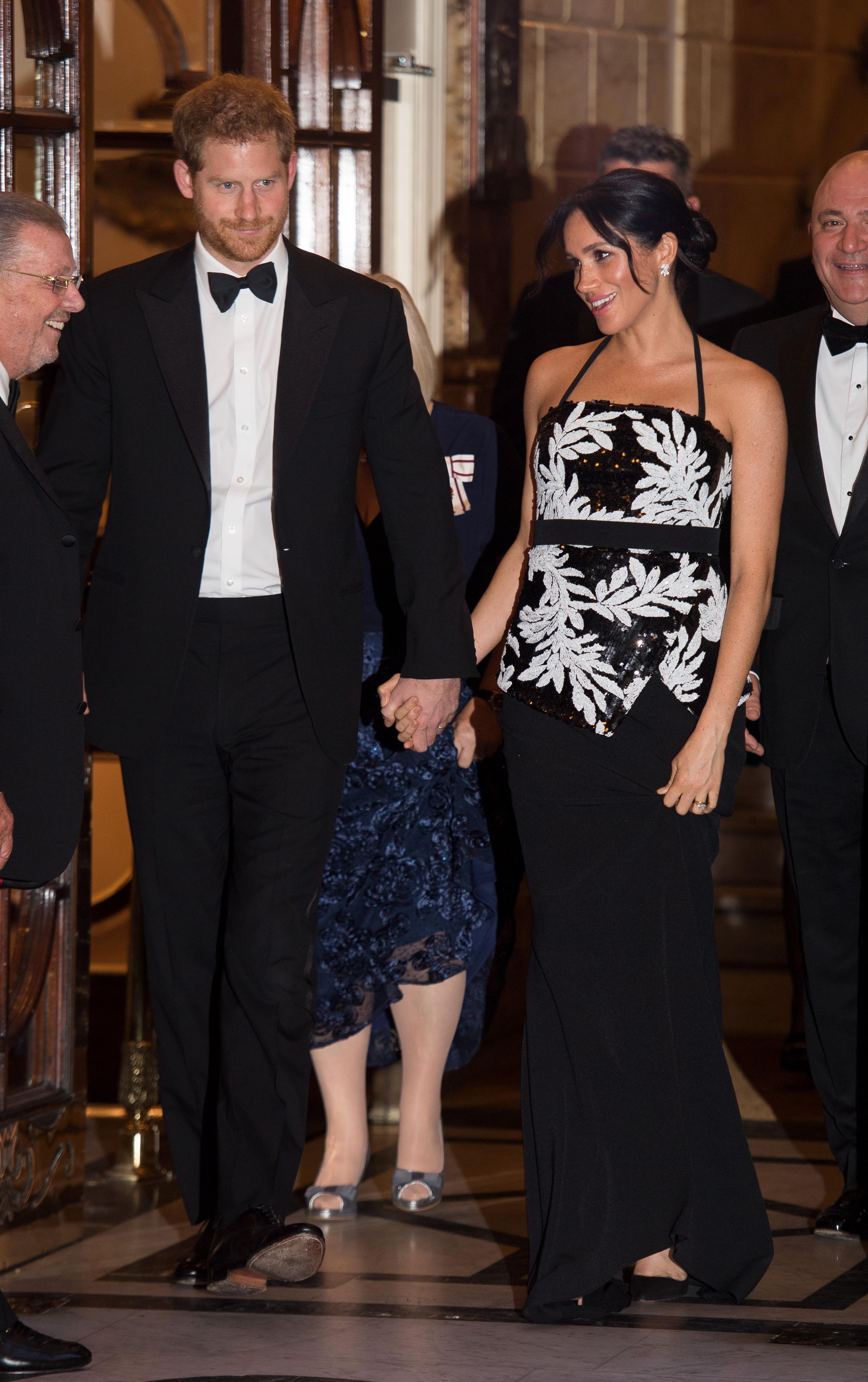 The 37-year-old –a former advocate for the United Nations – has been accused of dropping feminism and being “silenced” since becoming a royal.

But she is expected to use the patronage choices to favour causes which promote female empowerment, education and the arts.

She has already met with the Campaign for Female Education, which supports marginalised girls in Africa, and the Association of Commonwealth Universities.

Honouring her acting roots, she has also spoken to Rufus Norris, the artistic director of the National Theatre. 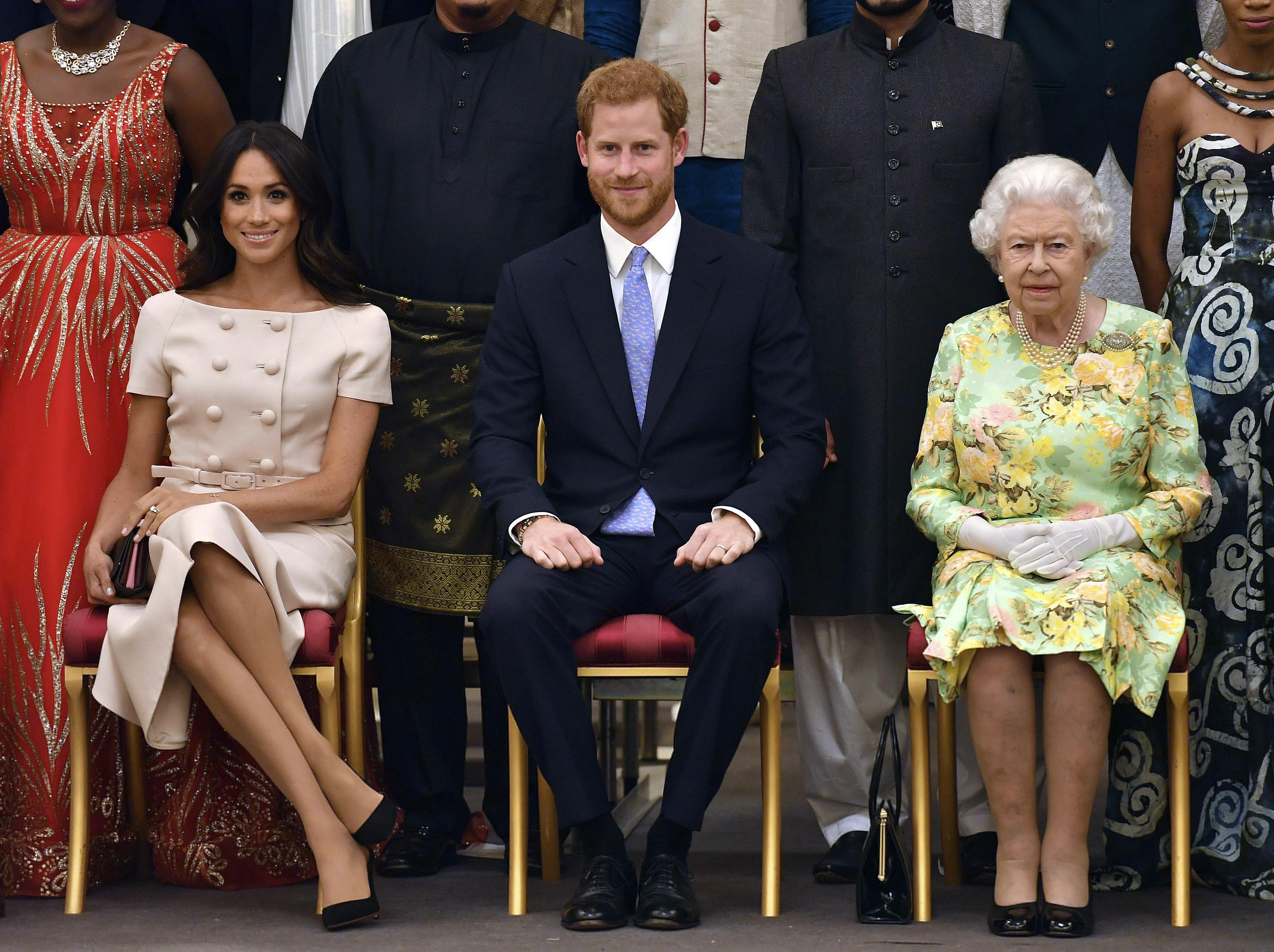 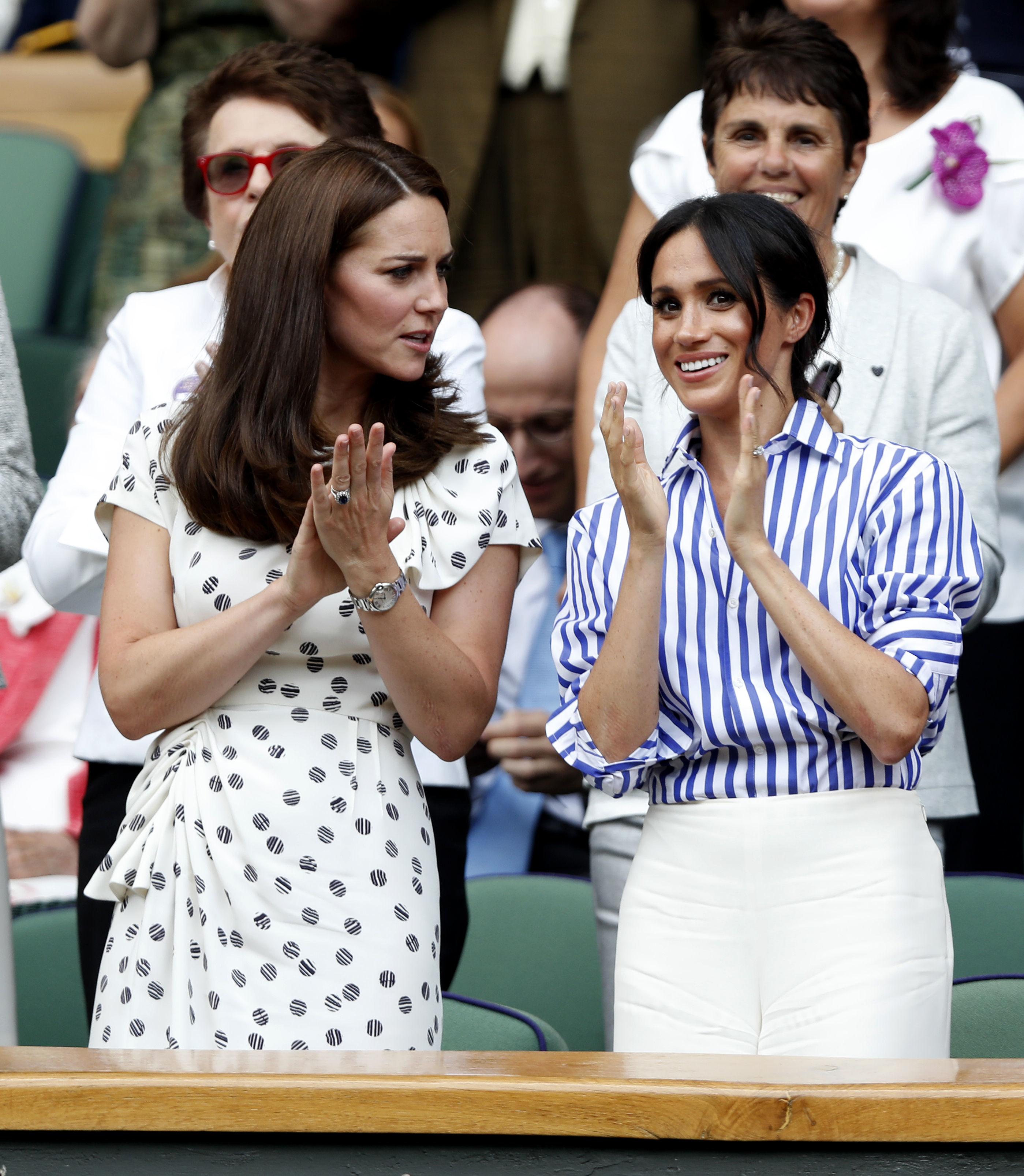 Prince Harry became patron of the Rugby Football Union and Kate Middleton, a keen tennis fan, took on the England Lawn Tennis and Croquet Club — the host of the Wimbledon tournament.

It has emerged that Prince Harry will miss the traditional boxing day pheasant shoot at Sandringham as Meghan is vehemently anti-hunting.

The couples also snubbed a Christmas invitation from William and Kate, meaning they will celebrate alone at Anmer Hall.

Yesterday, former royal butler Paul Burrell warned Meghan to stay close to Harry and "watch out for traps" during the Christmas celebrations at Sandringham.