AMERICAN women have come out on top when it comes to the which of the world's counties boasts the biggest boobs.

According to recent statistics on World Population Review, US women average at a C cup, while the UK are not far behind, taking second spot in the top eleven. Here, we give you the rundown on how other countries ranked, as well as the average bra size across the world. 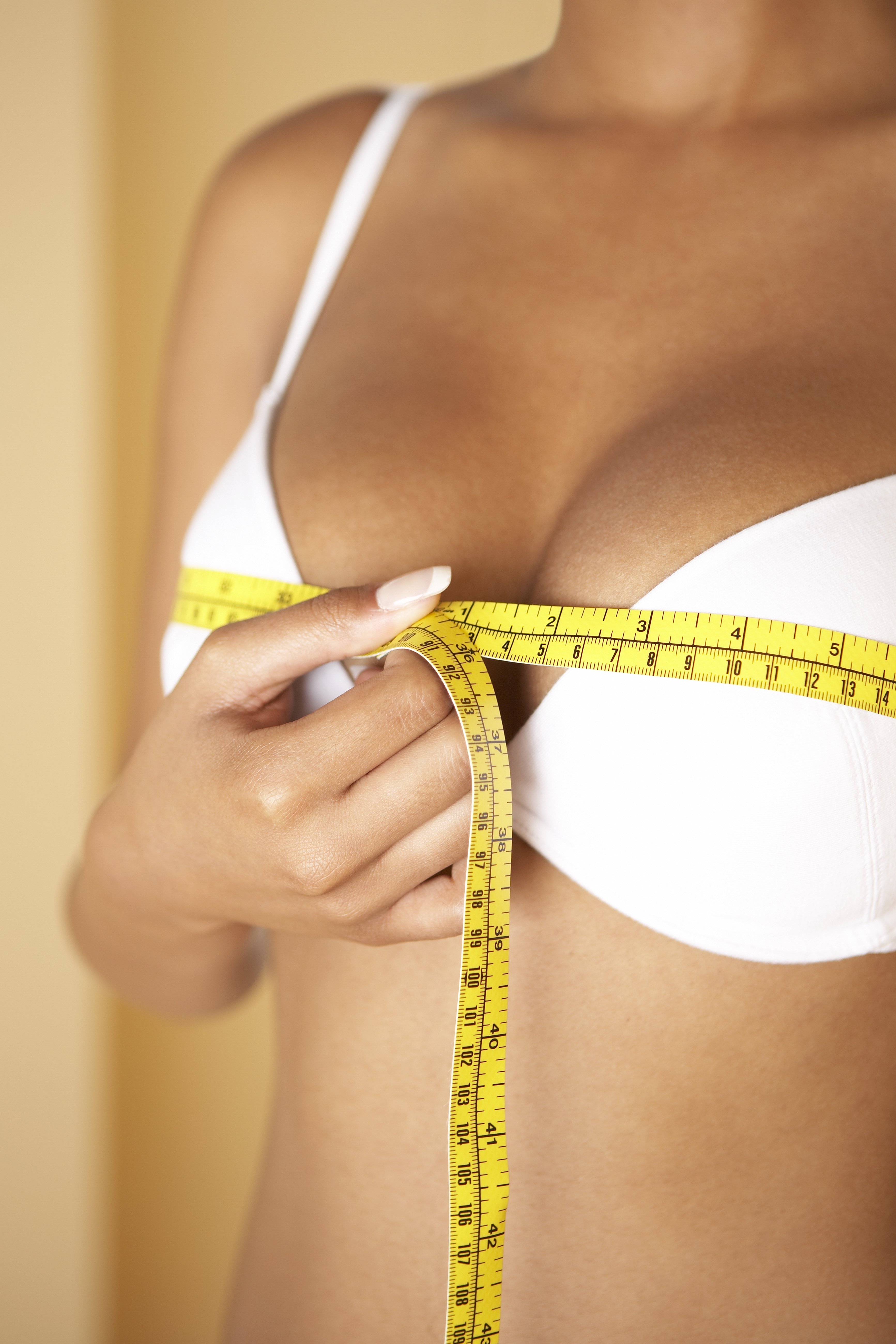 Which country has the biggest boobs in the world?

But it’s not bad news for us Brits – as the website's statistics ranked the UK in second position, also averaging at a C cup across the nation.

Other countries who made it into the top five include Venezuela, Colombia and Sweden, who are said to have between a B and C cup.

Back in 2016, US women once again topped a survey conducted by the  The Journal of Female Health Sciences, where it was shown that, amazingly, a quarter of Caucasian American ladies had breasts weighing 5.7kg.

Which country has the smallest boobs in the world?

Meanwhile, at the other end of the spectrum is Switzerland, who come in at 11th place according to World Population Review, with most women wearing a B cup.

What's the average breast size in the world?

According to figures published in 2019 by Healthline, the average breast size varies dramatically from country to country.

For instance, American women were likely to wear a 34DD, while their UK counterparts would be 36DD.

Healthline also pointed out that it was incredibly hard to pinpoint a definitive average, as we don't have a "universal understanding of the correct bra size" and many are found to be wearing the incorrect size.

Again, in 2016 following their thorough research, The Journal of Female Health Sciences said it was pivotal that women understood that breast sized varied so much throughout the world. 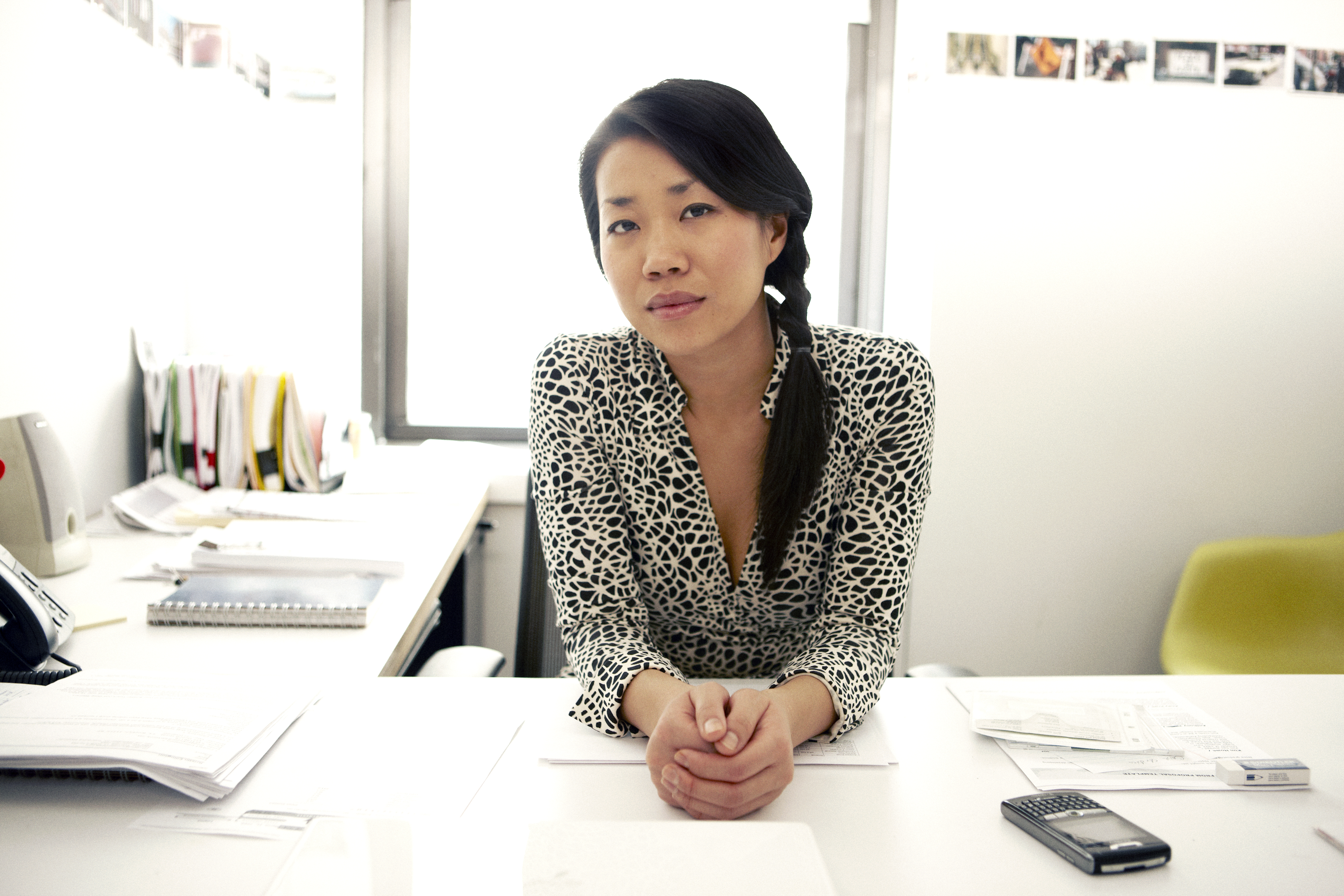 Women who flaunt their boobs are more likely to get a job, according to an expert 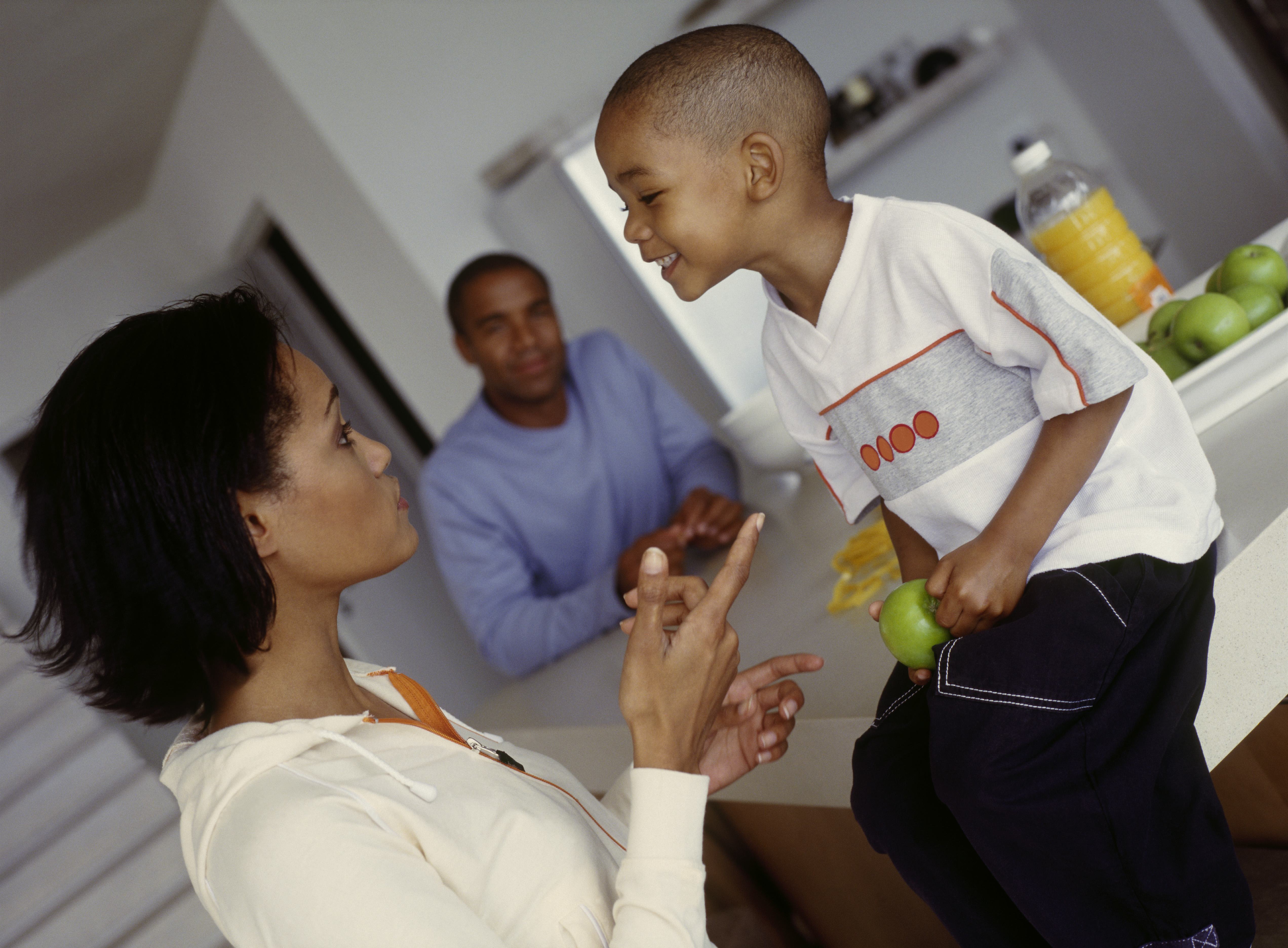 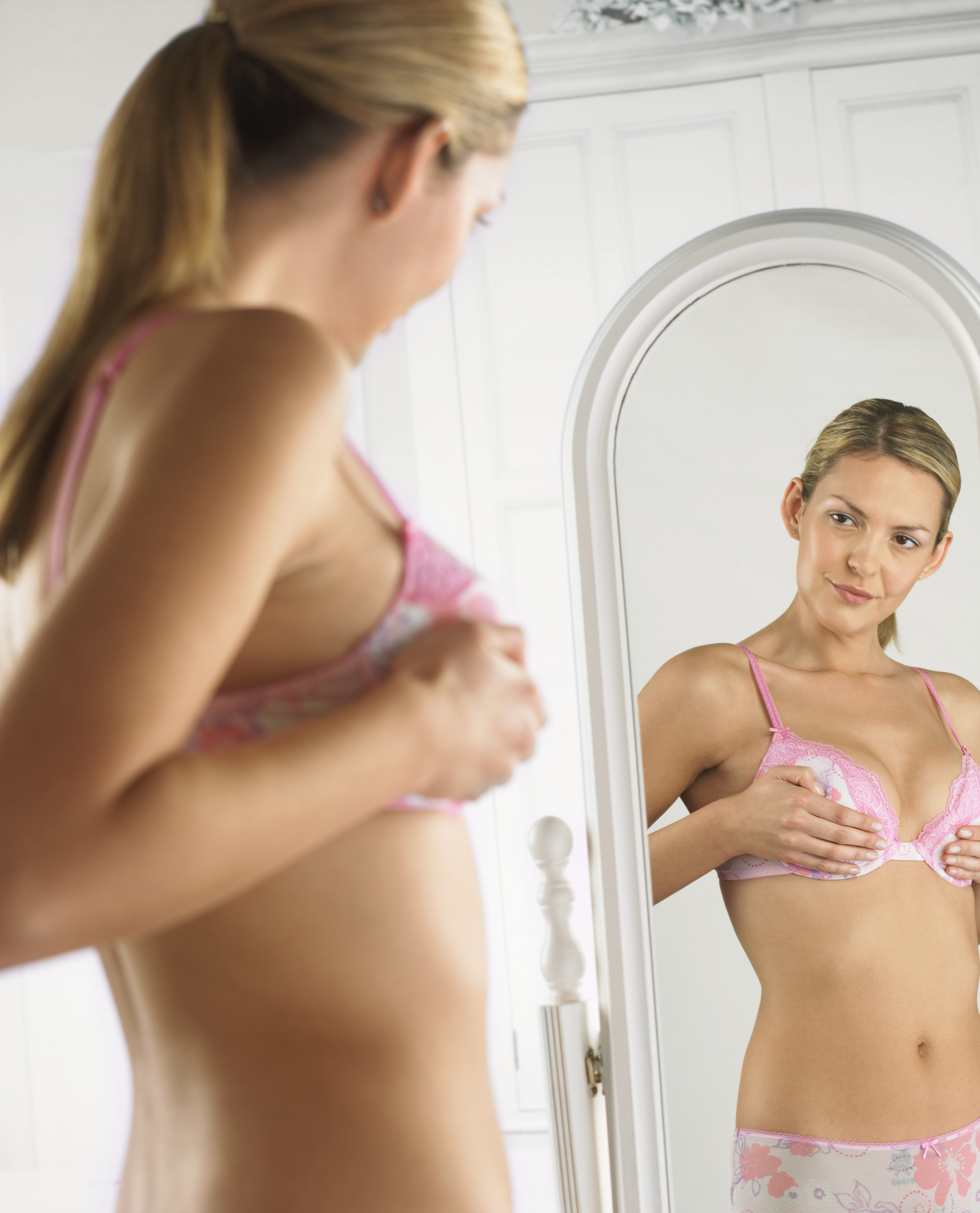 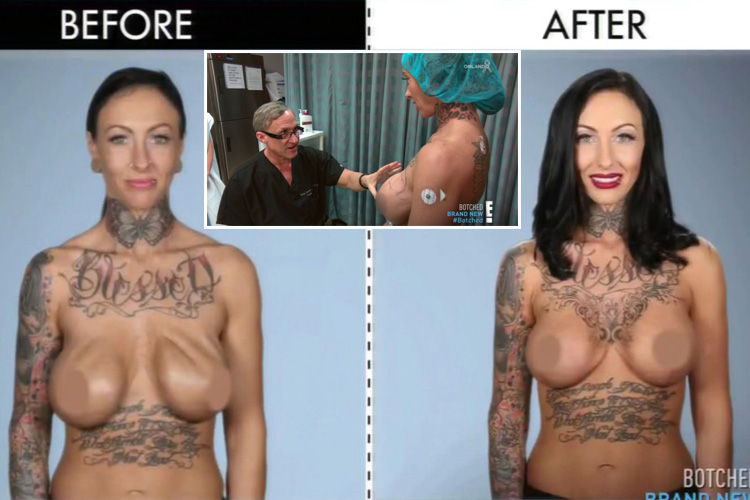 ‘Get these things off me’

They explained: “Several leading behavioural psychologists consider it advisable that young people, who travel abroad for the first time have access to appropriate information on country-specific differences in the female breast size.

“It has been shown that young women who come to the United States as exchange students have a very high incidence of mental problems related to their body image and self-esteem.

“In-depth interviews of the affected exchange students have revealed that one of the key reasons for the problems is that they feel anxiety when they realise that their breasts are so substantially smaller in size than the breasts of US females."

How can I grow my boobs naturally?

According to Healthline, it's very unlikely that you'll be able to "alter the shape of your breasts naturally."

However, some people claim that specific targeted exercises may have a small impact. Healthline states: "While these exercises are not likely to impact your cup size, they may shift the appearance of your breast over time."

That's because several strength training exercises – such as chest press and flys – focus on the pectoral muscles, which are found under breast tissue. 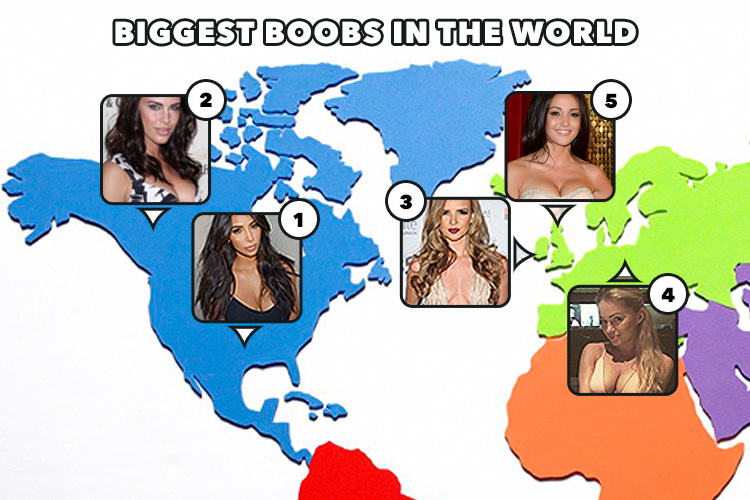