POP star and TV personality Michelle Heaton has revealed that she was just "days from death" after a three-year booze and cocaine binge.

The 41-year-old said it was an intervention led by Katie Price that helped save her, but how can you spot if your loved one is battling an addiction? 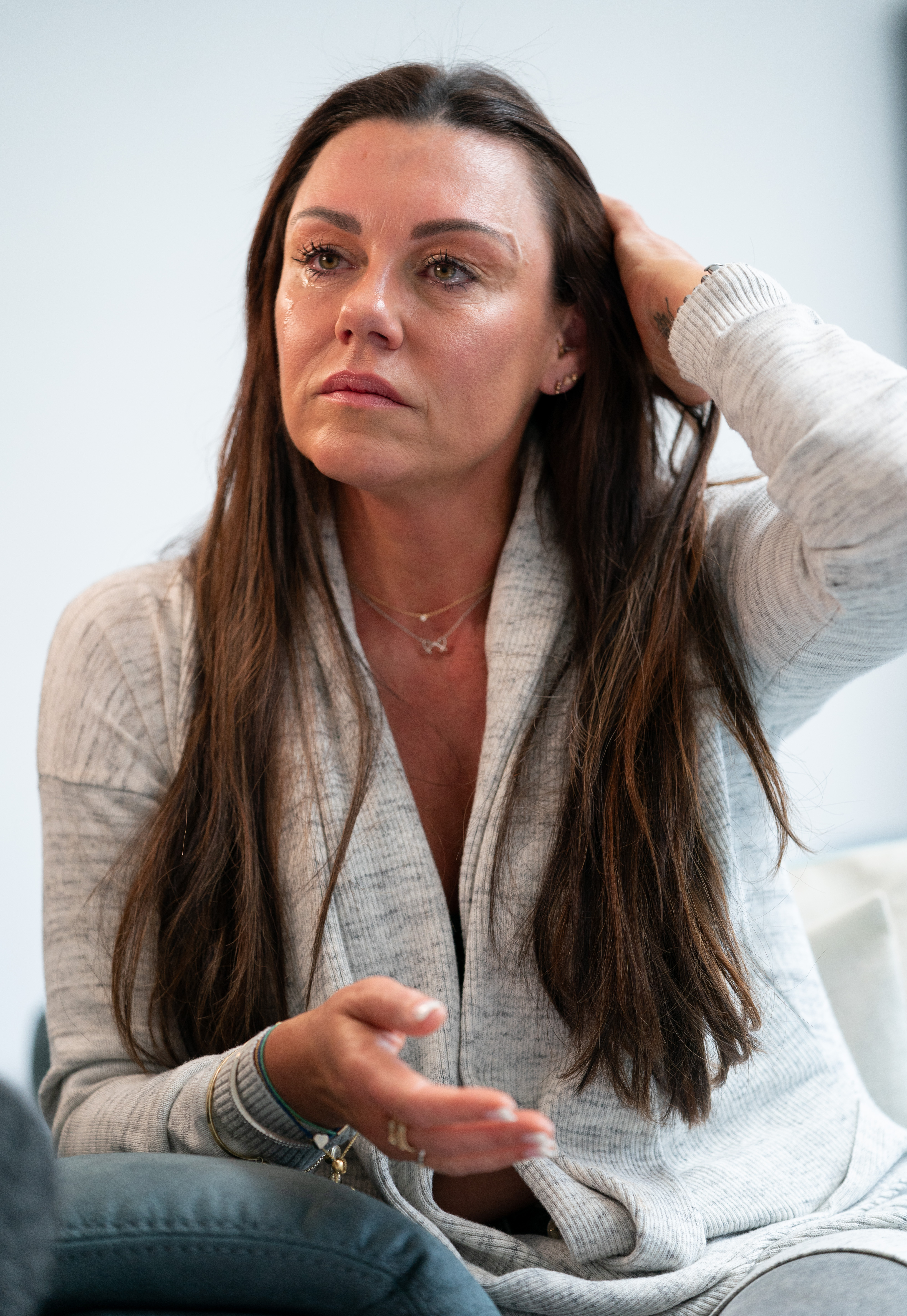 The Liberty X singer said that ultimately, she was killing herself with her drug and alcohol use.

She said: “I was crying out for help when I couldn’t actually ask for help. But when you’re an addict, it feels like there’s no way out.”

Michelle had been downing up to two bottles of wine and a bottle of vodka virtually every day since 2018, and snorting cocaine.

She was staring death in the face but wouldn’t accept it until she went into rehab.

Michelle recalls: “There was a moment when I said, ‘I’m not going’. My best friend kicked off at me and said, ‘Michelle — you’re dying’.

“It was a joint effort from all my very dear friends who wanted me to live.”

So what signs to you need to know when it comes to addiction? Experts at Delamere Health say there are several things you need to look out for. 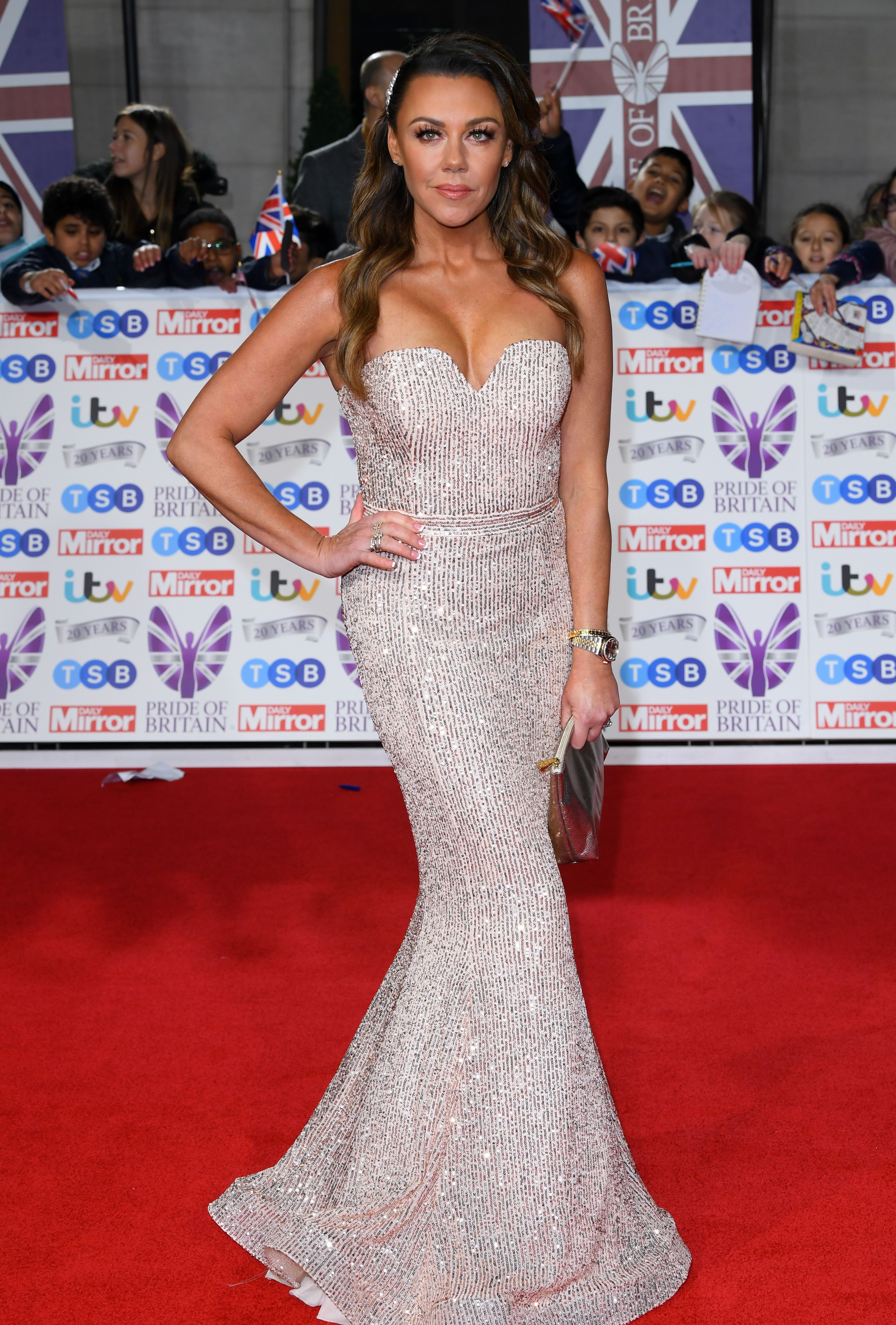 If your friend or loved one has been using cocaine for a long time then they could have anxiety.

The experts say that they could also be suffering with paranoia or panic attacks and state that depression is also common in people who are addicted to cocaine.

This is also similar for alcoholics and the experts said they will usually be irritable, anxious, restless and unable to sleep if they are unable to drink.

Experts at Delamere Health say that if your loved one is addicted to cocaine then they could have an increased appetite for sex.

They said: "Cocaine often causes a person to engage in sexual activity that they normally wouldn’t when free from cocaine."

People who are addicted to alcohol may also be showing signs of this and will often be more spontaneous than before as they don't feel the element of risk as strongly as when they are not intoxicated.

This could be either a dramatic weight gain or a noticeable weight loss.

Alcohol is full of sugar and if they haven't been an addict for long then this could case weight gain.

Alcoholics are also known to lose weight as they start to become uninterested in food.

The experts say that people who are addicted to cocaine will often have a reduced appetite and weight loss as well as a change in appearance.

Who is Michelle Heaton?

Michelle Heaton shot to fame on ITV’s Popstars in 2000, leading to the formation of Liberty X a year later.

The group enjoyed seven top 10 singles from 2001 until 2005 including Just A Little and Got To Have Your Love.

After they split in 2007 she moved into writing and TV work.

Michelle has remained a media favourite since Liberty X split in 2007, appearing on series six of Celebrity Big Brother in 2009 and becoming the third person to be evicted.

She also appeared on ITV series The Big Reunion in 2013, where she reunited with her bandmates to perform a series of gigs with other former pop bands.

The singer also performed with girl group Atomic Kitten for their international commitments, and spent time with the band in Australia in 2017.

Michelle has had a widely documented battle with her health since her time in the band, having been diagnosed with the mutated BRCA2 gene in 2012.

In 2015 she underwent a complete hysterectomy and oophorectomy to reduce her risk of developing ovarian cancer.

Addictions are dangerous and they can become even more so problematic when the person needs more of the substance as they no longer feel the high they used to with their usual dose.

For alcoholics this could mean they drink more or they turn to stronger drinks.

Cocaine increases the amount of dopamine – the feel good hormone – in the brain, but as time goes on users get used to the high.

They will chase that initial euphoria and, as it doesn't last long, quickly take more to try and sustain the feeling.

Eventually their brain will need coke just to feel normal, which means withdrawal symptoms kick in if they don't get their hit.

If you're a regular user this means you'll build up a tolerance, resulting in you needing more and more to get the same feeling. 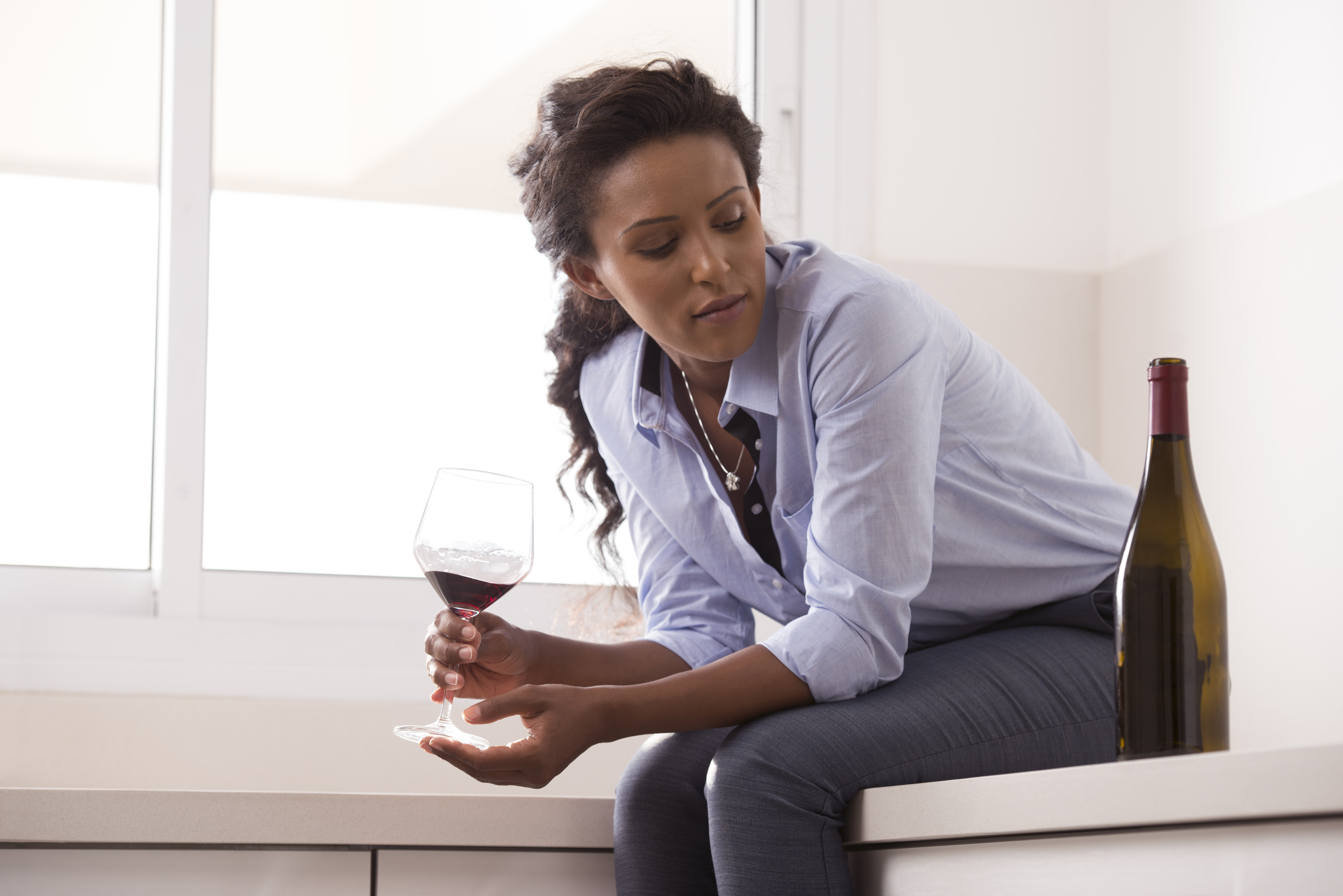 For people suffering with cocaine addiction they might start to feel like they can't go out or socialise without it.

Users who want to reduce the amount of coke they're taking but find they can't should look for help, especially if the thought of a night out without it is a no-go.

Cocaine is a powerful stimulant which is mentally addictive, and withdrawal symptoms – and cravings – can last months.

Strong cravings can hit a week or so after use, but these are obviously intensified if you take coke regularly.

Long-term use effects how the brain produces dopamine, so finding it hard to cut down could mean you have become reliant on it to feel 'normal'.

They might also experience a loss of control when it comes to booze.

How to help an addict

The experts said that getting your loved one to open up is a great first step in working out how you can help them.

They said: "Set aside a time to talk to them when they have no plans, are not in a rush and are not under the influence.

"Preferably they will be sober but if they are alcohol dependent you will need to choose a time before they start drinking heavily."

WHERE TO GO FOR HELP

For help finding a service or to Instant chat

Help for anyone with drug and alcohol issues.

Dedicated help for people under 25.

Help, support and advice for those dealing with addiction and their families

Help for families affected by drugs and alcoho

They added that it can be helpful to speak to those who have an addiction about how they have suffered negativeley as a consequence.

"They may be remorseful and less able to deny they have a problem".

"Acting swiftly and engaging professional help whilst they are receptive could well save their life.

"If they are not receptive and still deny they have a problem or become confrontational, drop the subject and try again a different day", they added.