SHOPPERS have been left baffled by Fashion Nova's latest tiny bikini, admitting "I would rip this in two seconds".

Instagram model Chloe Saxon gave her 739,000 followers an eyeful in the brand's Catching Vibes swimwear – which many agreed was hardly worth wearing. 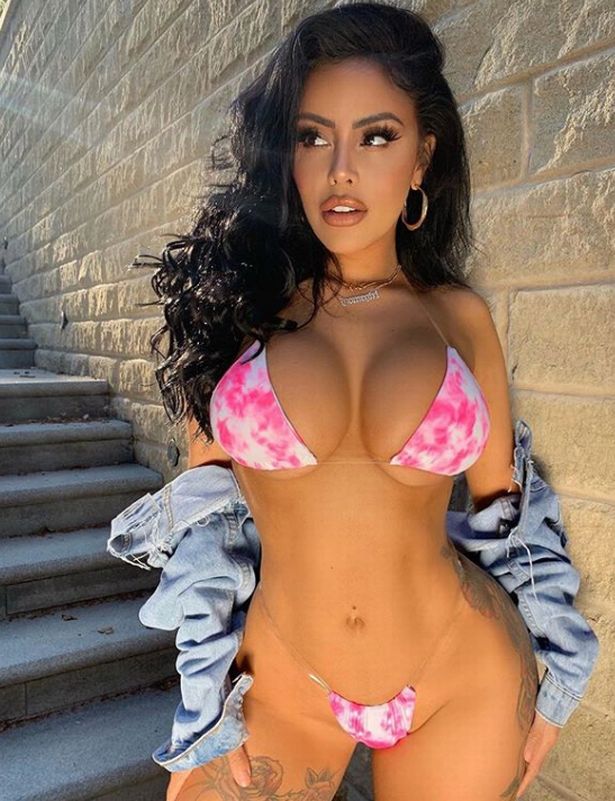 With clear straps and tiny fabric coverings, as well as plenty of underboob, the pink tie die bikini didn't leave much to the imagination.

Commenting on Manchester-based influencer Chloe's snap, stunned fans said: “What’s the point in even wearing that?” and “She might as well have just worn the top by itself.”

Others said: “I want to know how that thing stays in place on her vagina and nothing slips out."

While one woman admitted: “Super super cute but I would rip this in two seconds.” 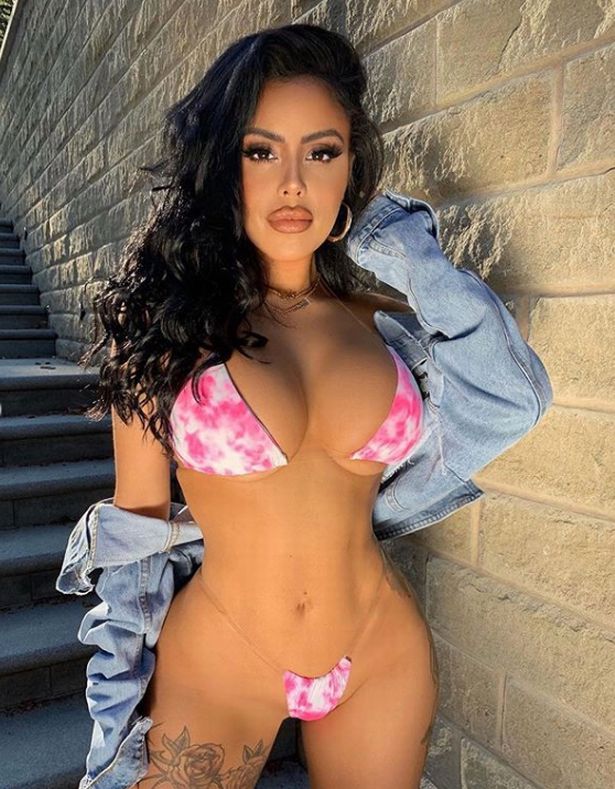 But some were impressed by the look, which racked up more than 60,000 likes.

Recently, this mum recreated a model’s VERY revealing belt bra that barely covers her nipples – leaving her followers in hysterics.