SELLING Sunset is back for season five and it promises to bring tons of drama, including a look into Chrishell Stause and Jason Oppenheim's relationship, Mary Fitzgerald getting a promotion, and Christine Quinn possibly losing her desk in the group.

But in order to make the drama come to life, the cast has to get ready before filming starts and that can take several days that include massive shopping hauls. 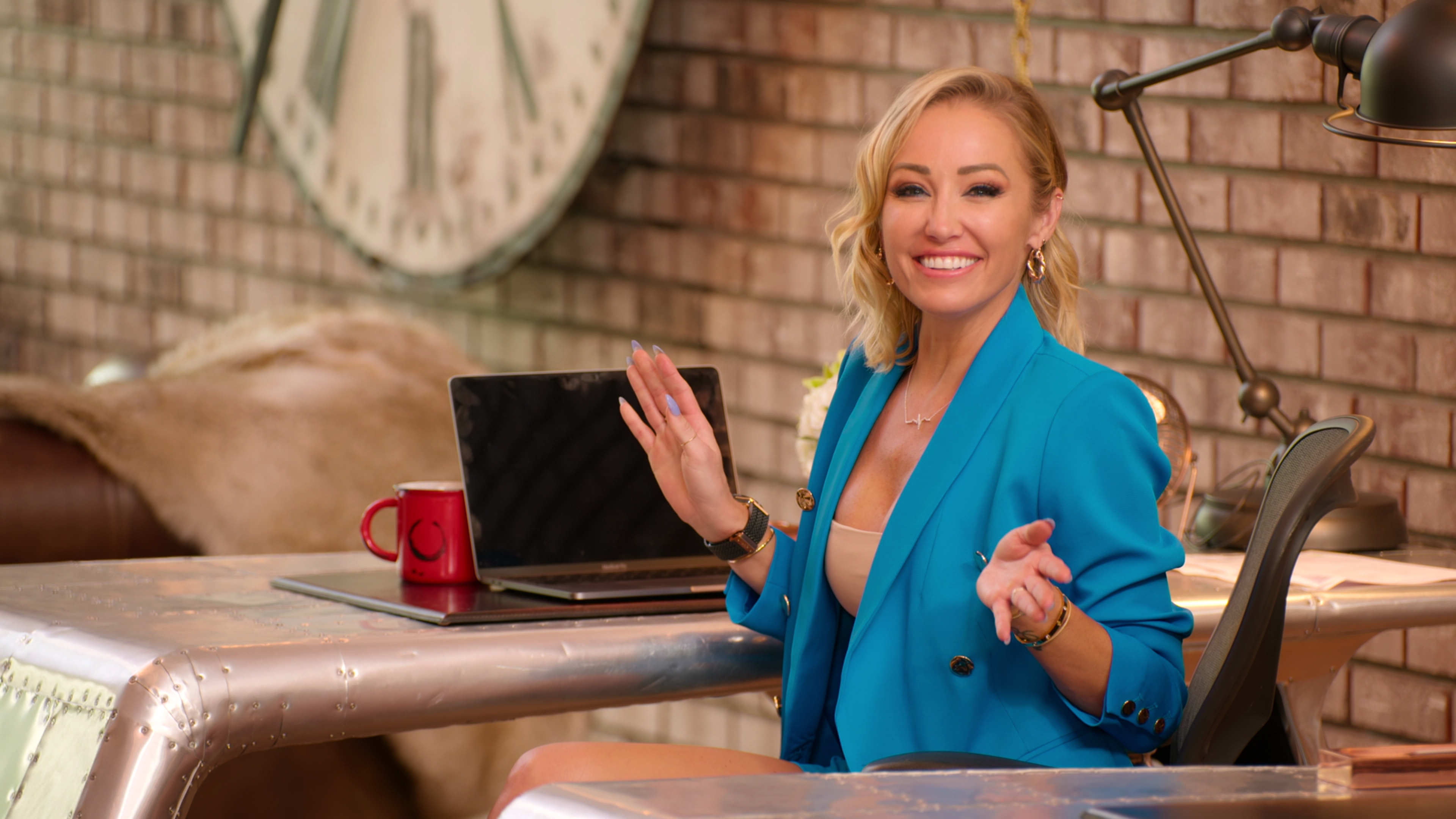 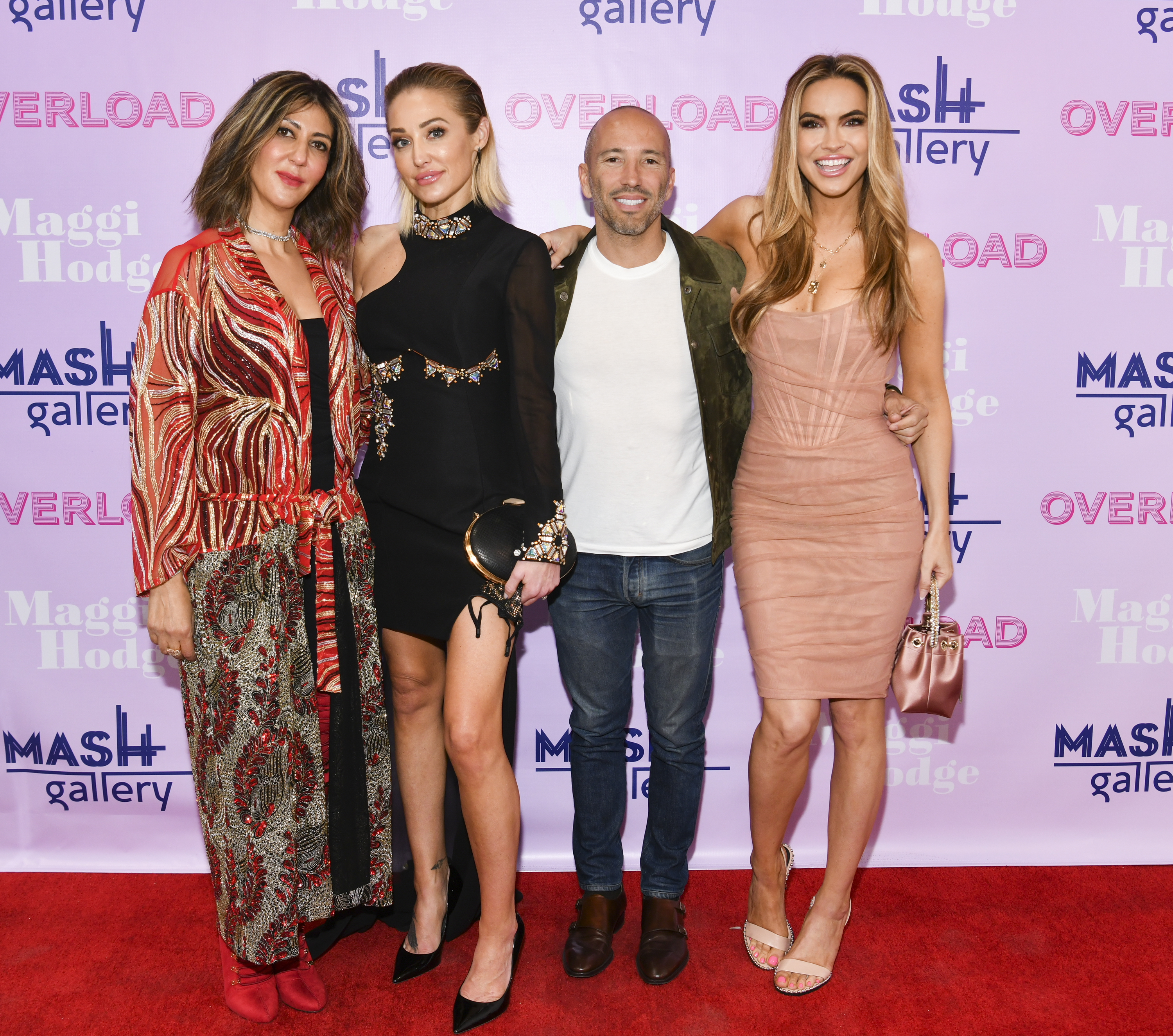 The US Sun caught up with Mary, 41, to discuss everything from what it takes to get ready for the show as well as to how the cameras potentially inflated some egos.

IT TAKES HOW LONG?

"Everyone is different when it comes to getting ready for the show," the real estate began.

"Some of the girls do hair and makeup on a daily basis, but not me, which I think people can tell.

"But it takes too long to do hair and makeup! The hours, who has time for that?" 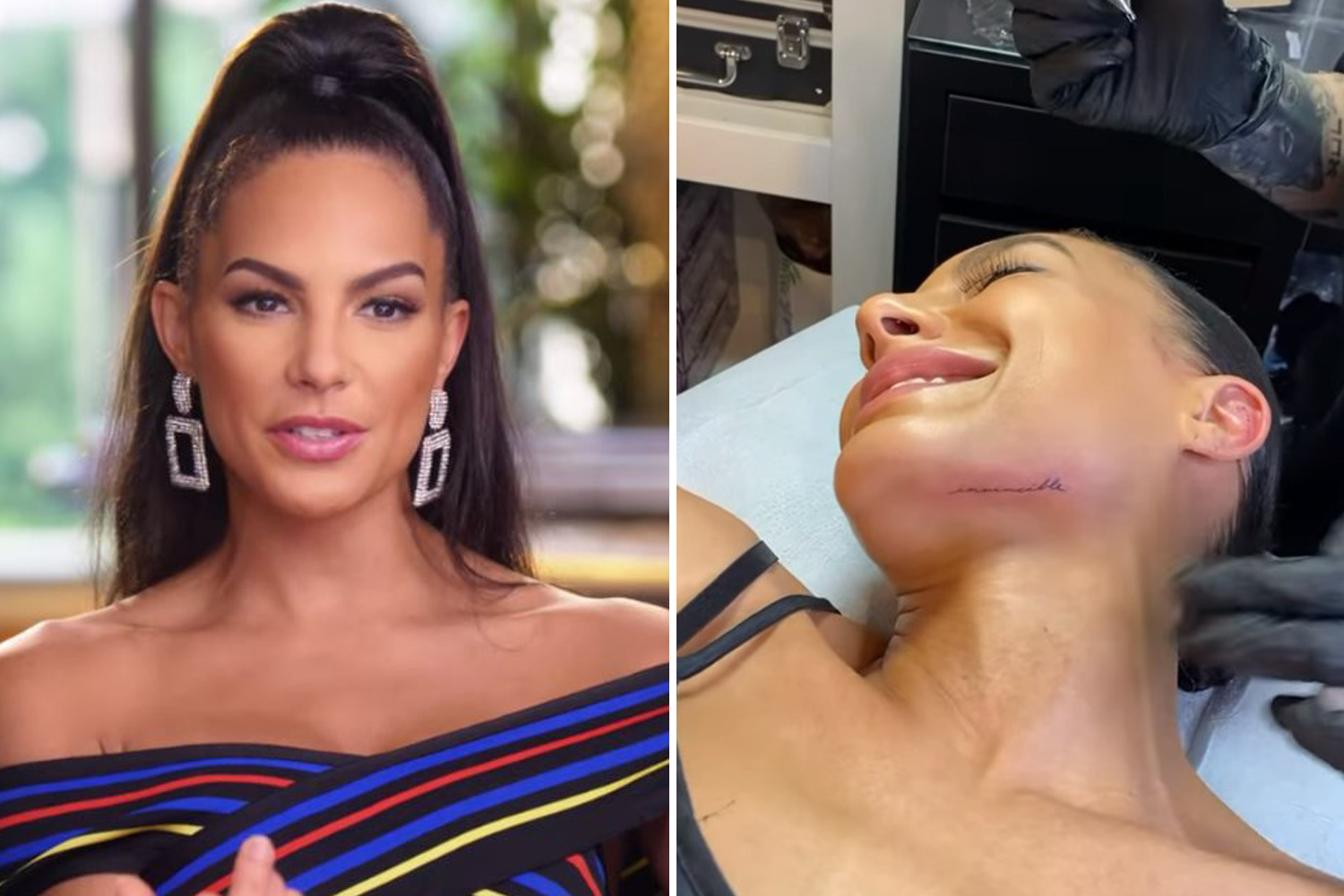 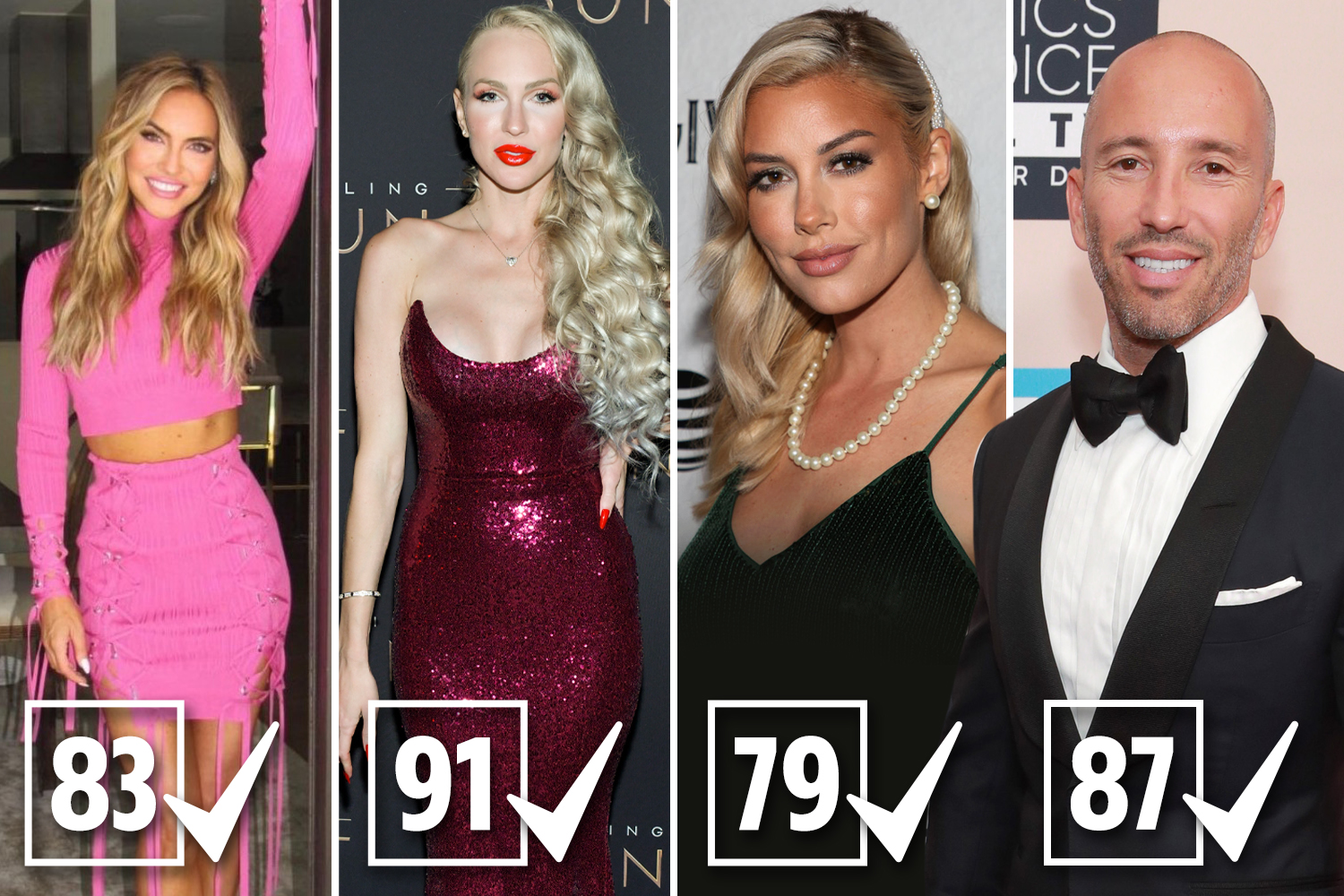 Expert reveals the most beautiful Selling Sunset star, per the Golden Ratio

As for their amazing wardrobe, she mentioned that they all tend to be on the same page about it and you can find it all in their closets.

"We stock up before we start filming because it does get much busier," she revealed.

"A lot of us, between work and filming, we don't have time to go shopping. So we have to have everything in our closet and we have to have plenty of options for whatever the week brings.

"So we are stocked up to always look good for the occasion." 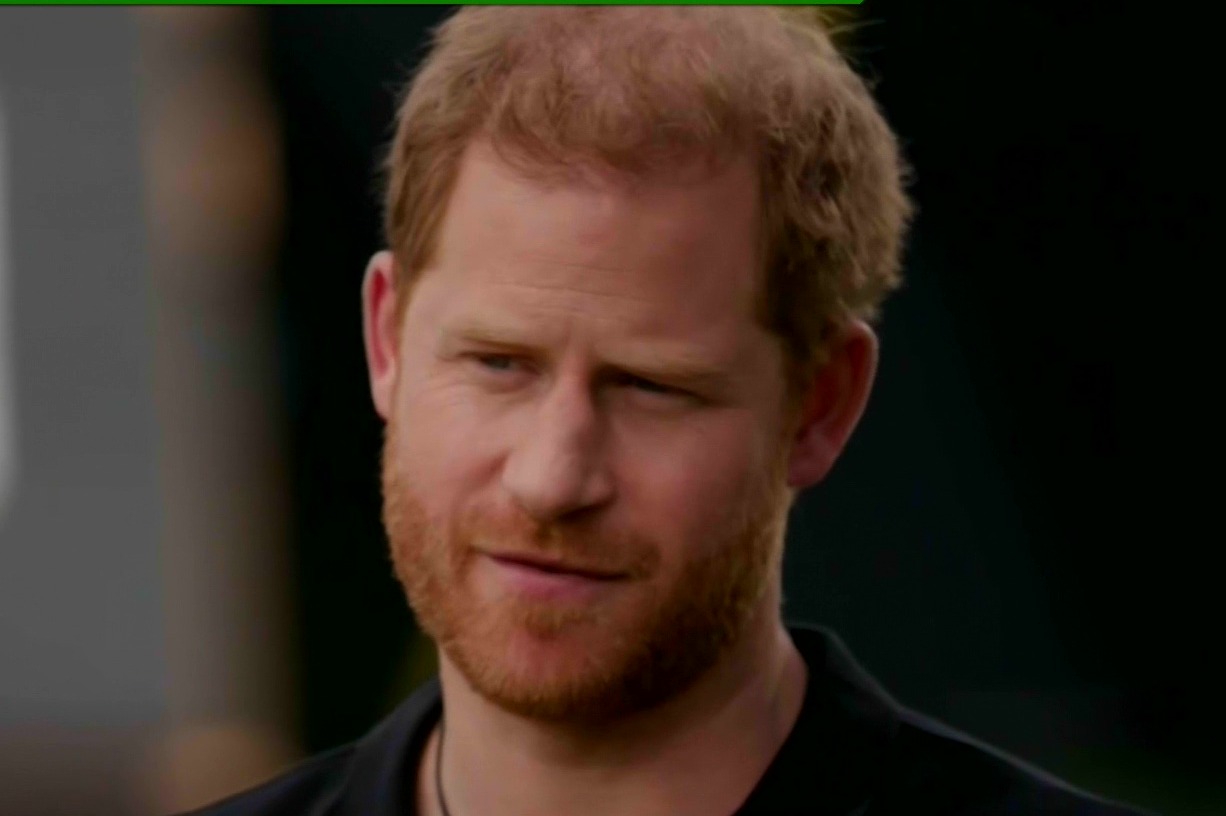 "But, aside from everything, I'm just me," Mary added with a laugh.

And Mary's personality does shine through in front of the cameras as she's often called Jason's favorite because of her dedication to her job, amazing ability to close almost every deal, and loyalty to the group.

However, the cameras have seemingly highlighted some of the other cast member's personalities so much more – and not always for the best.

In fact, during the first season of the show, Mary had a very public fall-out with her former roommate and best friend, Christine.

The two went from living and having brunch together to avoiding each other at parties and fighting in front of everyone else.

"It's hard to say if the show changed people. It's not the show per se because they are filming us as us, right?" she commented.

"I think there are aspects to it and for some personalities, the cameras being on, wanting to be on the limelight, and with the press when nothing ever drops, it keeps going on.

"Even if you're done with the issue, you continue to talk about it, it never dies. And then you see other people's responses and see that it was taken out of context and then you get mad about it.

"But for the most part, we are very supportive of each other and are going through it together and it's been an amazing experience for the majority of us."

However, nothing of what happens on the show affects Mary's work and professionalism.

"It's my job to keep the separation between work and my personal life. But I just try to focus on work and if I don't agree with someone or don't like them, I just keep them at an arm's length or walk away.

"With the show, we can't do that and we have to talk about it and explain how we are feeling. But when it comes to clients, my personal relationships with people won't ever get in the way of my job."

Of course, one of the biggest focuses in this upcoming season is the "development and un-development" of Chrishell and Jason's relationship.

And no, Mary didn't find out from them or the press, but she just knew.

"I figured them out, they can't get away with it!" she laughed.

"They are two of my really good friends. I can read Jason's face, I know if he's happy or sad, if he's up to something or he even got a funny text, I look up and I can see it on his face.

"There was a difference in him and we were all out and I was like 'Tell me! What's going on? I know your looks.'"

Chrishell thought Jason had told her but she simply "figured them out."

"I might not be very observant but I'm very in tune with my friends," she added.

"I was so happy for them, I'm still happy for them! They were both so mature about the situation. And there was no fault, they both wanted different things for their futures.

"I just want them both happy and I love them."

Chrishell and Jason went public with their relationship in the summer of 2021 and sadly broke up before Christmas.

As for Jason and Mary, the two dated for almost a year and adopted two dogs.

However, it's unclear when exactly they actually went out.

Mary moved on with her now-husband Romain Bonnett, and Jason even hosted an engagement party for them.

The fifth season of Selling Sunset comes out on Friday, April 22 on Netflix. 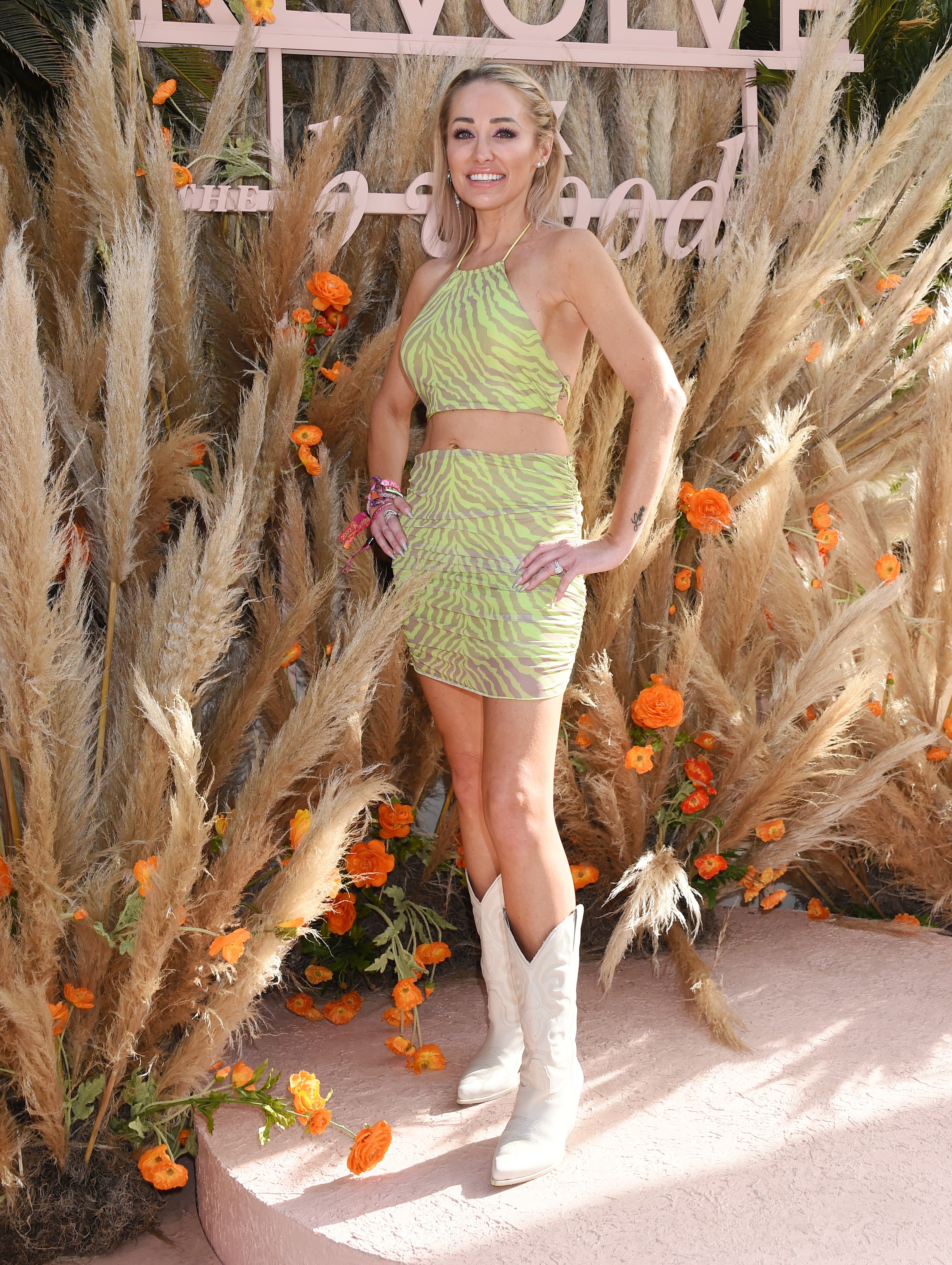 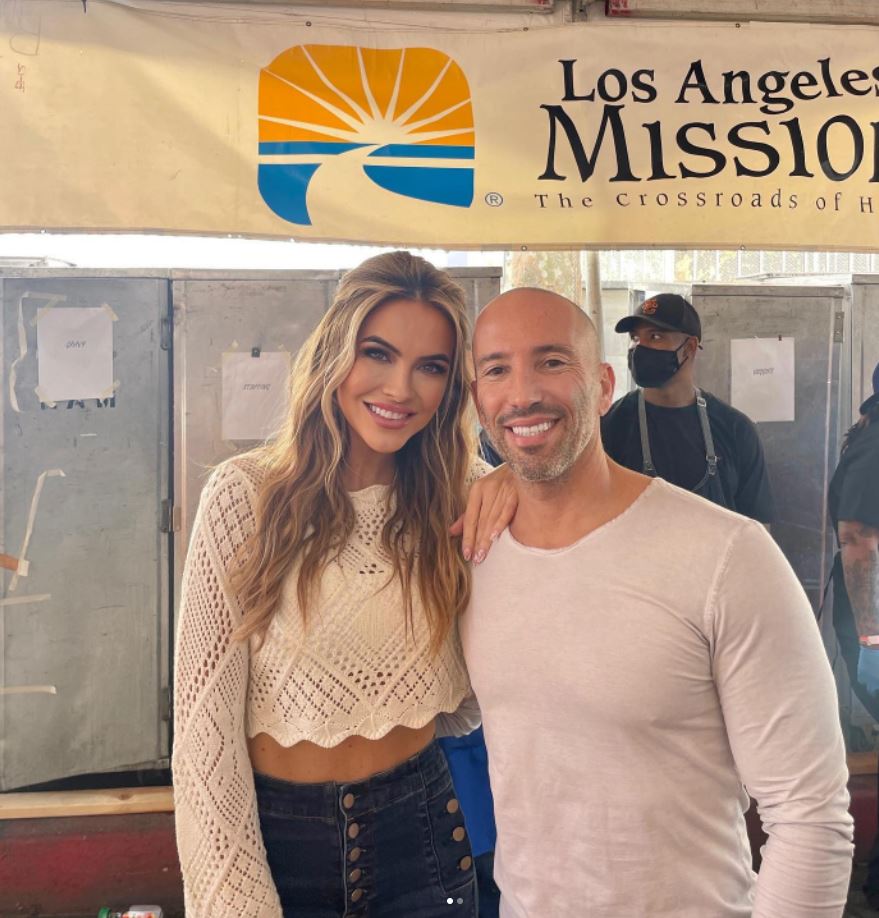