Kynlee McFetridge was less than impressed when a fellow pupil proposed to her at her preschool in Saint Charles, Missouri. 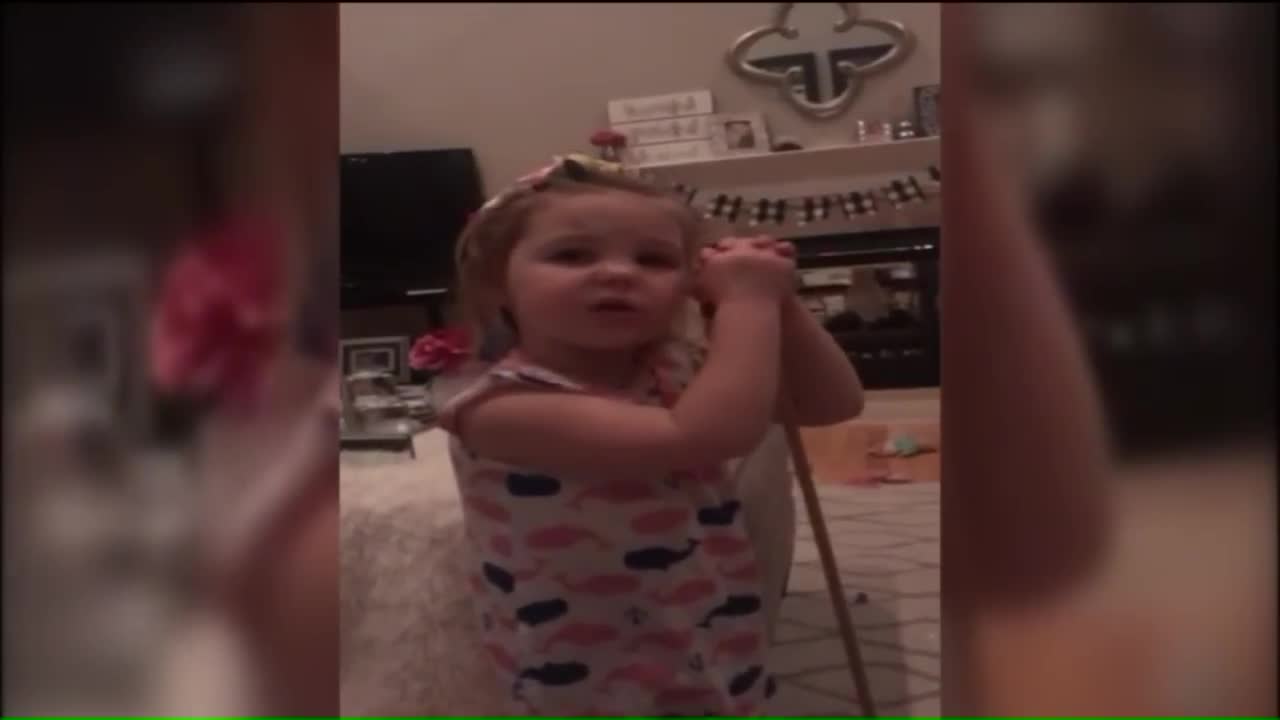 Her mum Kristen Kelly filmed the toddler explaining the incident in a video which has since received thousands of views online.

In the clip her mother asks her daughter what happened at school with the tot explaining that she had put the young boy in a headlock and "took him down".

When her mum asks why, Kynlee replies: "Because kids don't get married so that's why I put a headlock down on him."

Her mum asks "did he say he wanted to marry you?" to which Kynlee replies "yeah, but kids don’t get married so that’s why I put a headlock down on him." 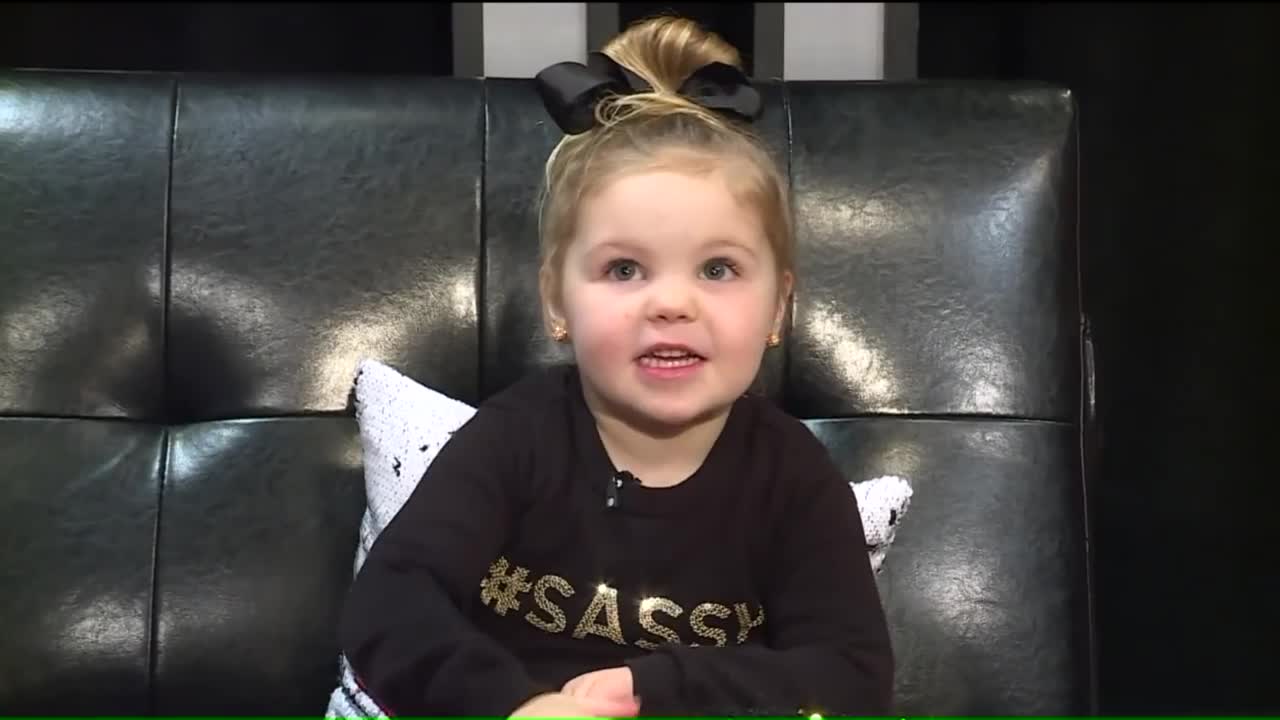 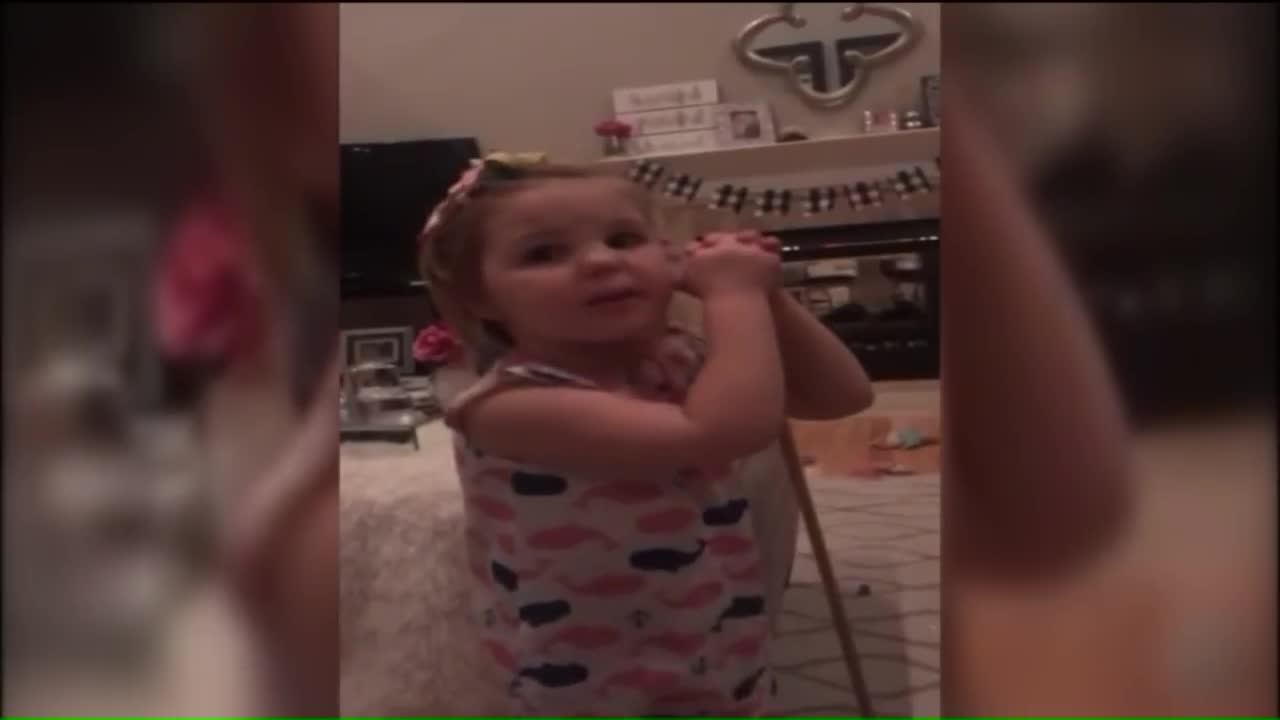 "I don’t think you’re supposed to do that" her mum says before Kynlee answers back "but that’s the greatest thing ever".

But her mum firmly repeats: "No, let’s not put headlocks on boys OK?"

It seems that Kynlee’s father Scott McFetridge may have had a part to play when it comes to her wrestling moves.

Speaking to Fox2Now Scott explains that his daughter required open heart surgery when she was just five months old due to a defect known as Tetralogy of Fallot. 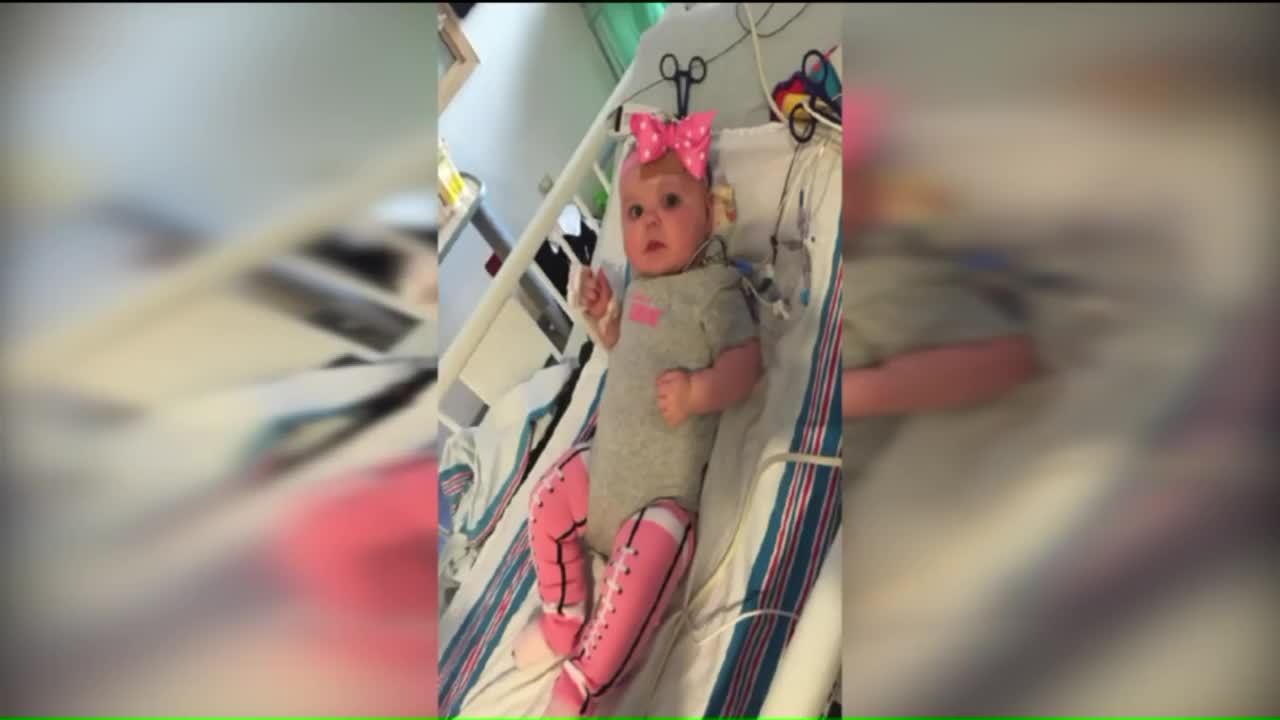 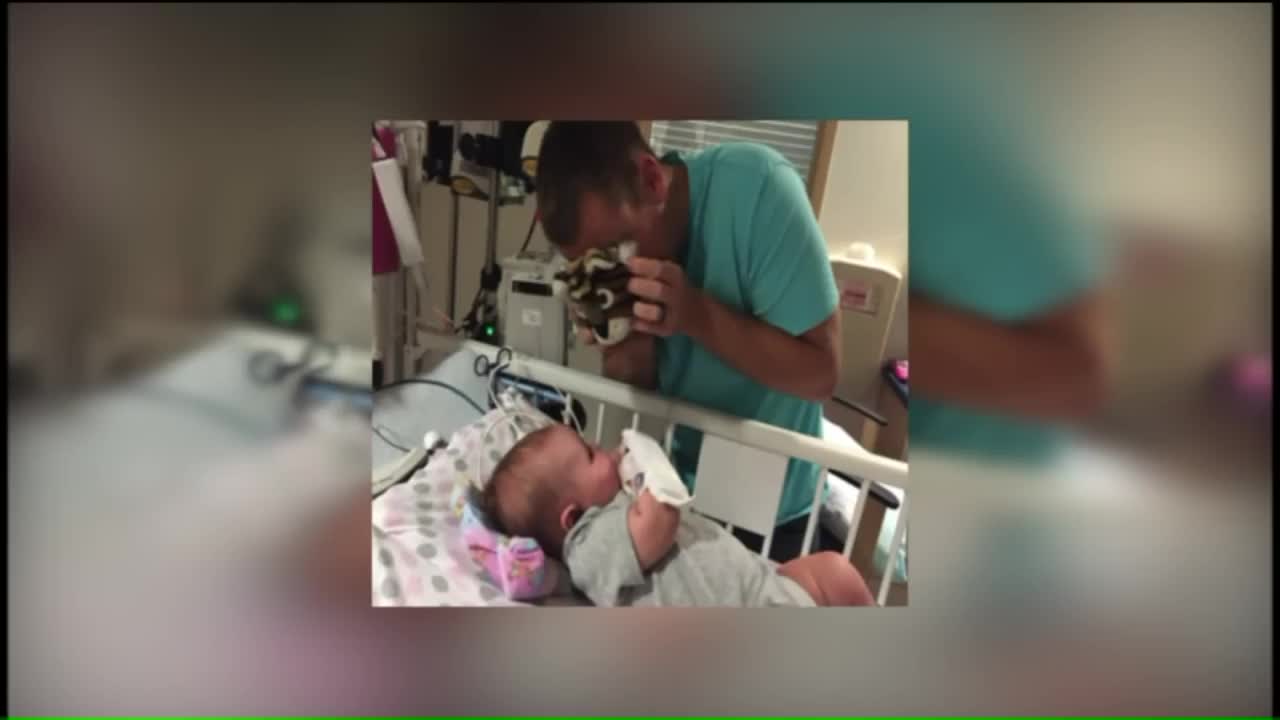 The condition meant that Kynlee began to fall behind her classmates physically, and began "wrestling" with her dad in a bid to keep up.

In the interview Scott said: "That was my whole theory behind wrestling with her because she was behind the other kids, so I was trying to make her stronger so she can catch up.

"In doing so, she got a little rough I guess."

His daughter adorably added: "I put a headlock down on him because I wanted to marry Chelsea" – Chelsea being the youngster’s aunt. 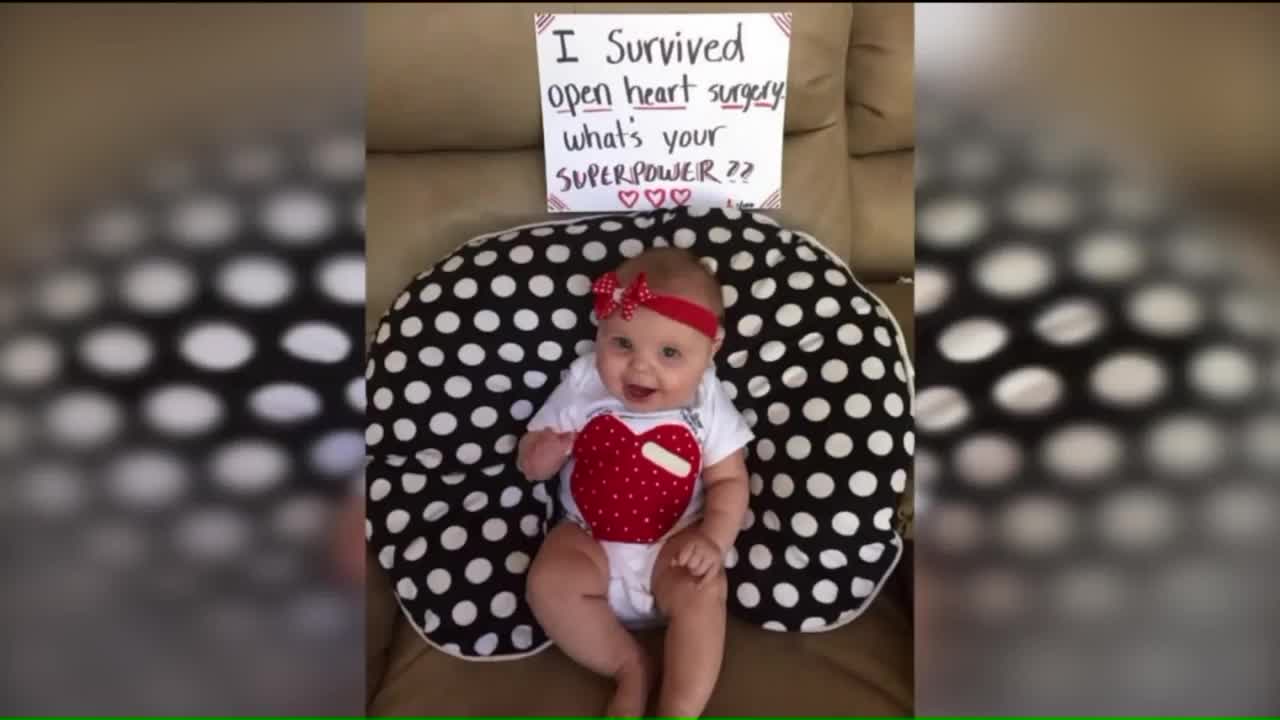 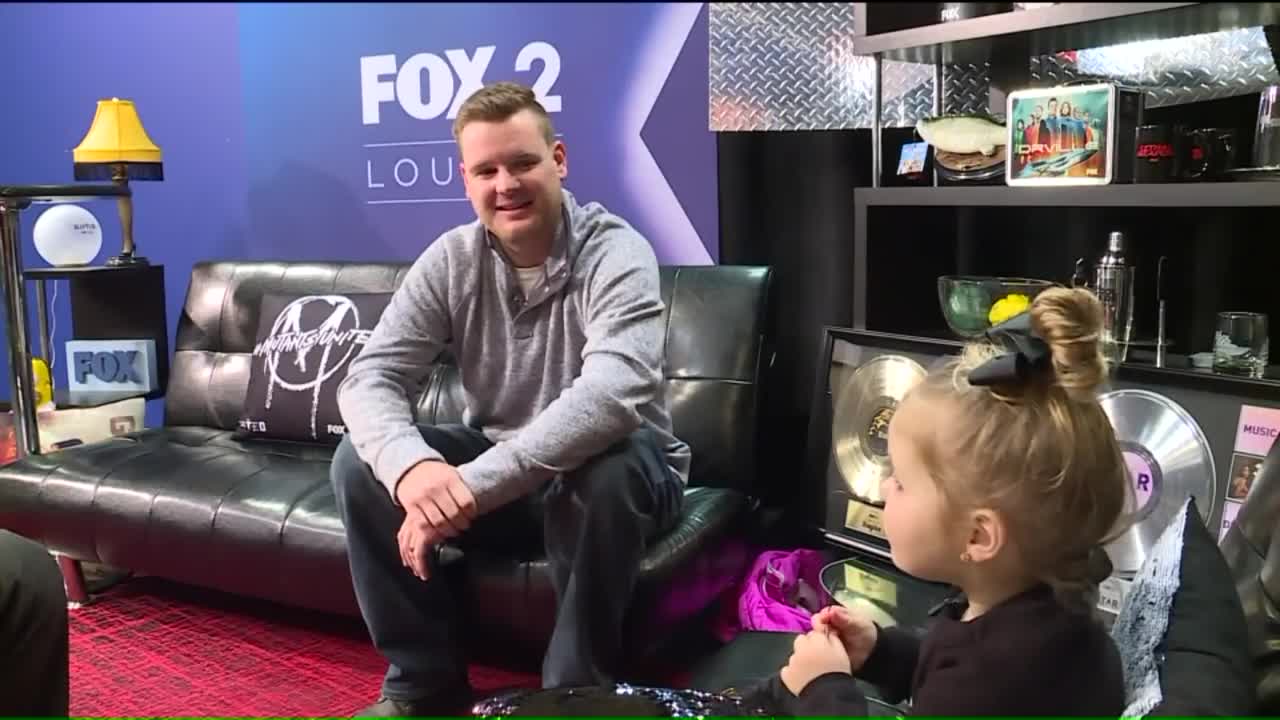 Scott shared the video of his daughter’s confession on Facebook last week, with fellow social media users applauding the toddler.

One wrote: "This is fantastic! Loved the news spot! That girl knows what she’s doin!"

A second said: "Go girl, I just love this. Put a Headlock on him girl!!! I'm going to marry the man I put in a headlock when we were in third grade together. We are now 35&36."

And another simply commented: "This is probably the best video I have ever seen!!!"

Elsewhere parents have been sharing the innocent doodles that they have received from their children which are unintentionally VERY rude – from explicit scribbles to insulting captions.

Meanwhile Mothercare has received praise for its latest campaign that features post-birth mums with pillowy bellies, stretch marks and swollen boobs as they pose with their newborns.