PRINCE George was seen giggling and burying his head in his hands as he watched his younger brother Prince Louis’ mischief during the Jubilee.

Little Louis, four, stole the show during the Royal Pageant on Sunday and was seen pulling some very interesting facial expressions and even covering Kate’s mouth at one point. 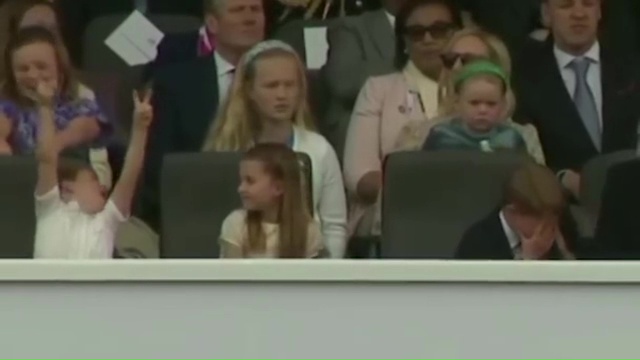 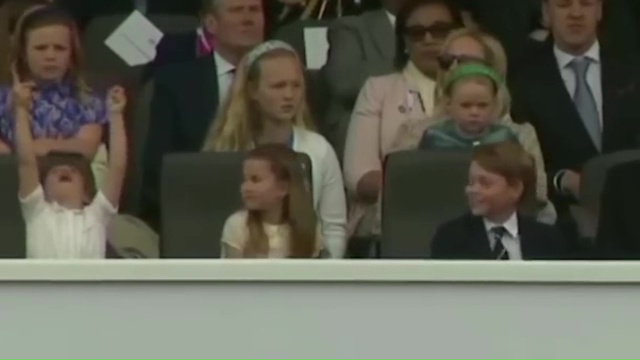 Mum Kate Middleton did her best to calm down her excitable son, but George, eight, found Louis’ antics highly entertaining.

At one point he was seen laughing and covering his face with his hands as he watched his younger brother.

One said: “Oh my goodness, George’s reaction…classic big bro. Too funny, what a fabulous little family.” 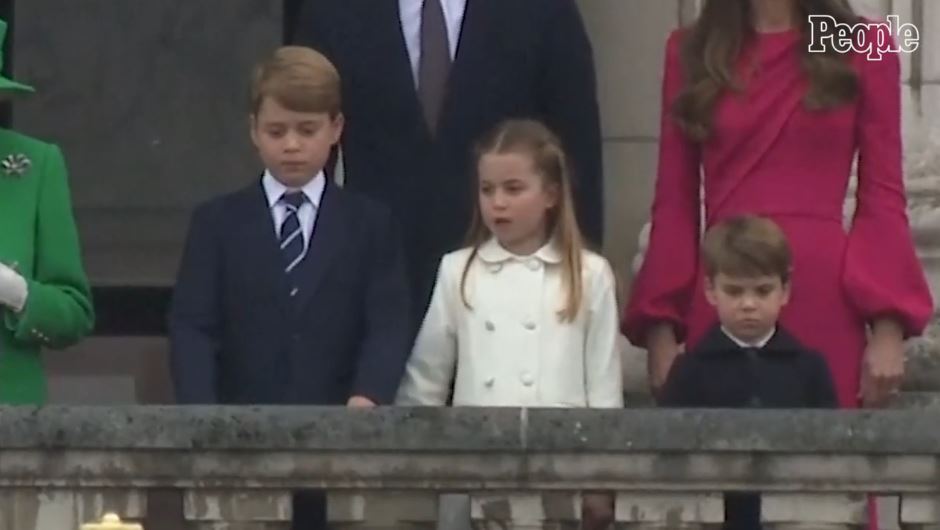 Another added: “That is exactly what I noticed. Too cute and sweet.

“Louis will keep William and Kate on their toes for sure, Louis is filling the role of being the youngest member of the family perfectly.”

A third added: ''A very relatable family who own their actions, happiness, warts and all.”

Former rugby player, Mike Tindall – who’s married to Zara Phillips and was sitting behind the Cambridges during the celebrations – jokingly stepped in to give Louis a talking to. 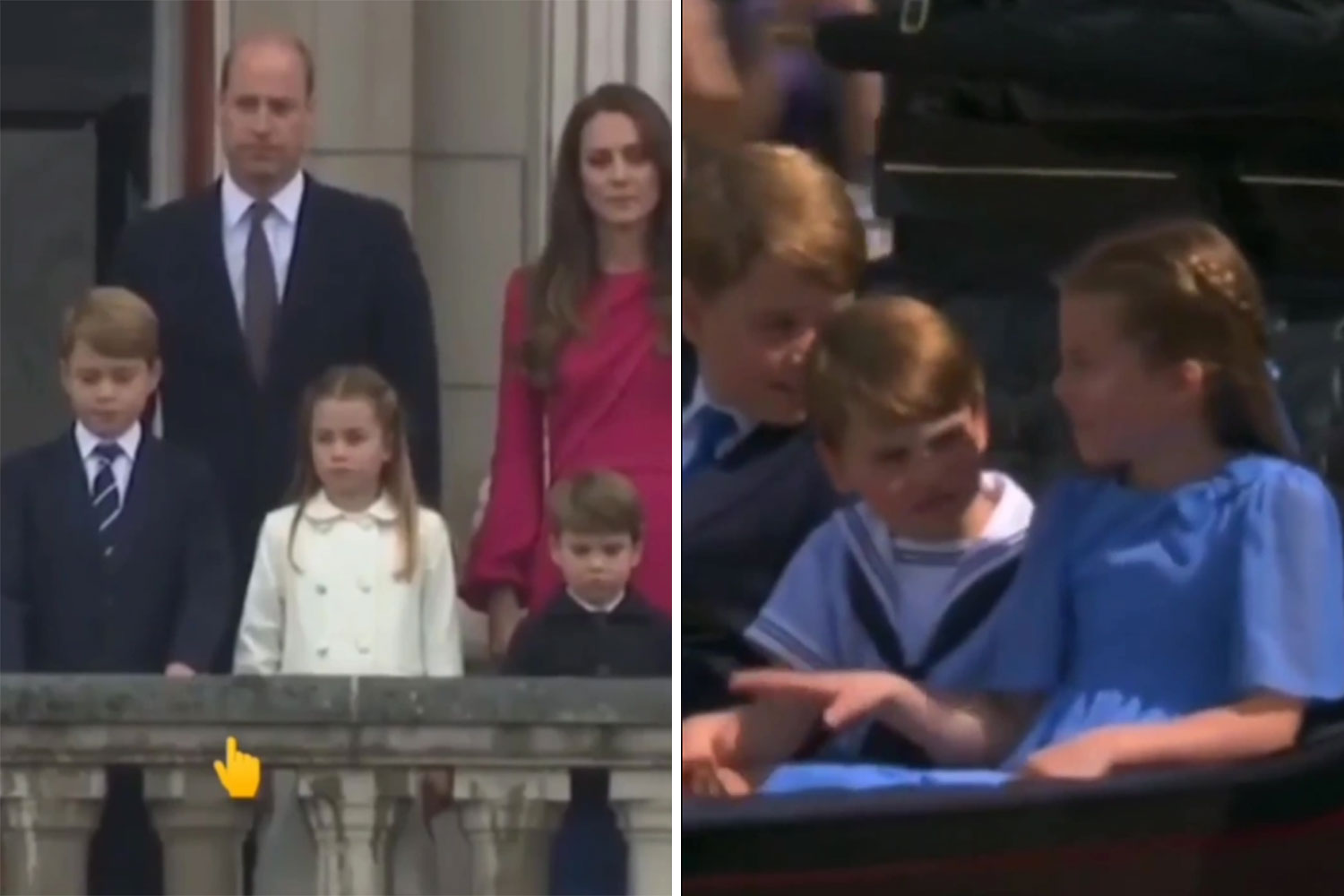 Speaking on his podcast The Good, The Bad and The Rugby, Mike has since explained: "Louis, he was just wanting to have fun."

"And my two are always mischievous so it's trying to keep a lid on. There were a lot of sweets out back though, so there was a real sugar high."

He went on to say that Prince Louis' excitement could well have been down to the sweet treats he and the other royal children tucked into during the show.

“There were a lot of sweets out back though, so there was a real sugar high," he explained.

Mike also noted how the children found it "tough" staying quiet for such a long duration.

“'They're all young… it's a long time. But as any parents knows you just do whatever needs to be done,” he concluded.

A lip reader has revealed exactly what the Duchess of Cambridge told her youngest child when he threatened to throw a tantrum in the royal box.

Lipreading expert Jeremy Freeman told the Daily Star exactly what Kate said to Louis when he started to appear grumpy.

Kate is said to have seen him picking his nose, and she put his hand down saying: “You have to.”

Louis then replied “I don’t want to”, before covering Kate’s mouth.

The mum-of-three then told her son: "I said no hands…"

She then pointed out the parade and told Louis to “look” before giving a wave.

In response, he blew a raspberry at his mum and stuck his tongue out, to which Kate responded: “Stop doing that.”

Royal fans had plenty to say after the young royal’s antics went viral on social media.

One fan posted on Twitter: ''Prince Louis being iconic as always.''

Another user said: "I love him. He’s amazing." 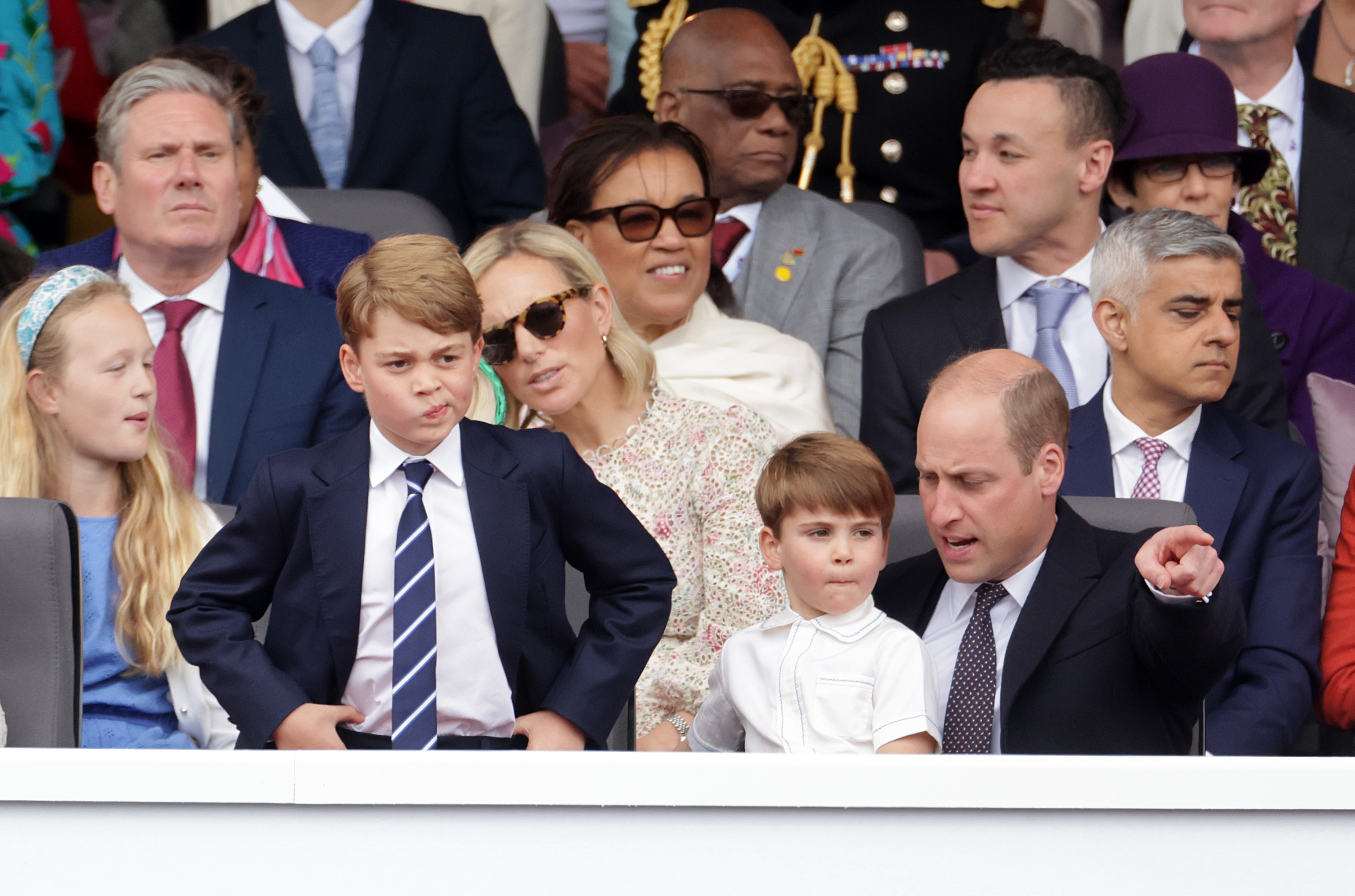 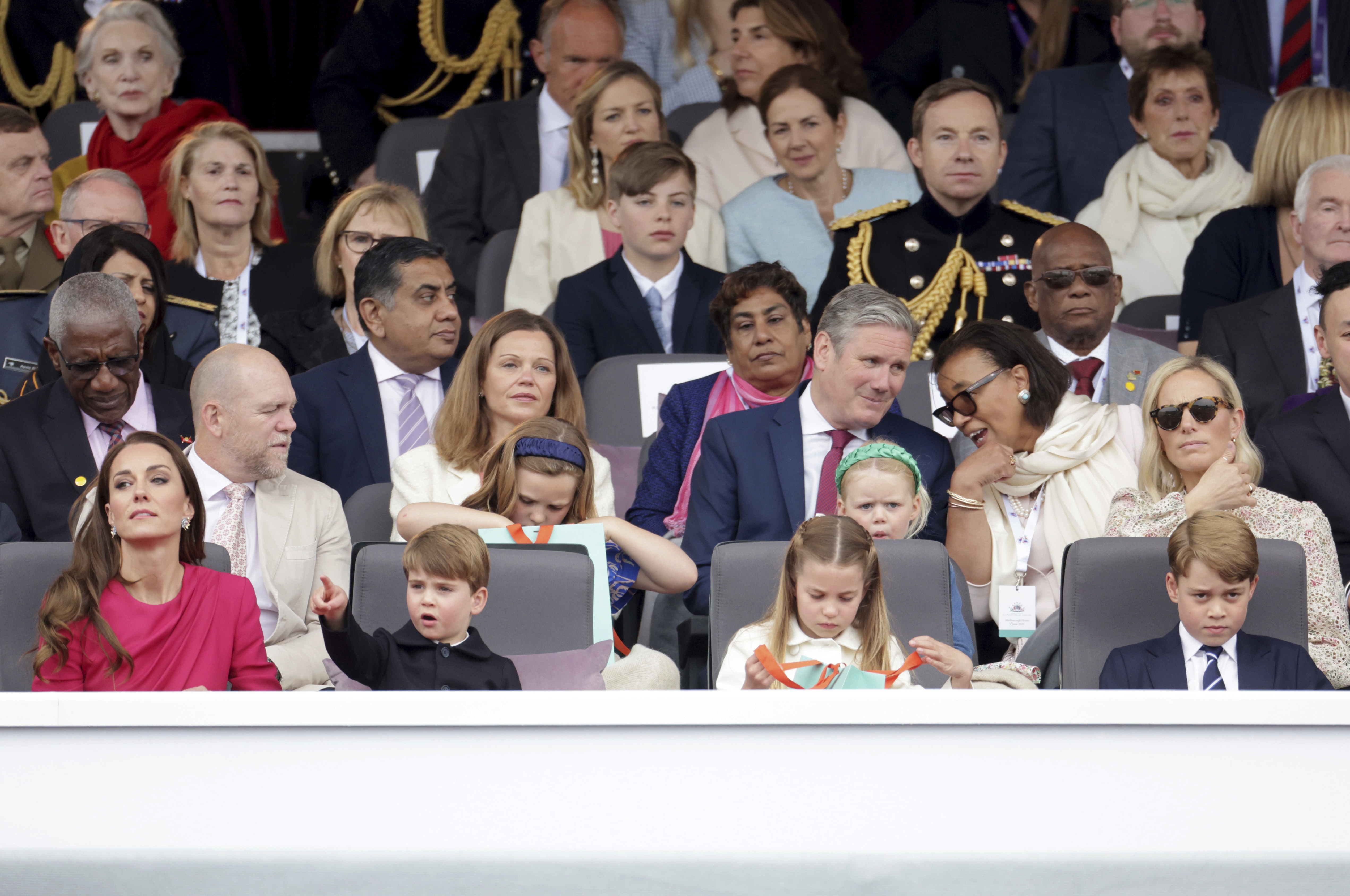