FLASHING your flesh is in, but it’s no longer just about the cleavage or thigh.

Here, Clemmie Fieldsend reveals the new erogenous zones to focus on and gives flame ratings out of five.

THE cut-out look has been around for a while – but this version is more subtle.

Show off a glimpse of skin with a small keyhole just below or in the centre of your cleavage like Love Island star Maura, 30. 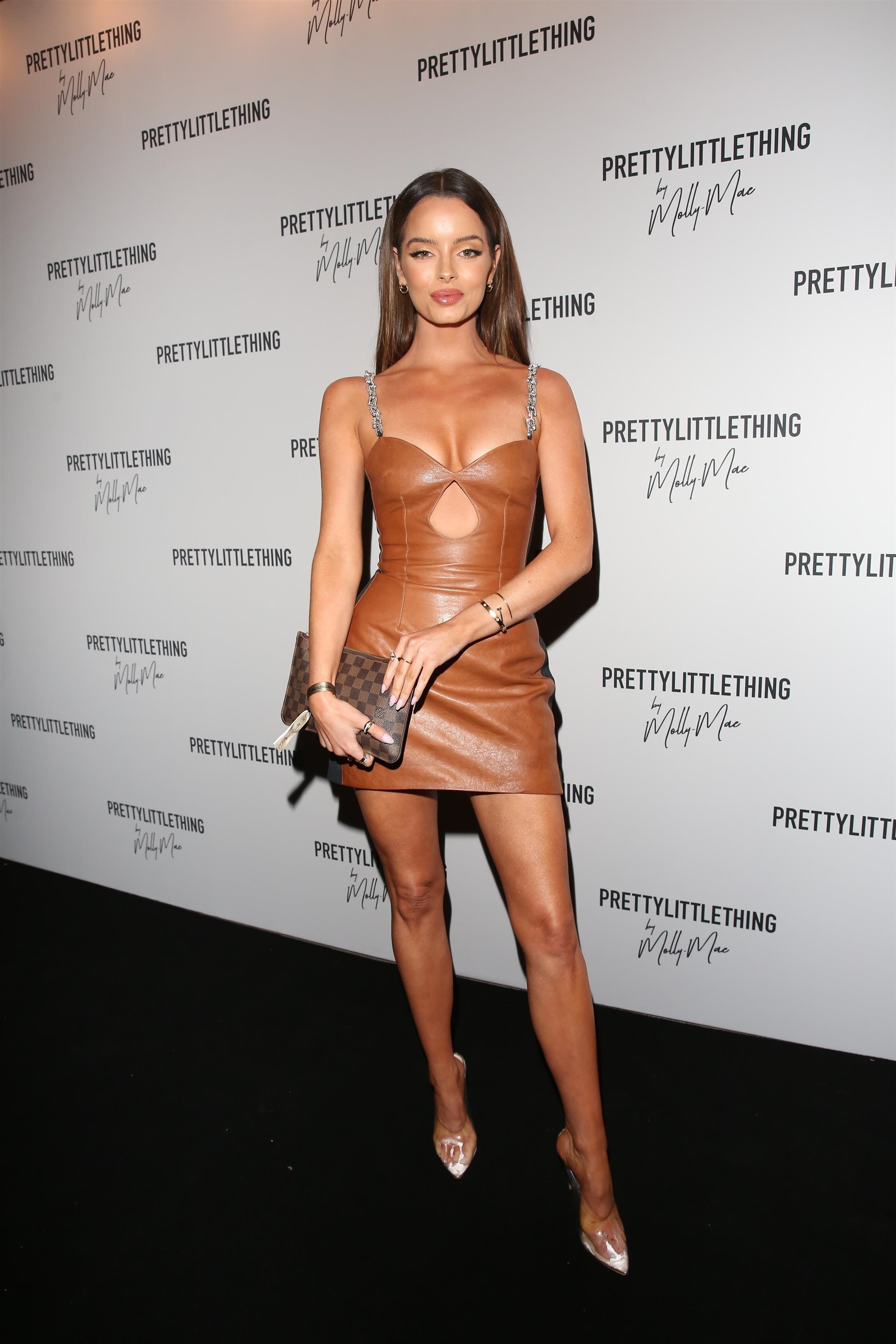 The tantalising glimpse of your bust is enough to boost heart rates, and will create a mystery too.

Plus, breasts are a network of nerve endings – one of the erogenous zones of the body most sensitive to touch.

H&M is a big fan of the trend with its rails brimming with micro cut-outs, including some cardigans.

MODELS like Bella, 24, are reinventing the Noughties trend of baring your pelvis.

And online searches for cut-out outfits have increased by 39 per cent in the past month, with many containing “pelvic”, says shopping app Lyst. 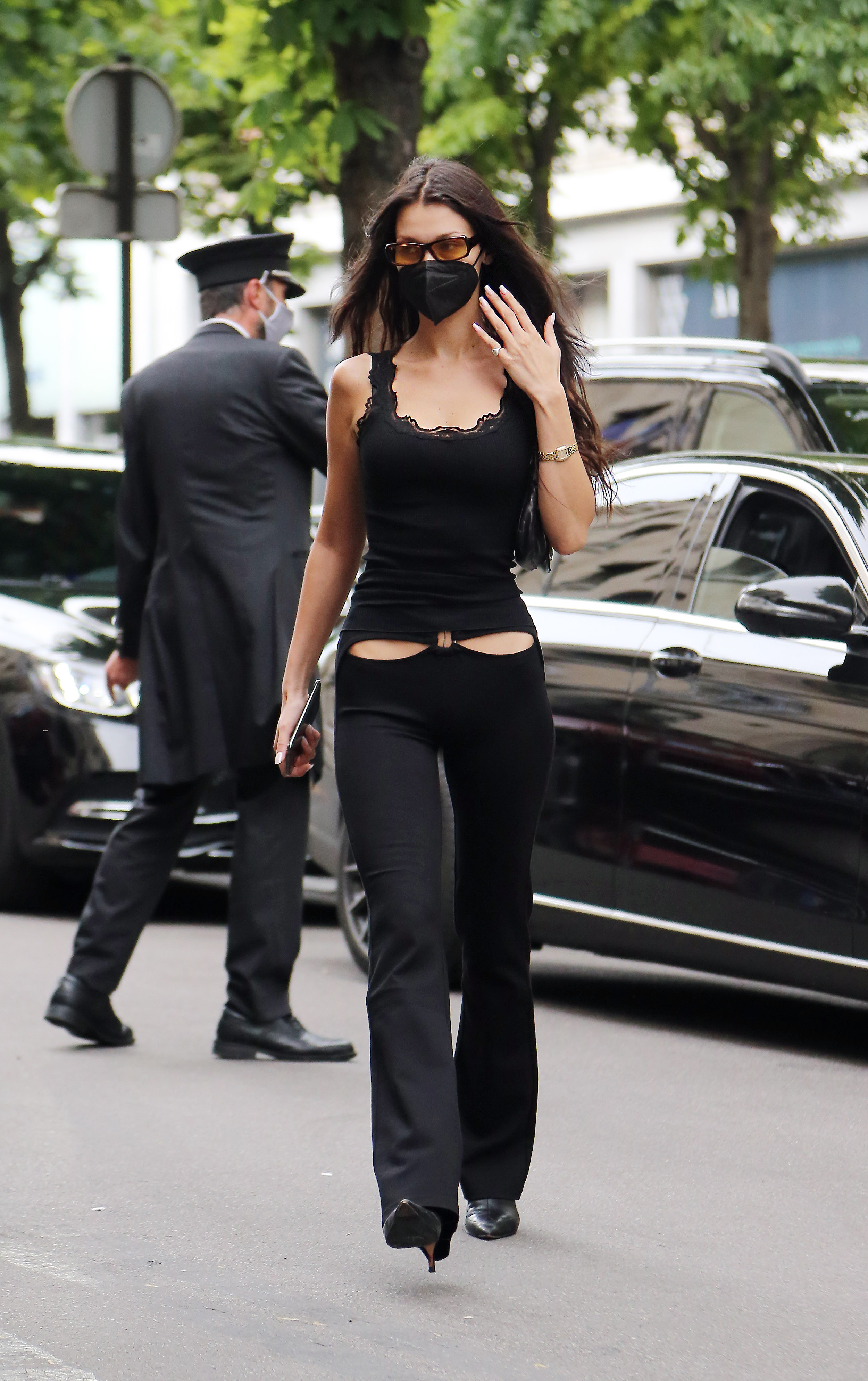 While the pelvis isn’t a well-known erogenous zone, the nearby inner thigh is. Pretty Little Thing has high-waisted jeans with cut-out pockets.

WHETHER we like it or not, crop tops and exposed midriffs are sticking around.

Actress Megan, 35, even flashed some underboob in her green body. 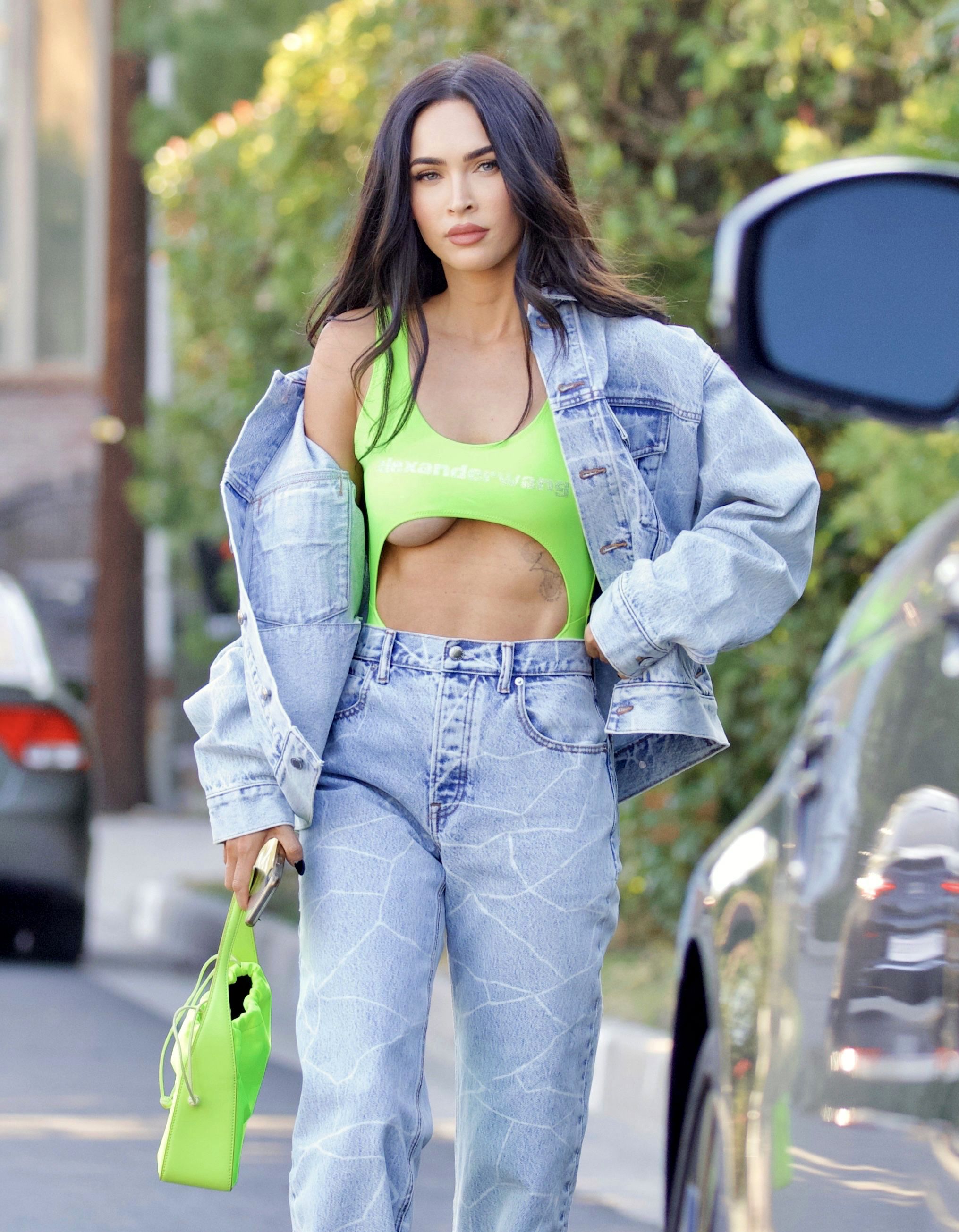 The stomach is crammed with nerve endings, all leading to your pelvic region.

Plus, looking near-naked is bound to get your partner hot under the collar.

Missguided and OhPolly have versions of this look, but not everyone – including us – can pull it off.

SIMILAR to the bardot trend, this goes one step further to show off as much of your décolletage as possible, like Zendaya, 25.

The neck and shoulders are synonymous with massage, which is a step towards intimacy, and exposing them will send your partner’s senses into overdrive. 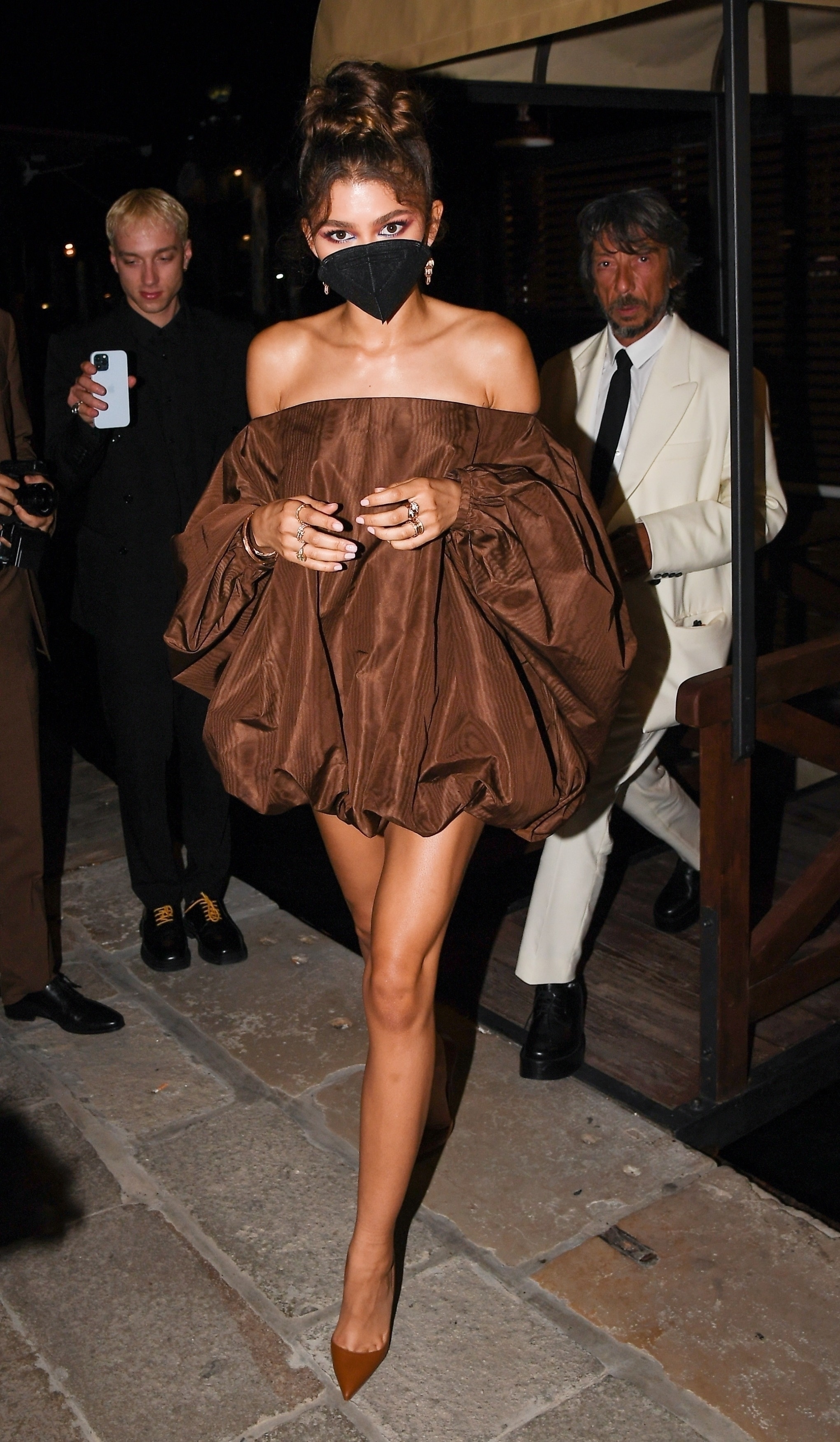 Asos has tops and dresses in the same style.

Shoot from the hip – Rita Ora

REVEALING a sliver of your lower waist and hips like Rita, 30, will set pulses racing.

The singer’s frock teased a plunging neckline too – giving fans a double dose of flesh. 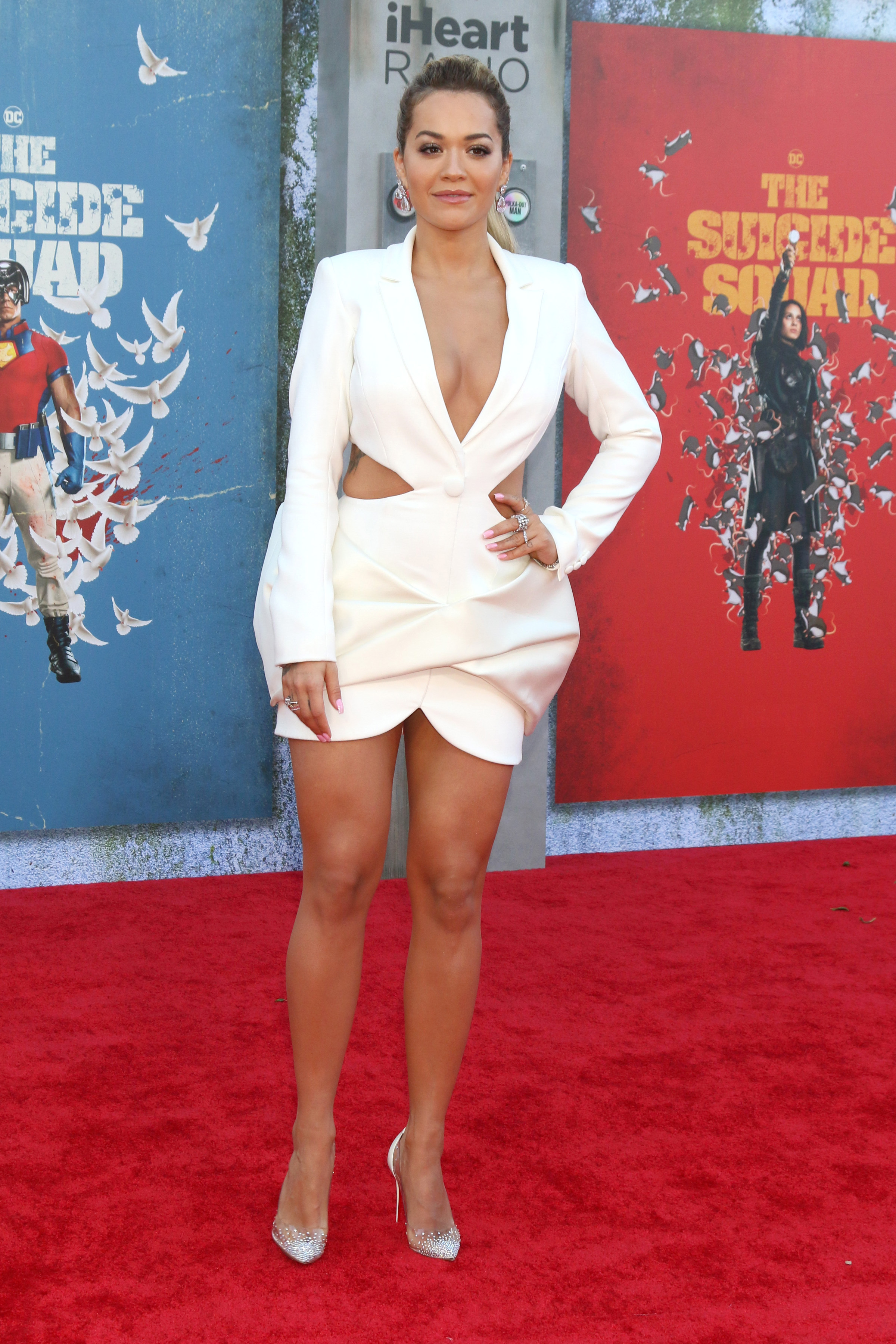 Exposing the narrowest part of the waist is alluring, and extremely flattering – creating an hourglass.

And the best part is this style doesn’t have to show off too much skin.

You can get similar dresses to Rita’s from Zara.