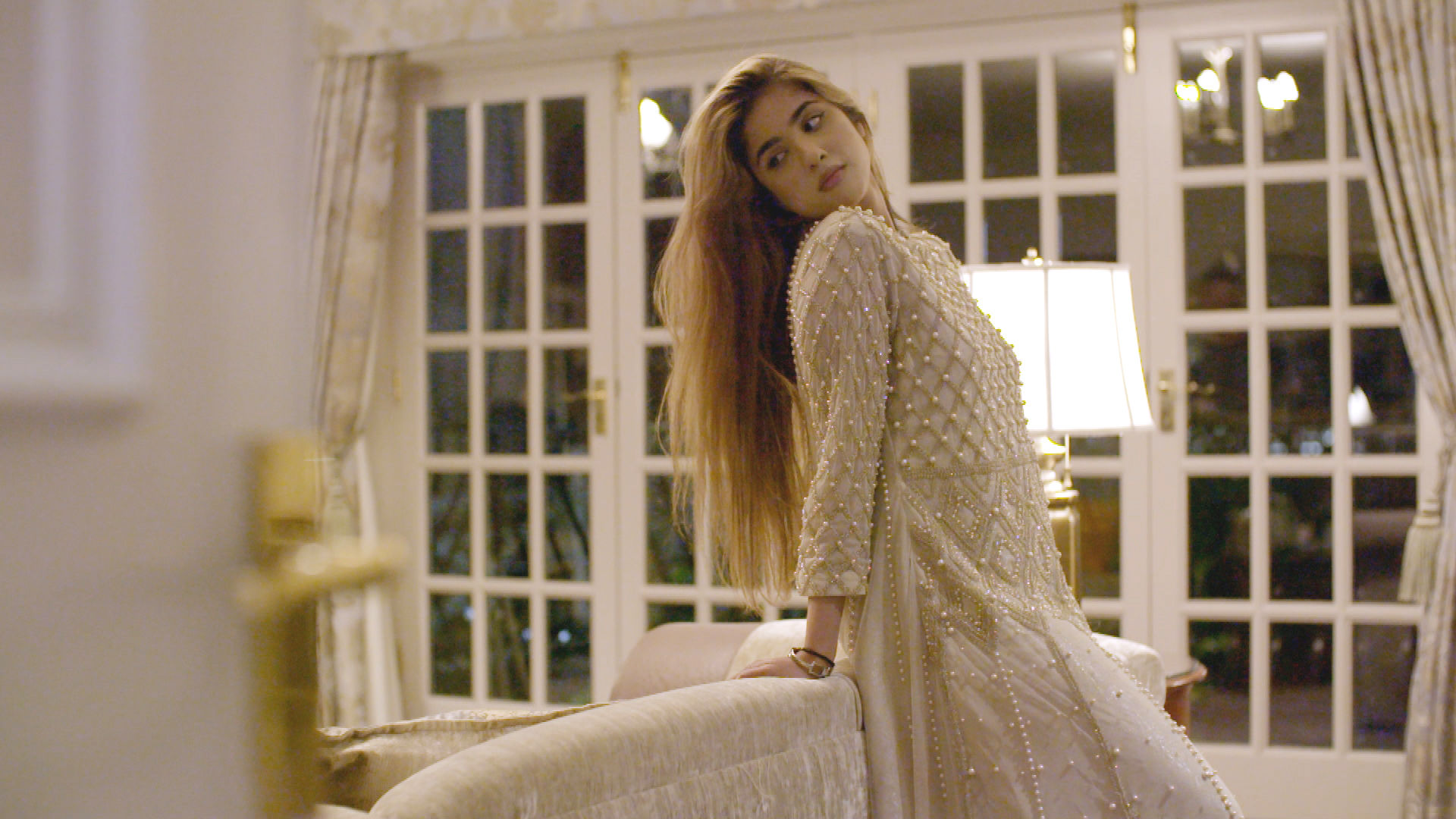 The student decides to see how the other half lives, and spends some time in single mum Nikki’s council house in Kent, which she shares with her five-year-old daughter Imogen.

It’s the first time Fatima has ever seen a council house, which is a far cry from her “magical” childhood.

Her adulthood isn’t bad either, with Fatima not batting an eyelid at paying £1,000 for a ball gown, or £500 on the ticket for the ball.

Fatima can easily spend £600 for a pair of shoes – and regularly splashes thousands in department stores. 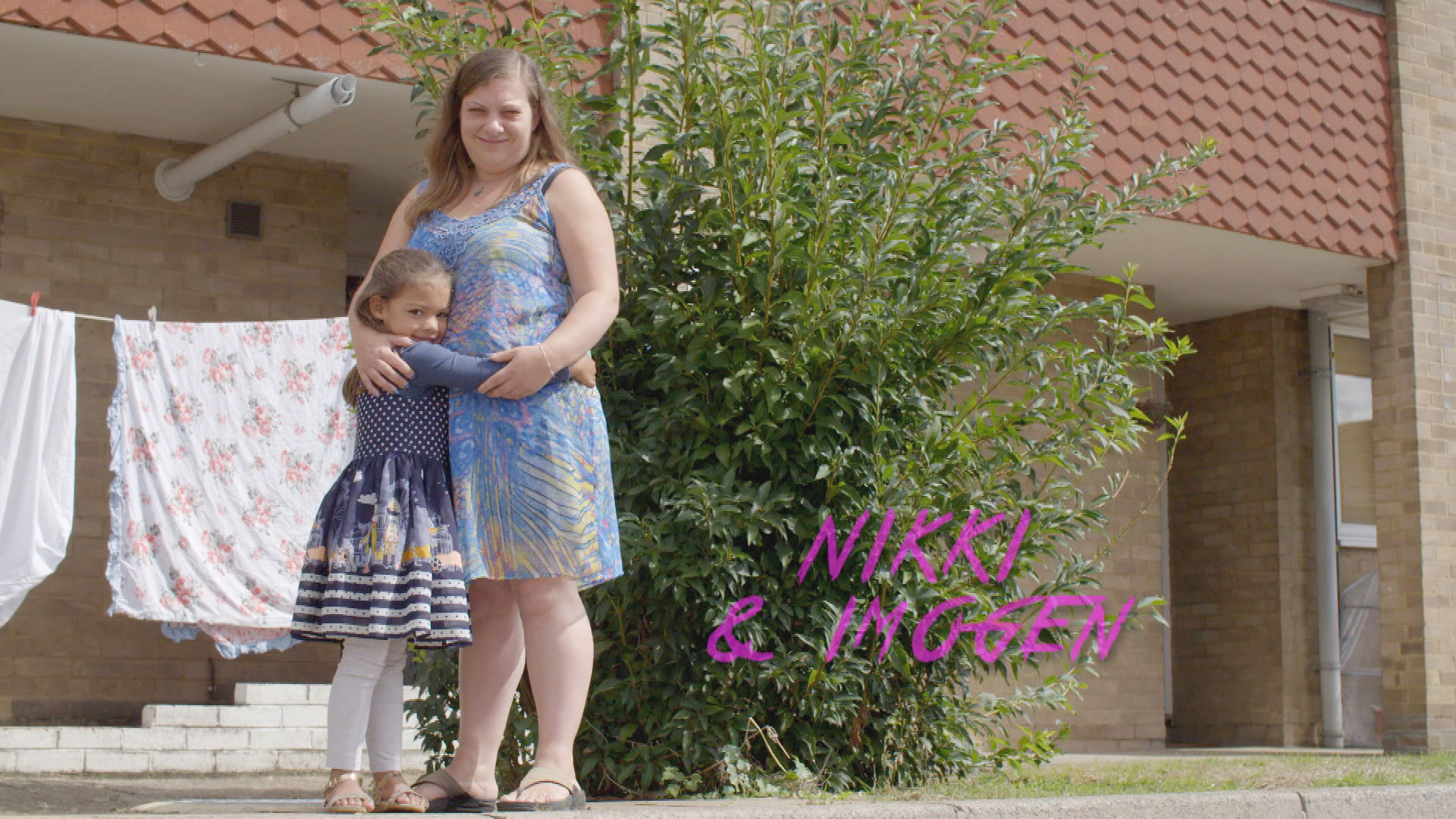 Spending seems to run in the family, with Fatima admitting: “I love shopping and I've inherited this from my mum.”

It all adds up, with the wealthy student admitting to blowing £2,000 a week on clothes and food.

That equates to Nikki’s entire monthly budget, with the full-time youth worker pulling in about £1,500 a month.

Nikki, who battles bipolar disorder, says she works extra hard to give Imogen "everything a two parent family would."

She said: "If I gave up work I would become very depressed very quickly and I don't think that would be good for my bipolar.

"There's a lot of stigma with the work I do and I'm hopefully breaking down those barriers.

"I'm proud to be a functioning bipolar person and I think I'm an inspiration to the kids I work with."

After bills and rent are paid, Nikki tells Fatima she has around £85 left over, which has to be spent on food, petrol, parking and clothes for her and Imogen.

If there's any money left over, it goes on swimming and dancing lessons. 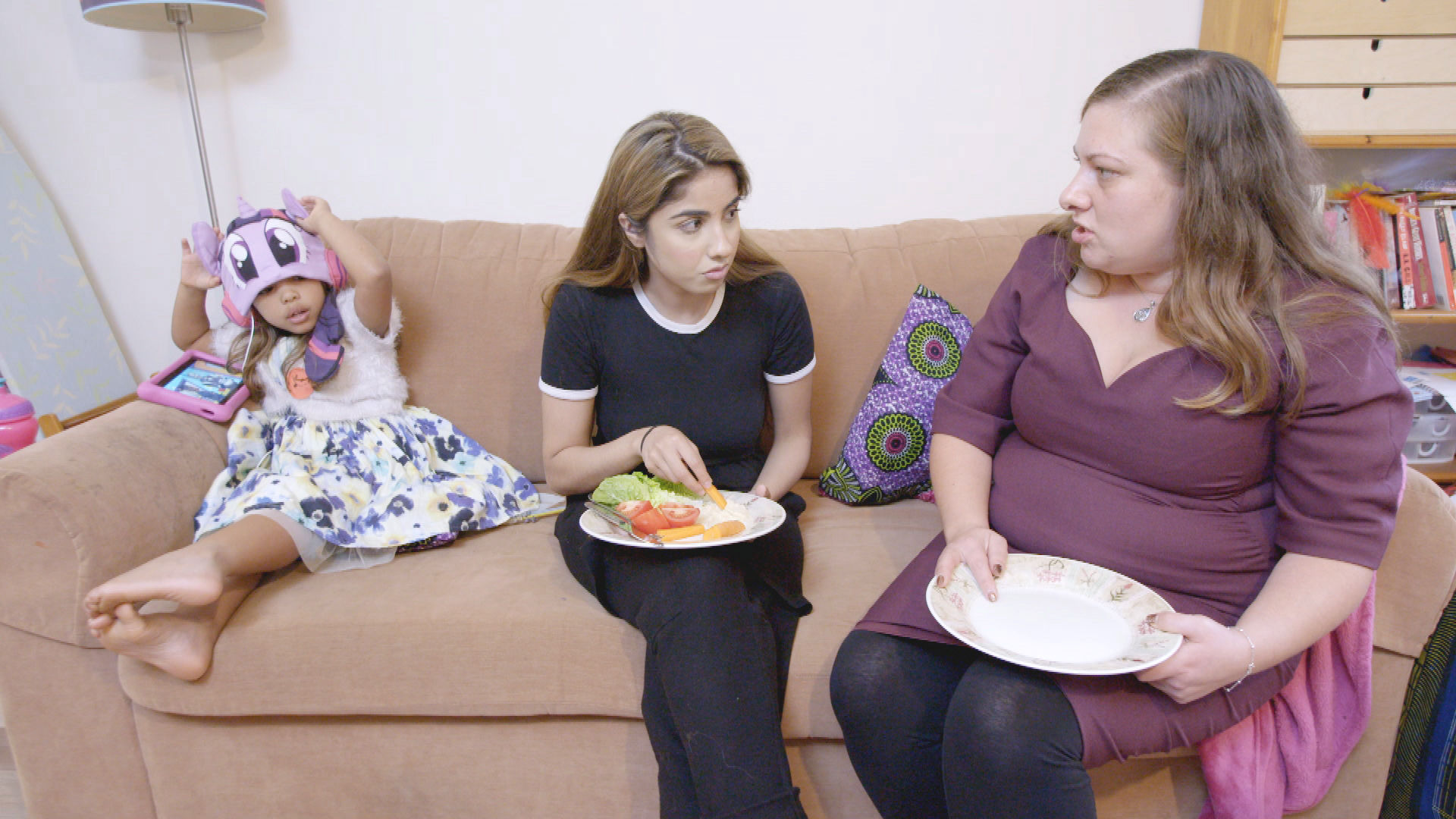 Nikki reveals her dream is to save up enough cash to take her and her daughter to see a show in the West End, and to go on holiday.

But both seem out of reach, as Nikki can’t afford passports for the pair, which cost £49 for a child and £75.50 for an adult.

The news comes as a shock to Fatima – who regularly loses her passport – as she reveals she thought they cost £600.

Despite their differences, Fatima gets stuck in learning about Nikki’s life.

The single mum reveals she was made homeless aged 17 after a row with family, but put herself through college.

When she fell pregnant, she was once again homeless so reconciled with her family, and they now have a good relationship.

It strikes a chord with Fatima, who says: “With those set backs I'd have lost hope.

"I wouldn't have been so strong. Nikki's built up a real sense of resilience."

Fatima sets about helping Nikki with the chores and rustles up a dinner of pasta and pesto.

The pair’s eating and shopping habits are like chalk and cheese though, with Fatima telling Nikki she mostly eats gluten-free salads like quinoa, or has smashed avocado with a poached egg on toast.

She tells Nikki sushi is her favourite, while Nikki says she’s only ever eaten it from the supermarket. 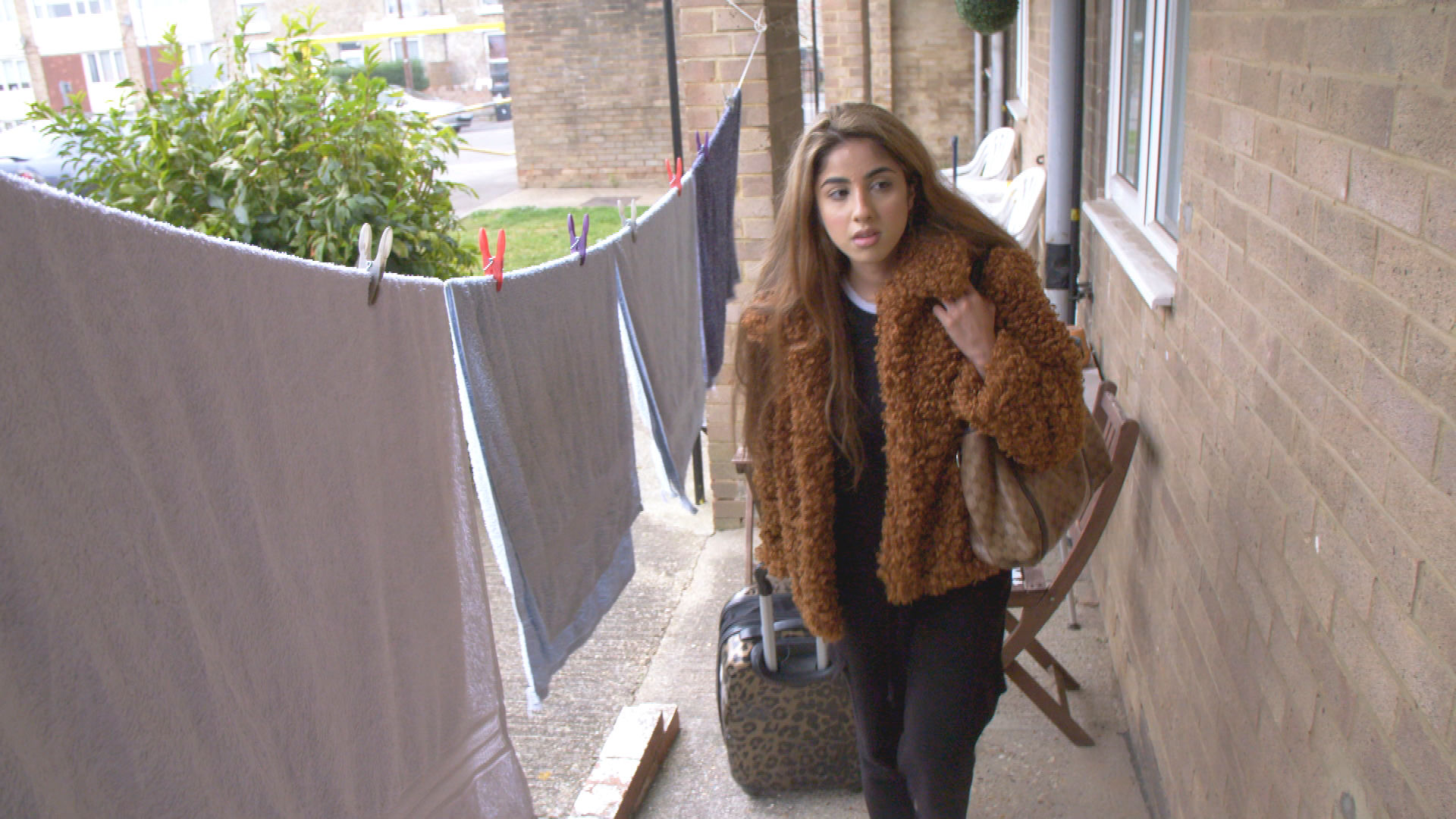 The pair continue to bond as Fatima reads Imogen a bedtime story, and they all go charity shopping the next day.

Armed with £10, Fatima is tasked with buying a dress for Imogen – with a few less zeros than her usual budget.

But it’s a case of great minds think alike, as Fatima picks out a dress which previously caught Nikki’s eye – buy she was waiting for it to be reduced further before buying it.

Not just Imogen, but Fatima gets a new dress too from a charity shop – a surprise from Nikki.

The student says: “I really want to wear this for Nikki and I really like the dress.

"It also has sentimental value and I'll wear it out when I go out with my friends or for dinner."

As their time comes to an end, Fatima seems humbled by her experience, and gives the pair tickets to see Aladdin in the West End.

With Fatima helping wash up and hang clothes out, Nikki says: “I'm touched that she's inspired by me, that she looks up to me.

"You don't feel like that when you're just living your life."

In other Rich Kid episodes, a millionaire teen reveals just one meal out equates to a family of five’s weekly food budget.

If you want a glimpse into how the other half live,Rich Kids of Istanbul flaunt their wealth by playing with their pet tiger cubs.

And the rich kids of Instagram have been showing off their lavish Valentine’s Day gifts online.