A LEADING plastic surgeon has revealed how he regularly knocks 20 years off a woman’s appearance overnight by performing "mommy makeovers."

Dr. Nicholas Howland says that in the 14 years he has been practicing, patients have increasingly asked him for multiple "makeover" procedures to radically transform their appearance. 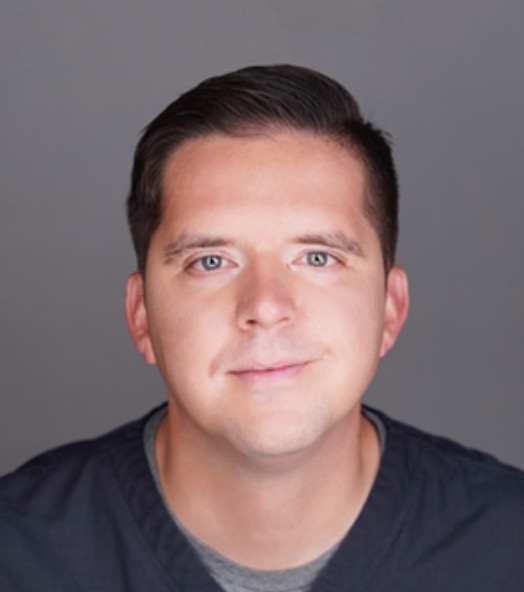 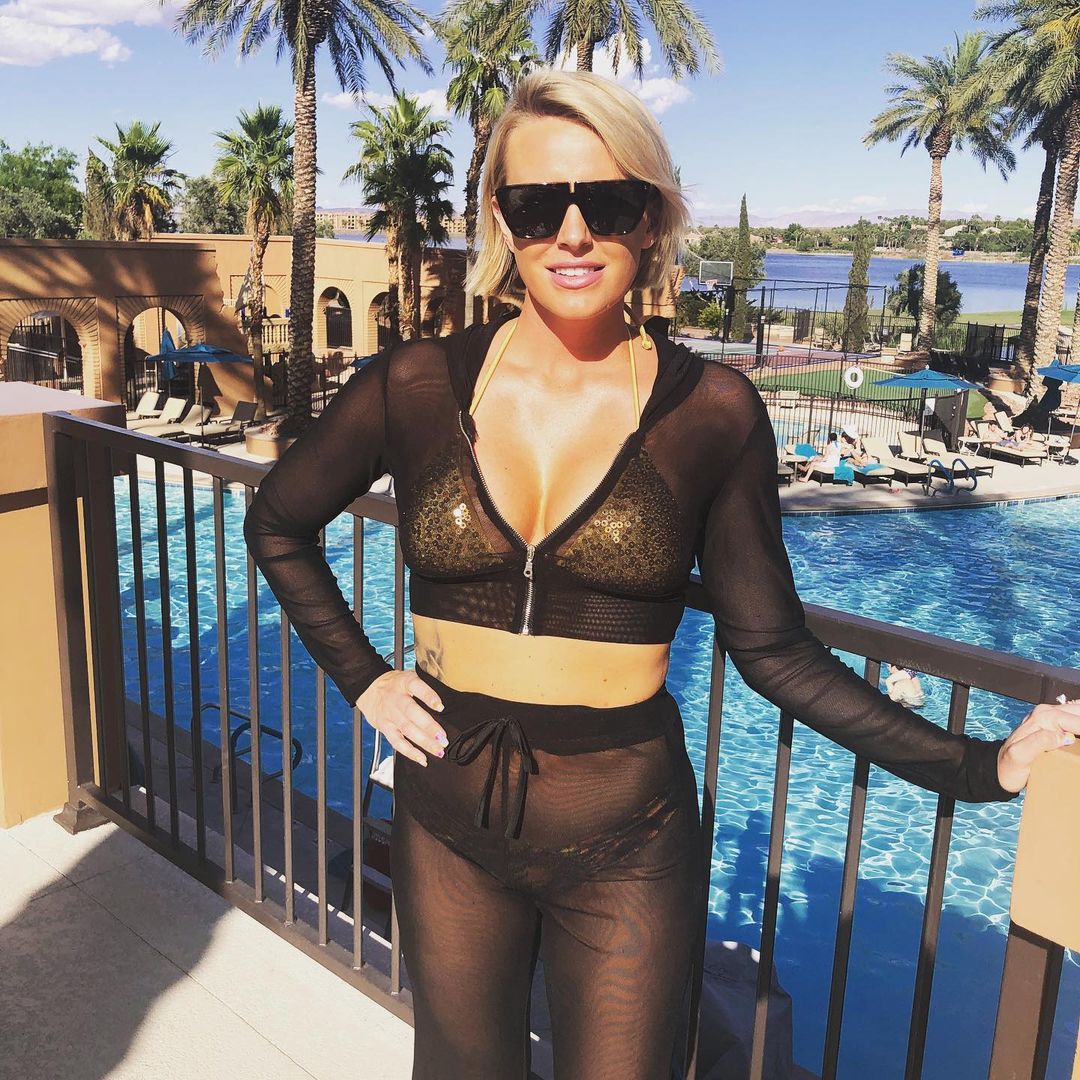 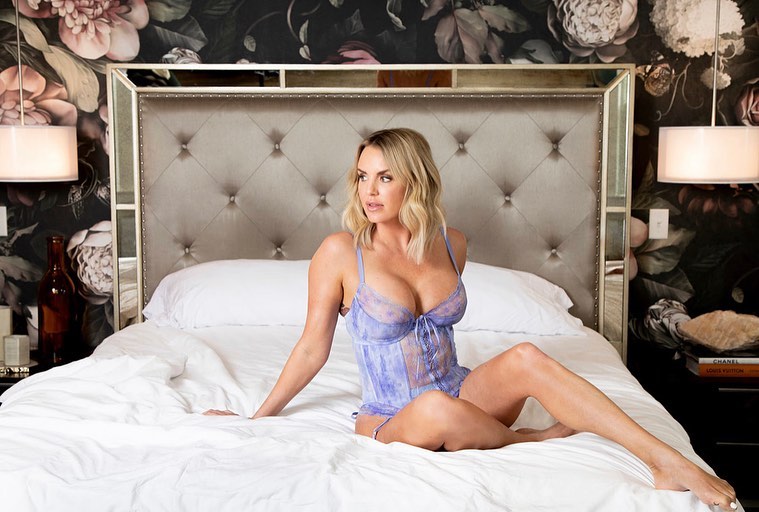 Whereas in years gone by they would get liposuction or breast augmentation separately, now they want to walk out of his clinic looking like a different person from the one who entered, he explained.

This benefits patients in two main ways by reducing costs by up to $10,000 and also meaning they only have to recover from one operation, he explained.

Demand for this and every procedure the 39-year-old plastic surgeon performs at the Howland Plastic Surgery clinic in Salt Lake City, Utah, has risen "significantly across the board" since the Covid-19 pandemic erupted last March, he said.

He is currently performing around two a week, along with mini Brazilian Butt Lifts and a range over other cosmetic operations.

Dr. Howland said: “The reasoning behind the increasing demand has changed what we used to think stopped people getting surgery.

“We used to think money was the main limiting factor but it seems it wasn’t. 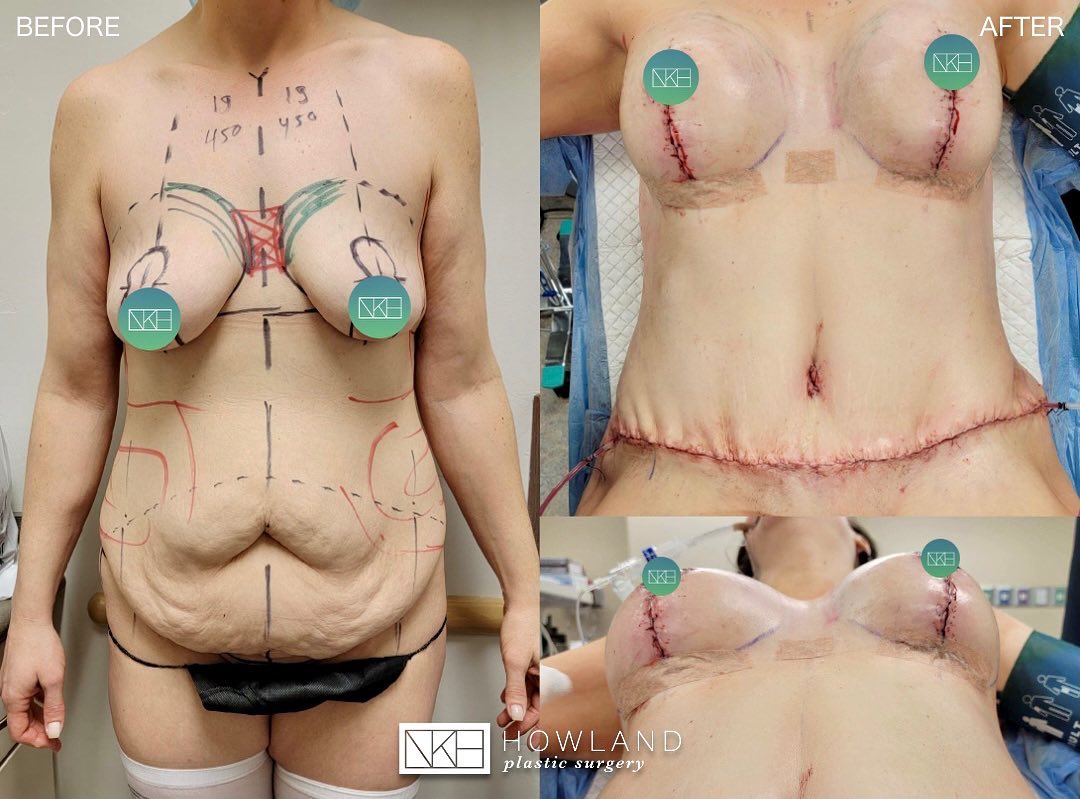 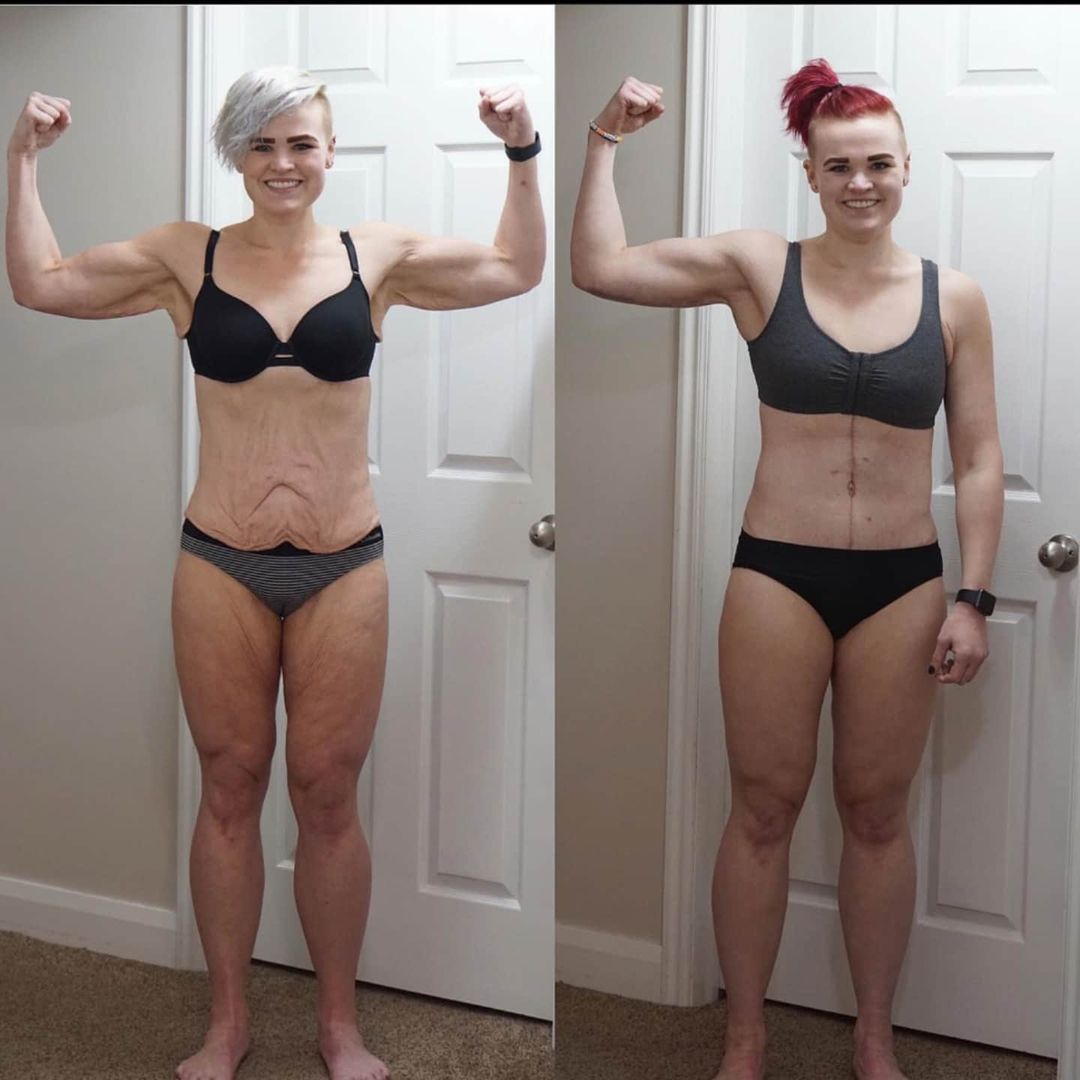 “Time seems to be a more important factor for people. And now that so many people have more time (through working from home) it seems everyone wants plastic surgery.”

The cost of a “head to toe” makeover varies between patients but averages out at around $20,000, the surgeon – who owns Howland Plastic Surgery – explained.

After the operation – which takes around seven hours and often includes a tummy tuck and lift, breast augmentation, and liposuction – his patients normally go home the same day.

And once their recovery period is over, he says many tell him they feel "totally transformed."

He added: “I’ve had patients come back and tell me they feel and look like they’ve had 20 years taken off.

“I don’t like the term ‘mommy makeover’ because I think it’s exclusionary but I think it does describe what happens to a lot of women’s bodies after pregnancy.

“After they have had a procedure it is not just a physical change they find – it’s mental, spiritual, and life-changing.

“Some say their positive outlook on life has been restored.

“We recently had one lovely patient who lost over 50 pounds and underwent a full transformation.

“I performed 360 liposuction, abdominoplasty (tummy tuck), breast augmentation with mastopexy, and fat grafting to the cleavage.

“We also gave a mum of five a makeover and she couldn’t wait to enjoy her new body.

“She had an augmentation mastopexy (breast lift) and full abdominoplasty (tummy tuck) with liposuction contouring.”

As the world gradually emerges from the shadow of the pandemic, Dr. Howland believes demand for his services will only rise.

Although he admitted that tastes for the kinds of plastic surgery people want are changing.

He revealed that patients are increasingly moving away from “extreme” features like oversized lips or giant breasts and prefer more subtle natural-looking work.

He said: “Tik Tok is the big driver for this and what I am seeing in my practice is patients saying they want to look good in leisurewear and yoga pants.

“People show my pictures and videos from the app and Instagram saying, ‘this is what I want.'

“My patients are athletic in that 20s and 30s bracket, they are typically single and come from all sorts of financial backgrounds.

“One thing they have in common is they do not want this big, huge booty, they want something that looks a little more subtle and naturally feminine.

“We used to see people bringing in pictures of Kim Kardashian and J Lo but that is really rare now.

“Honestly the celebrities they are emulating are the Tik Tok pants that make butts look good – that’s the look most of these women are going for.” 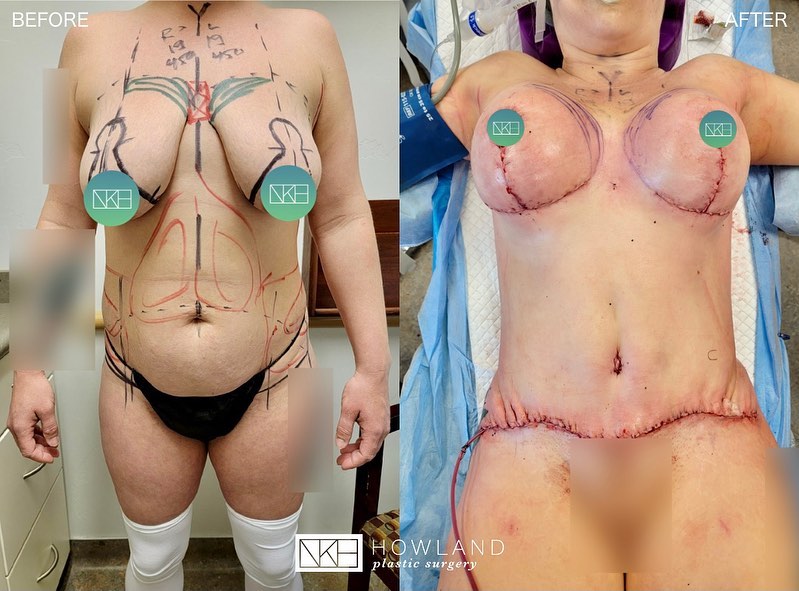