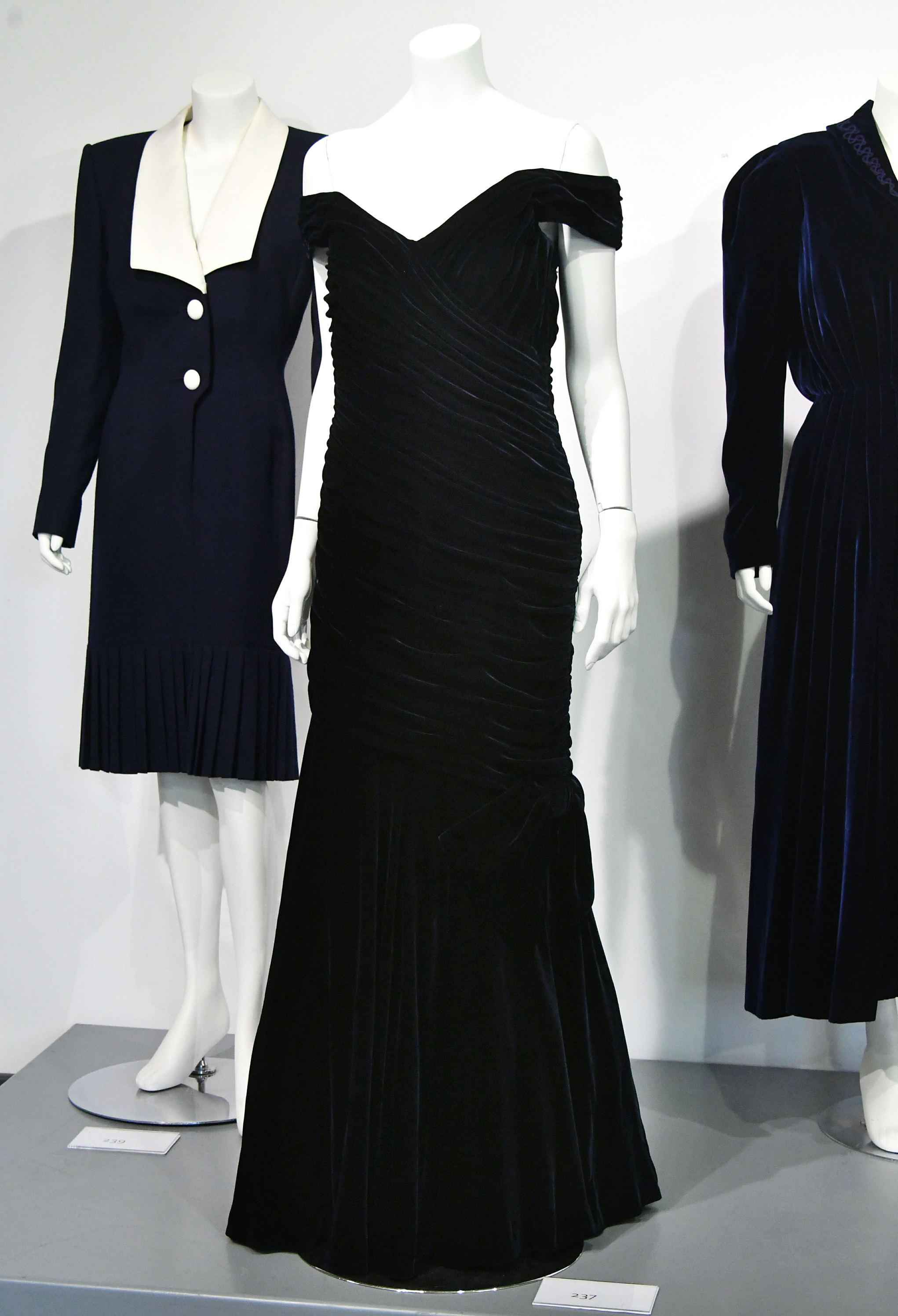 Such a surprise! As first reported by the Daily Mail, Princess Diana’s famous midnight blue velvet gown failed to sell at auction on Monday, December 9, despite the fact that it was expected to bring in an upwards of $330,000.

The Princess of Wales wore the glamorous number for the first time to dance with John Travolta at a dinner party at the White House in 1985. The two swayed to “Night Fever” and the moment was so iconic that the off-the-shoulder Victor Edelstein evening gown was nicknamed the “Travolta dress.” 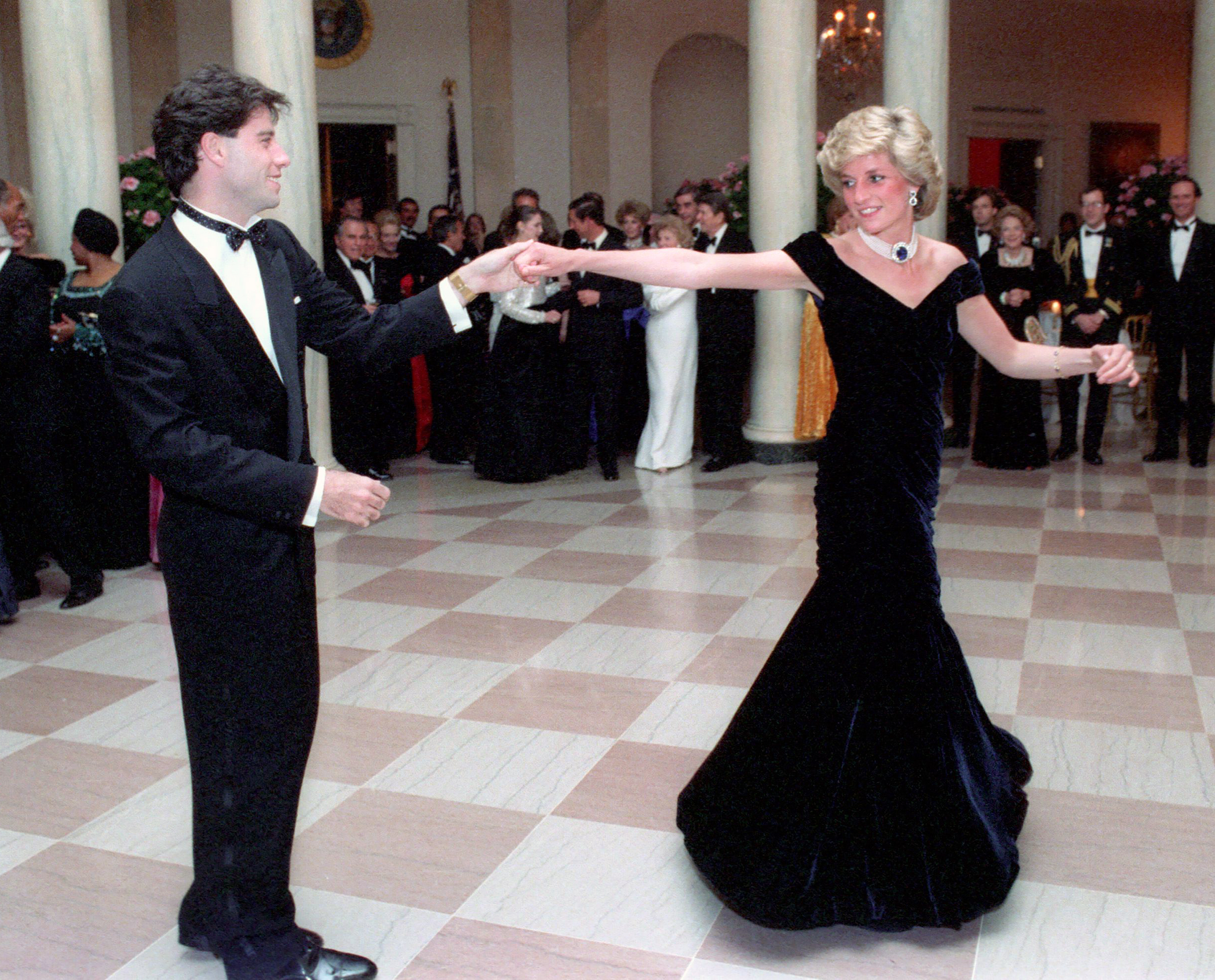 Kerry Taylor Auctions attempted to sell the gown at the Passion for Fashion auction in London earlier in the week. Contrary to the seller’s initial expectations, the dress didn’t even receive a bid higher than the auction’s reserve price of around $264,000.

The navy blue gown didn’t find a home at the auction on December 9, but two other fashion designs of Princess Diana’s did. The late royal’s midnight blue Katherine Cusack dress sold for around $63,000 and a navy Catherine Walker outfit sold for about $37,000.

‘90s Fashion Legends Continue to Slay on the Runway — Heidi Klum, Naomi Campbell, Kate Moss and More Then and Now

Auctions are a big topic of conversation recently. Meghan Markle’s briefcase from her time on NBC’s Deal or No Deal will also be up for auction on Tuesday, December 17. And last month, Spanx founder Sara Blakely purchased Olivia Newton John’s iconic black leather Grease outfit for a casual $405,700.