PRINCESS Beatrice is already a brilliant step-mum to her fianceEdoardo Mapelli Mozzi's son Christopher Woolf and wants to start her own family soon after they get married. 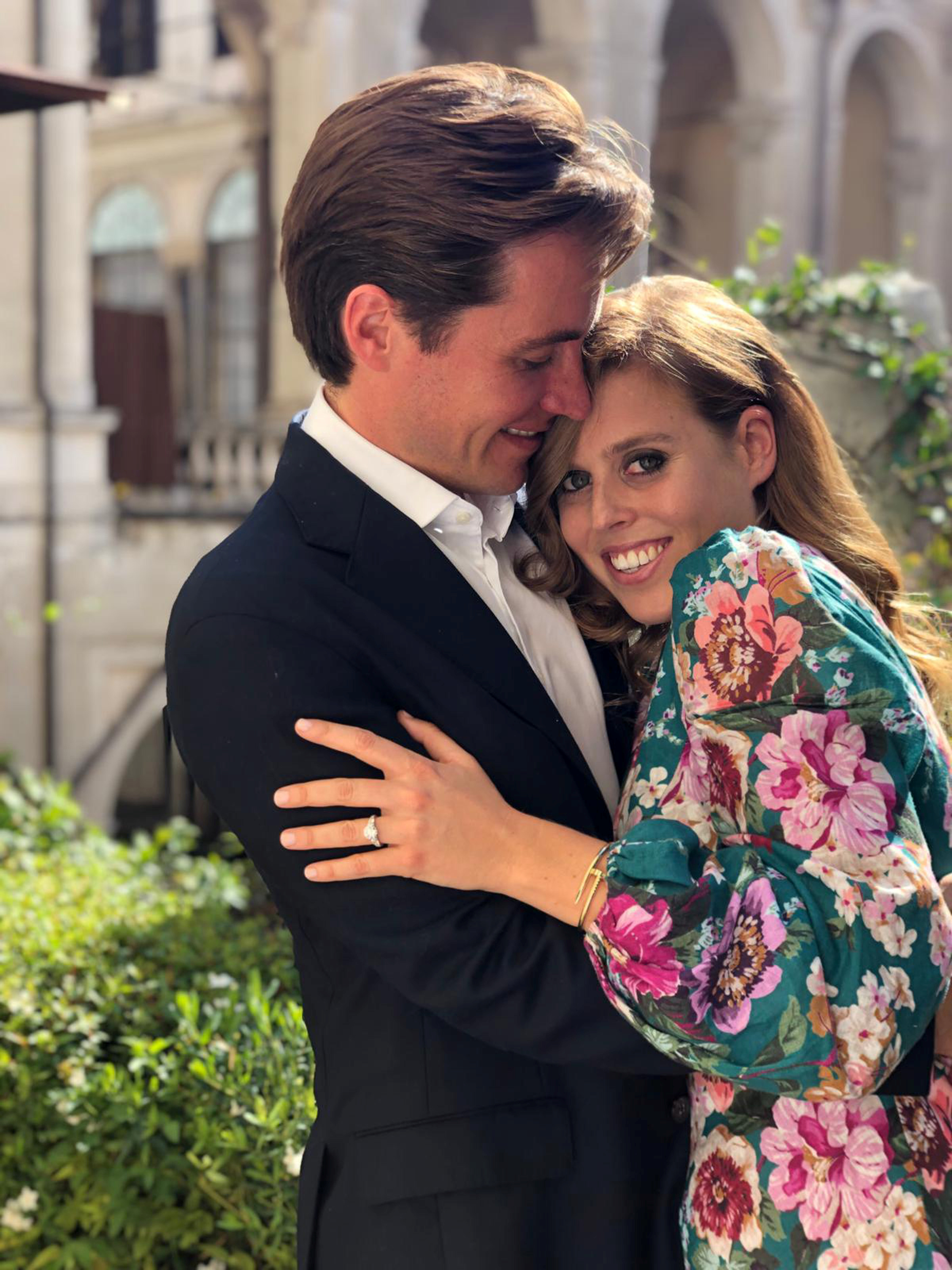 WhenPrincess Beatrice, 31, and Edoardo, 36, tie the knot next year the royal will become a step-mum to the young tot, and according to royal commentator Phil Dampier the trio have formed a close bond.

Phil told Fabulous Digital: “I’ve heard Princess Beatrice is getting on very well with Christopher and would like to have a family of her own soon.”

Beatrice and Edoardo appear to be doing their best to keep his son away from scrutiny, but it is expected he will be at their wedding.

The couple, who began dating around the time of her sister Eugenie’s wedding in October 2018, announced they were engaged in September after he popped the question in Italy earlier that month. 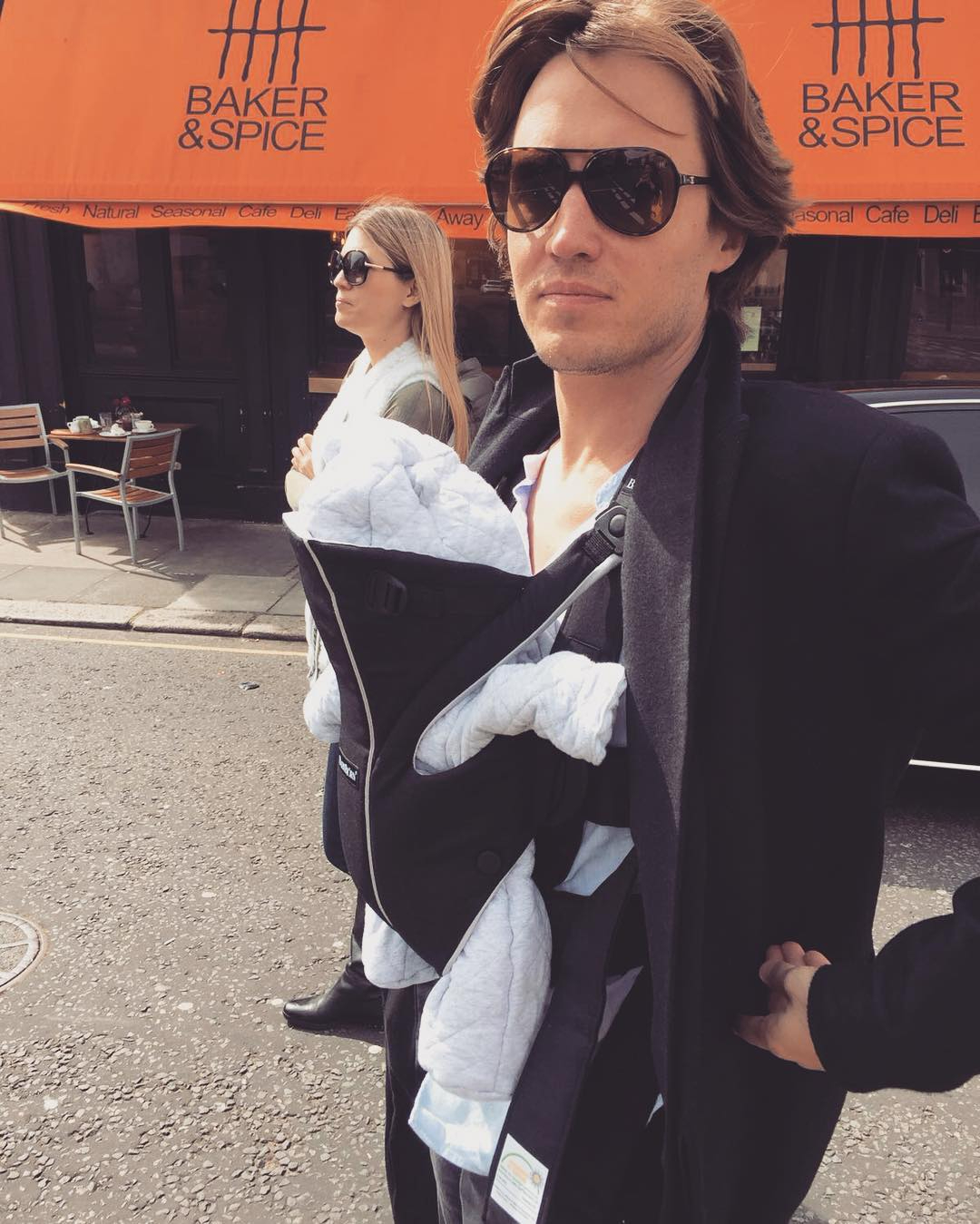 Princess Beatrice, who is ninth in line to the throne, will be the only princess to marry a partner who already has a child.

The only royal family member of the previous generation to find themselves in the same position as Prince Charles.

When he married Camilla Parker Bowles in 2005, he became stepfather to her son Tom and daughter Laura – meaning Camilla became a step-mum to Prince William and Prince Harry.

A date has not been announced for Princess Beatrice’s wedding, but Phil said it is likely to be a summer date. 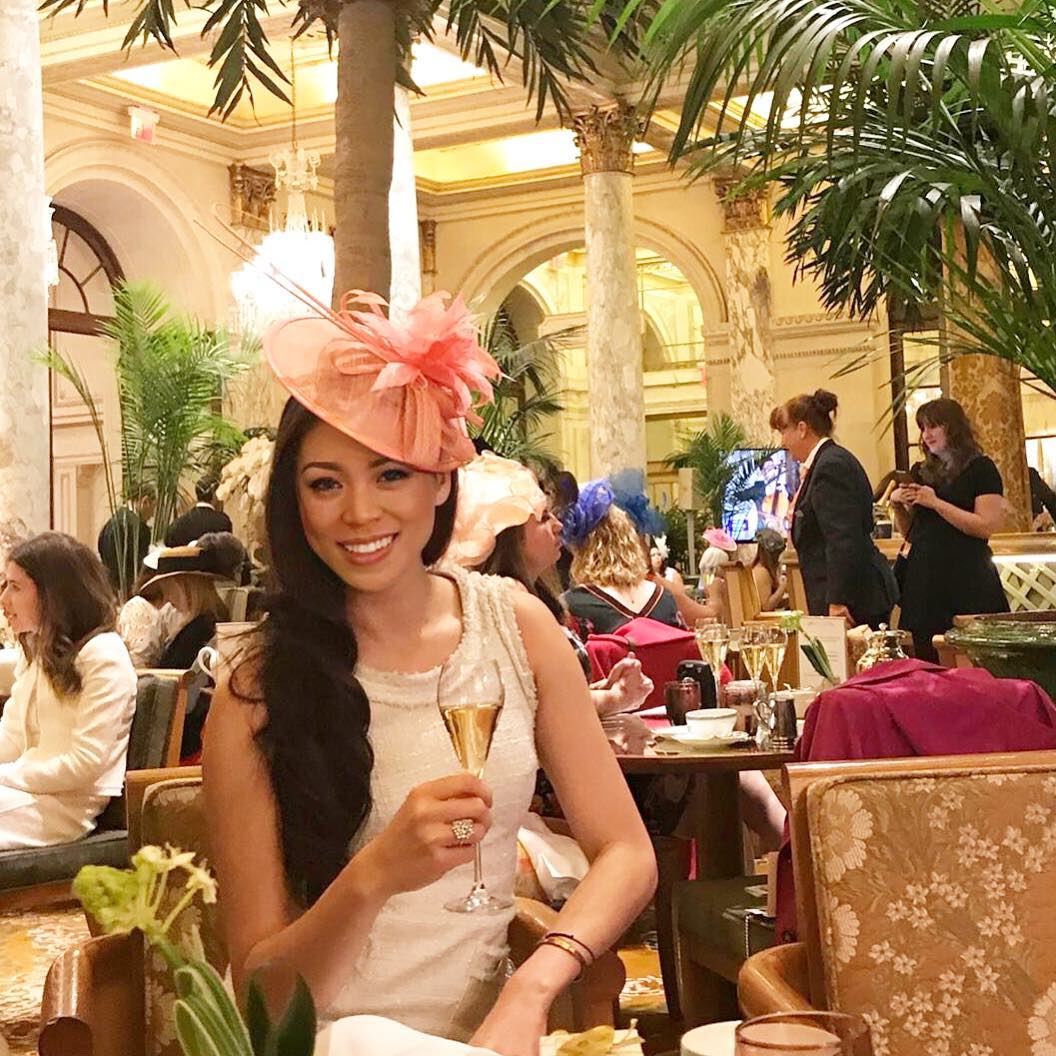 He said: “I think it’ll be in the summer but don’t think they know yet.

“I very much doubt it will be televised.

“I don’t think from people I’m speaking to she particularly wanted a wedding as lavish as Eugenie’s anyway.

“In the wake of her dad’s problems I’d be absolutely shocked if it was televised live and I’m pretty certain it’ll be a low key affair, possibly private and she’ll release one or two photos afterwards.

“It won’t be abroad as the Queen can’t go abroad.” 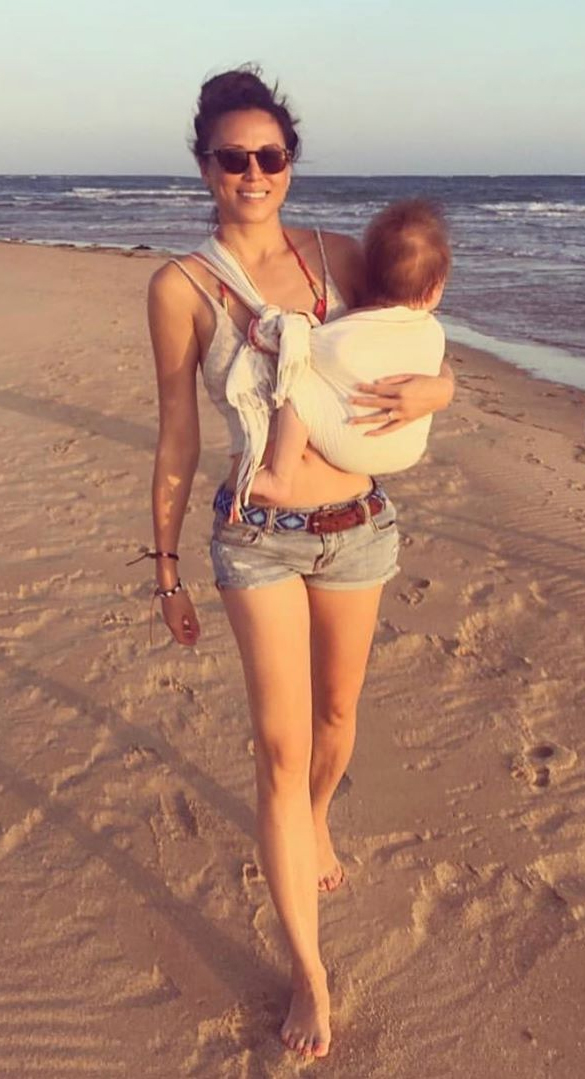 He added that of the two princesses, Beatrice is the “shyer” out of her and Eugenie, so a private wedding would not be out of character.

Phil continued: “The fact that she will become a step-mother and Edo has a child makes it slightly more complicated but she seems to get on well with Edo’s ex so it’s likely she will be at the wedding so it’s going to be quite an interesting dynamic.

“I think the break-up [between Edo and ex Dara] was quite messy initially but they are all quite adult about it.”

While Princess Beatrice may be keen to settle down, younger sister Eugenie, 29, who tied the knot with Jack Brooksbank in October 2018, may wait to start a family.

Phil added: “I don’t Eugenie wants a kid straight away as she wants to concentrate on work, she’s quite ambitious.” 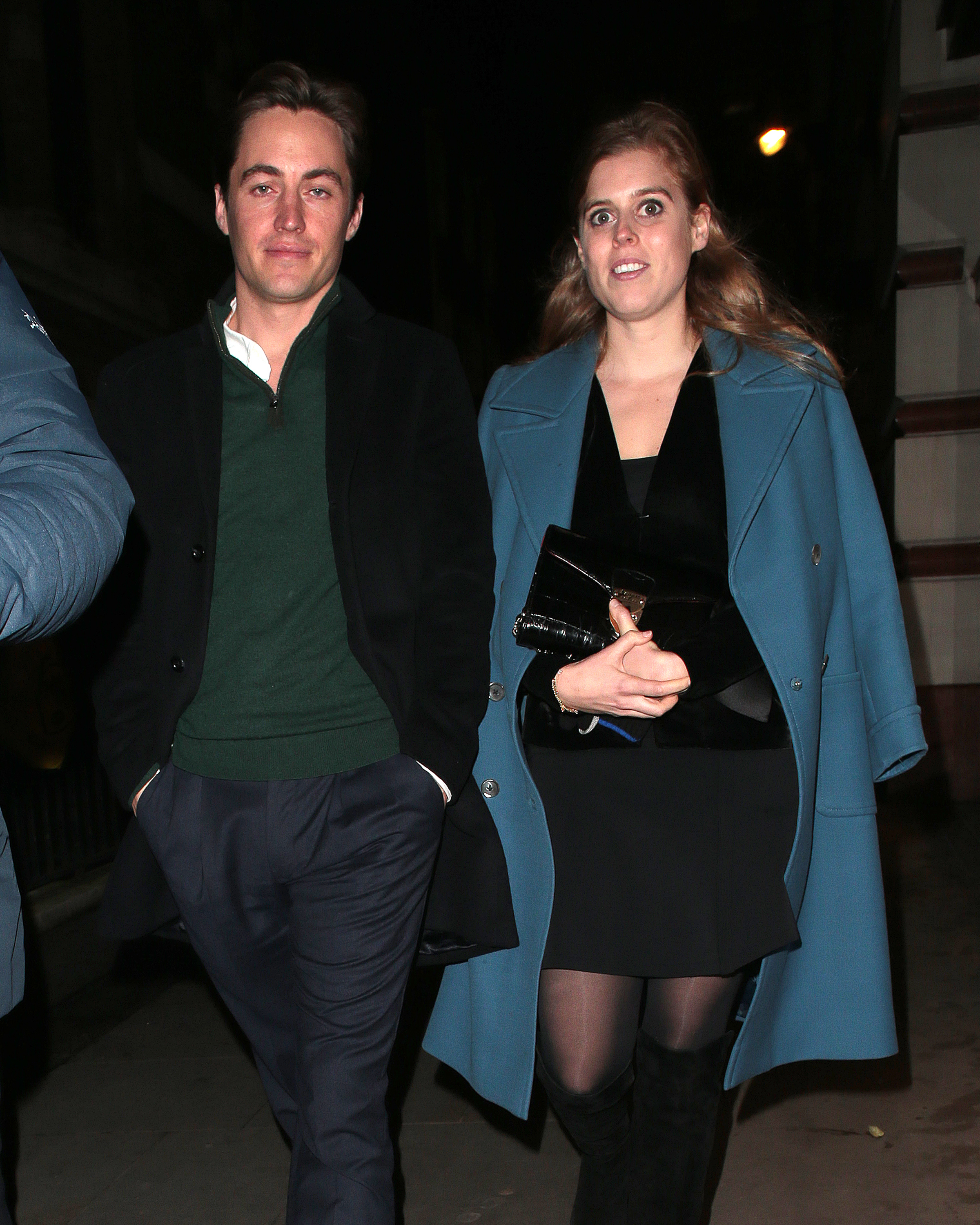 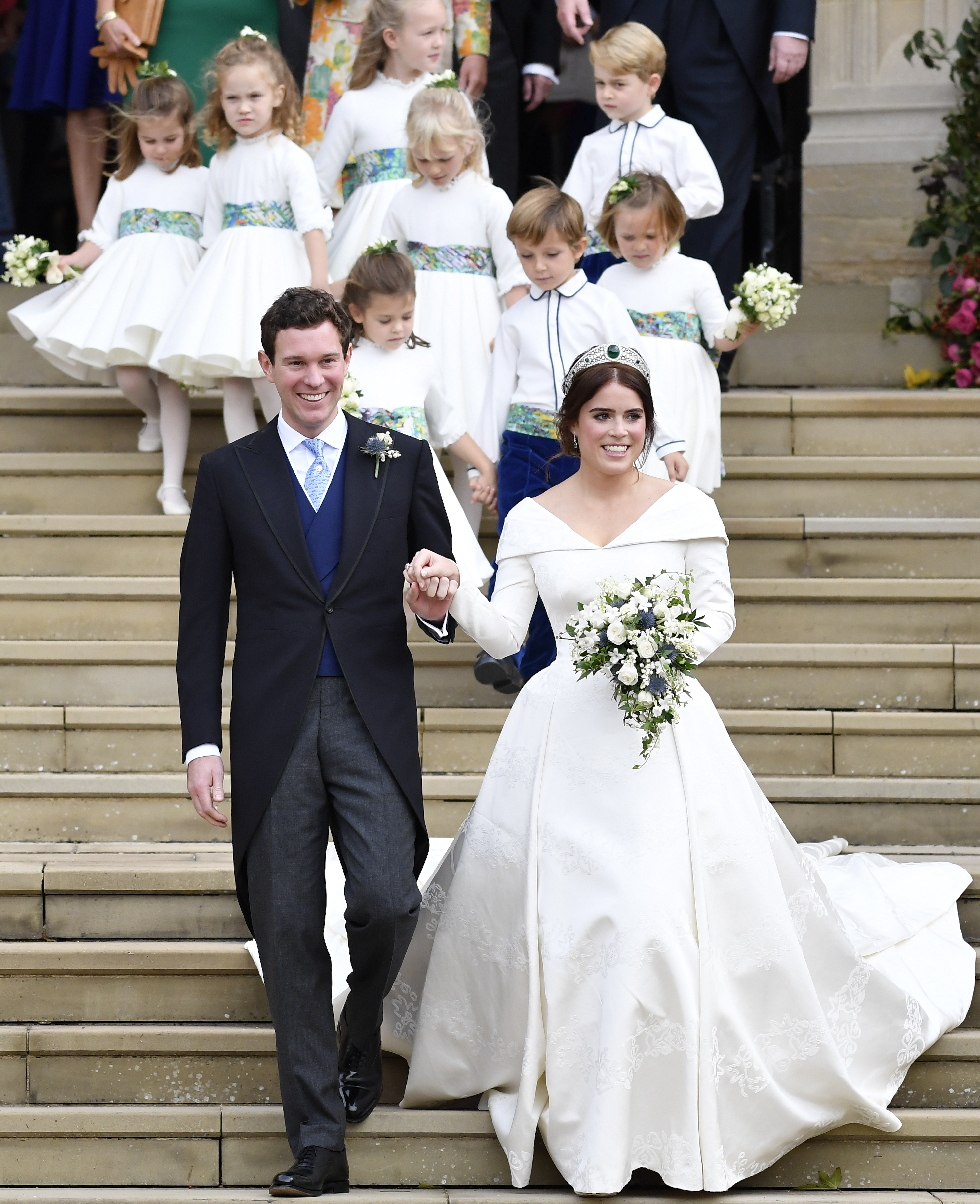 Edoardo was with former partner Dara for three years and popped the question in 2015.

Their relationship ended abruptly, with Edo dating Beatrice just weeks after their split.

The couple were still living together in Edo’s London home when he started dating  Beatrice – and friends say there was “a very awkward crossover of romances.”

The break up was allegedly so unexpected that Dara ended up sleeping on a friend’s sofa but the pair have remained amicable throughout, sharing custody of their son.

Dara responded to the news of the royal engagement with a classy statement that said: “I wish the best for Edo and Beatrice and look forward to uniting our families.”

We shared how Princess Beatrice and Fergie ‘tried to talk Andrew out of’ disastrous BBC interview on paedo pal Epstein, friend claims.

January 24, 2020, Comments Off on Megyn Kelly makes awkward mix up while comparing her blackface scandal to Robert Downey Jr. in ‘Tropic Thunder’ – The Sun

January 24, 2020, Comments Off on Tesco to cut huge plastic use by removing wrapping from multi-packs

You May Recognize The Classic Ghost Story Behind ‘The Turning’

January 24, 2020, Comments Off on You May Recognize The Classic Ghost Story Behind ‘The Turning’
We and our partners use cookies on this site to improve our service, perform analytics, personalize advertising, measure advertising performance, and remember website preferences.Ok