MOST pet owners spare no expense when it comes to their furry family members.

The average pet owner spends over $4,500 on their pet's basic needs every year, according to new research. 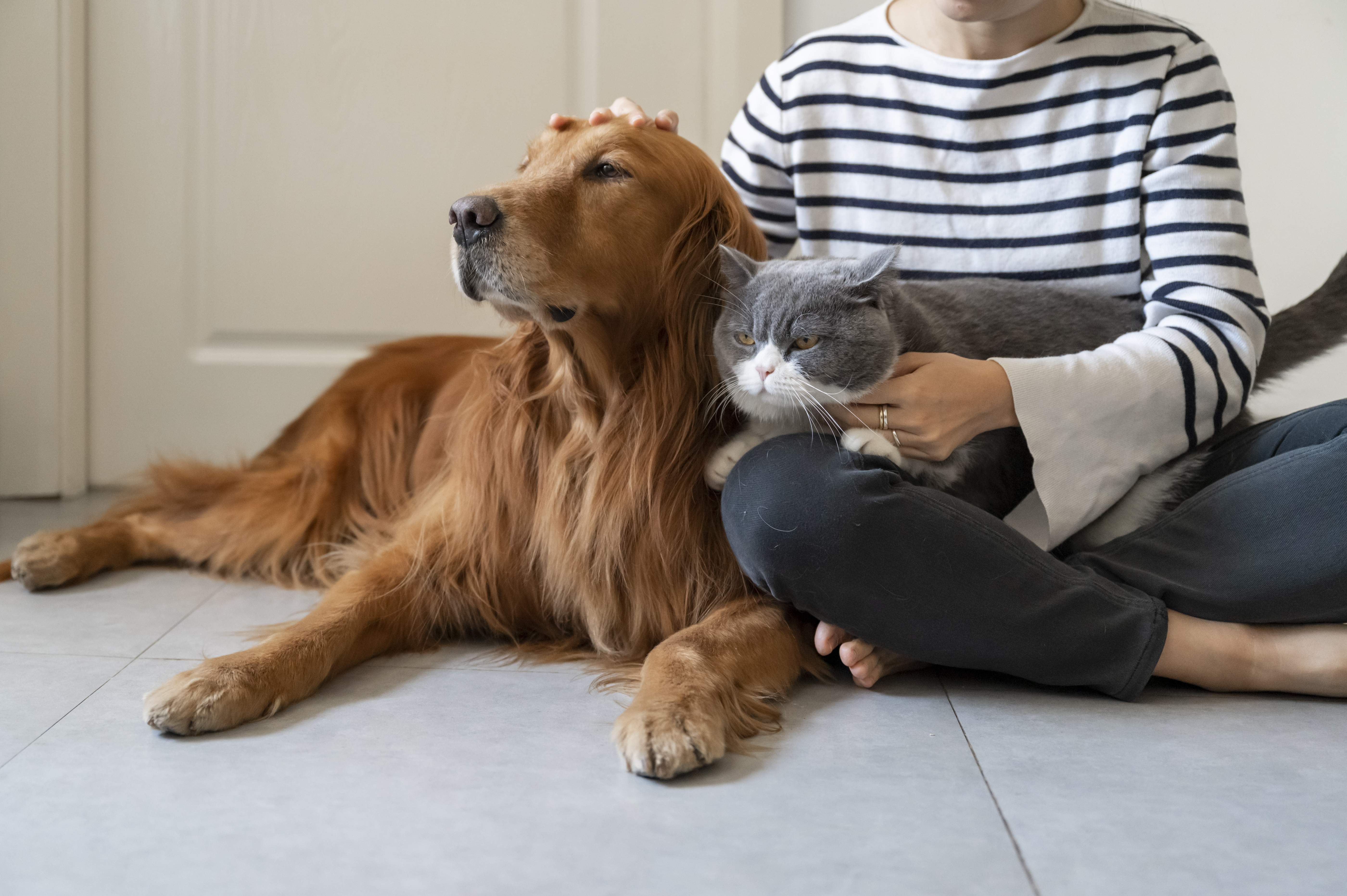 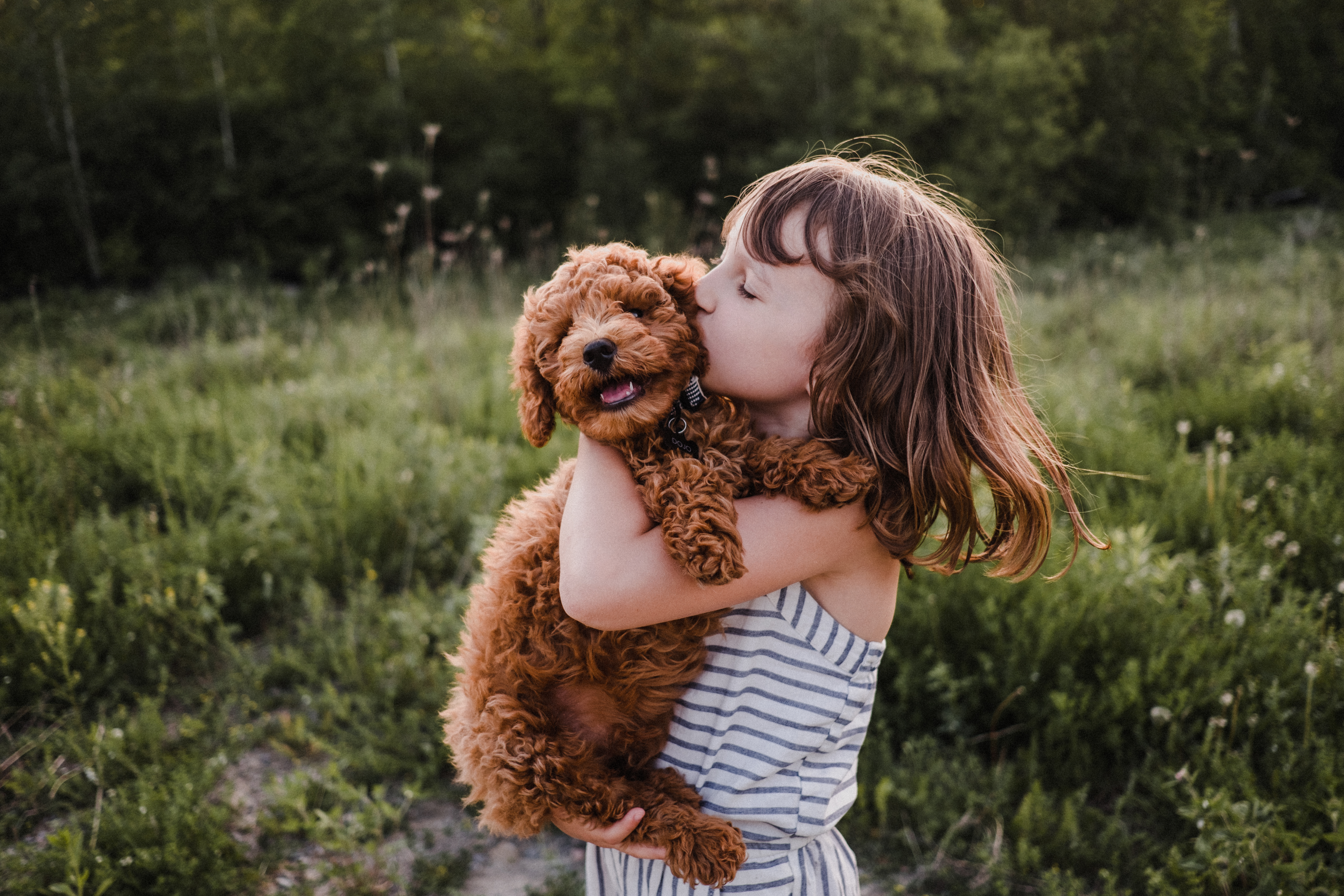 A survey of 2,000 dog and cat owners looked at their spending habits regarding their furry companions and found that half of the respondents said they spend more money on their pets every year than they do on themselves (52 percent).

Conducted by OnePoll in partnership with MetLife for Pet Wellness Month, the survey also found that three in five pet parents specifically allocate about $200 from each paycheck just for their pet’s necessities.

Unsurprisingly, food came out first on the list of both the most repurchased and expensive pet items, followed by toys, flea/tick treatment, and medicine.

But being a pet parent can come with surprises, too — 27 percent didn’t expect that they’d have to invest in stain/odor removers, and 26 percent had no idea that a pet first aid kit would come in handy.

Overall, taking care of their pet’s health isn’t cheap, as one-third of pet parents said they usually end up exceeding their budget by at least $500 whenever they take their pet to the vet.

Pet parents average that expensive medications/treatments for their pets are only $60 less than ones for themselves. Still, 74 percent said cost doesn’t matter — as long as they can make sure their pet is healthy, happy, and safe.

It’s no surprise that pet parents want to do the most to ensure their pet’s health, especially since they’re likely to worry when they aren’t with them an average of three times a week.

Additionally, more than half of respondents worry about their pet’s health more than their own (58 percent).

“For many pet parents, their animals are more than just ‘furry friends’ – they are part of the family,” said Katie Blakeley, vice president and head of pet insurance at MetLife.

“Unfortunately, with this companionship also comes financial stress, as many pet parents are willing to take on almost any cost to ensure that their pets are happy and healthy.”

Although seven in 10 expect that their pet is most expensive to care for in their younger years, 74 percent of people are more worried about their furry friend’s health and how they’ll recover as they age. The top health concerns are over their pet’s mobility issues (43 percent) or developing cancer (39 percent).

Sixty-two percent of pet parents are concerned about their pet developing illnesses because they might not be able to afford the cost of their pet’s health over time.

Despite these financial concerns, 58 percent of respondents haven’t yet signed up for pet insurance to help cover their furry friends’ health expenses.

The data showed that those respondents might be concerned about pet insurance since one in four admitted they were confused by the process (26 percent).

When asked about which tasks were the most overwhelming, learning about pet insurance came out on top (32 percent), followed by preparing their taxes (28 percent), repairing their car (27 percent), or dealing with their health insurance (27 percent).

“Pet insurance is a powerful resource for any pet parent to consider. By providing income protection in the event of accidental injury or illness, pet insurance helps pet parents consider their furry friend's health – not the cost of their care – first.

"While there are many common misconceptions about pet insurance, pet parents should feel empowered to talk to their employer about what options are available and if pet insurance is right for them,” added Blakeley. 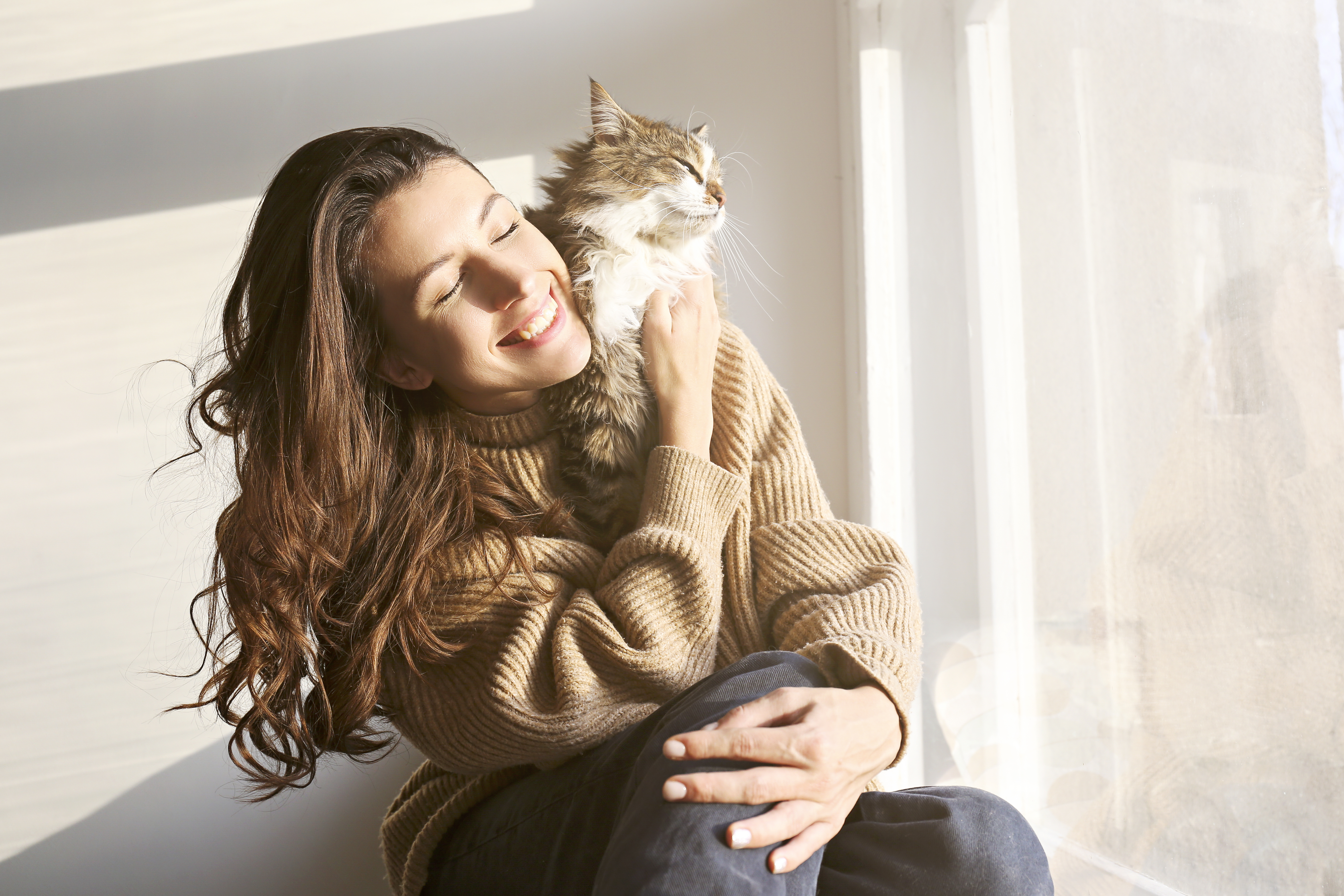