THE KITCHEN is truly the heart of the home — according to a new poll, if Americans were given $10,000, that is where they’d invest.

A new survey of 2,005 nationally representative Americans asked which areas of the home they would look to upgrade first if they were suddenly granted $10,000, and found that upgrading appliances was the top priority, according to nearly a quarter of respondents. 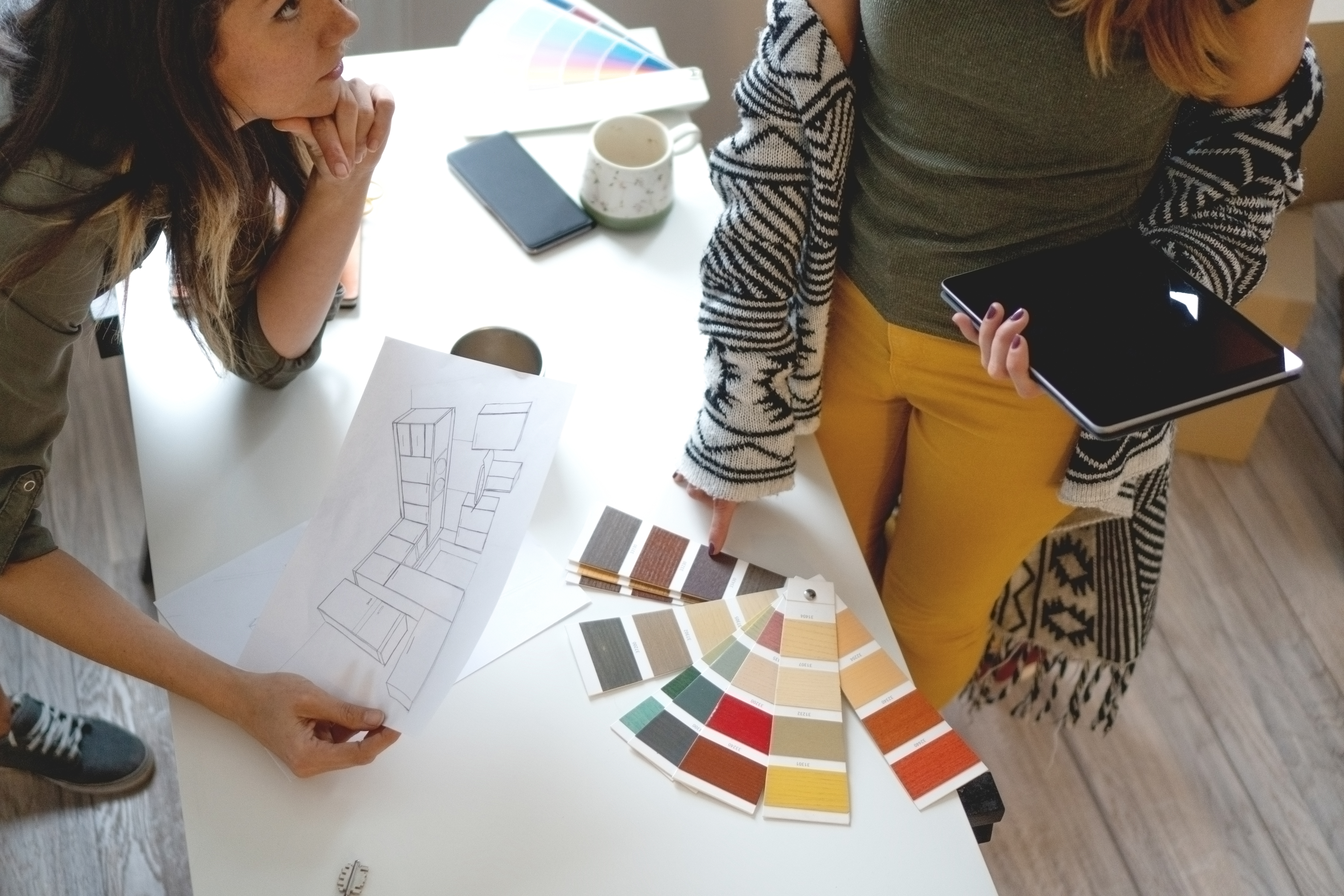 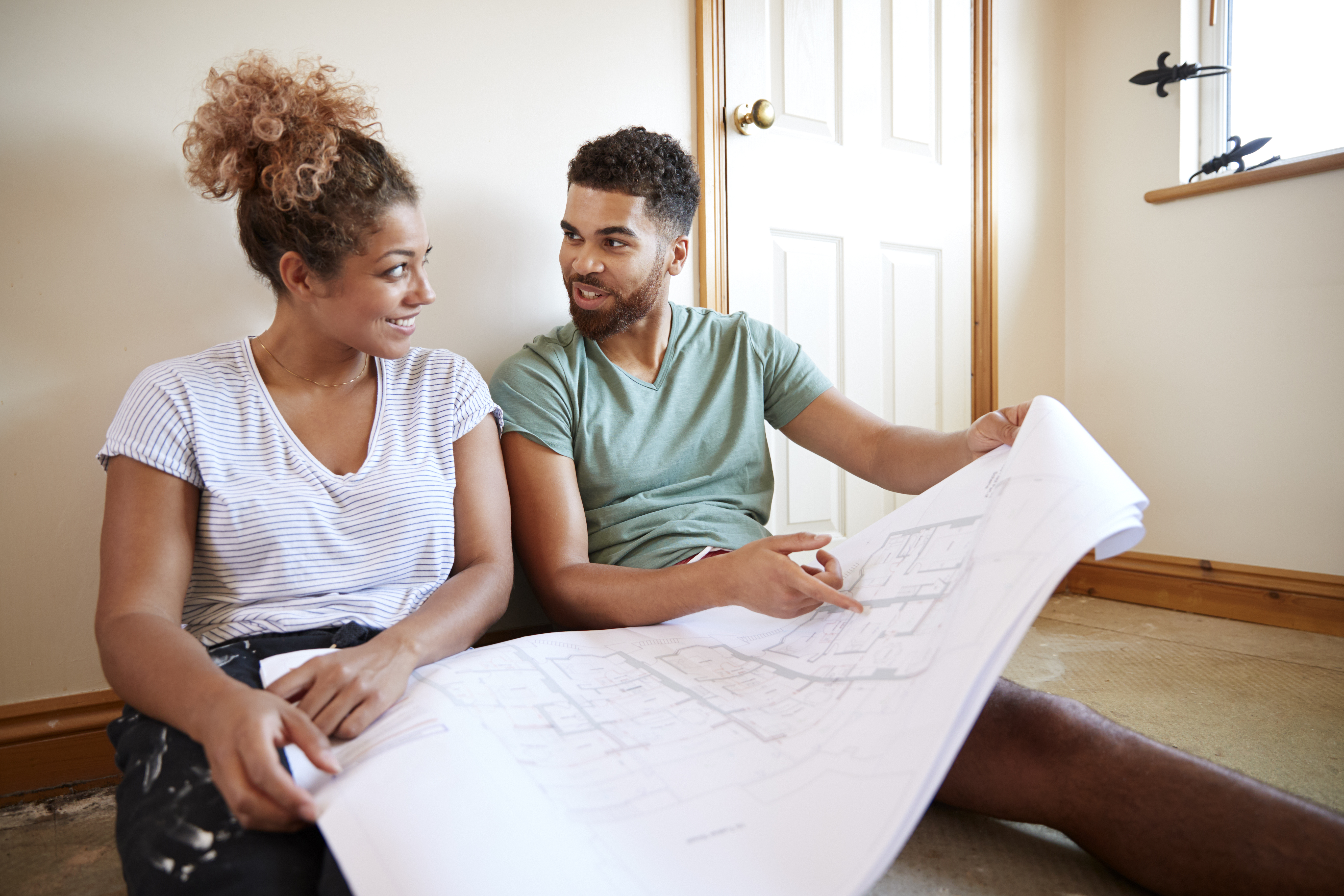 After updating the kitchen, Americans cited updating their bathroom fixtures as well as their home’s furniture as secondary areas of interest.

Conducted by OnePoll on behalf of Thermador, the study found that when it comes to building or upgrading their actual “dream home,” however, the average American estimated that it would cost them nearly $60,000.

The survey found 57 percent of respondents have fallen in love with an item for their home – but didn’t follow through on the purchase, with the top reason being that it was too expensive (60 percent).

But, not all Americans need to spend that high figure to achieve the look of their dream home; in fact, nearly one in three Americans feel as though they could create their dream home for under $25,000. Further, 10 percent of those surveyed said they would only need a max of $10,000 to make their dreams come true.

“More often than not, Americans think updating the kitchen is unattainable and too cost-prohibitive to achieve the luxury they desire,” said a spokesperson from Thermador.

“However, creating your dream kitchen is easier than you may think – and can be accomplished even with a budget of $10,000.”

When considering the top priorities for their dream home, Americans reported that a large yard (57 percent) and luxury kitchen appliances (55 percent) were the ultimate must-haves, leaving no stone unturned when it comes to building their ideal space.

Thirty-seven percent of respondents are dreaming even bigger than this, citing they would want a separate guest house as part of their perfect home.

And what if budget wasn’t a consideration when it comes to building a dream home? The top luxury items Americans would outfit their homes with included a home theater (34 percent) and even an 8K television (32 percent).

Further, with an unlimited budget, nearly one in five respondents would upgrade their dream home’s kitchen with a double or triple oven, and 15 percent want a double stove or range as well. Other dream kitchen upgrades included a wine refrigerator (10 percent) and an under-the-counter refrigerator (8 percent). Across the board, kitchen items ranked highly on the list of the most desired items for the American dream home.

When it comes to planning for when they would want to purchase their dream home, there is no “right” time. The survey found that Americans consider purchasing or upgrading their dream home at a variety of life stages – from single, to newlywed, to retirement.

“By prioritizing your needs and selecting quality items – such as full kitchen solutions via luxury, connected appliance packages, you can easily elevate your home and experience a new model of affordable luxury at the right moment for you, and with technology that will advance for years to come.” 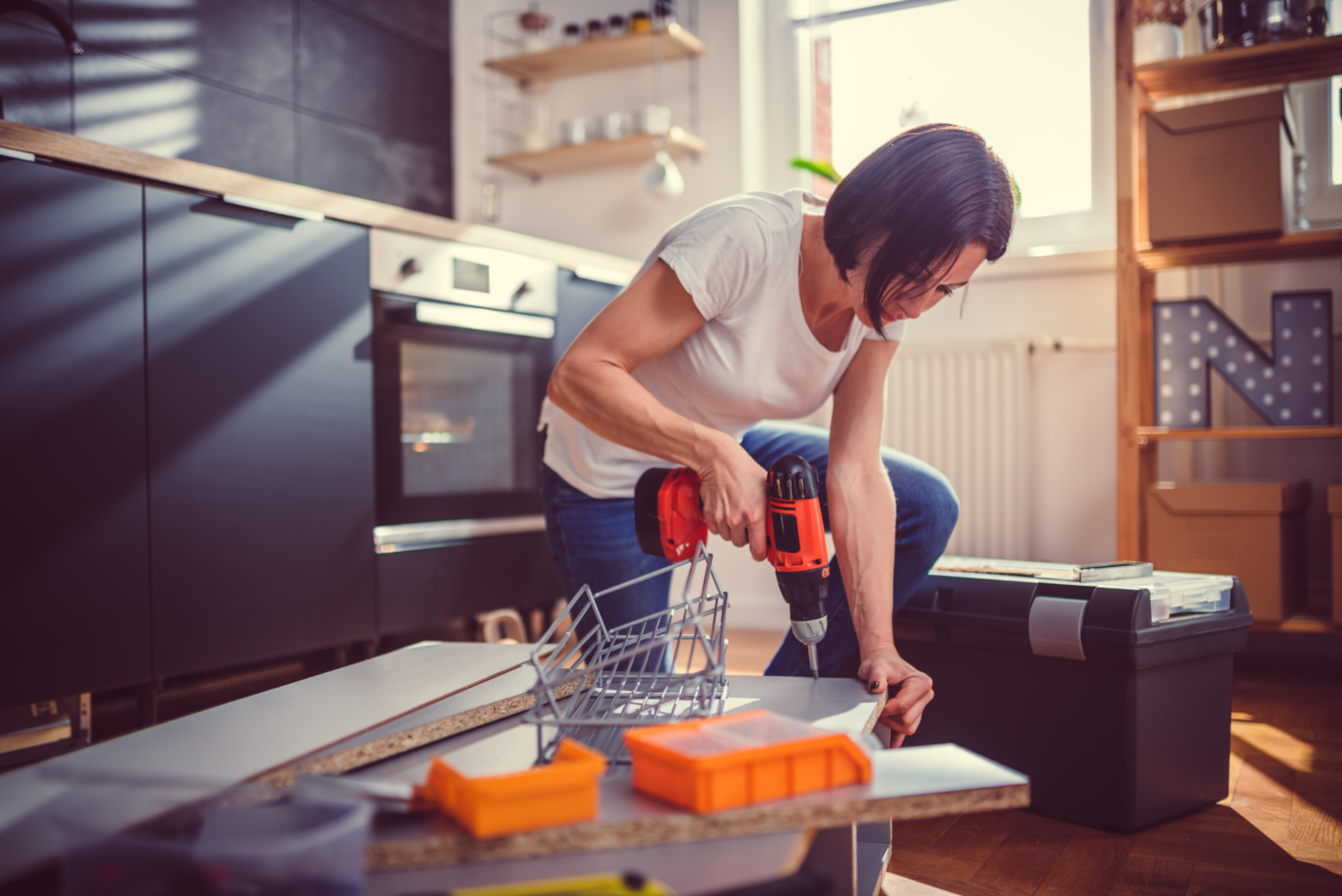