Billie Roocroft, 23, had never been happy with her "thin" lips and, inspired by celebs like the Geordie Shore girls, decided to take the plunge and get fillers. 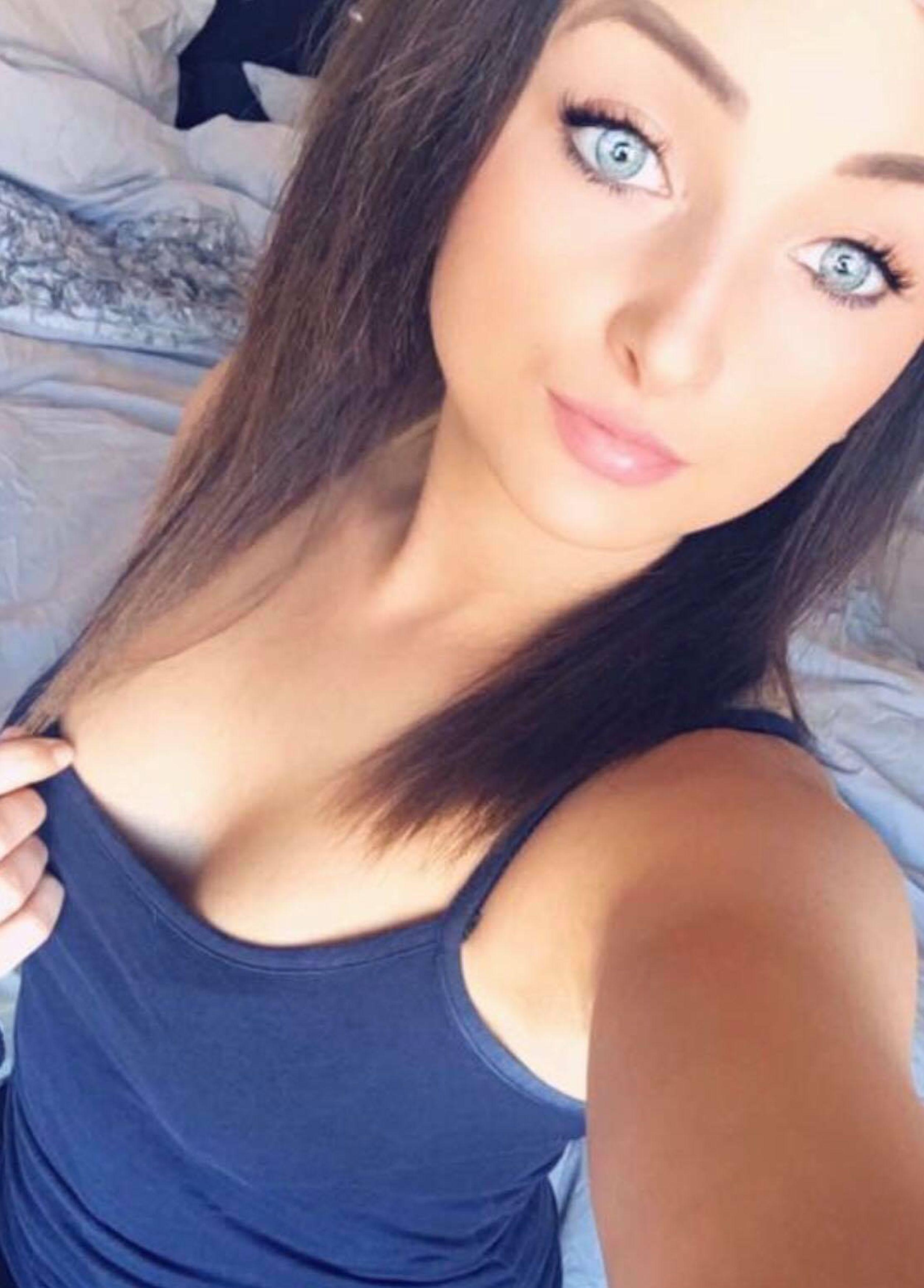 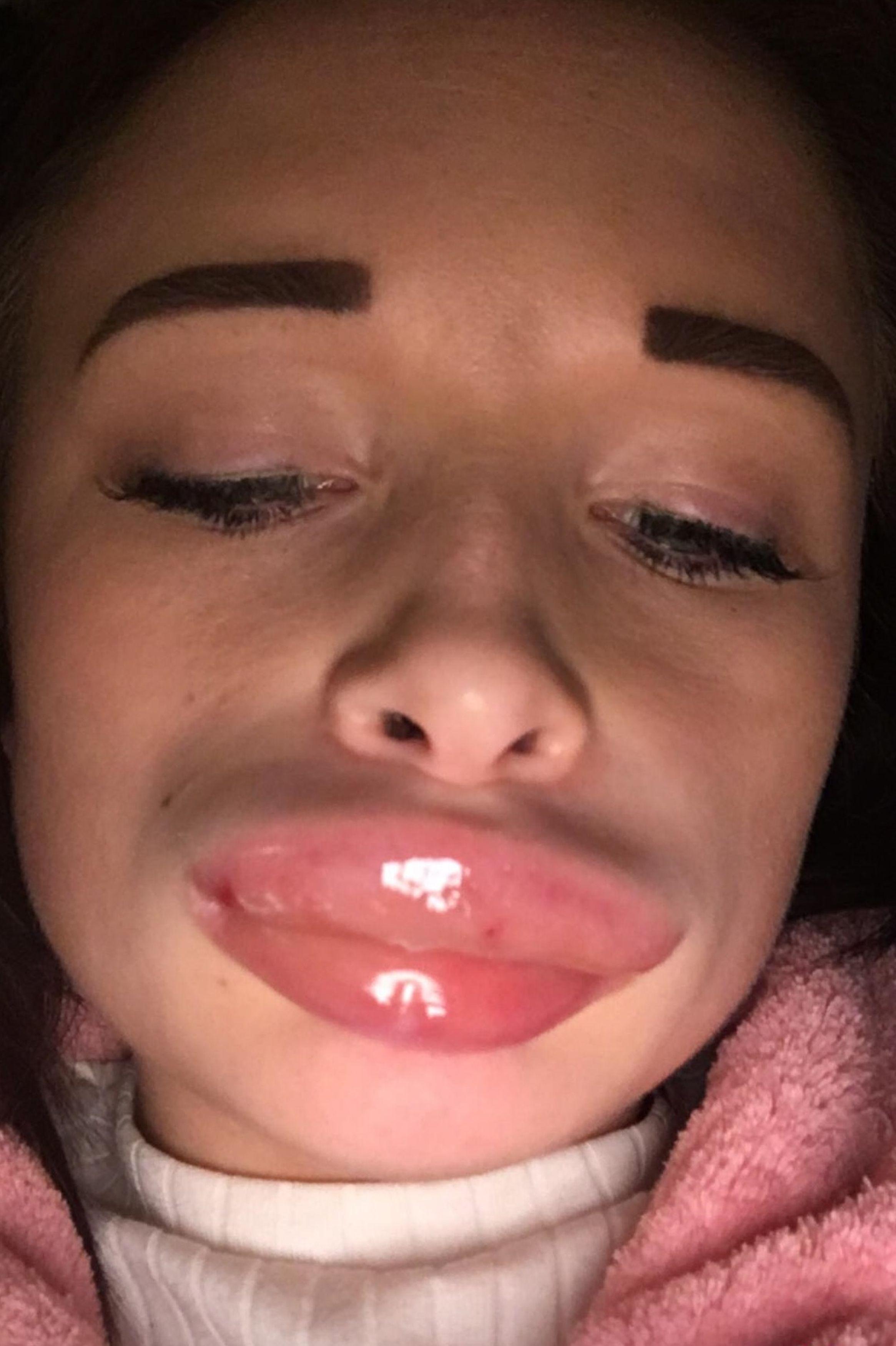 The mum-of-one says she spent seven hours in Bolton Hospital's A&E after the 1ml filler, which was administered in her living room and cost £120, caused her lips to 'double in size'.

But a spokesperson for Belissimo Rivington Aesthetics said that Billie was "well aware of the possible risks and accepted liability for them prior to her treatment".

Billie, from Horwich, Greater Manchester, said: “My lips swelled that big within half an hour of the beautician leaving, they looked like they were going to pop.

“My top lip was a lot bigger while my bottom lip was touching my chin – I looked like The Elephant Man. 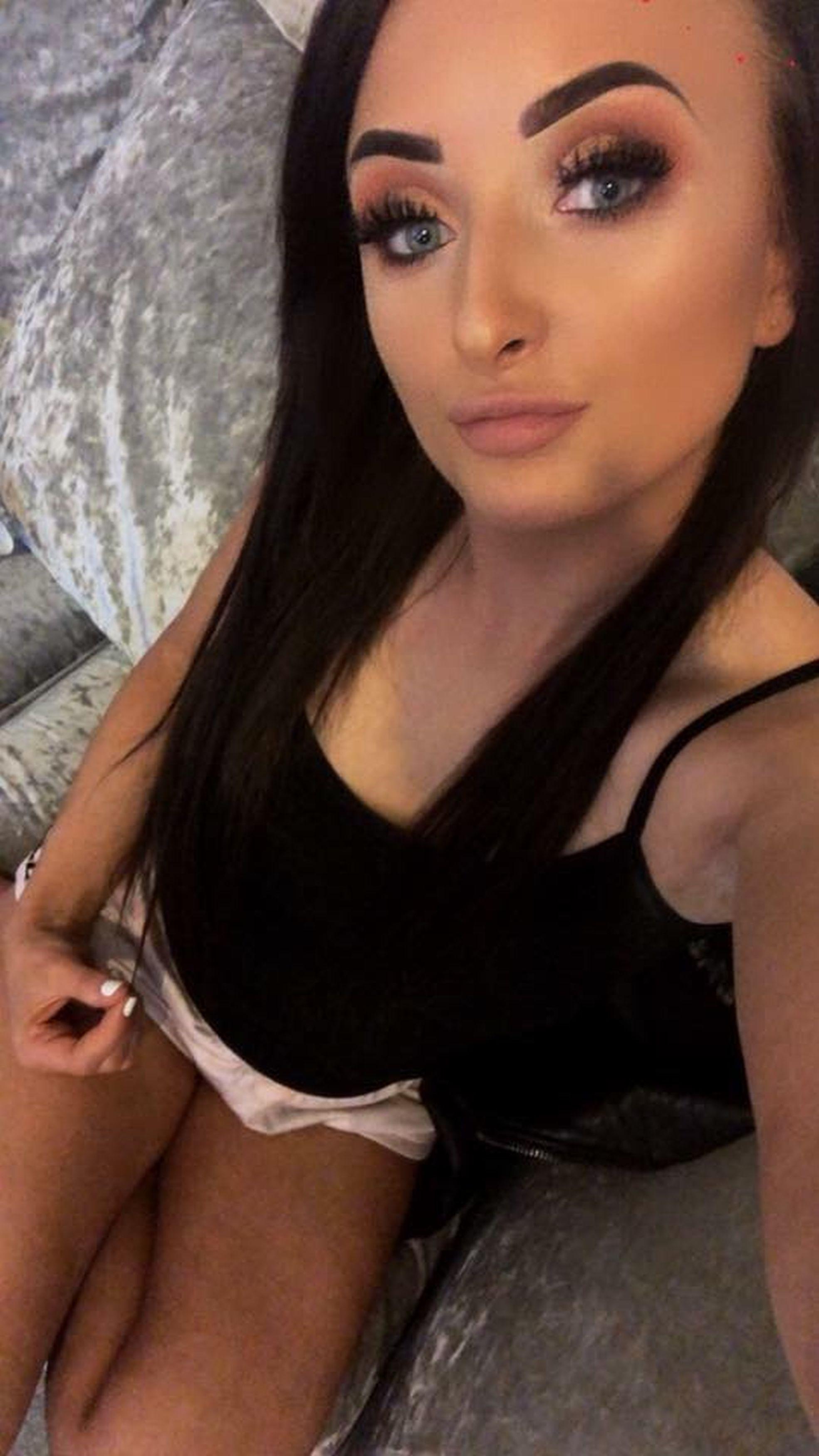 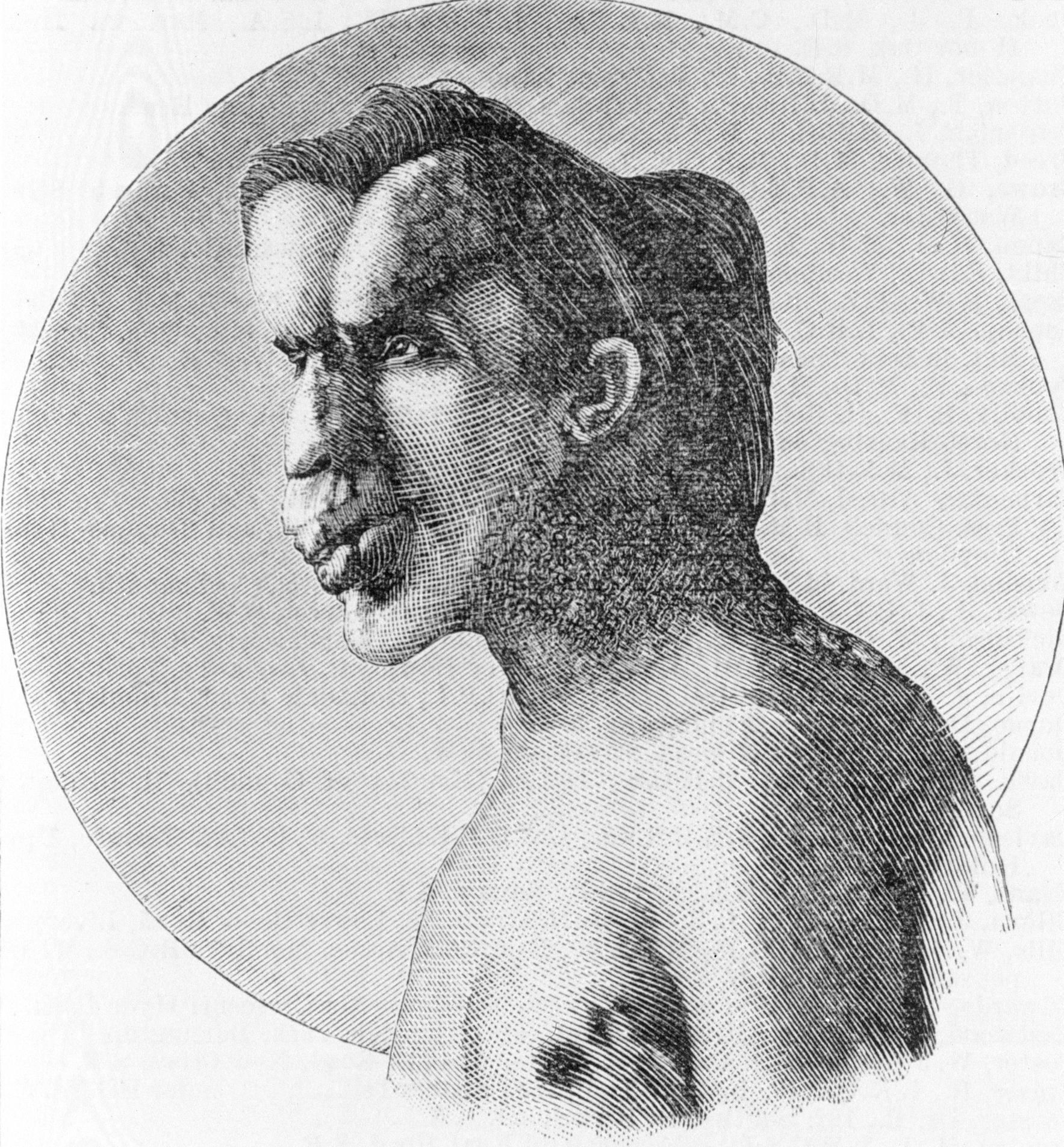 “My lips were stinging and felt really sore from the stretching, I felt like crying as my neck, jaw and throat were hurting too.”

The beautician, from Bellissimo Rivington Aesthetics, told Billie her reaction was too fast for it to be caused by the filler – and insisted she was allergic to the numbing cream.

But Billie has never reacted to numbing cream when getting tattoos, so doesn't believe this was the cause.

Billie added: “I messaged (the beautician) the pictures and she said she’d never seen anything like that before, suggested I may have been allergic to the numbing cream and advised me to go to hospital.

“My mum looked after my little girl who was two at the time while I went to hospital, as I was putting her in the car she was a bit scared and just stared at me.

“I went to A&E with my hands over my face. When the receptionist asked what was wrong I couldn’t talk so just showed her.

“I was really upset when I was checked out by the doctor as he told me he couldn’t promise that it would go down, I thought I was going to be stuck like that forever.”

How to have Botox and fillers safely

You should always do your research and take time to find a reputable practitioner.

Save Face, which is a government-approved register, provides a list of people who are qualified here.

Make sure the treatment is carried out in a clean, safe and appropriate environment.

Before you have Botox or fillers you should always ask your consultant what qualifications they have, what brands they're using and if they've been extensively tested.

People with damaged nerves or muscle complaints should make sure whoever is carrying out Botox treatment is aware of this.

And Botox, along with fillers, is not advised for anyone who is pregnant or breastfeeding.

If you have problems take up the issues with your practioner as soon as possible.

And if you need medical attention, go straight to your GP or local A&E.

Now the auxiliary nurse is warning others to only use registered nurses when having procedures like this done.

A member of The British Association of Aesthetic Plastic Surgeons (BAAPS) said they are currently campaigning to change the law so that lip fillers have to be prescribed.

Billie, who spied the deal on Facebook, said: “I had really thin lips and had tried lip-plumping lip gloss with no luck.

“A lot of young people have lip fillers, like people on Geordie Shore, I just wanted to plump them up a bit.

“She came to my house did it in the living room while I was lying down on the sofa. She did the top lip first and my eyes were streaming.

“The next day the skin was peeling from my lips as they aren’t meant to be that big.” 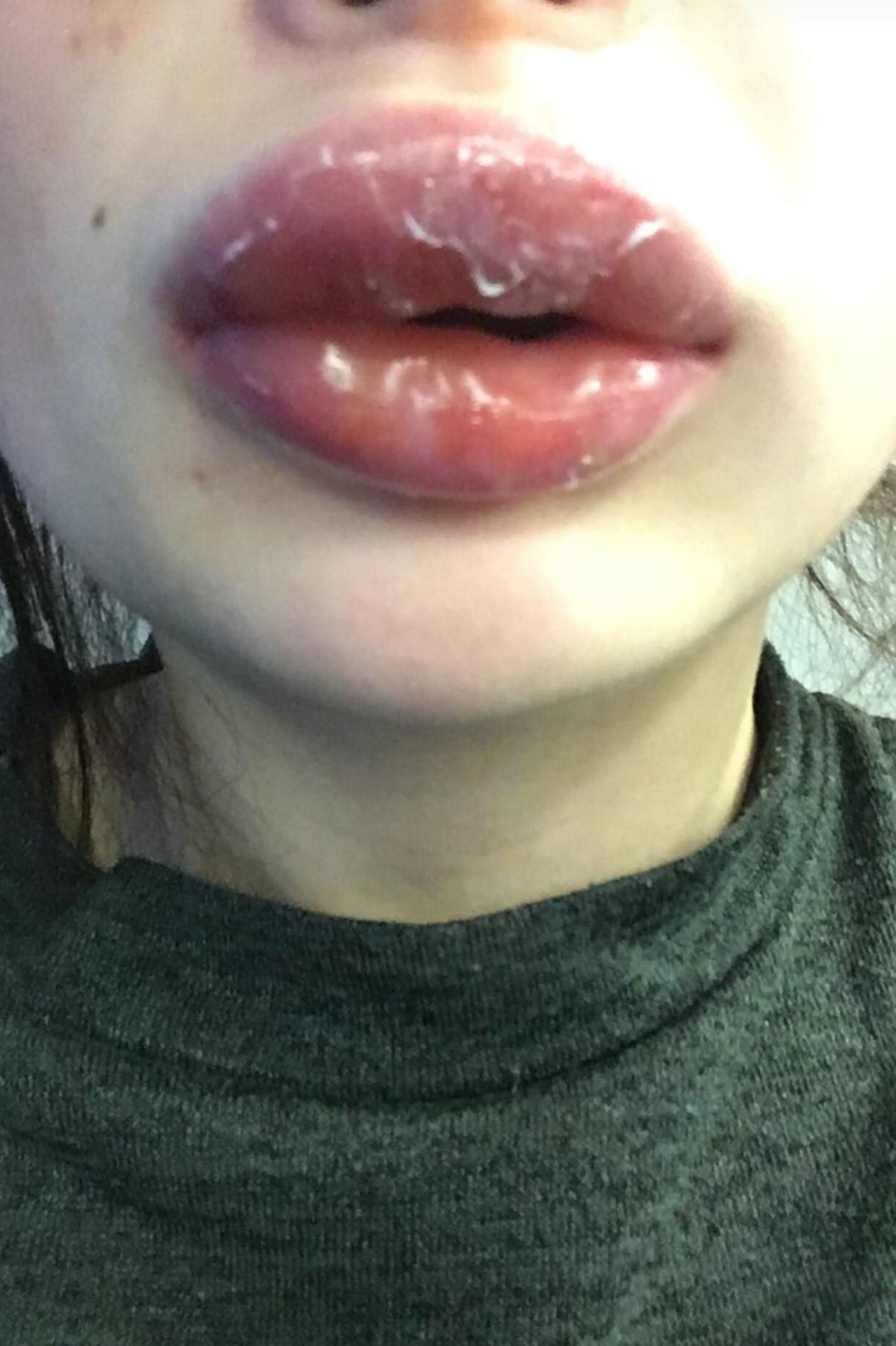 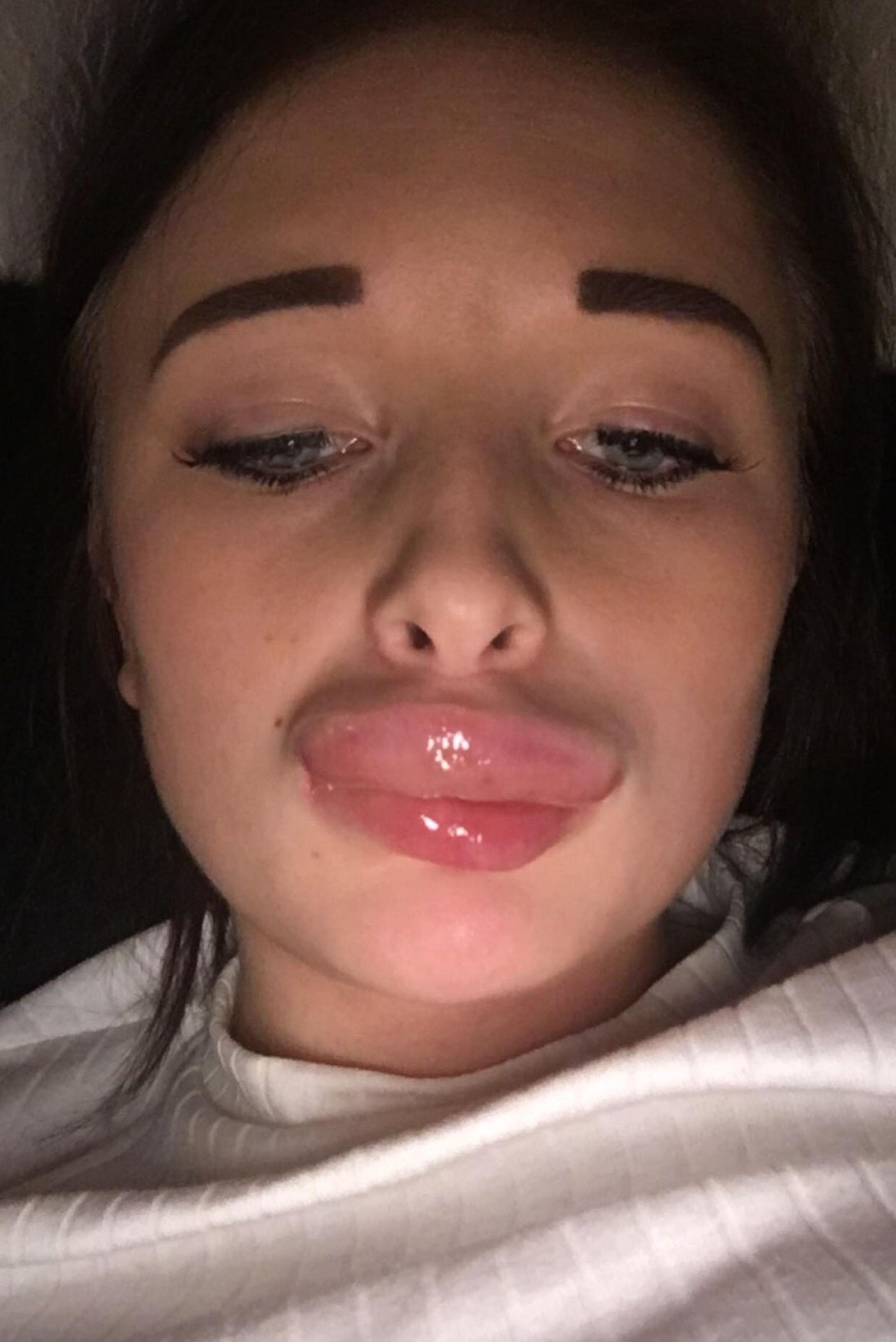 Billie was given a steroid injection and a course of painkillers at hospital, and was relieved to see that her lips went down overnight.

But she still had some facial swelling when she woke up, and now her lips look like they were never plumped up.

Billie said: “When I was in hospital I started to see them going down and when they went down fully they went back really thin, it was like I’d never had them done. After all that, the filler didn’t even stay.

“I got up to go to work the next day and noticed my lips had gone down but my cheeks still looked like a hamster.

“All the skin was peeling as lips aren’t meant to be that big – they were tingling and itching. When I’ve shown friends the pictures, at first they think they’re fake.”

Since her ordeal in 2017, Billie has got her lips done twice, and said it all went to plan. 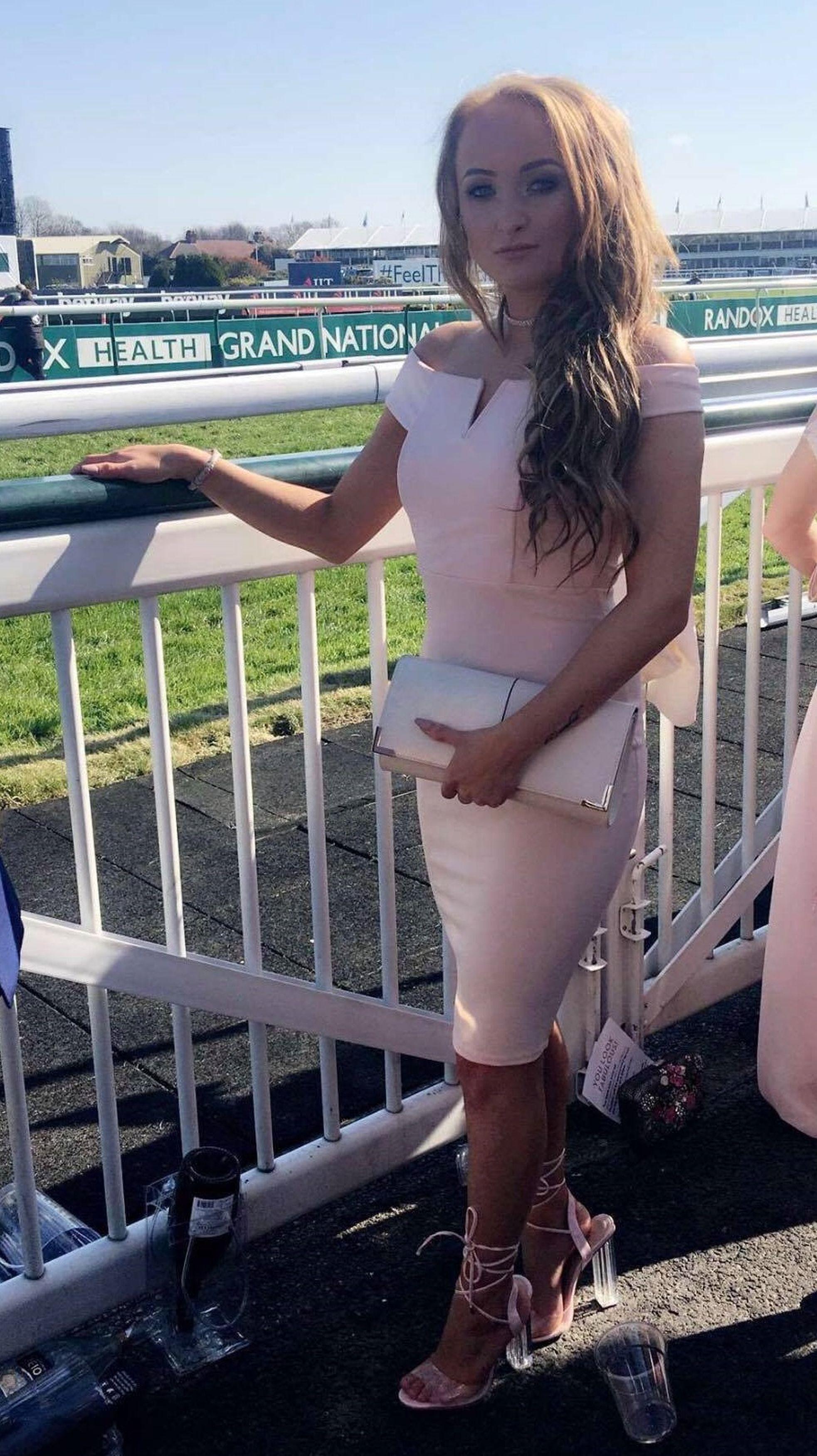 Billie said: “I wouldn’t advise people not to have them done, I’m not against it, I just don’t think they look good massive.

“Don’t go to just anyone. Make sure they are qualified and registered nurses, they know exactly where to inject.”

A spokesperson for Belissimo Rivington Aesthetics said: “There is always a risk that a client could suffer an allergic reaction to dermal fillers, this can happen once and may never happen again.

“We always make sure the client is aware of this before treatment and clients do sign a dermal filler consent form.

"At Belissimo Rivington we take the health of our clients very seriously. Prior to any treatment being carried out, our clients are made fully aware of any possible risks or side effects that might occur.

"Each client is made to acknowledge this by signing an informed consent form, along with a liability waver.

"All clients therefor take responsibility for any adverse side effects where they may be unfortunate enough to suffer from.

"As such, Ms Roocroft was well aware of the possible risks and accepted liability for them prior to her treatment."

Co-founder of The Plastic Surgery Group and member of The British Association of Aesthetic Plastic Surgeons (BAAPS) Dr Dan Marsh said it’s concerning that those not medically trained are able to administer fillers.

He said: “If you don’t treat people quickly and appropriately it can be catastrophic.

“It’s terrible that people who are not trained are just allowed to just inject filler into the face.

“You wouldn’t go to just anyone to have a vaccination jab or your insulin injection, you would want to go to someone who’s trained to know what they’re doing.

“There are lots of beauticians who do fillers all the time and have no problems, but when something goes wrong you need to know that that person can deal with the problems.”

Last week we spoke to a mum who had dodgy fillers at a 'Botox party' in her friend's living room, causing her to almost loose her lip.