PRETTY much every adult can say that their parents didn't let them lock their bedroom doors until at least their teen years – and even then, that rule was null when they had their high school sweethearts over.

Well, this mom revealed that they let their nine-year-old daughter lock her bedroom door because she also needs privacy. 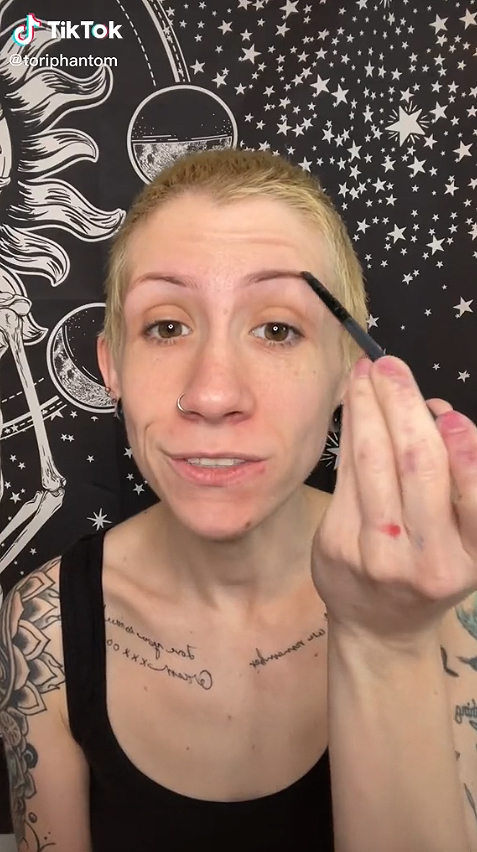 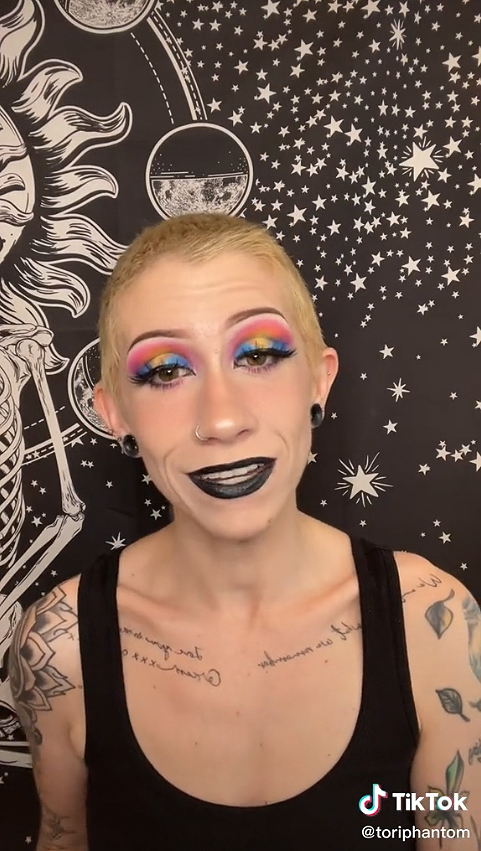 Mom of three Tori Phantom revealed in a video as they did their makeup: "My nine-year-old is allowed to lock her door. That might sound like clickbait but it's true.

"The reason I'm comfortable with it is because I know that I can easily get into that door if it is locked – however, if it is locked, I leave it locked unless it's urgent.

"If it's not urgent, I just use our special knock pattern and she'll know it's me and she'll let me in herself.

"She's got rule to locking her door: she needs to tell me first and let me in if I need her but why would a nine-year-old need to lock her door? That's a great question and the answer is privacy.

The mom then claimed that their daughter has two little sisters (who are not allowed to lock their doors for safety reasons) and "she wants to be able to do big kids stuff," like play by herself, read, or write and she doesn't want to be bothered.

"I think that's ok! We have great communication and I trust her and that's no problem for me – my little ones get privacy too.

"My thought is if you're old enough to ask to be alone, you deserve the space to be alone."

The devoted mom claimed that their two youngest daughters get "supervised privacy" which will turn into "independent privacy" when they get older.

"I remember when I was a teen, my parents would be like 'What do you need privacy for?' and they didn't trust me so they cemented my windows shut and took my door.

"Despite their efforts, I continued to do whatever I wanted without their knowledge. As they became more strict, I became more sneaky – they weren't trying to parent, they were trying to control.

"So I'm teaching my kids independence and giving them room to be themselves – together we are building a foundation of communication and respect.

"I believe that if I do a good job then I'll always be able to trust them. This is incredibly important because someday, before they are grown up, the voice in their head will become louder and they're going to do what they want.

"And I want them to do good and feel safe coming to me when they make mistakes."