A MUM-of-one has revealed her husband forked out £17,000 for plastic surgery to help her look like Barbie.

Charlie Phillips, 26, from Cambridgeshire, has so far had two boob jobs, lip filler and Botox, and is planning to have more operations. 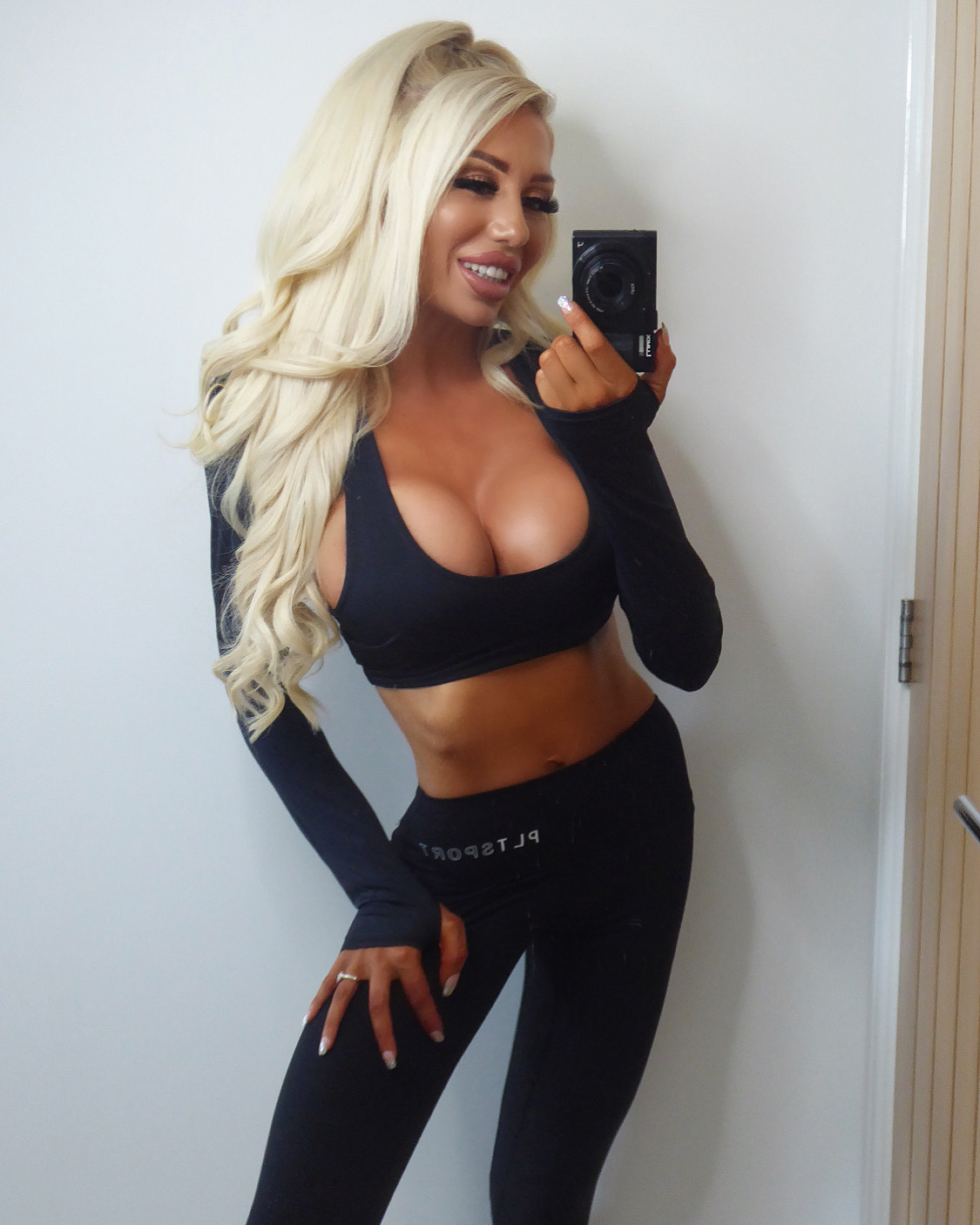 Charlie first started looking into cosmetic enhancement after surgery to fix her scoliosis that left her unhappy with her appearance.

The young mum was diagnosed with the medical condition, which causes her spine to curve, at 16 and a year later underwent a 14-hour operation in a bid to straighten her spine.

But the end result left Charlie in tears – with the mum saying the surgery left her looking very unwell and resulted in drastic weight loss.

And so, she decided to transform herself into the prettiest woman she could think of: Barbie. 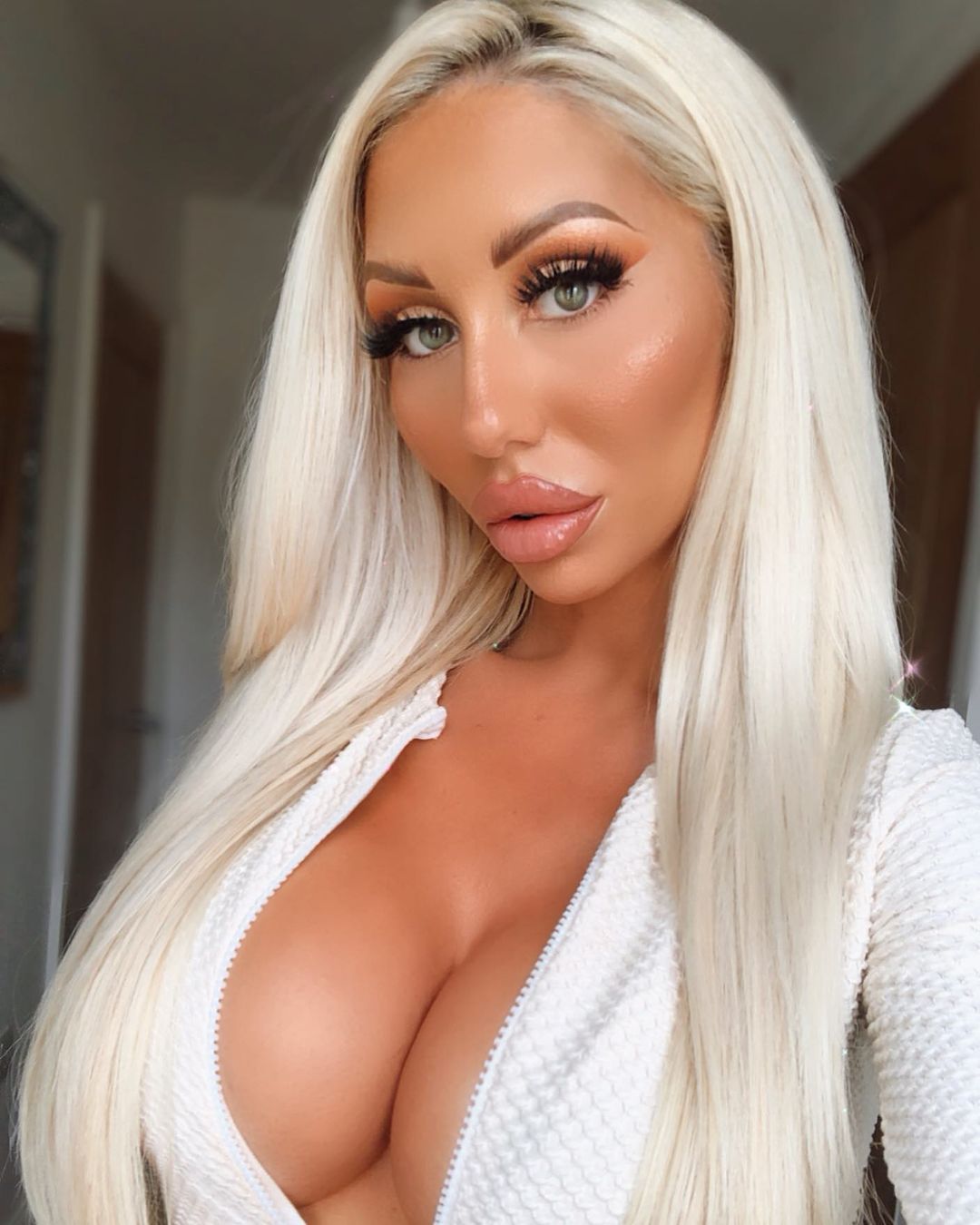 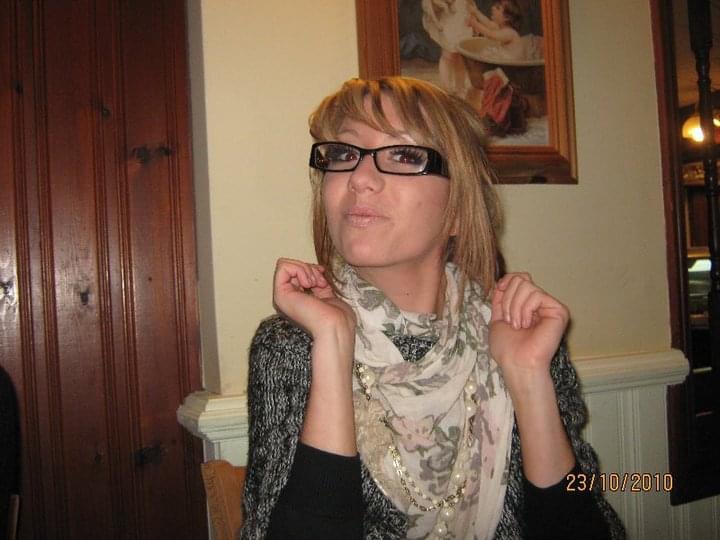 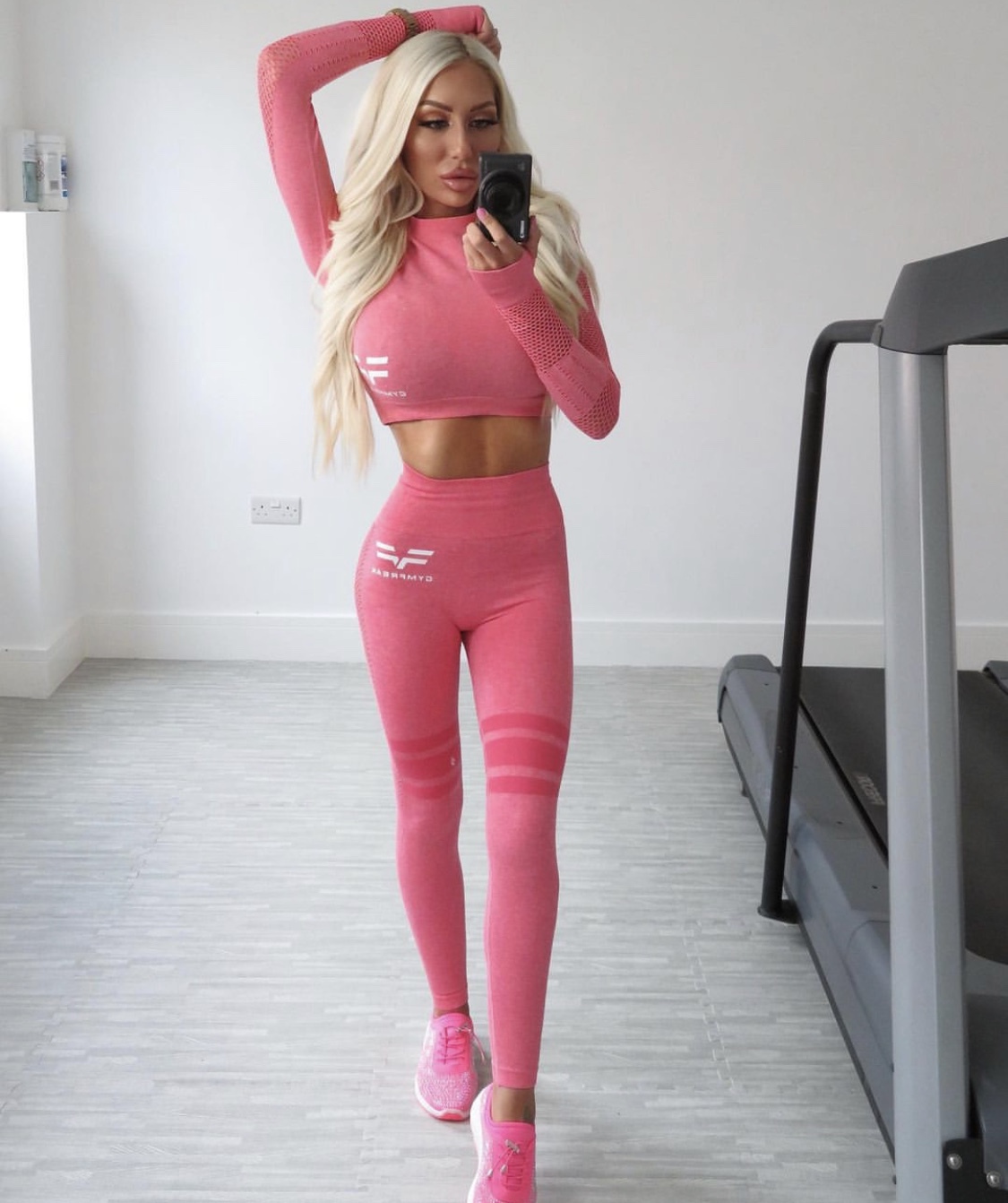 In total, Charlie estimates that her 'improvements' have cost £16,000-£17,000 – all of which was paid for by her husband, Ross, who loves her new doll-like features.

The mum has undergone a number of surgical and non-surgical procedures – starting with lip fillers at 19, followed by botox, cheek and jawline fillers and Invisalign teeth aligners.

She has also had her lips and eyebrows tattooed.

To complete her Barbie dream, the mum has gone under the knife for two boob jobs, with the most recent one taking place in March 2020. 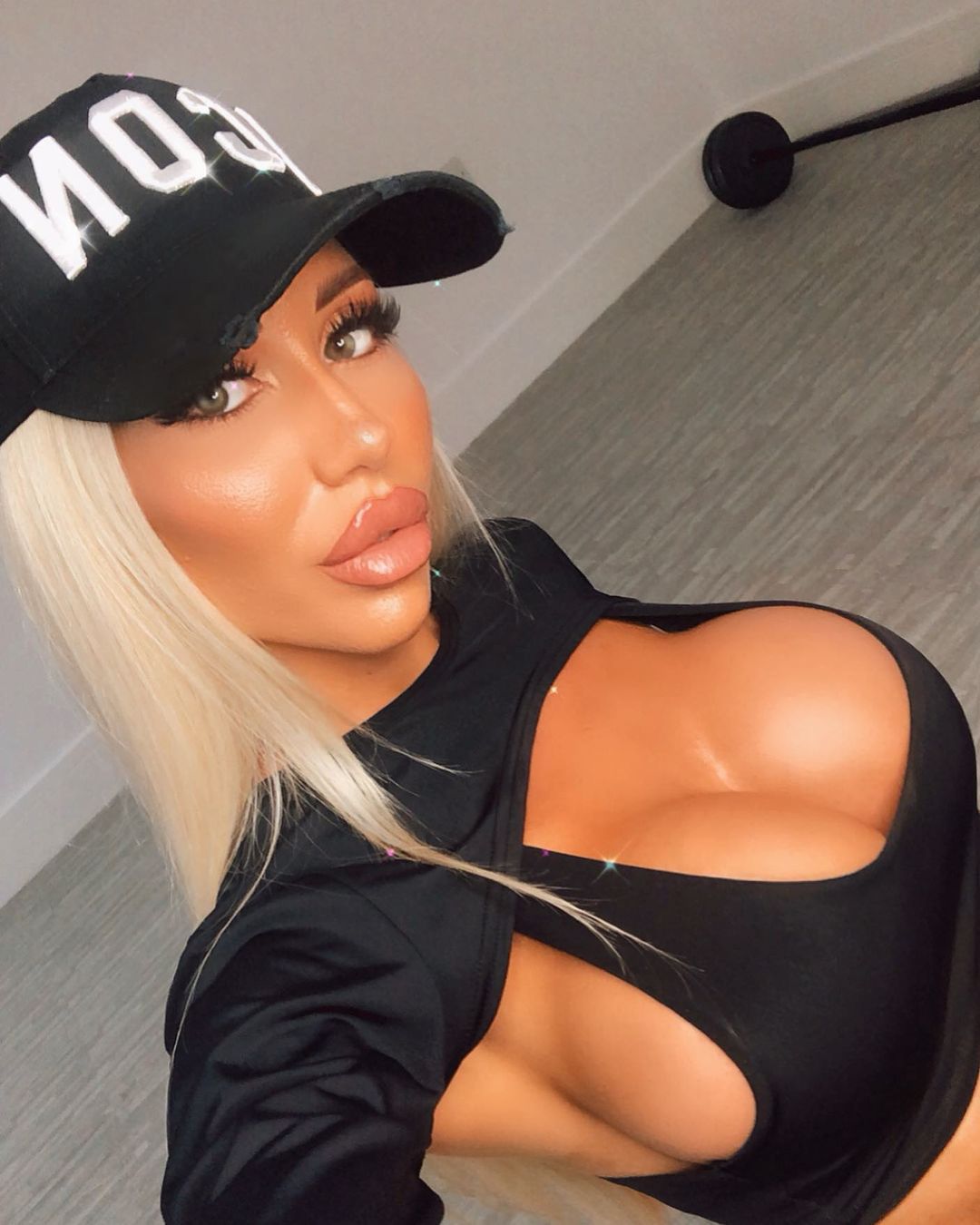 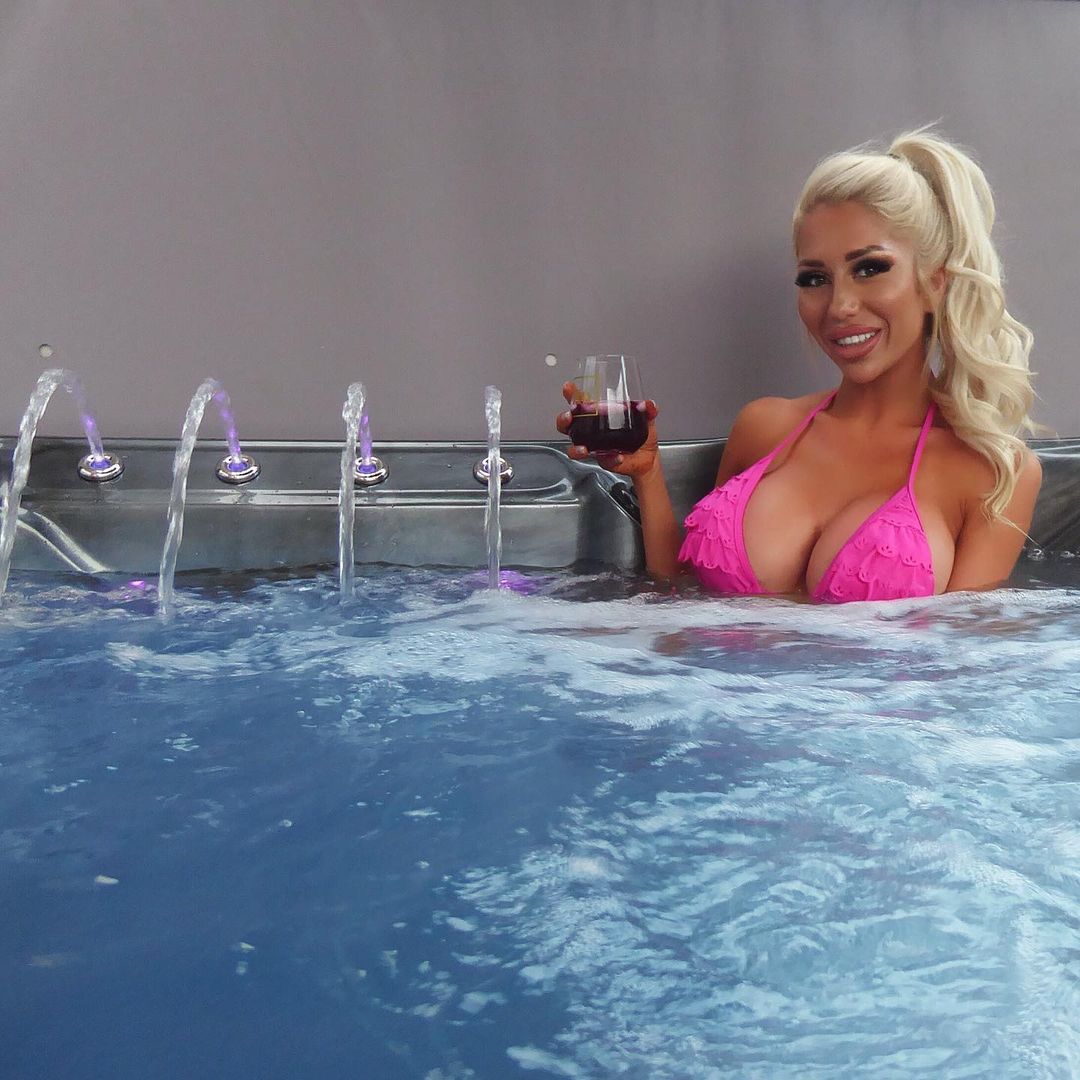 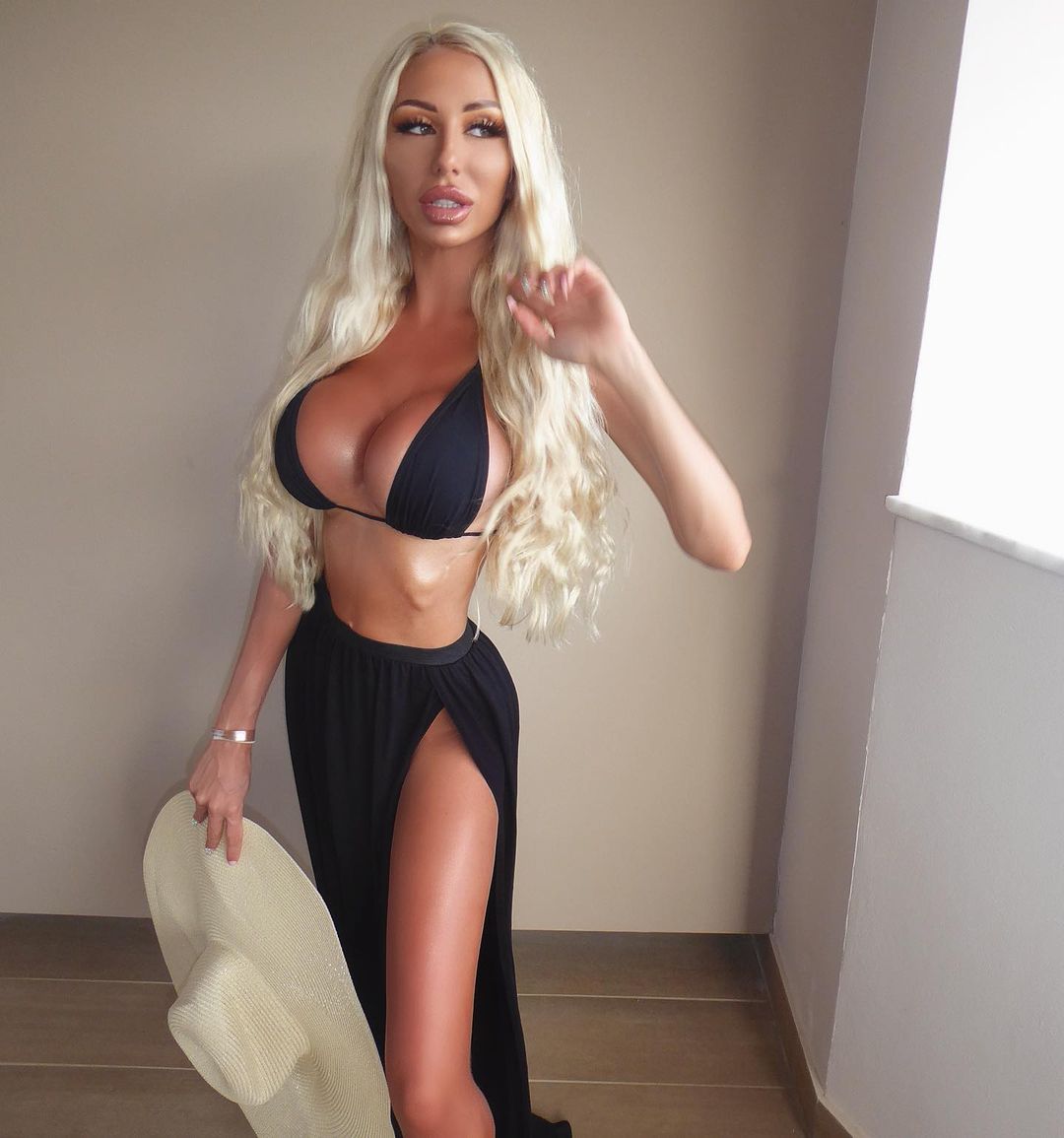 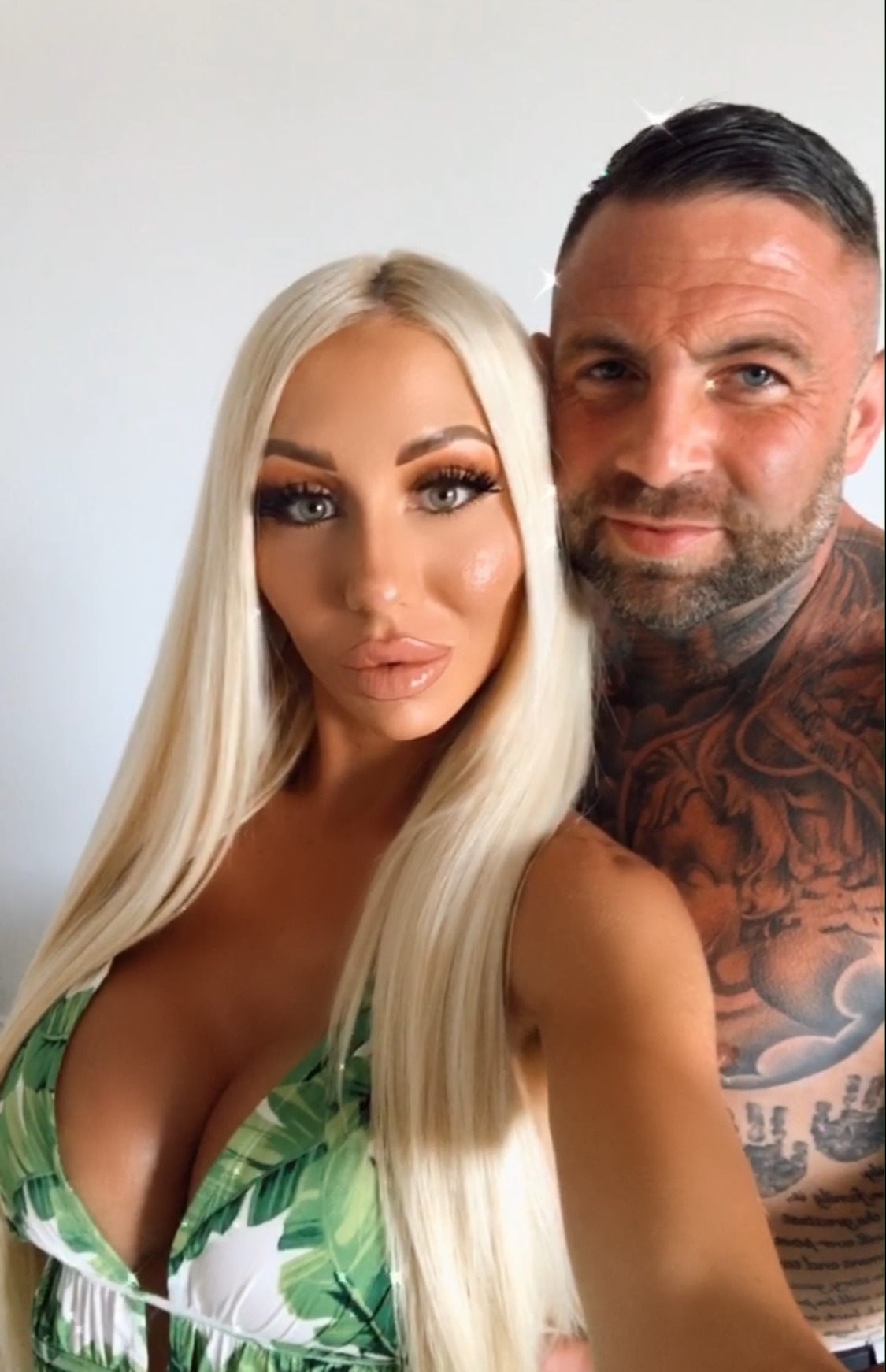 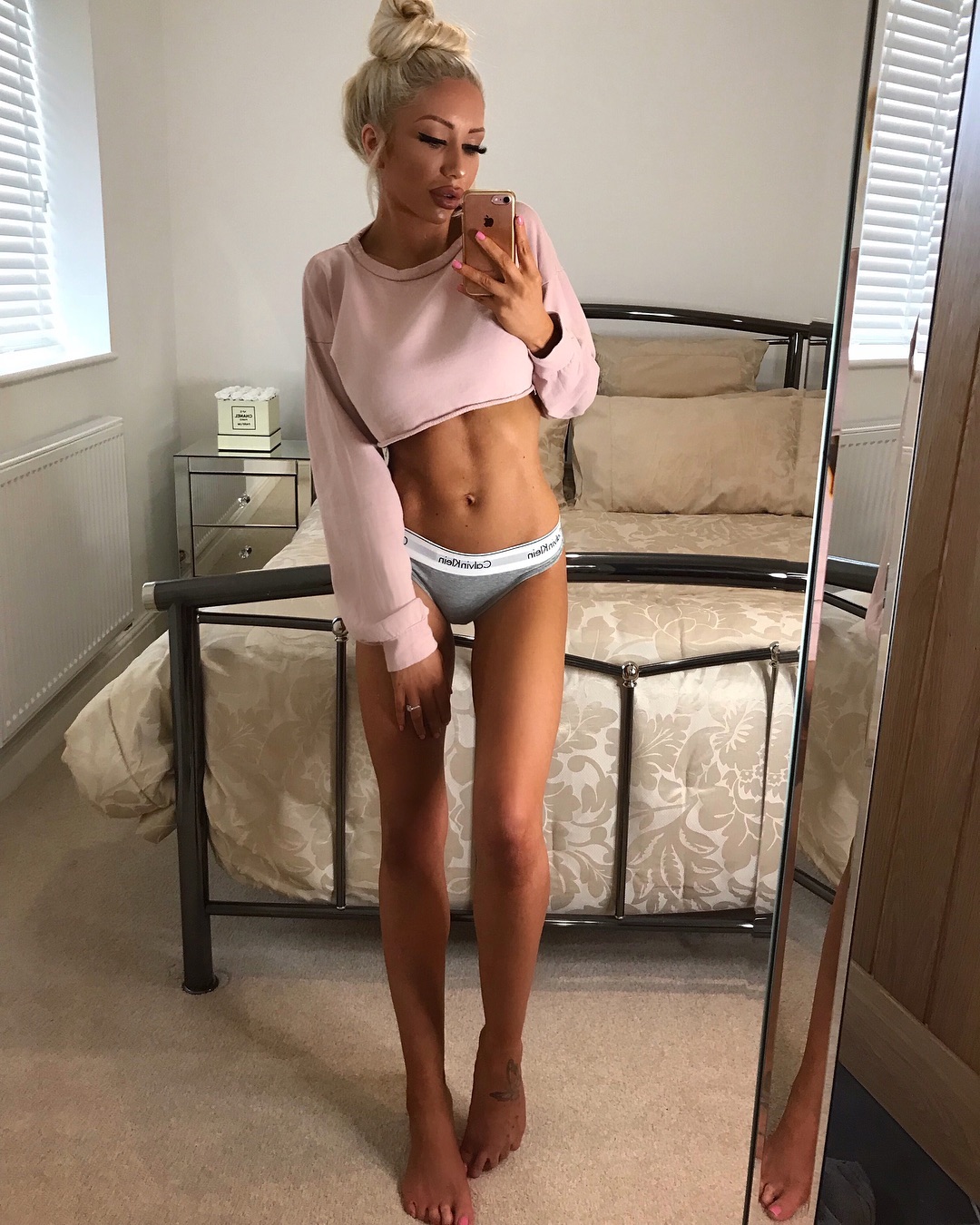 Charlie said: “I definitely like the Barbie look and would say she is my inspiration.

"I just feel more attractive and more confident when I have long blonde hair, tan, makeup and fillers."

Charlie has been married to Ross for five years and says he can't get enough of her Barbie-like appearance. 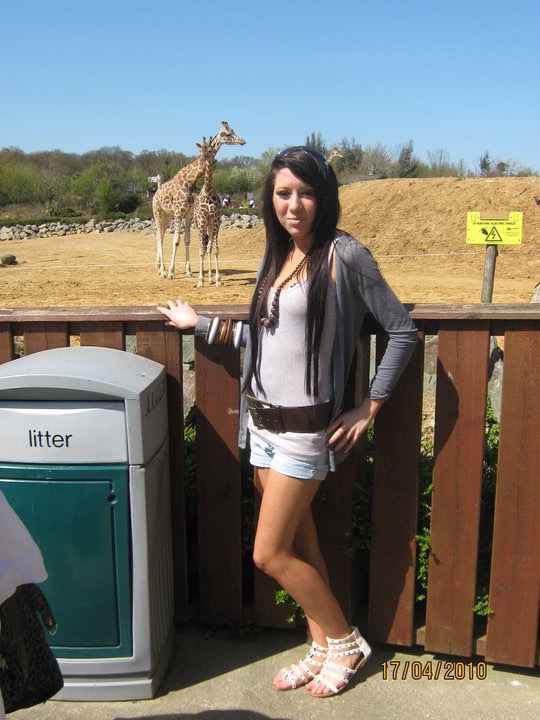 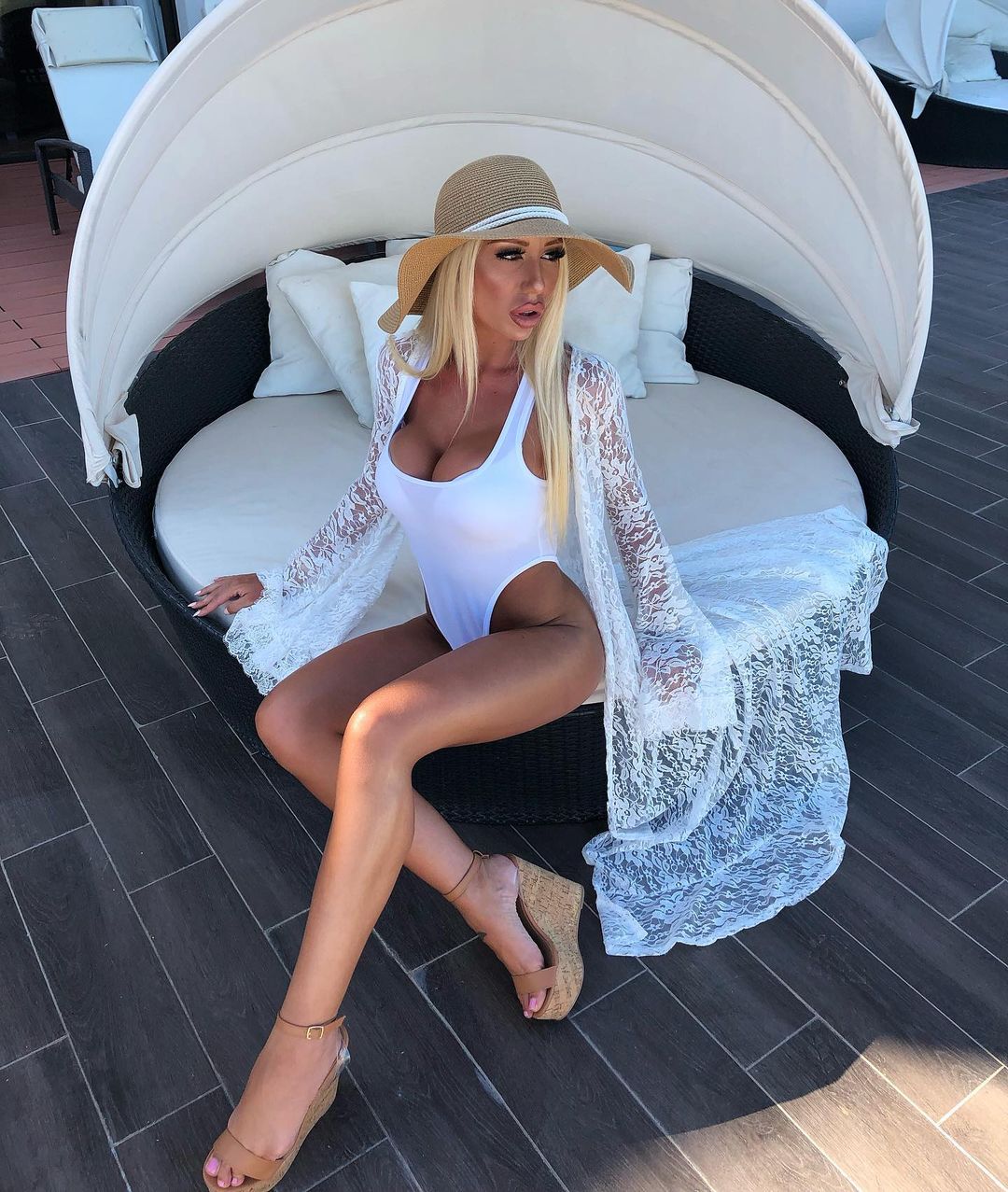 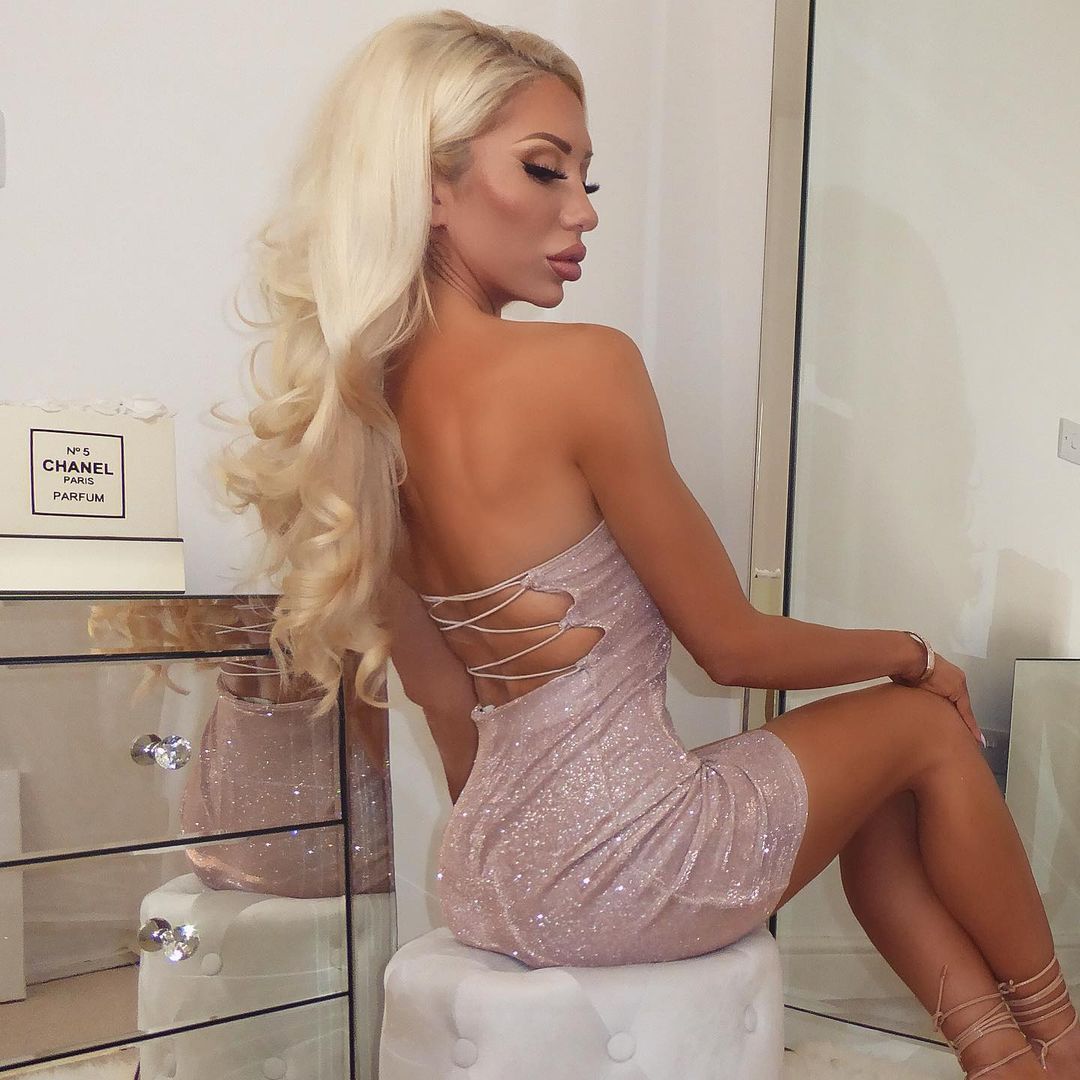 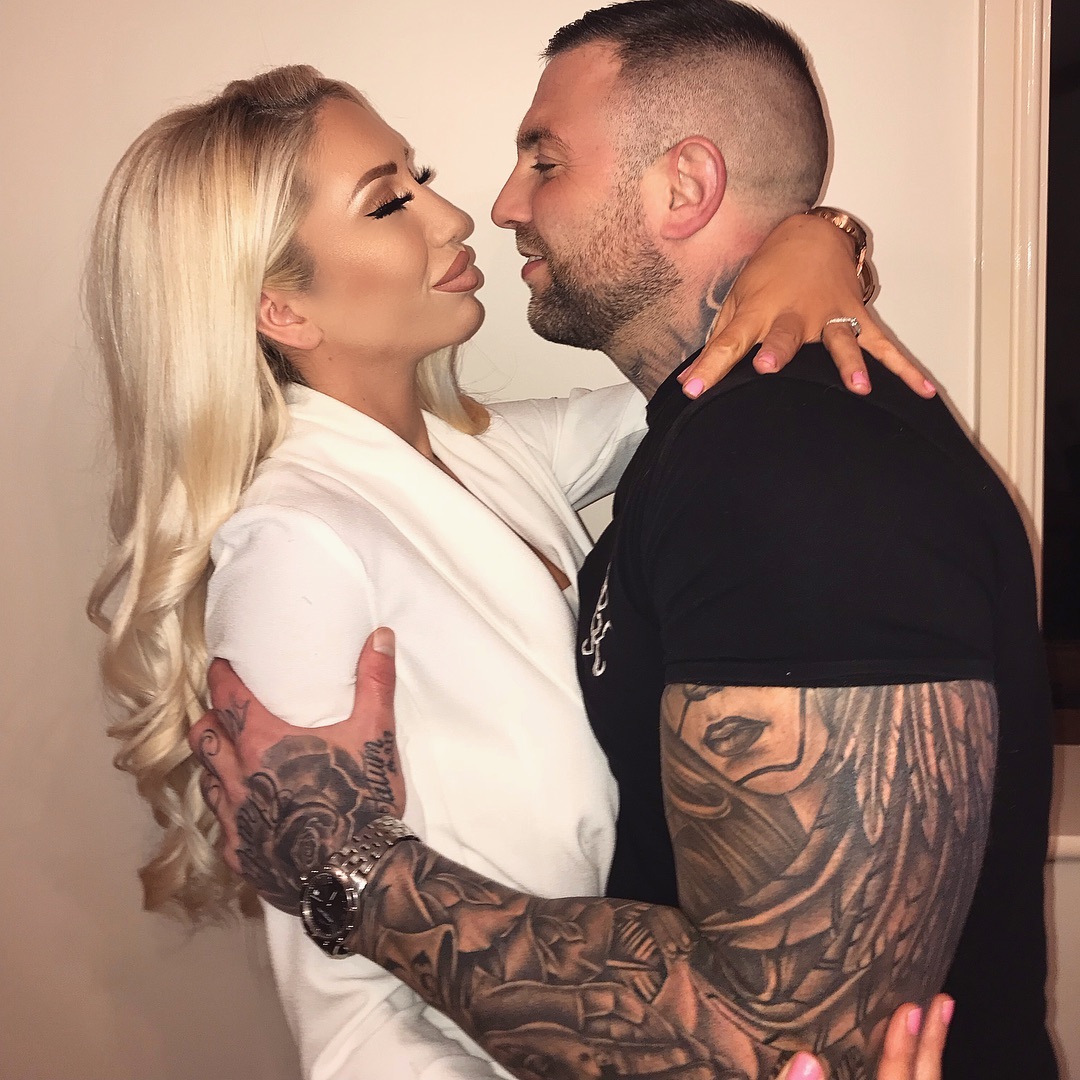 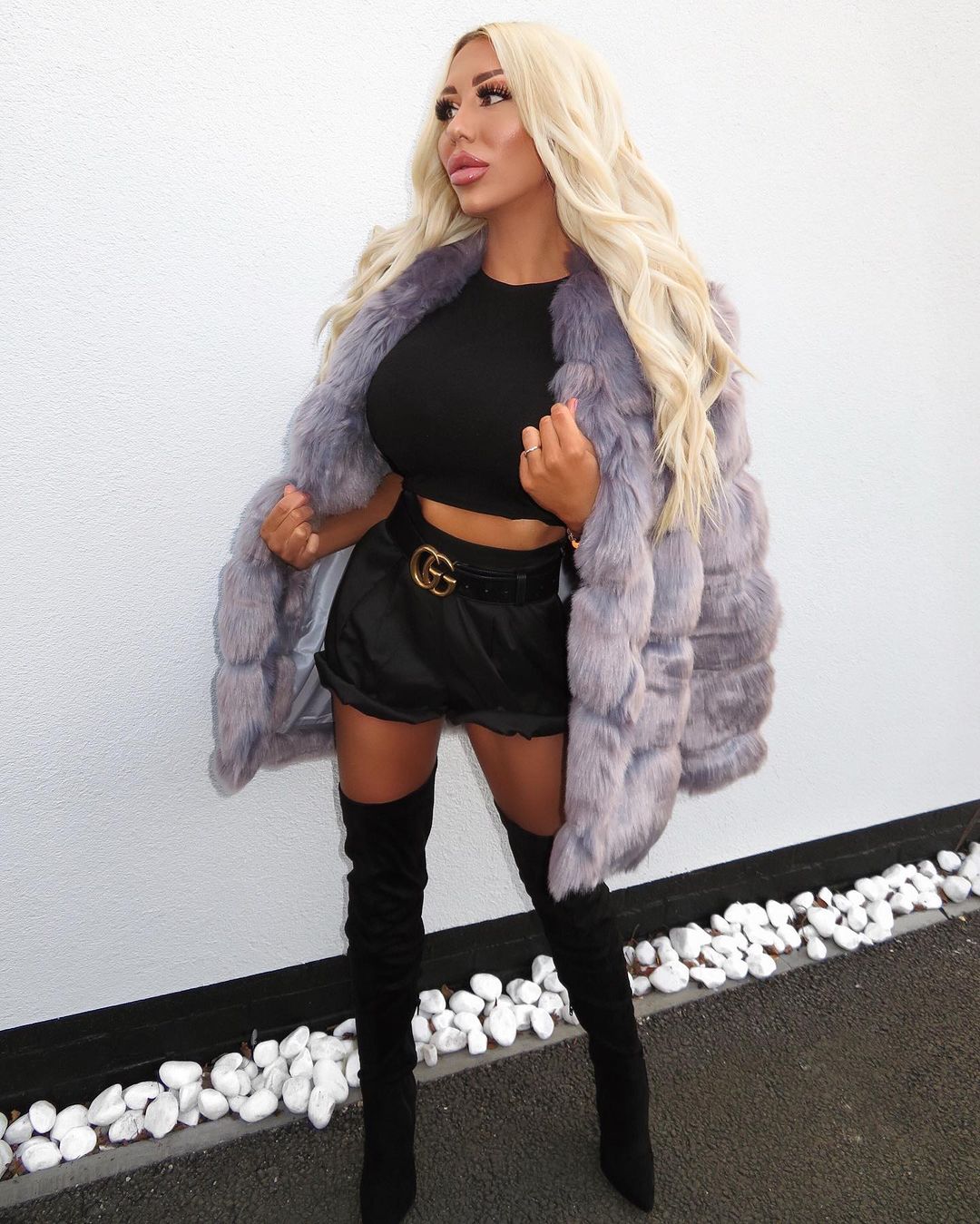 She said: “He loves it, he pays for all my procedures, my hair appointments, my aesthetics and teeth whitening and treatments.

"He also paid for my surgeries.

“I top up my tan weekly on my sunbed or by using fake tan.

“I get fillers done every six to nine months and have my teeth whitened regularly at the dentist and with my home whitening kit.”

Ross, who owns his own plastering business, will also be forking out cash for Charlie's upcoming rhinoplasty, which she hopes to have done in the near future. 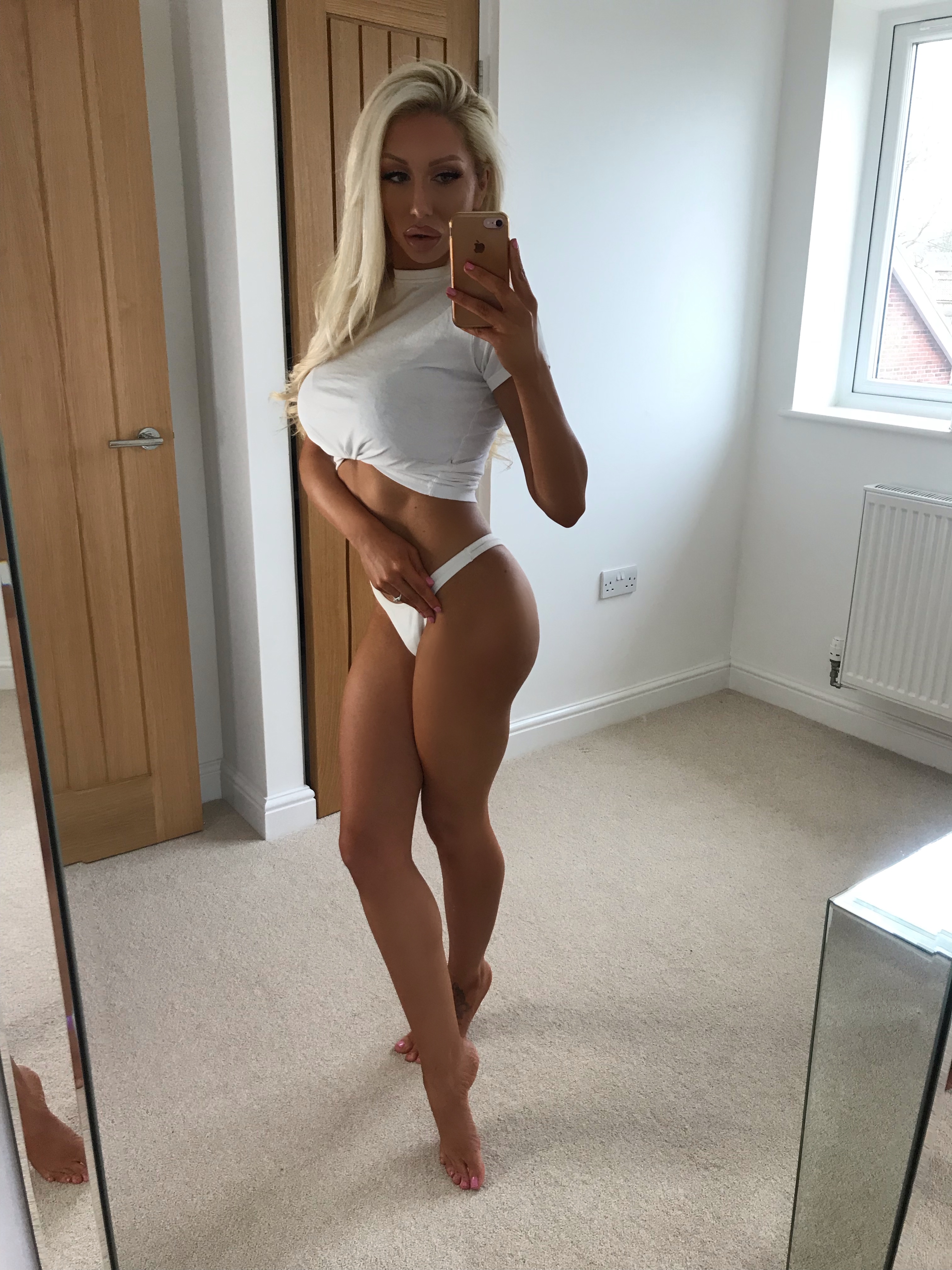 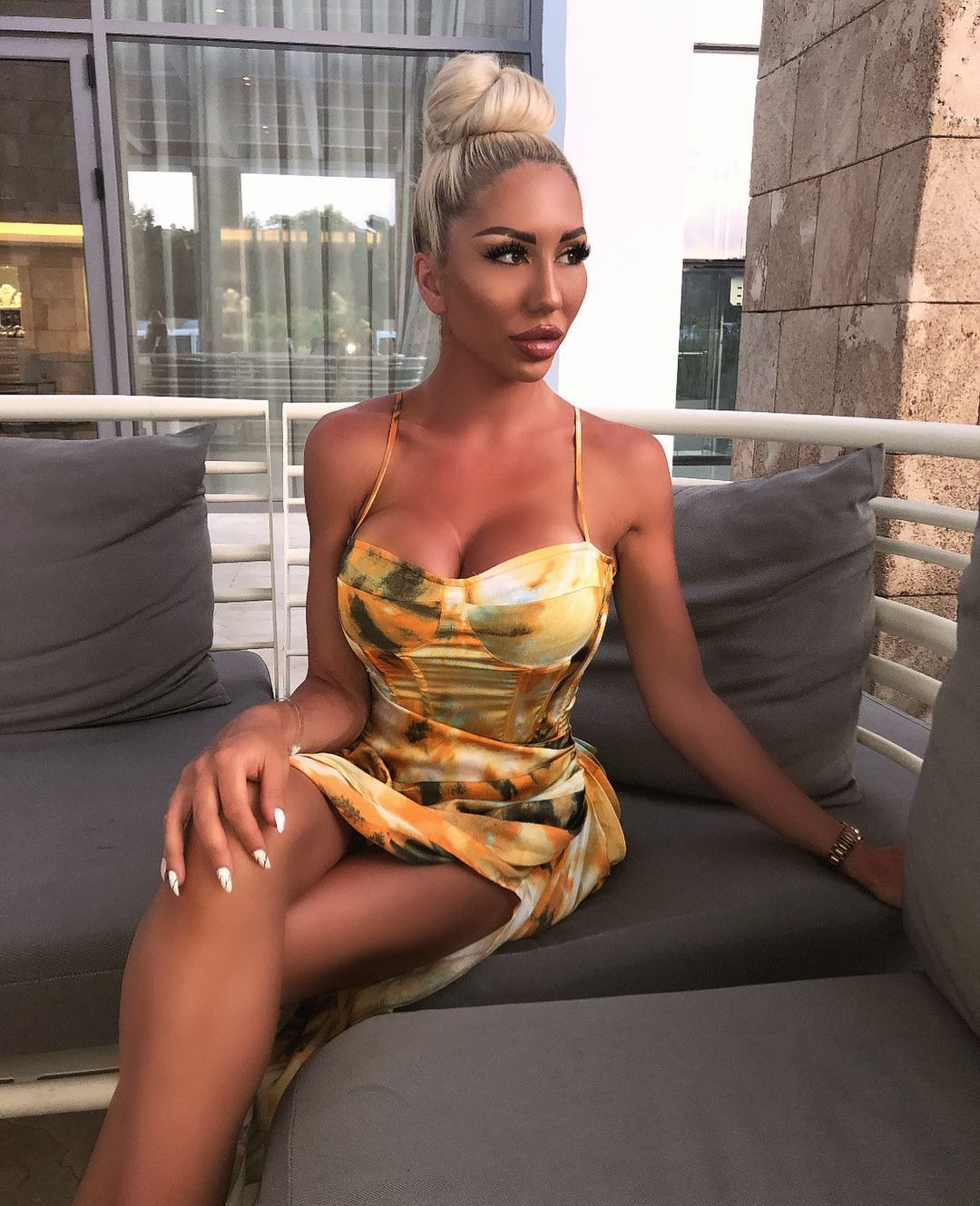 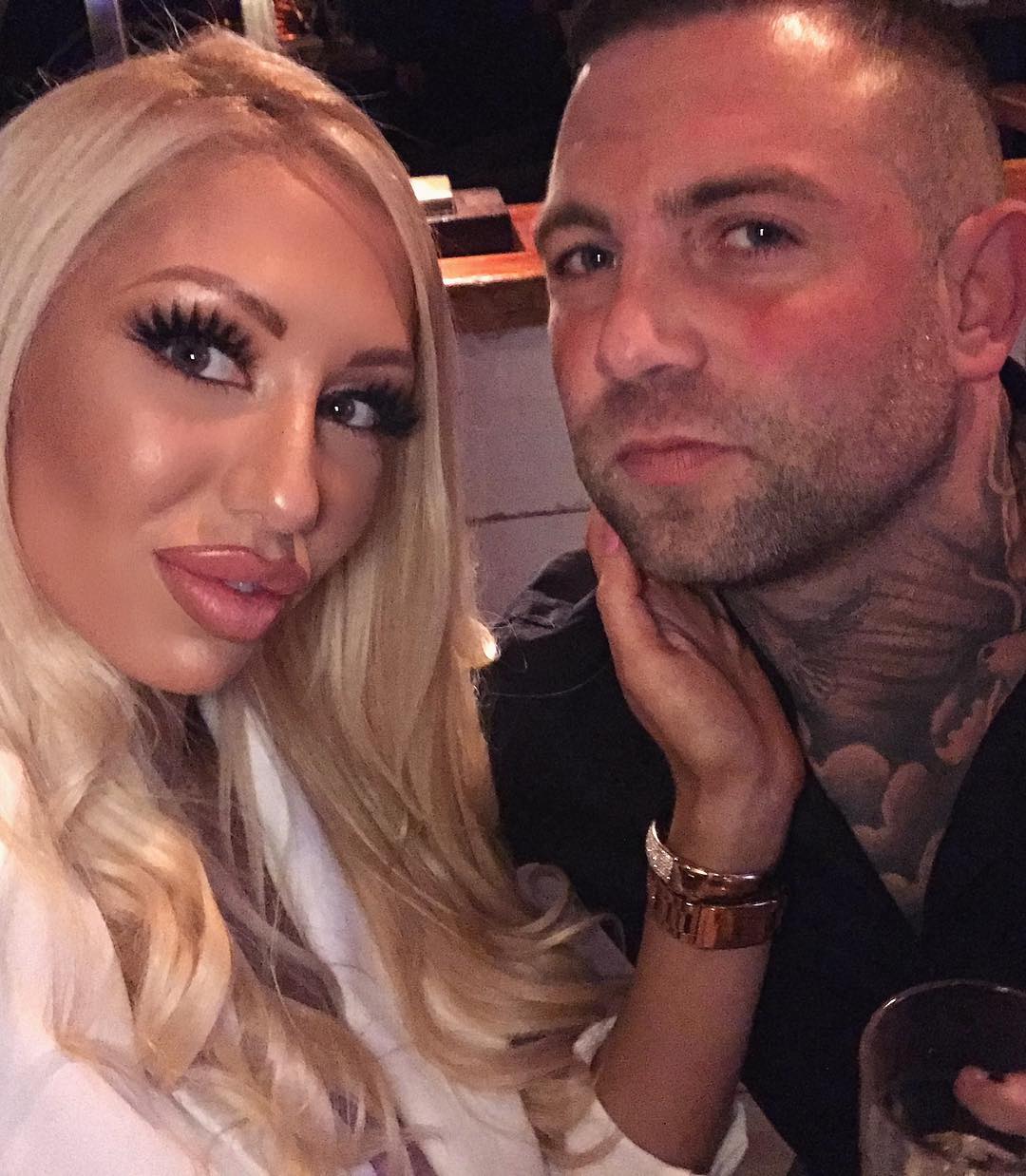 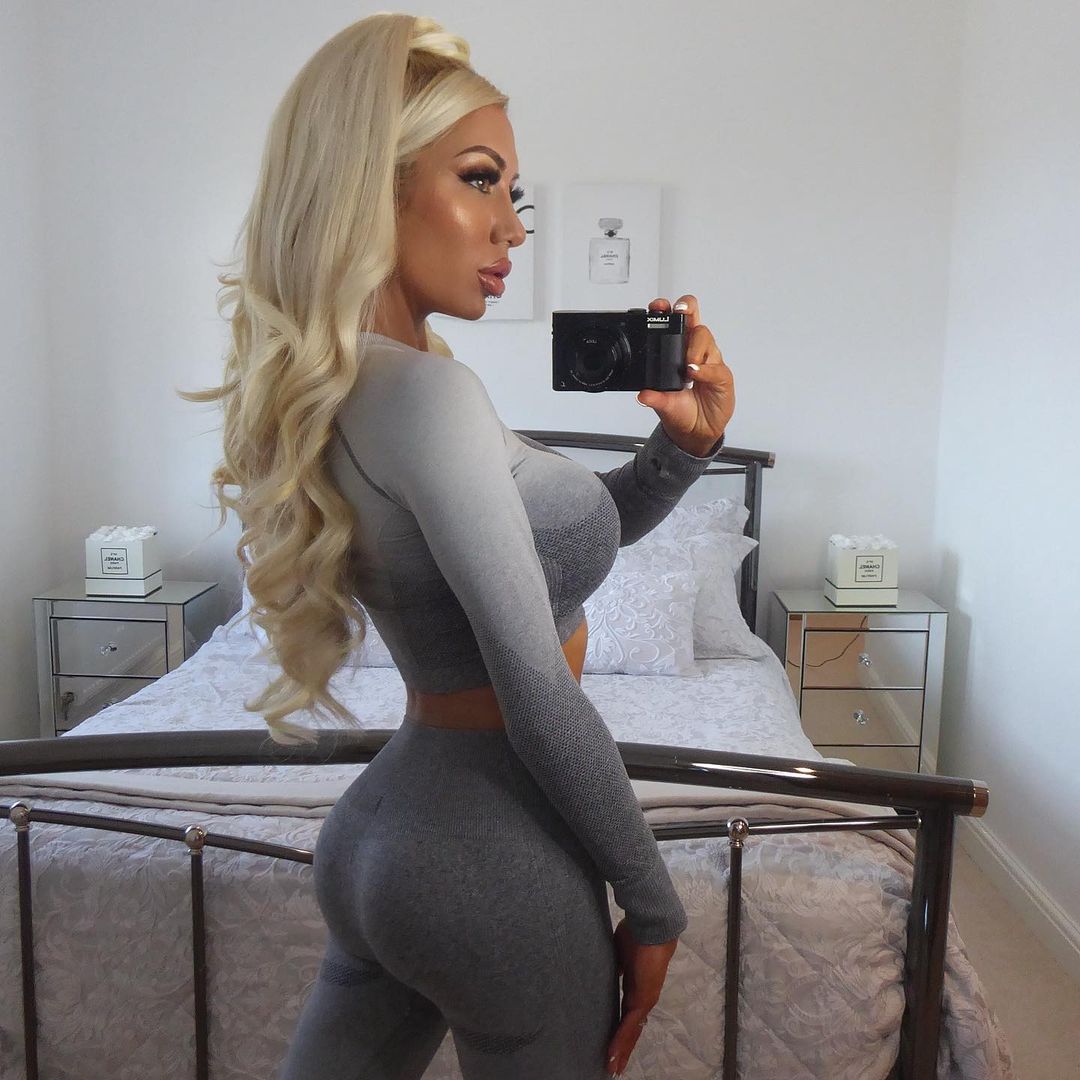 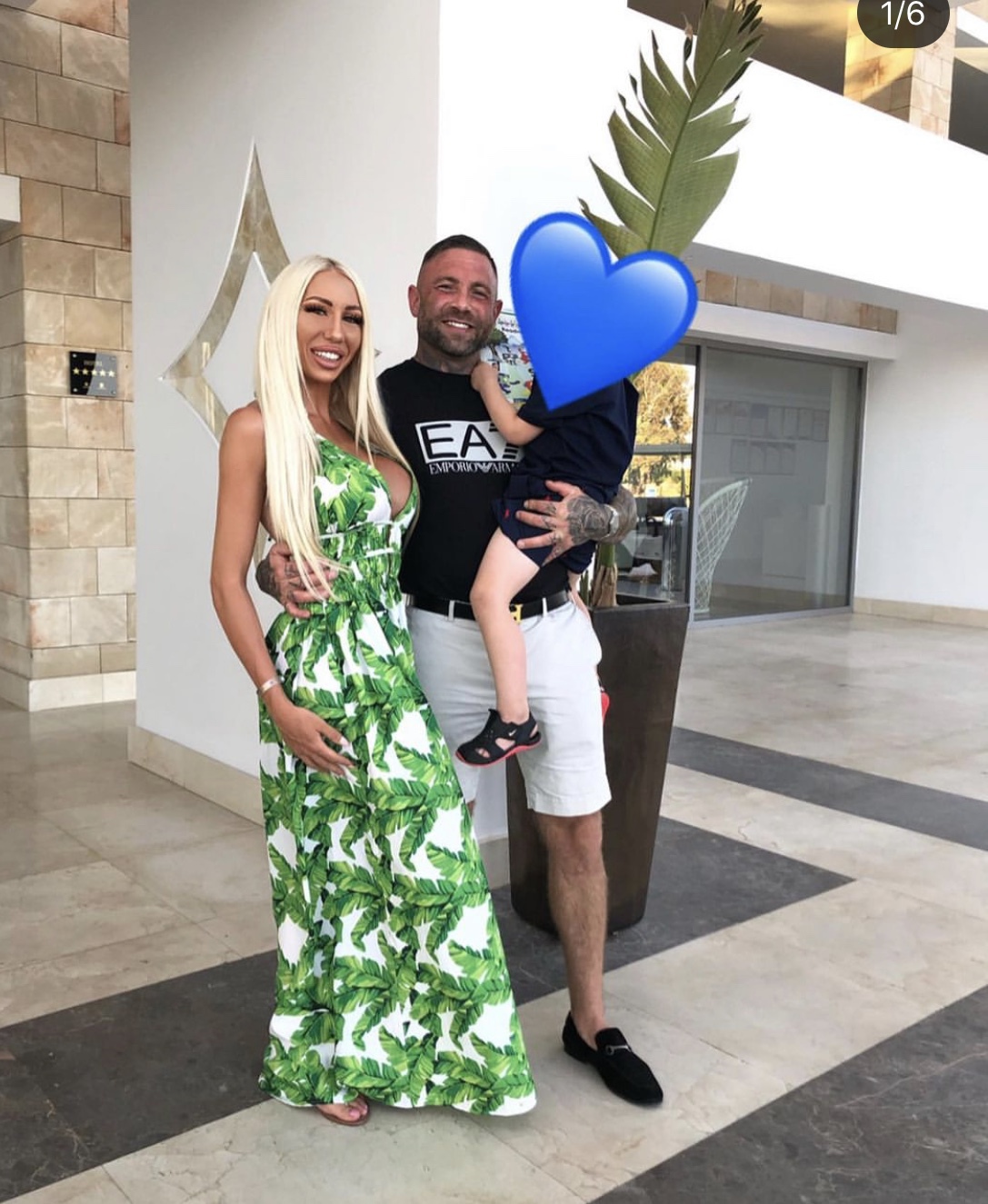 The mum said: “I am currently booked in for consultation in December for a nose job.

"I am getting this done hopefully at the beginning of next year.

"My husband will be paying for it. I’m still not 100 per cent happy with my looks and hopefully, the new nose job that I’m planning at the moment will help me a lot with finally being happy.

"I will also be getting my chin, cheeks, and lips re-done once I get my nose done.

"My teeth and boobs have made me so much more confident.

"Before I couldn't smile or would hate wearing a bikini, and now I feel like a new person." 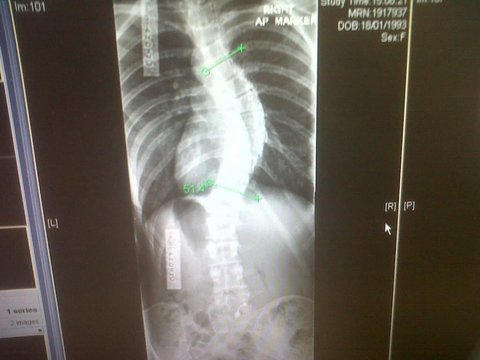 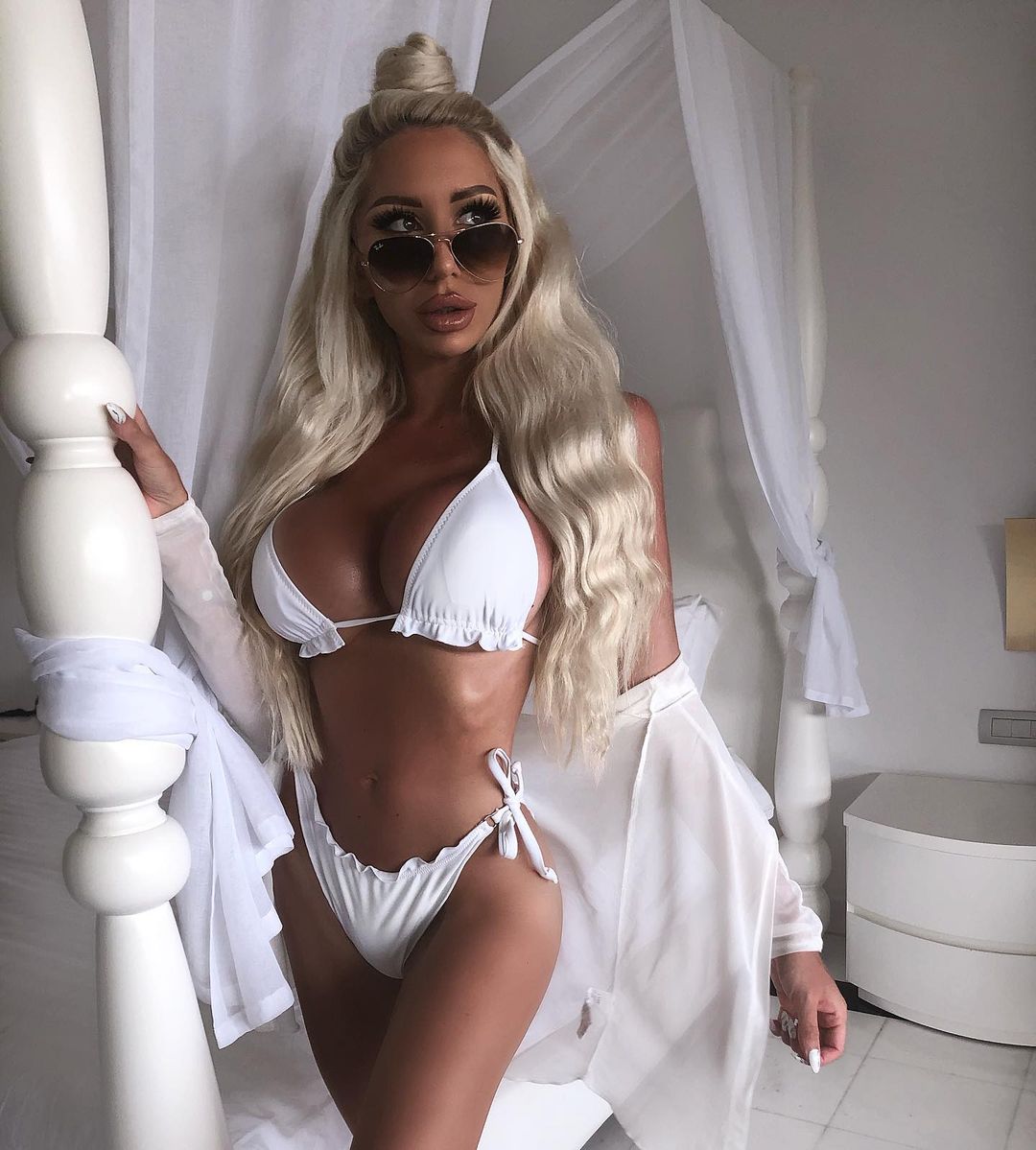 Charlie also works out three to four times a week and eats ‘clean’ five days a week, allowing for treats on the weekend.

She said: "I eat as clean as possible every day.

"I have sweetener in my tea and coffee instead of sugar, and every day for lunch I have a salmon salad with lemon juice dressing.

"Fish or chicken are my main meals with sweet potatoes and vegetables. 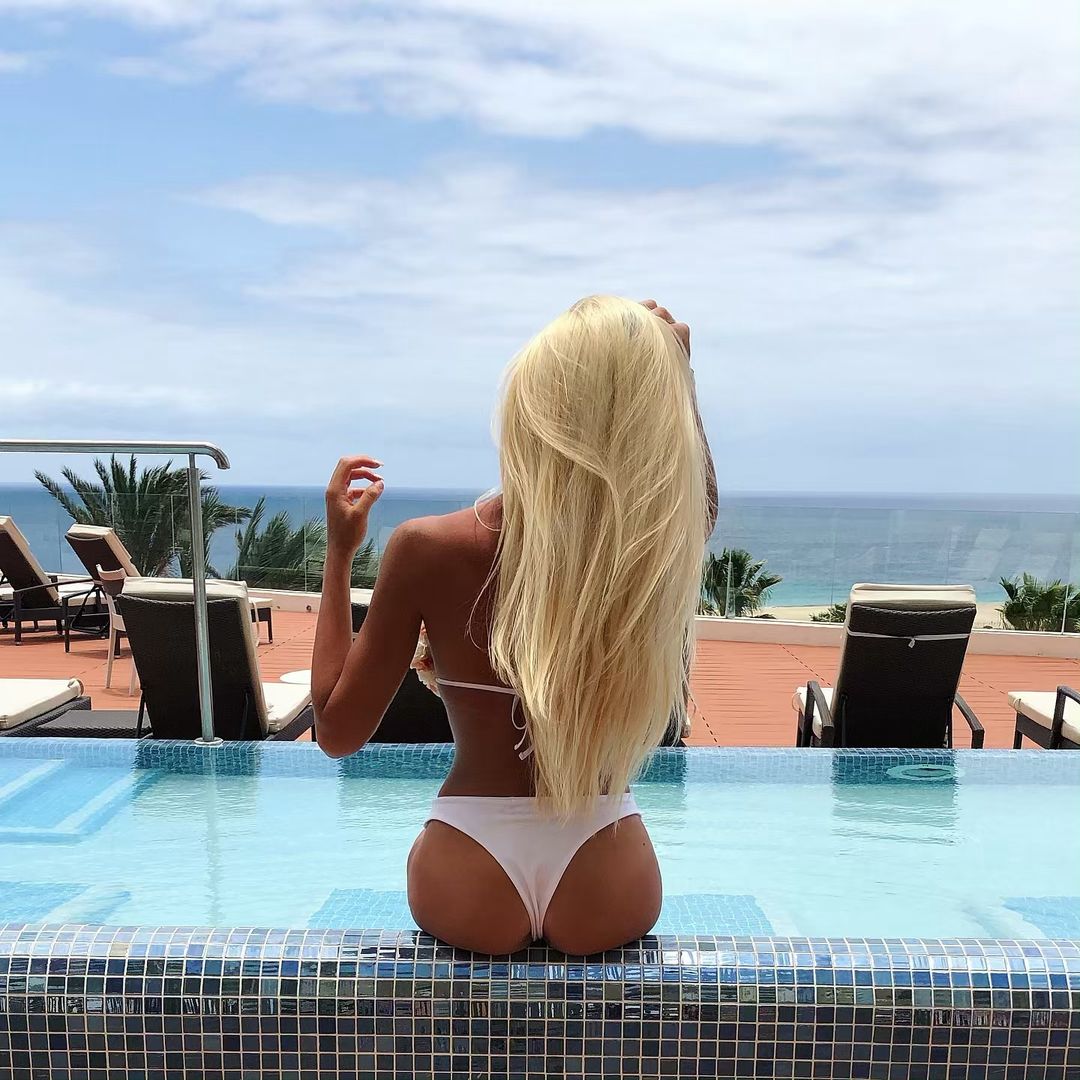 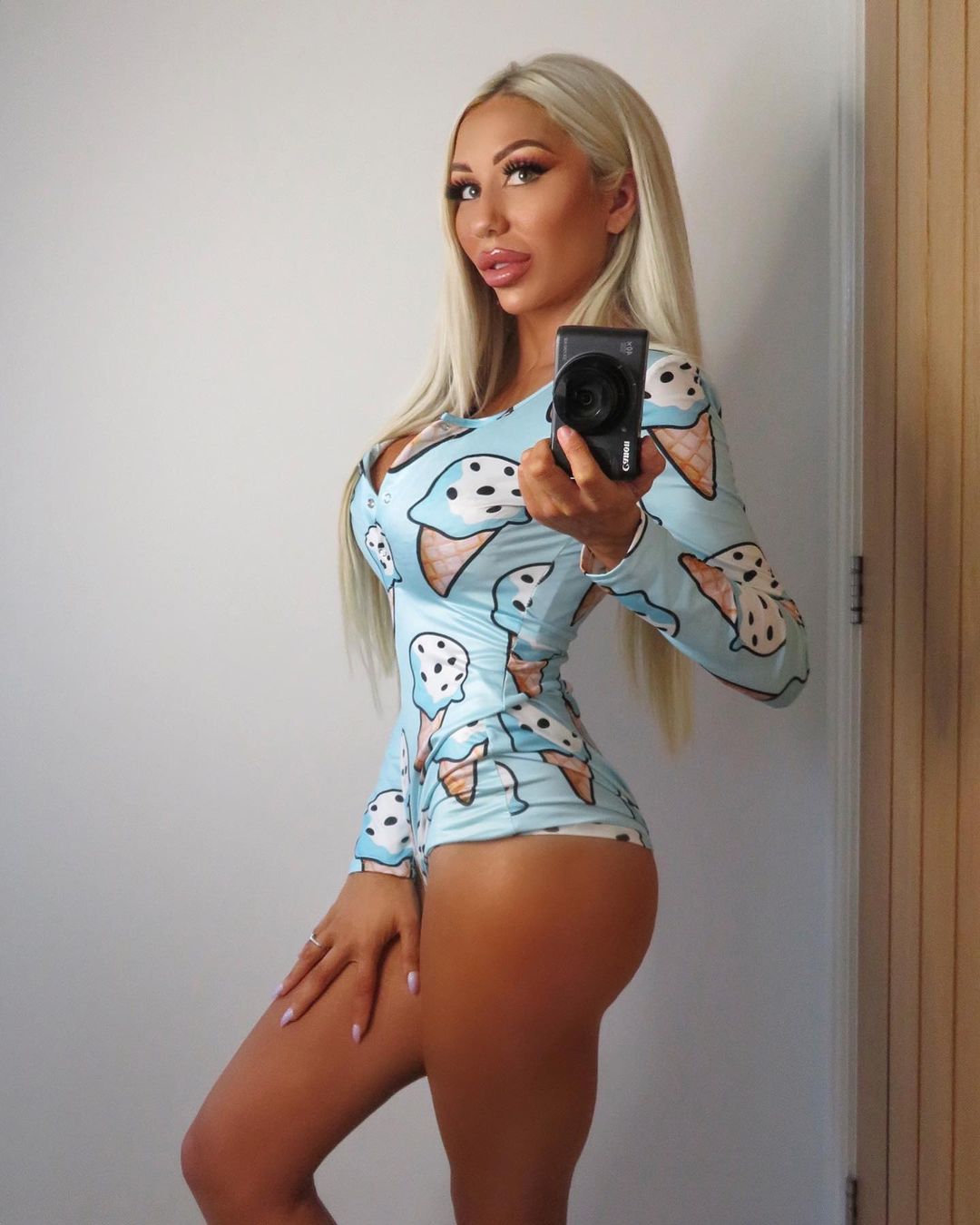 "And for snacks, I mainly eat low-fat yogurts, seaweed snacks, fish or ham in the evenings." Ross has turned their home garage into a gym, complete with a treadmill and workout equipment so that she can "look after our son while I work out at home".

But while Charlie’s husband may be a big fan of her looks, others are not as appreciative.

She added: “I find Instagram and social media have actually been really kind to me and brought me closer to some lovely people all over the world.

"But I do get the odd nasty troll message or comment, but I just ignore them now.”

In other surgery news, these women claim that plastic surgery ruined their lives.

And these are the six things you must ask yourself before deciding to go under the knife.