A WOMAN has detailed how she and her husband tried swinging – and were shocked with what they discovered.

Bradlee Bryant, writing in a blog post, told how she and her husband started swinging after meeting up in a hotel with a "good looking couple". 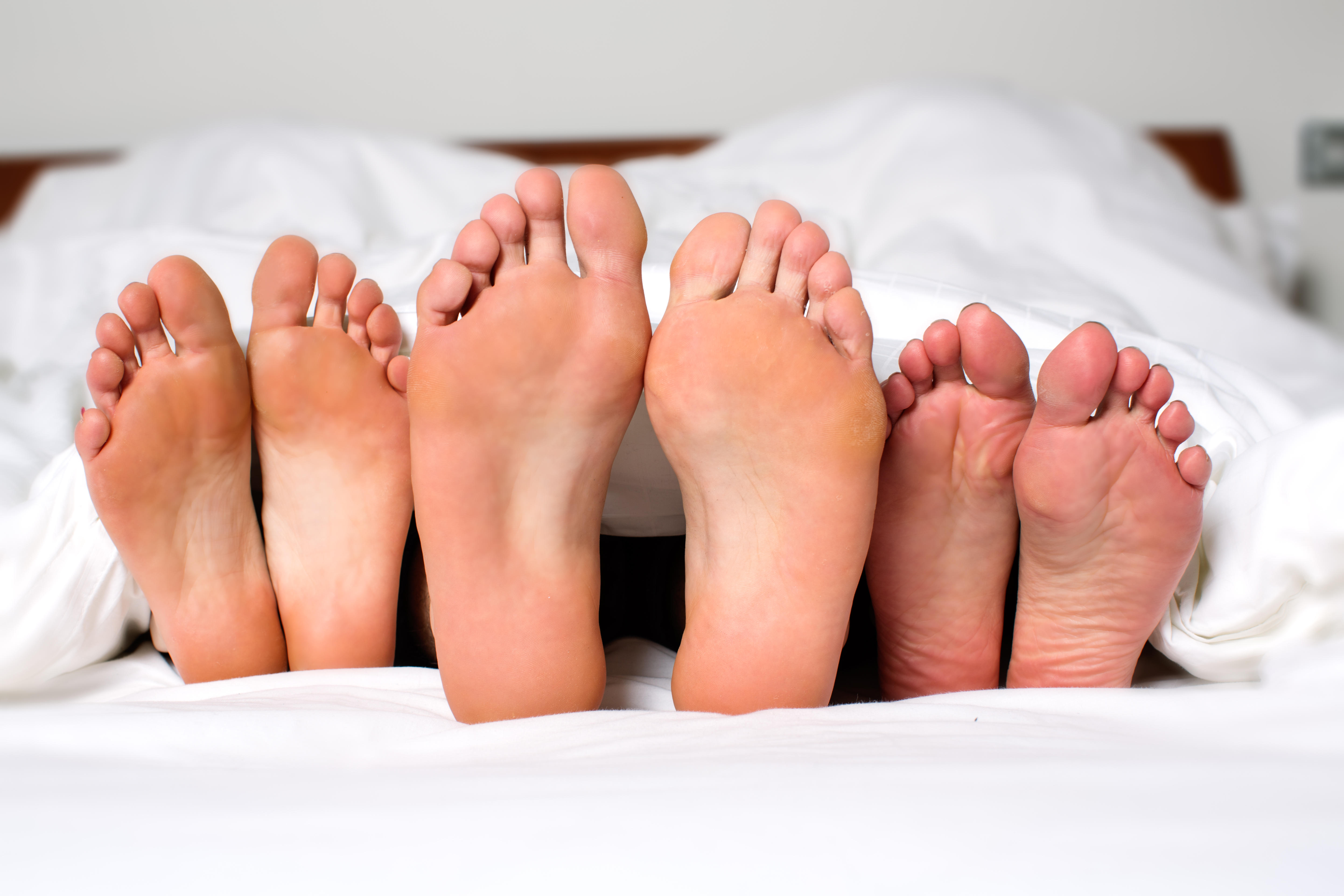 She admitted, having fantasised about the scenario for six months and only having had sex with her man for the past 10 years, she thought it would be great.

But that wasn't the case – and she was left "underwhelmed" and unable to finish… as was her bloke.

"It never crossed my mind that the reality of swinging would be anything less than the exciting fantasy I imagined," she says

"We were prepared to trade in our comfort for the thrill of a new partner, but we weren't anticipating partners that weren't very good at the whole sex part of the swinging experience." 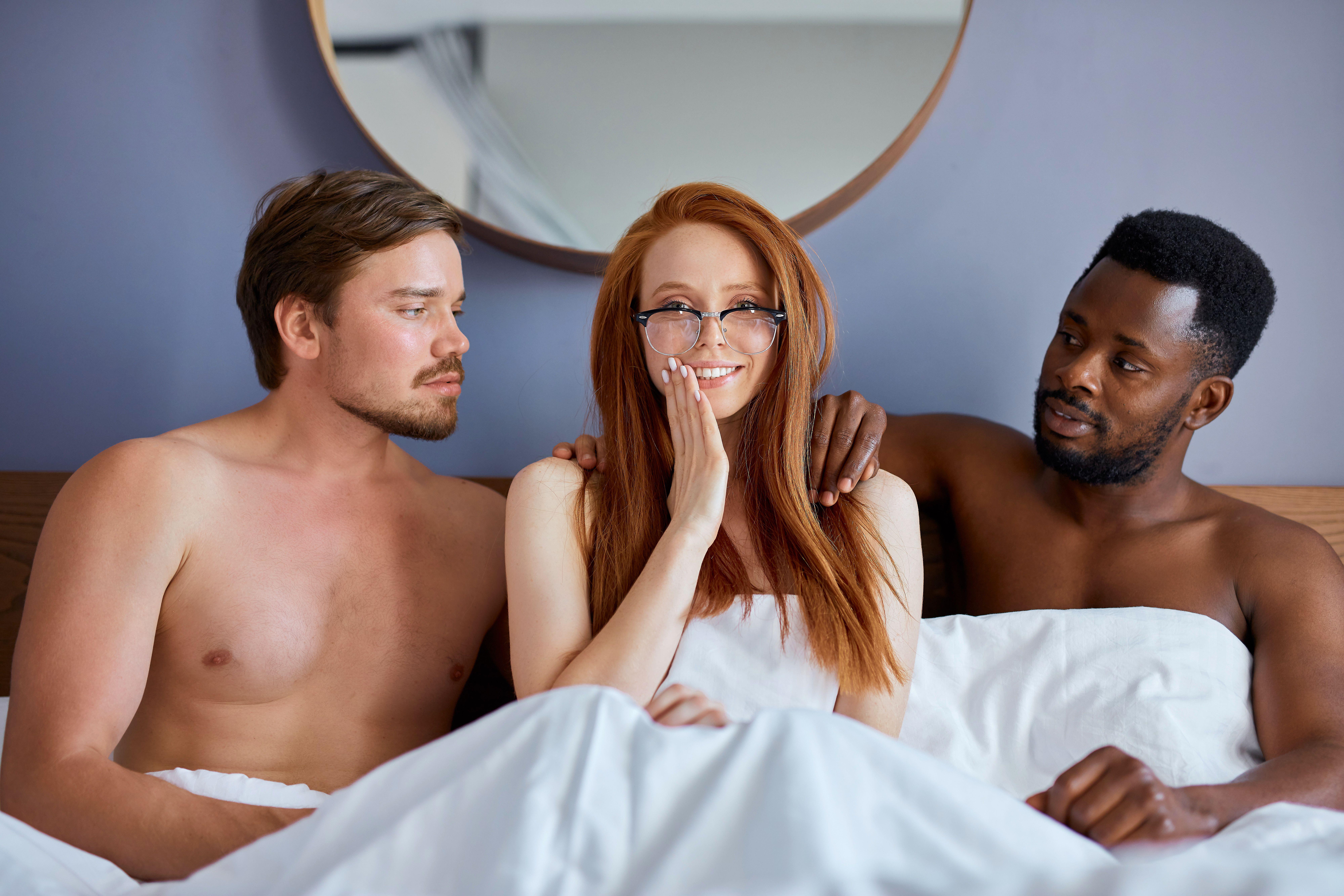 Bradlee admitted the sex which she enjoyed with her husband was better than that they enjoyed separately with their new "lifestyle partners".

"My first non-monogamous sexual experience was overwhelmingly underwhelming," she says.

"Much like our eyes are often hungrier than our stomachs, my fantasy was much more thrilling than the actual experience."

But she added their first encounter with a new couple started well with lots of flirting.

Her new bloke's hand rested on her thigh throughout dinner and he complimented her often.

But when it came to getting down and dirty things just didn't click.

Much like our eyes are often hungrier than our stomachs, my fantasy was much more thrilling than the actual experience.

Bradlee revealed neither she or her husband orgasmed.

"The sex just wasn’t as good as we were used to having at home," she says.

But people commenting on her blog said her experience was common. "I can summarise our five years of swinging experience into a single paragraph: The novelty of having sex with someone other than each other is often short lived, frequently disappointing, and sometimes downright awful," one man wrote.

Another commentator criticised her. "You talk about how unfulfilled you were I bet this twosome were wholly underwhelmed too," he wrote.

We previously told how sex writer Nadia Bokody argued marriage is "for idiots" and it’s "not natural" to bed the same person over and over.

She also reckons cuddling destroys your sex life and says she’s having the best sex ever since giving it up.