WE all like to show the most flattering versions of ourselves on dating profiles, but there’s a fine line between a little exaggeration and a full-blown lie.

A woman went on a Tinder date with a man who claimed he was six foot tall but was really only five foot six – his lie backfired when he took it too far. 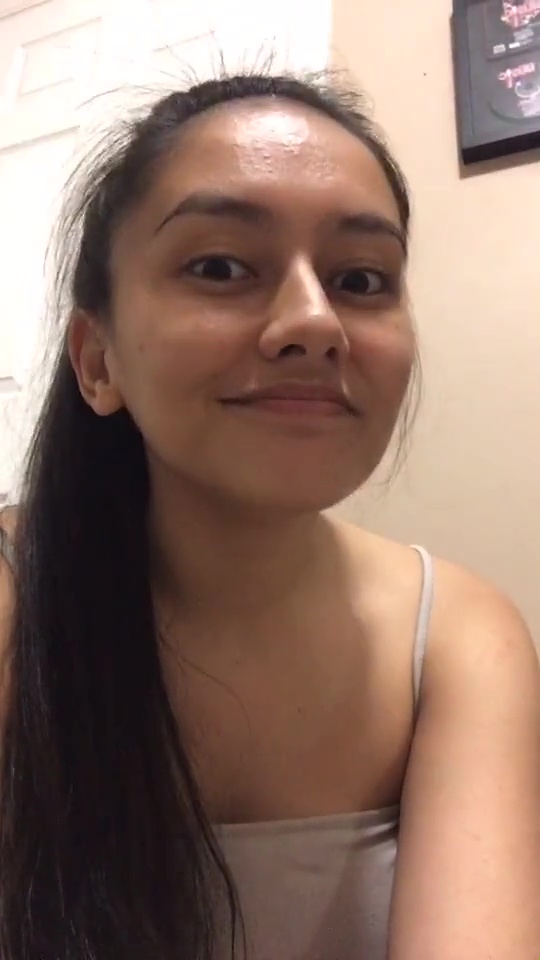 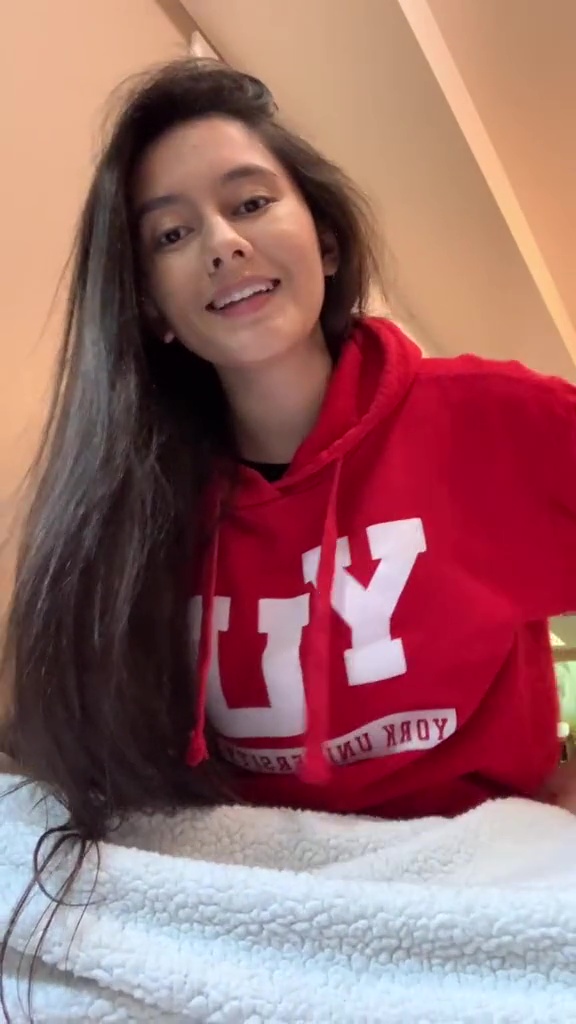 TikTok user Vanessa shared the Tinder horror story with her followers and people were left in stitches.

She said: “I had a Tinder date with a guy who said he was six feet tall. He was actually about five foot six.

“I chose not to say anything, but he kept finding ways to bring up the fact he was six feet. Like, he was trying to convince me.”

Vanessa, in a very awkward position, decided she had to say something.

“Eventually, I said: ‘I’m going to be honest. You can’t be six feet because I’m five foot nine and, no offence, but you’re shorter than me’.”

At this stage, one might think that the man would admit he’d been exaggerating and move on, but that’s not what happened.

I was incontinent so I got a £4k designer vagina, reveals Nicola McLean, 40

Vanessa said: “He then spent about 15 minutes trying to convince me I must be over six feet tall.”

The video has racked up over 100,000 views and commenters thought the story was hilarious.

“This had to be a dare”, said one commenter, and another joked: “2022 is the year ladies bring a measuring tape on dates.”

Many said they’d had similar experiences.

“I’m 5’2” and the guy was literally one inch taller than me and referred to himself as 5’8”, brought it up himself”, wrote one viewer.

A second added: “Had this happen to me… Why lie? It’s embarrassing.”

For more relationship stories, check out my best friend’s messaging my boyfriend – she has no idea I know but I saw her doing it while we were relaxing in bed

Or see I’m a relationship coach, these are the green flags you might mistake for red ones