MUM-of-two Leanne Hancock's life changed forever when she heard an advert on the radio talking about becoming an egg donor.

The 38-year-old, who has helped three women become mothers since 2009, talks about giving the gift of life and what egg donation means to her. 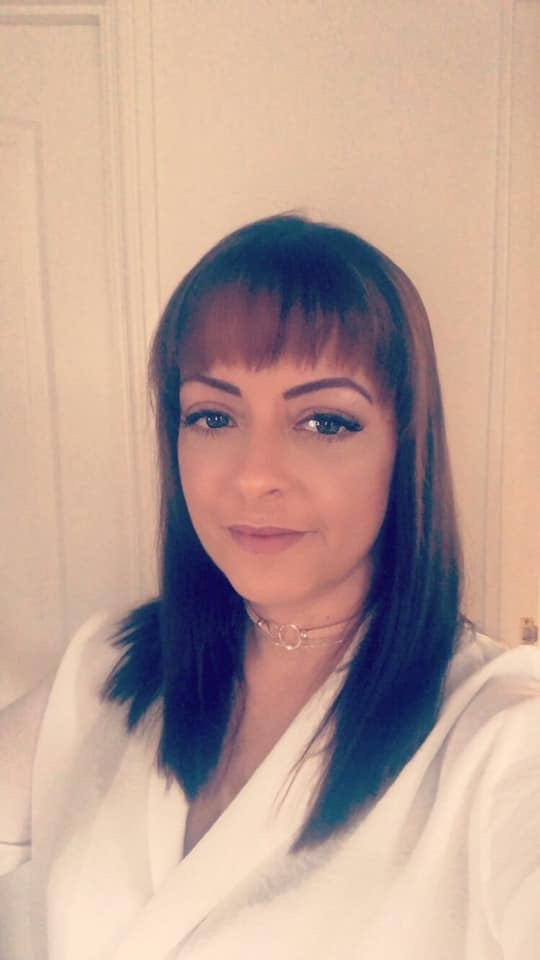 “Coming round from sedation, I stared groggily around the room. My legs were in stirrups but I didn’t feel any pain – the local anaesthetic had done its job.

‘You’re in luck,’ a nurse said. ‘We collected 15.’ I smiled as she passed me a bouquet of flowers – a gift from the woman who was receiving the eggs I’d had extracted.

It sounds silly, but I’d always assumed people got pregnant easily. I’d conceived twice without any problems: my daughter Elise was born in January 2004 and my son Nyle was born in January 2009. I’d married my husband in 2007, and while we split in 2018, I loved being a mum. Life with the children was a welcome contrast to my job as a funeral director. While it is rewarding being there for people during their most difficult times, it can be heavy going.

But everything changed in 2009 when I heard an advert on the radio talking about becoming an egg donor. It stopped me in my tracks – the kids were everything to me and if I could bring joy to another woman, why wouldn’t I? My husband was supportive, so I made an appointment at my local clinic. 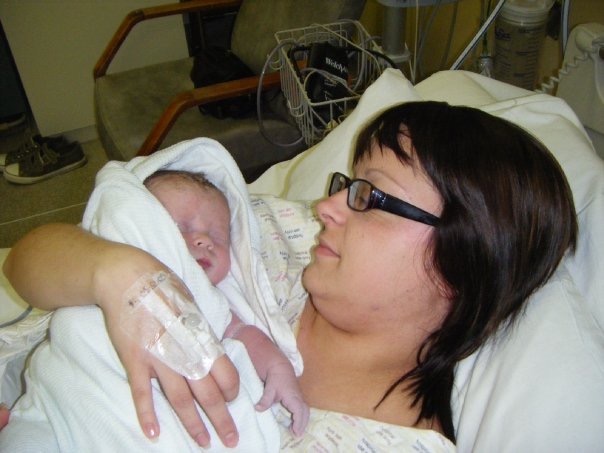 It was never about making money. In the UK, egg donors can be compensated up to £750 for each donation to cover things like hotel stays, childminders, or travel costs, but you don’t get paid.

The idea of being able to do something amazing for a couple filled me with excitement as I walked through the clinic door. I had to have tests to determine if I could pass on hereditary conditions, as well as counselling to make sure I understood what I was doing.

I already knew any baby born from my eggs wouldn’t be my child, but the counsellor told me the law around egg donation changed in 2005. When they turn 18, all children born from a donor have the right to contact the woman who donated the egg. But hearing this information didn’t change my mind.

At the recipient’s request, the clinic can try to match the donor and the recipient in terms of eye, hair and skin colour – even personality – but everything is carried out anonymously. If the recipient wants to make contact with the donor it’s done through the clinic, but regulations mean that unless you already know each other, you can’t meet or exchange identifying details. 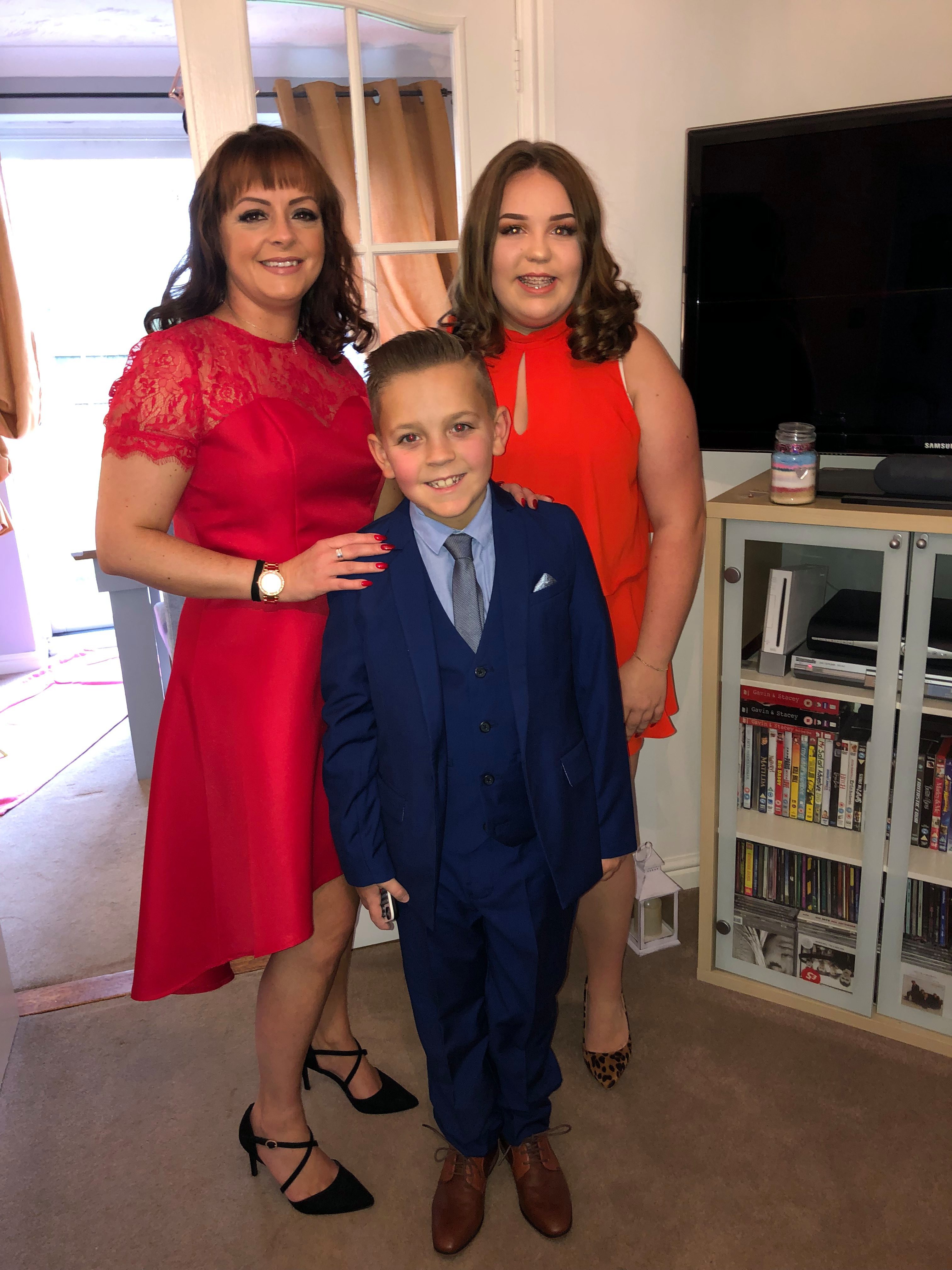 Six months after my first appointment, I started treatment. I took hormone tablets for 14 days, and then began twice-daily injections into my tummy to stimulate my ovaries into producing eggs. I had no side effects other than a slight bit of bloating.

On the day of the egg collection, I didn’t feel nervous. The procedure went well and my husband picked me up afterwards. The hardest part was waiting for news – I was desperate to know if the eggs had resulted in a pregnancy. When I got an email a fortnight later to say they had, I couldn’t stop smiling.

Sadly, the woman lost the baby a few weeks later. I really felt for her, and I knew I’d donate again. I did, three months later, and I was over the moon when the next set of eggs I donated resulted in a healthy baby boy.

I’ve now donated six times and my eggs have helped produce two boys and a girl, all aged under seven. I’ve always been honest with my kids about what I do. Elise is fascinated and last time I let her help with the injections, while Nyle asks about the babies.

The clinic makes sure the people you donate to don’t live within 80 miles, so I’m unlikely to bump into them. But through the clinic I’ve been sent cards and gifts from the grateful parents.

At 38 I’m now too old to donate – the cut-off in the UK is 35. I wanted to carry on helping women though, so in 2018 I started volunteering for Altrui, a UK egg donation charity, giving advice to potential donors.

I’m now engaged to Dan, who I met through work 18 months ago, and he thinks it’s amazing I’ve helped these families. I’d love to meet the children one day and to see what they look like. My career has shown me just how fragile and precious life is – and to give the gift of life is something very special.”

Around 1,600 people register as egg donors in the UK each year.*

Louise Brown was the first ever baby born through IVF on July 25, 1978, at Oldham General Hospital. The 41 year old is now a mother of two.