THERE’S nothing more annoying that having an awkward neighbour.

Whether they constantly moan about the bins or are always stealing your car parking space, it can be highly irritating. 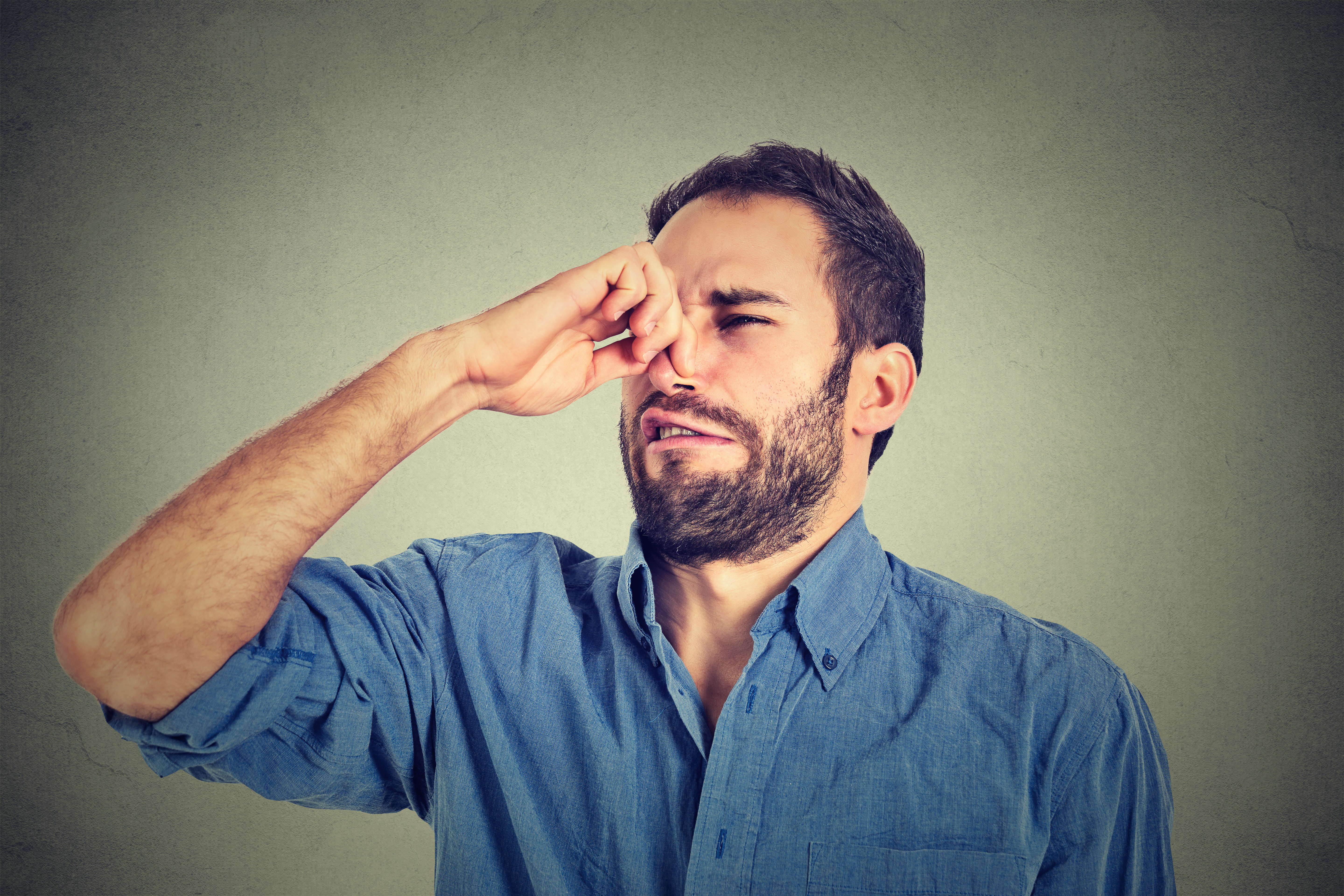 However, if you thought your neighbours were bad, you’ll soon think again.

One man has taken to Reddit to reveal his strange relationship with his neighbour and it's left us all very shocked.

And it’s not just that these neighbours don’t see eye to eye, it’s something a bit weirder than that.

Posted by user ‘u/Heavy-Ad-5830’ just two days ago, the anonymous man explained that he’s found himself stuck in a bit of smelly situation (literally). 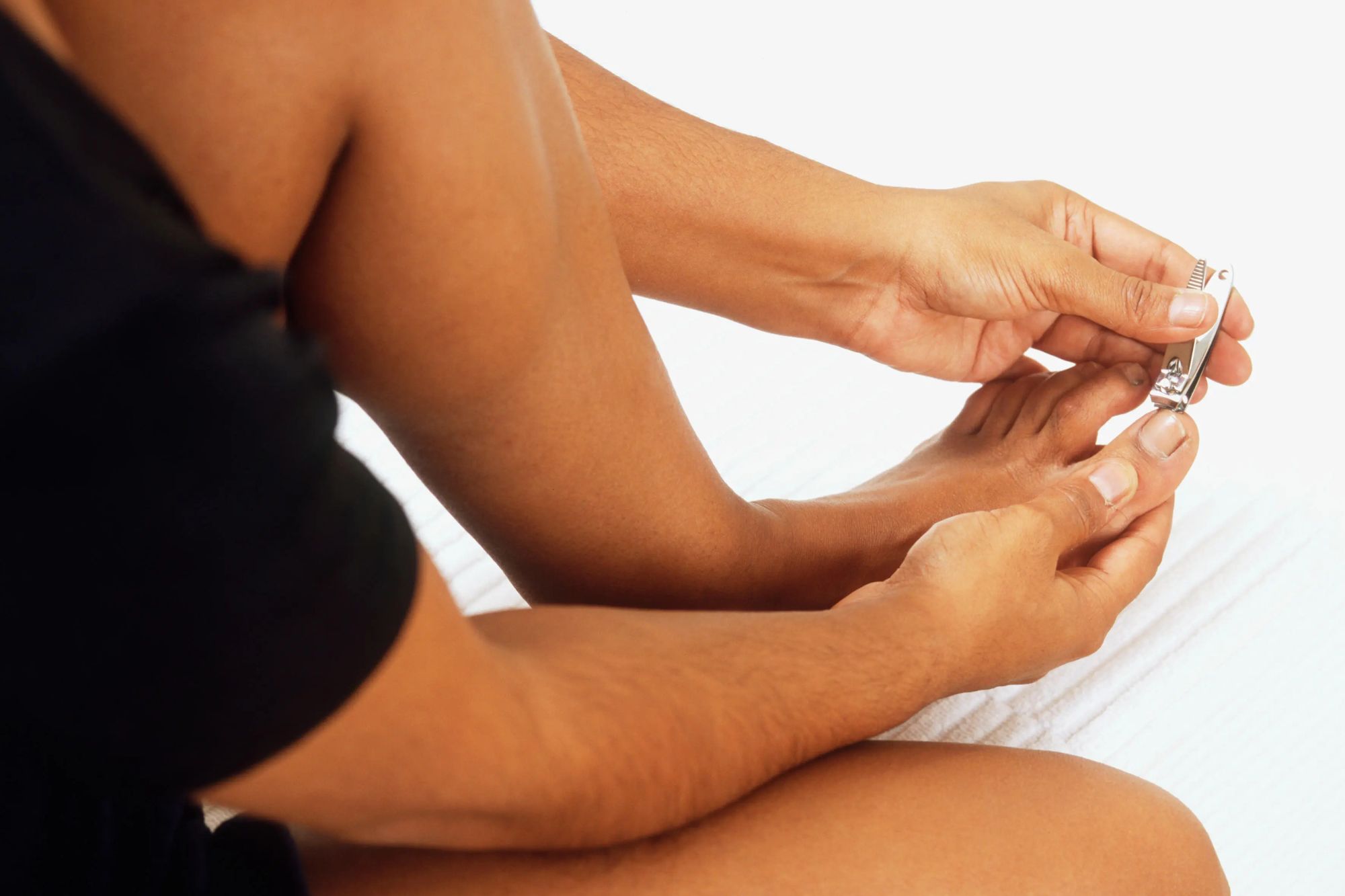 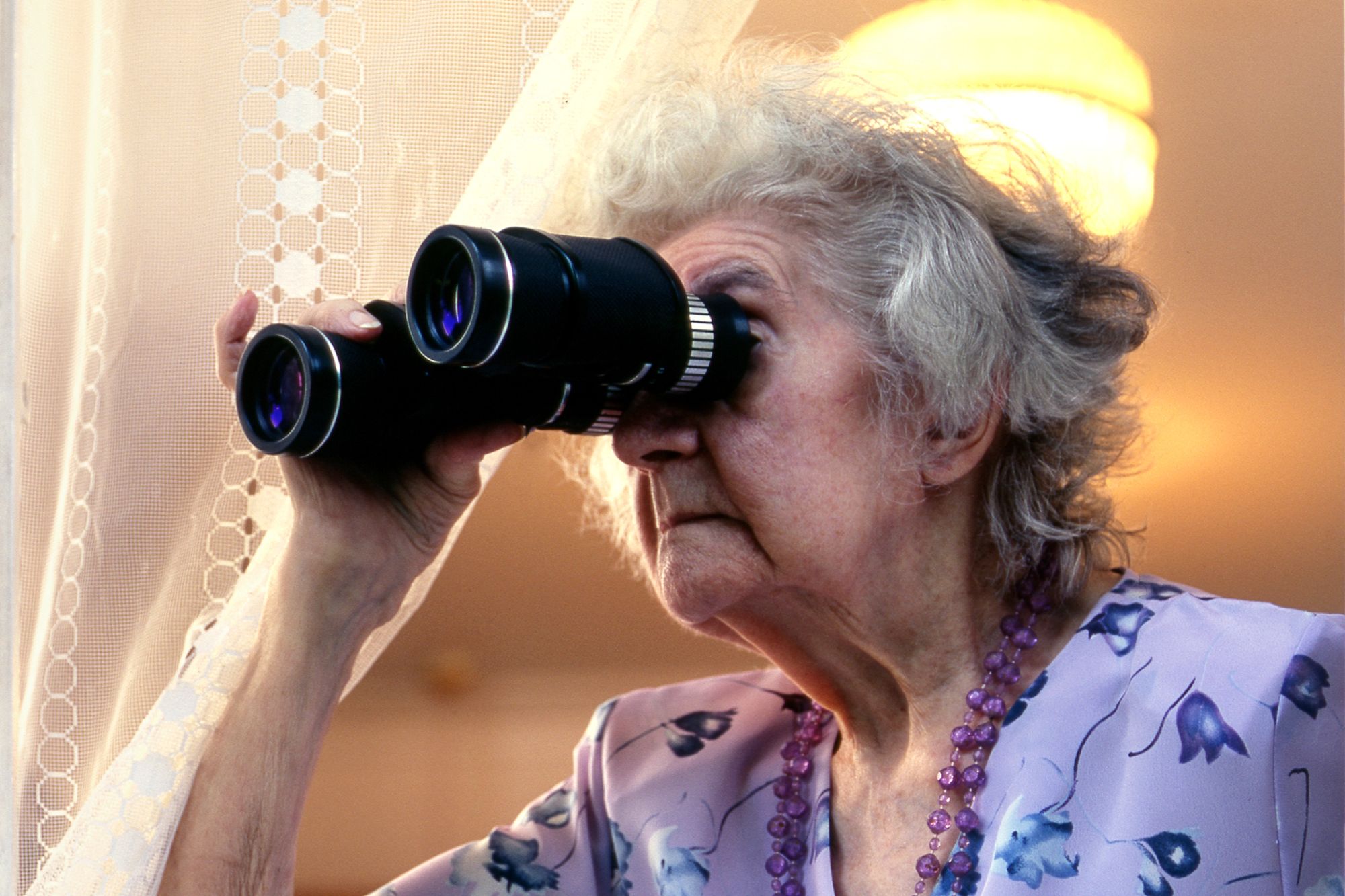 He said: “I live in a house with a shared yard.

“Both me and the neighbour have dogs.

“Mine is a much bigger German Shepard and theirs is a tiny beagle.

“My neighbour's gf will bring her dog out and not pick up after it. 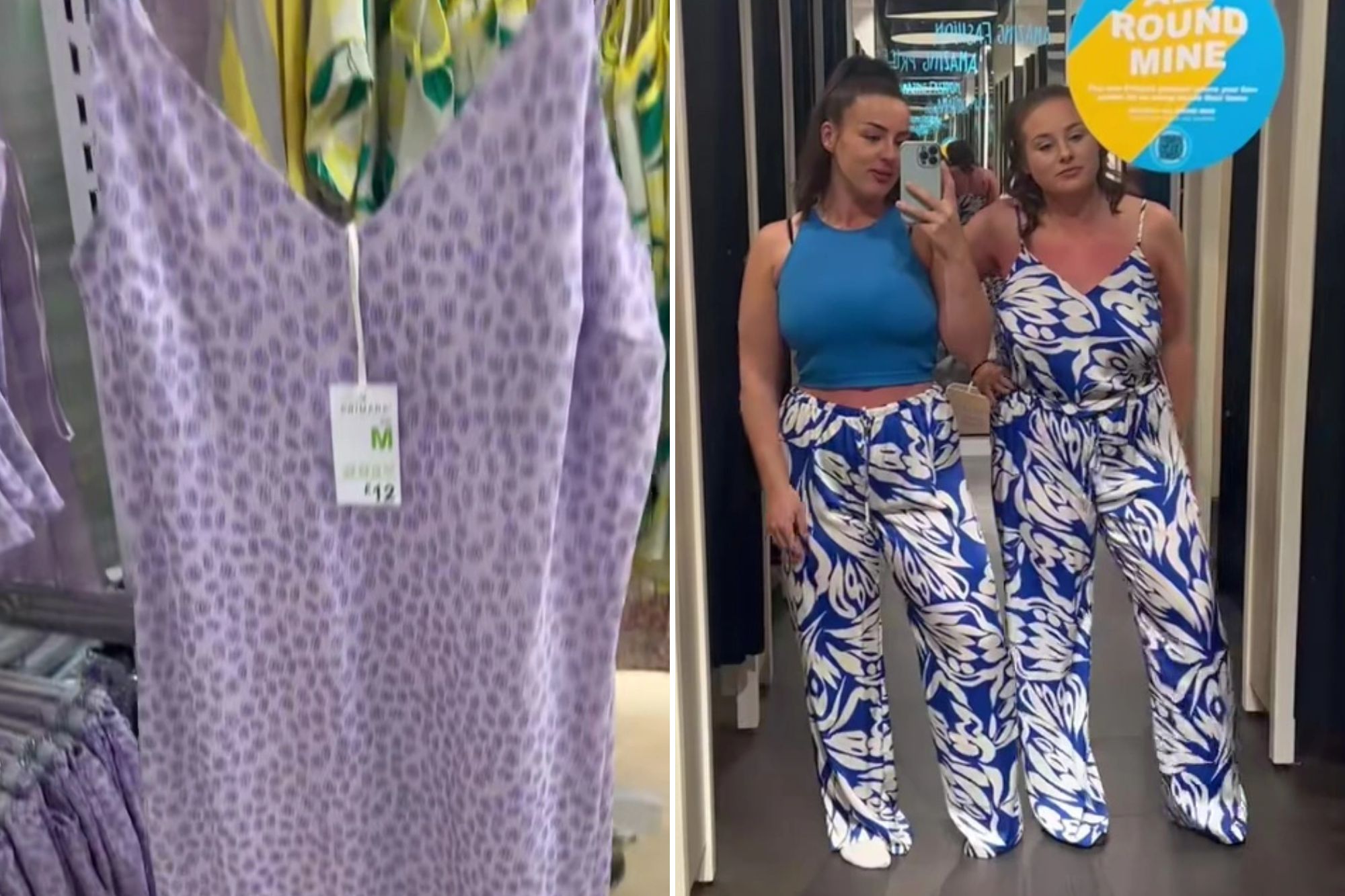 “Then the bf will come out later pick it up and throw it on my doorstep thinking it’s mine.

“I am not perfect and do leave it once in a while and I have apologised.

“I know it’s them cause I have watched it happen through the window.”

The man explained that he confronted his neighbour about the situation but was shocked at the response.

He continued: “I spoke to them about it.

“I wasn’t rude or demanding and they pushed me and closed the door on my face.

“How can I get back at them without it being me physically beating the s**t out of them since I went to the nationals for kickboxing and could easily do it.

“(Also had my dog stay at my gf’s for a couple weeks so there was no way my dog s**t on the yard but still came home to s**t on my doorstep).”

Reddit users were horrified at this man’s neighbours’ actions and took to the comments to share their advice on how to get revenge.

One person said: “Every time they dump it on your doorstep, stick it back through their letter box.”

Another added: “I would go full petty, and gather all the poo and then sent it to them via email with a note explaining that this is the dog's poo, and since they graciously gave it to you, you no longer need it and are returning it.”

A third commented: “When you find their poo throw it on their porch. It seems to be the precedent they have set.”