A MUM-OF-FIVE left people shocked to learn she had given birth to twins after showing off how small her bump was at 32-weeks.

The mum known as Becca found herself going viral on TikTok after she debuted her bump at nine months pregnant while expecting her fourth child. 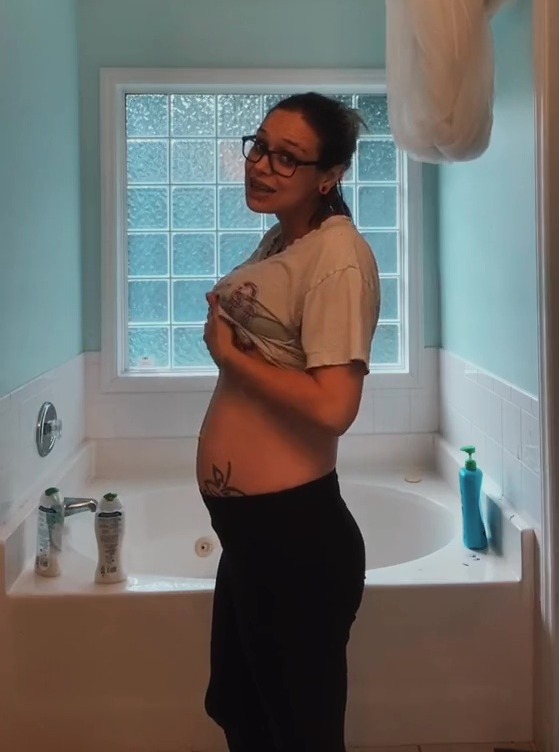 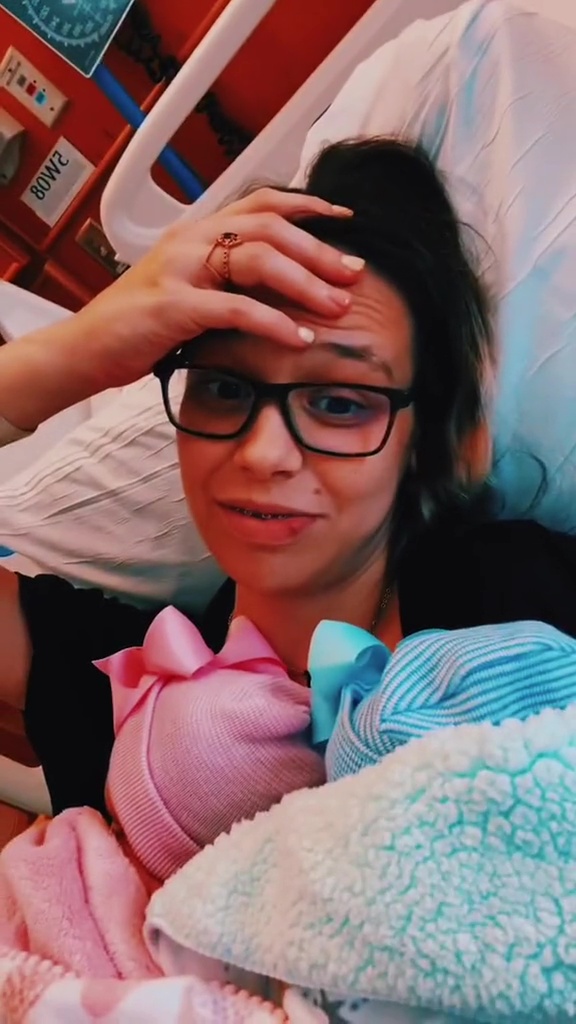 Sharing a video to her page (@nolanohana), Becca explained that she was nearing full-term, but 'still didn't have much there' in terms of a baby bump.

She showed off her bump from the front, back and sides, leaving viewers baffled over how tiny her stomach was – especially after learning that she later welcomed not one, but two babies.

In a follow-up video at 35-weeks pregnant, Becca revealed she had gone into labour and surprised everyone by appearing on camera holding two babies.

Still in her hospital bed, she shared: "So… who is up for an update?

"For those of you who have been following my tiny belly pregnancy updates, do I have a 35-week story for you!"

While pregnant she had been sharing bump updates with her followers and they were floored by the revelation.

"Girl you literally just spawned a second baby out of thin air," commented one person, while another teased: "Were you hiding one in your leg?"

Just as confused, a third person commented: "Ummm can I get an explanation how did both babies hide in there."

"THE SECRET BABY COMPARTMENT WAS REALLY WORKING OVER TIME THIS TIME," joked one more.

What those following Becca's bump journey didn't know, is that the now mum-of-five knew all along she was expecting twins.

She shared later shared on Facebook that she and her partner chose to keep the news to themselves, as they wanted it to be a surprise for everyone else when their daughters arrived.

Becca revealed: "Joshua and I have been keeping a secret from you all.

"Eight months ago we found out our 4th child was actually our 4th AND 5th. That’s right, twins! And not just twins but identical twin girls." 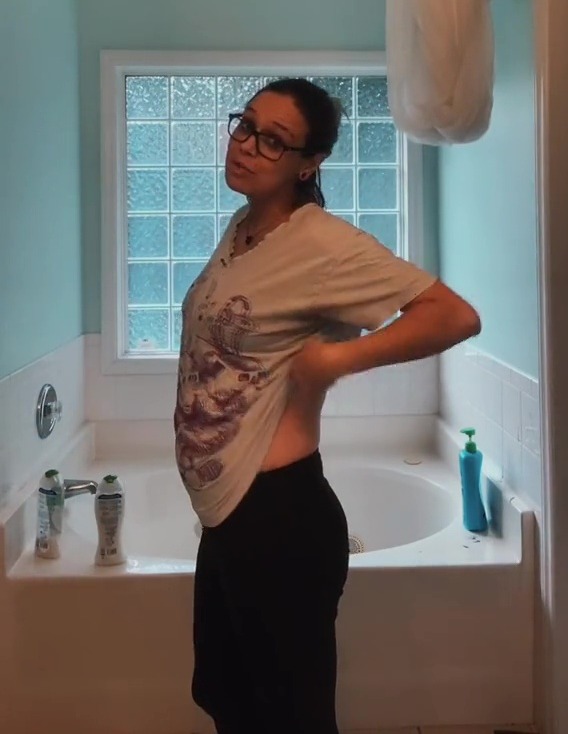 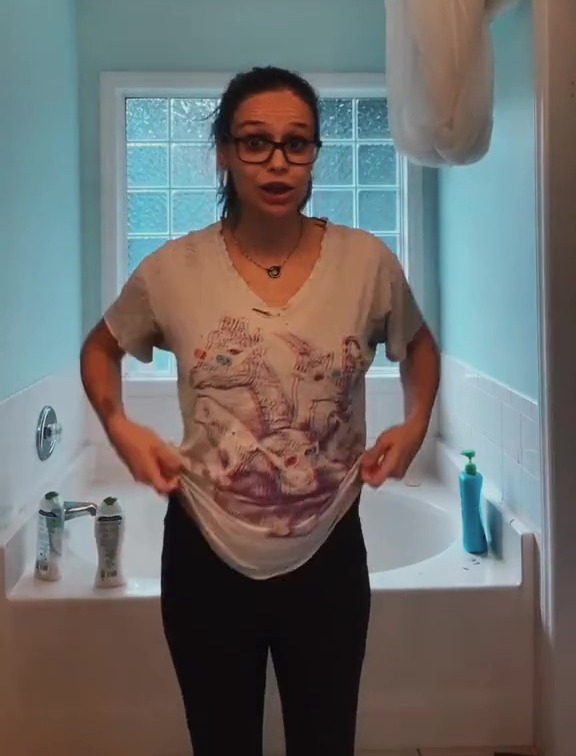 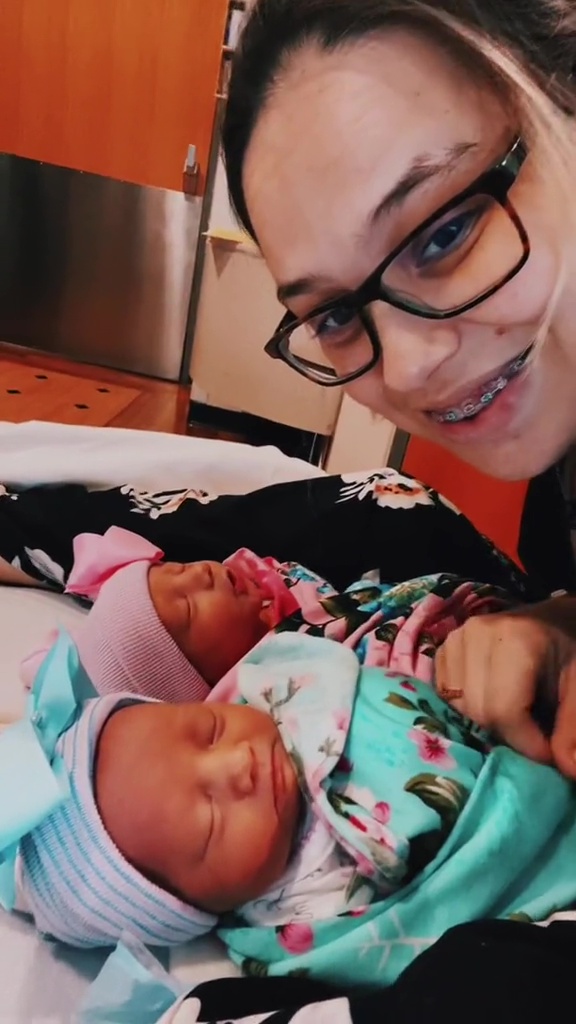 For more real life stories, one young mum shares she's had 12 kids by 32 – 'People constantly judge me, I’m not ashamed'.

Plus, one girl reveals 'I own 5-bed £525k house at 24 thanks to selling sexy snaps online – people troll me but my Mustang eases the pain'.

And this woman shares 'I thought I was infertile then got pregnant with QUINS, everyone presumes I had IVF but it was all natural'.