A NEW mum was left stunned when she discovered her little bundle of joy had been born with several fully grown teeth.

What’s more, the hospital staff couldn’t believe it, and told her they’d never seen this in a newborn before. 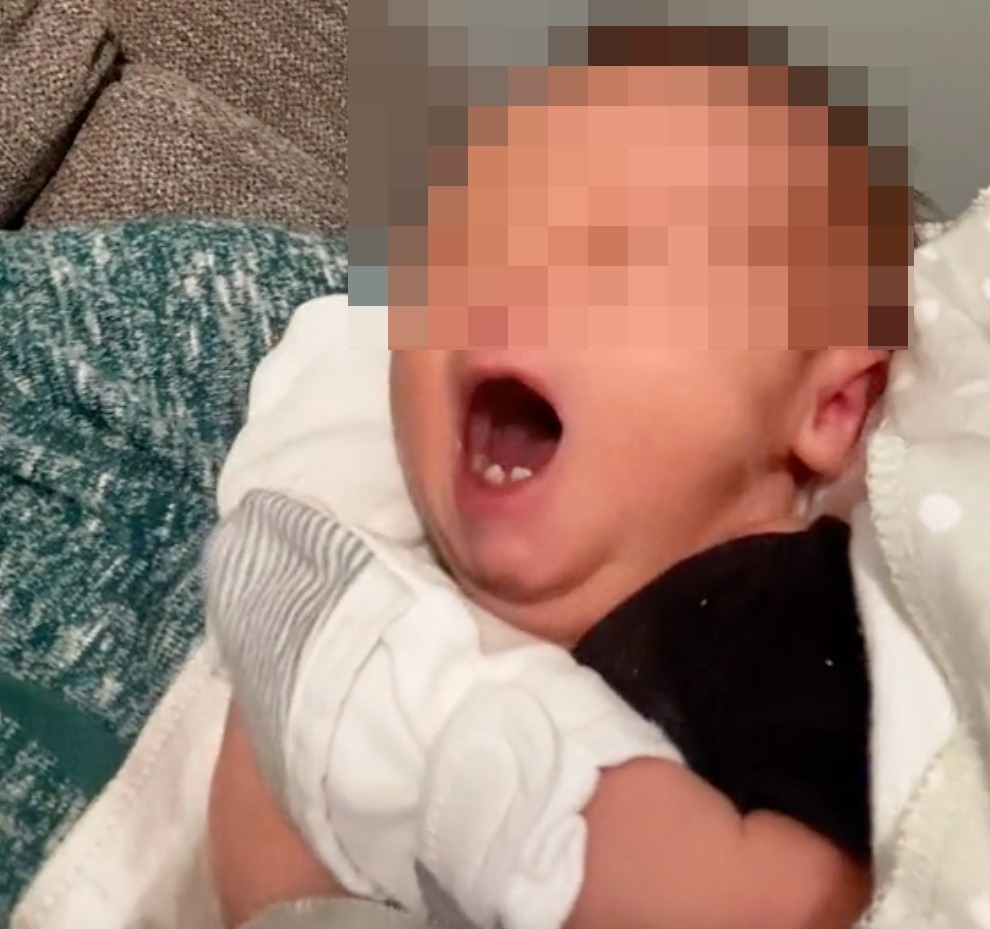 Jordan, who is based in Kansas City with her partner, uploaded a video of her adorable baby boy asleep.

However, when the camera captured him opening his mouth to smile, it showed a sneak peek of his little gnashers.

She then told her 8000 plus followers: “When your baby is born with teeth and all the hospital staff are in disbelief because they’ve never seen this before.” 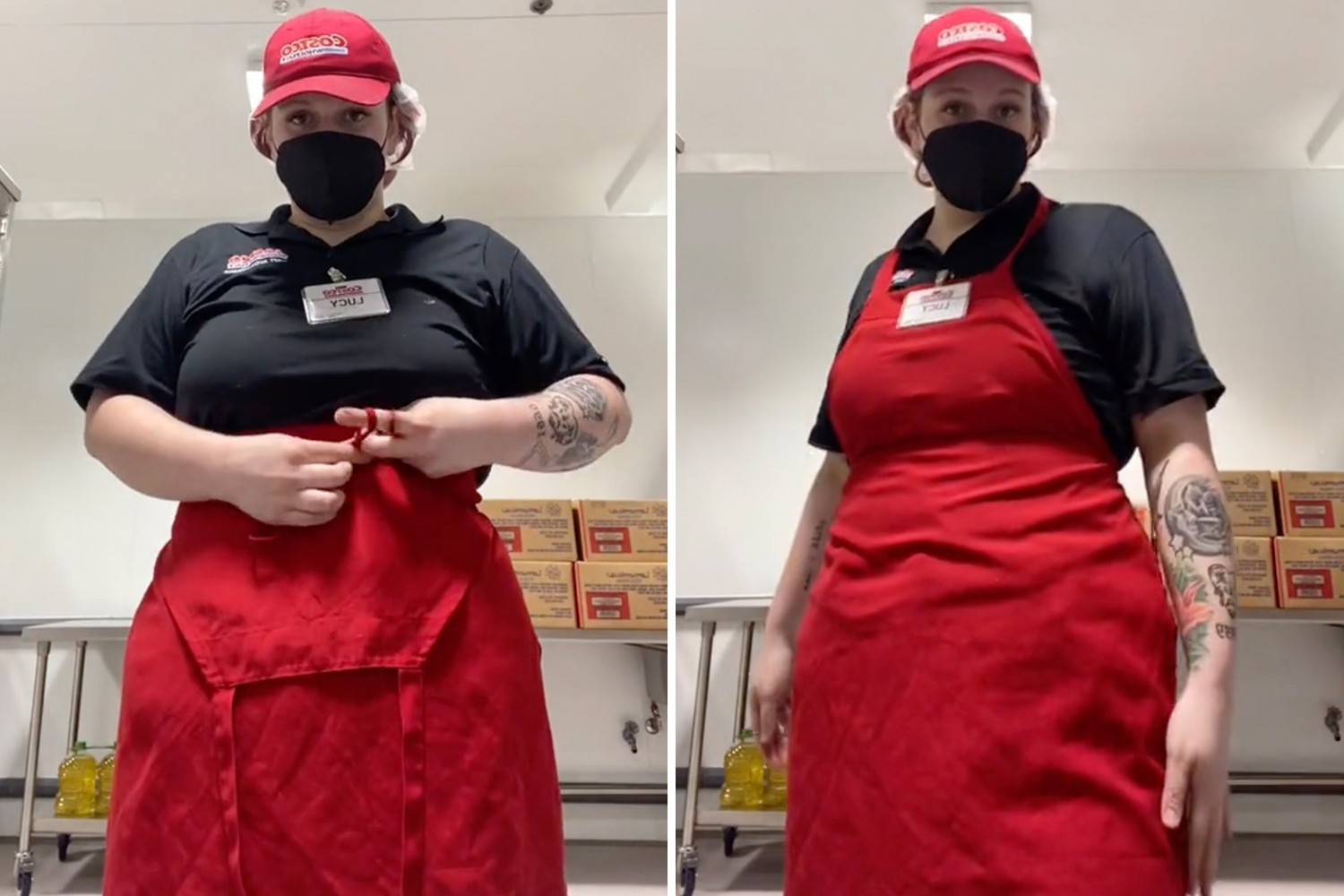 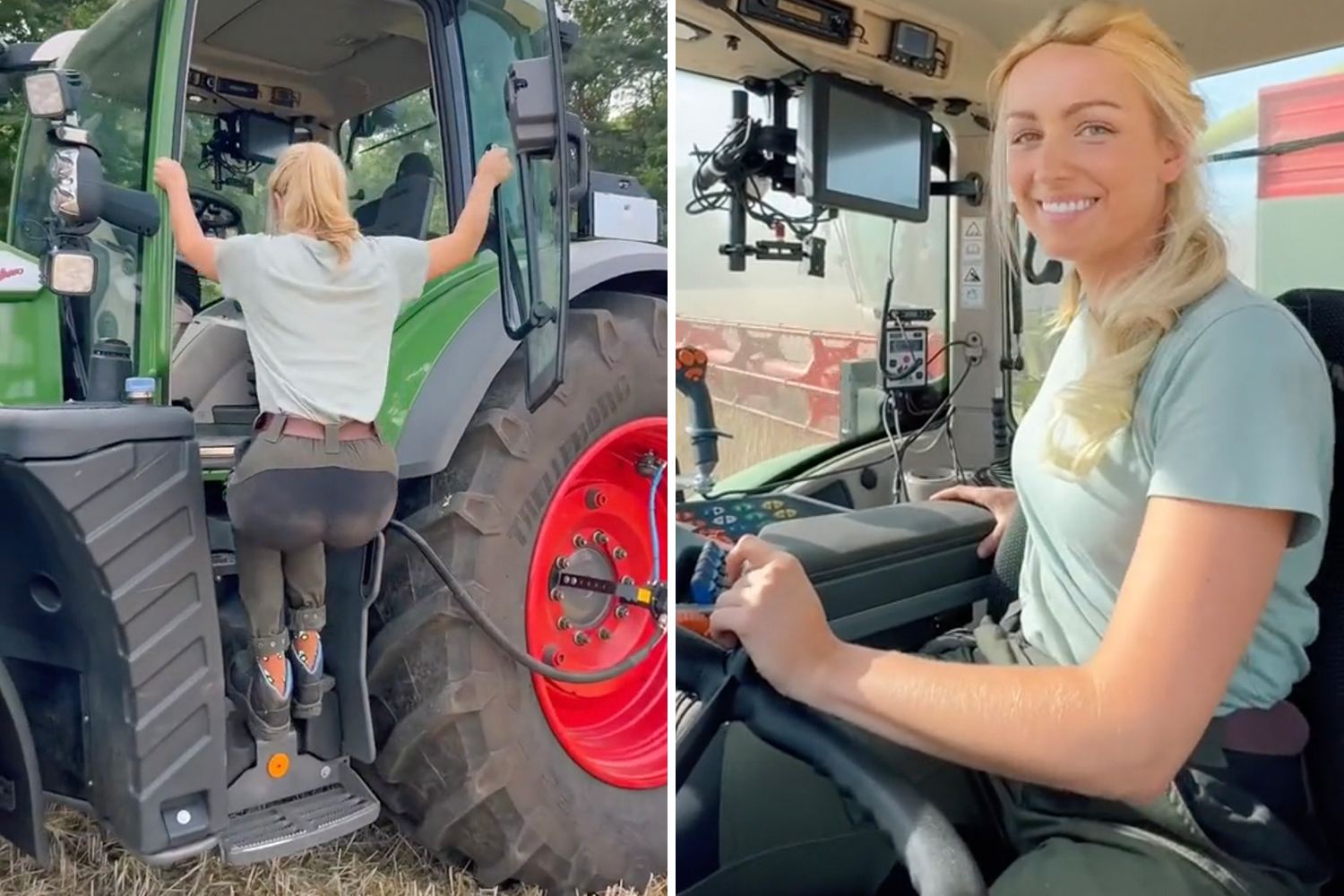 The mum, whose son is now eight months old, gave more detail in the caption – including how rare it is.

Jordan explained: “Two truths and a lie game will have nothing on this kid.

The video, which has gone viral after racking up more than 1.9 million times, certainly captured everyone’s attention. 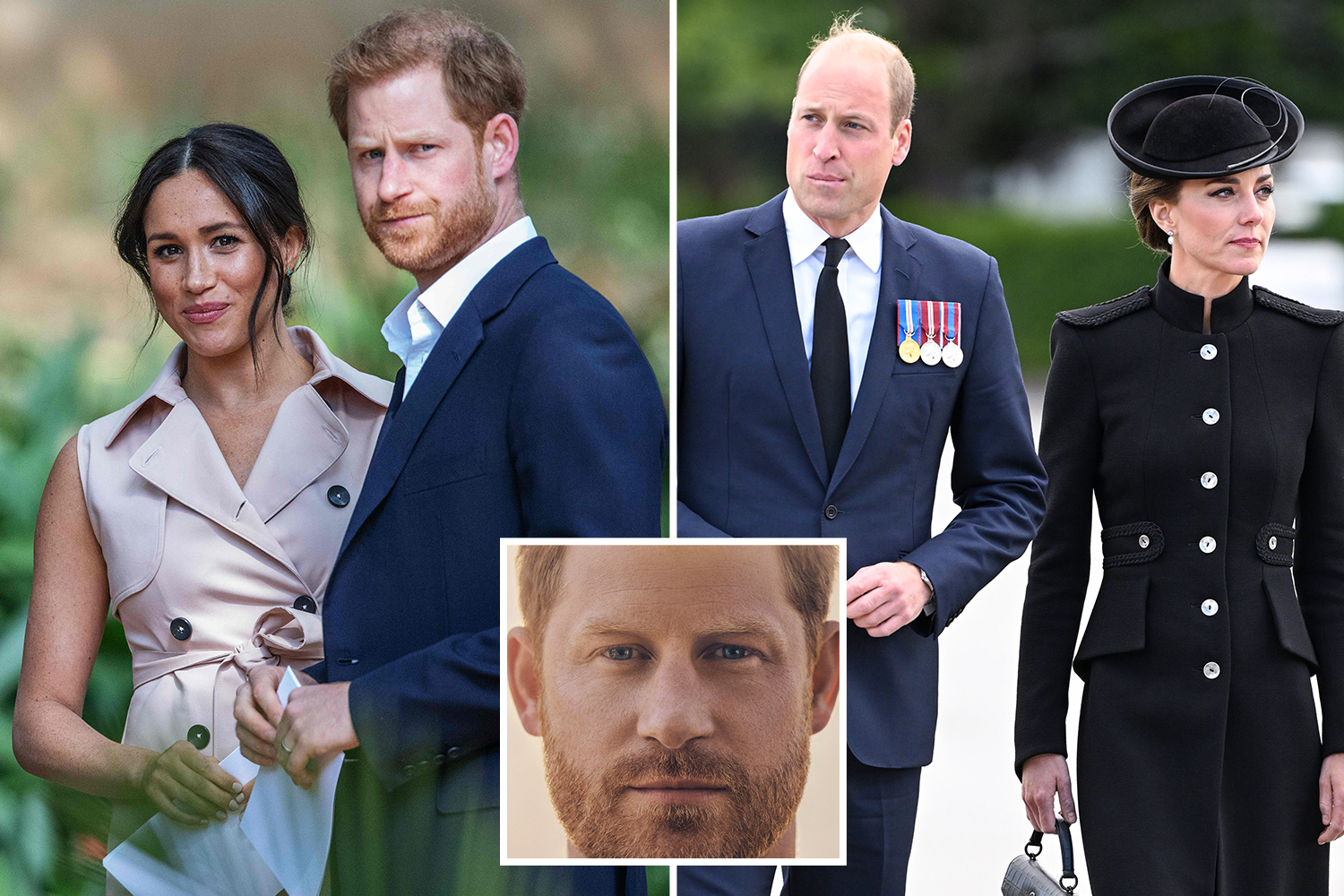 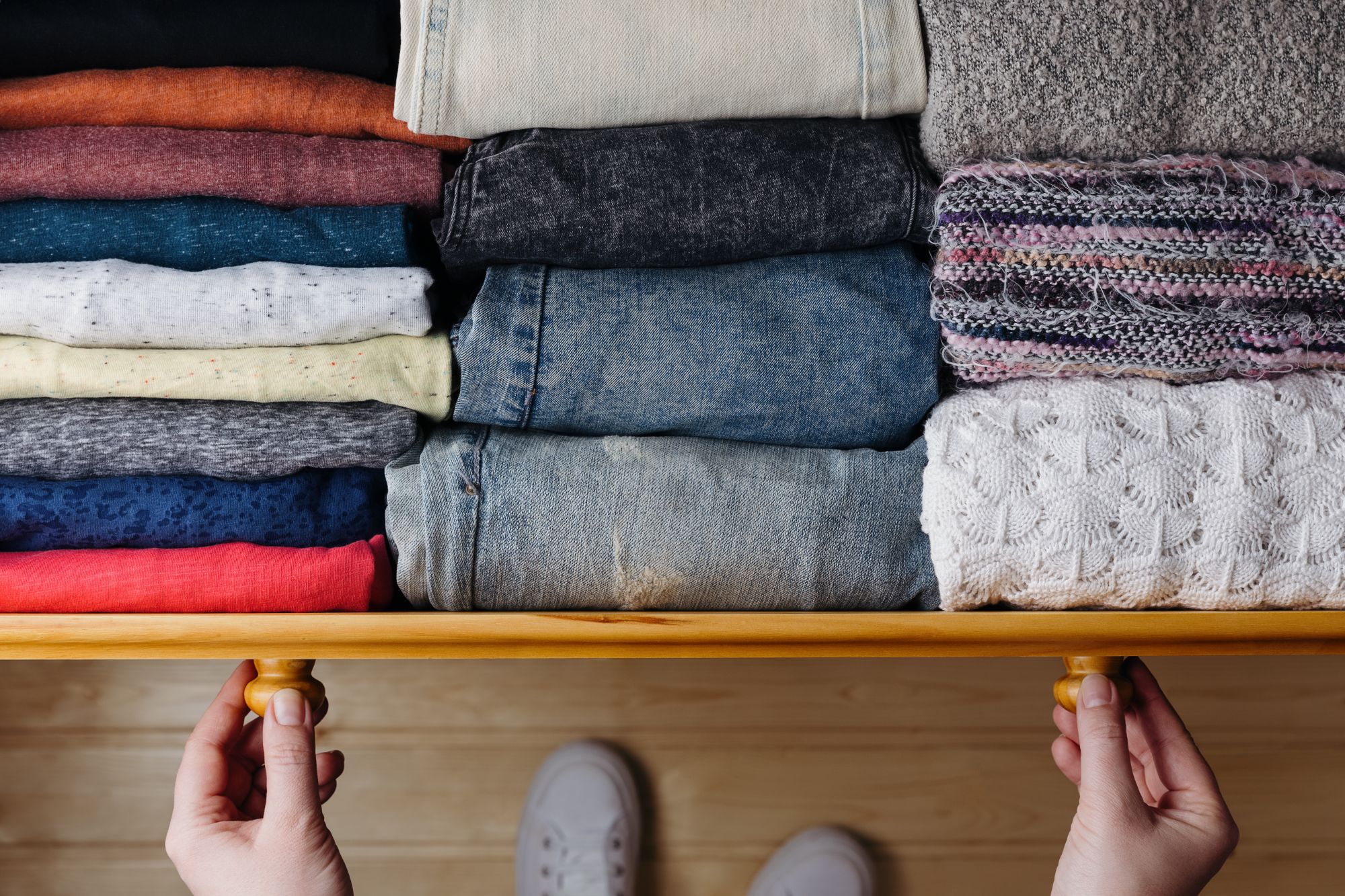 Many said they’d never heard of the rare instance, either, and wouldn’t know how to react if it happened to them.

One wrote: “Woah, this is interesting. Don’t think I’ve heard of this happening before.”

A second added: “WHOA! I’ve never seen this before!”

While a third said: “I was expecting them to be barely visible, like just broke through the gum, not damn near adult teeth.

Jordan replied to this, as she wrote back: “I know, right!

“They looked so big because he was so little. He grew into them eventually.”

However, showing Jordan is not alone, other people said they’d heard of it – or that they’d even experienced it.

One commented: “I was born with teeth!!!! Look at my little twin.”

Another joined in, as they added: “I was born with a tooth and my mom said all I would do is cry.” 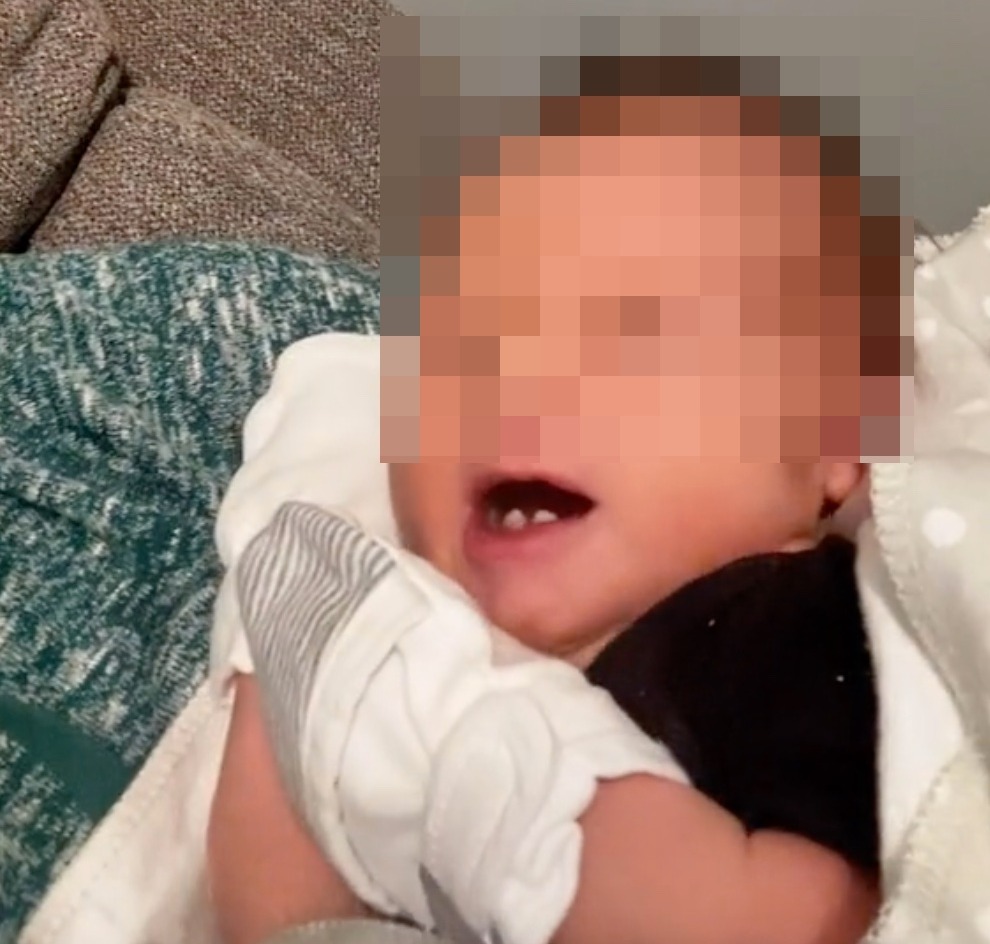