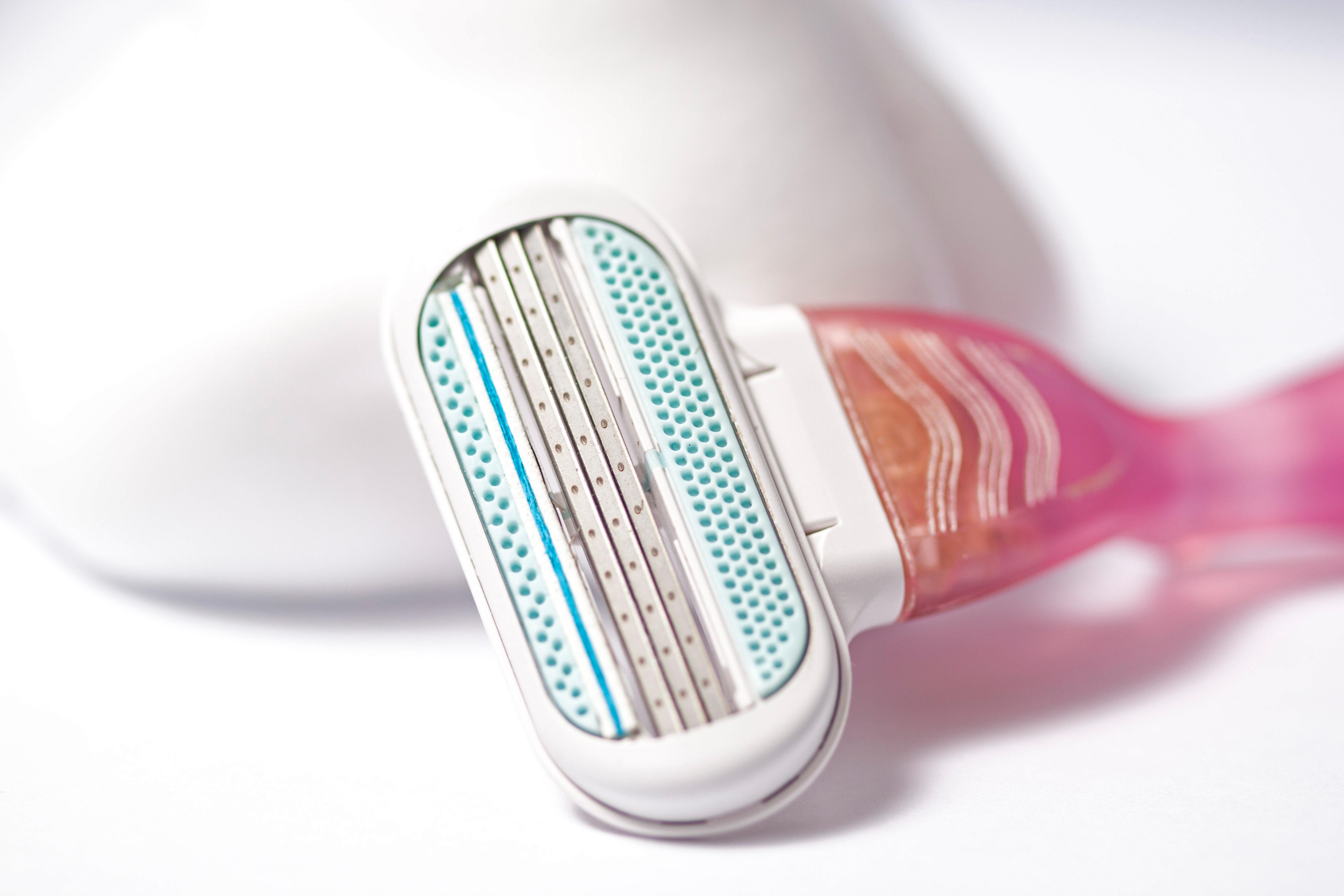 She said: "I think full removal is really common. The MWs [midwives] who stitched up my 2nd degree tear were both discussing my 'full head' and how unusual it was these days and my women's health physio said the same."

Other mums, slamming the  midwifes for their "inappropriate comments", also asked if a full bush was no longer acceptable.

"I had the misfortune of watching Naked Attraction and was shocked at the lack of hair and how people were berated for having a postage stamp-sized amount," she said. "The men’s view also seemed to be strange where there was a definite trend for those looking like a plucked turkey.

"I dabbled with a Brazilian when I was in my twenties but soon stopped when I realised it was a complete waste of time and money.

"I now have a full bush and I love it. I really don’t see the appeal of shaving/waxing to have horrid regrowth and ingrown hairs or to look like a child."

Another mum agreed, saying: "I don’t think it’s about choice – it’s about what woman are expected to do. Apparently most men under 25 have never seen female pubic hair."

But other people said they were entitled to do as they wished.

"[I] don't know why it matters, I've shaved or trimmed since I got hair down there because of various reasons," said one mum.

"I think it is better during sex, I don't like my DP [dear partner] to have loads of hair either he also trims down there."

And one added: "I shave mine every two days so I’m completely hair free there all the time. Keeping on top of it is effortless and painless; takes two minutes tops.

"I’m not going to be pressured or encouraged to grow a full bush that I think is unattractive, feels unclean and gets in the way just because that’s your preference."

Previously, a mum was torn after finding out her friend who has three kids is gay… so should she make him tell his wife?

Need more Mumsnet problem solving? What would you tell this woman with a relative who quit their job and now wants to borrow £5k from them?

This mum wanted advice about getting pre-childbirth fake tan and eyelashes.

And the mums saw red when one user asked if only CHAVS put their babies in headbands.