LET'S face it – we'd all love to fill our children's lunchboxes with healthy homemade snacks… but the reality is, we rarely have the time or energy.

It's for this exact reason that one savvy shopper pointed out a bargain box of Haribo bags which are perfect for kids' school lunches – but accidentally sparked a fierce parenting debate in the process. 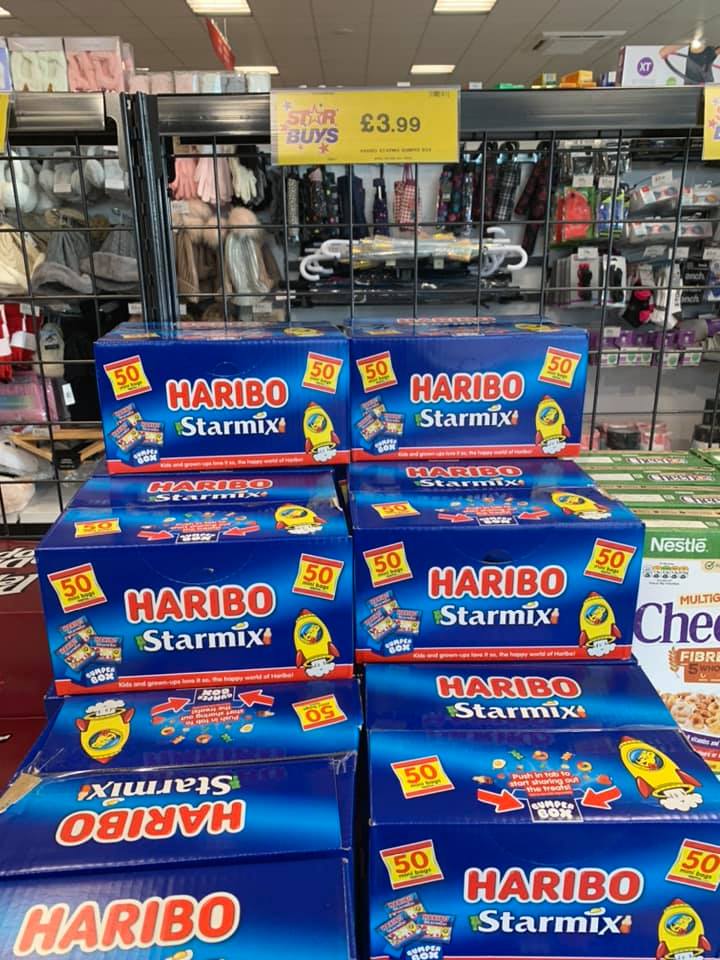 Posting on the Facebook group Extreme Couponing and Bargains UK, the parent pointed out how Home Bargains are selling boxes containing 50 bags of Haribo for just £3.99.

She wrote: "Handy for the kids packed lunches or even Halloween!"

But while the majority of the group's 1.5m members were impressed with the bargain, others kicked off in the comments about how the sweets are "unhealthy".

One replied: "Packed lunches??? The school would have a field day." 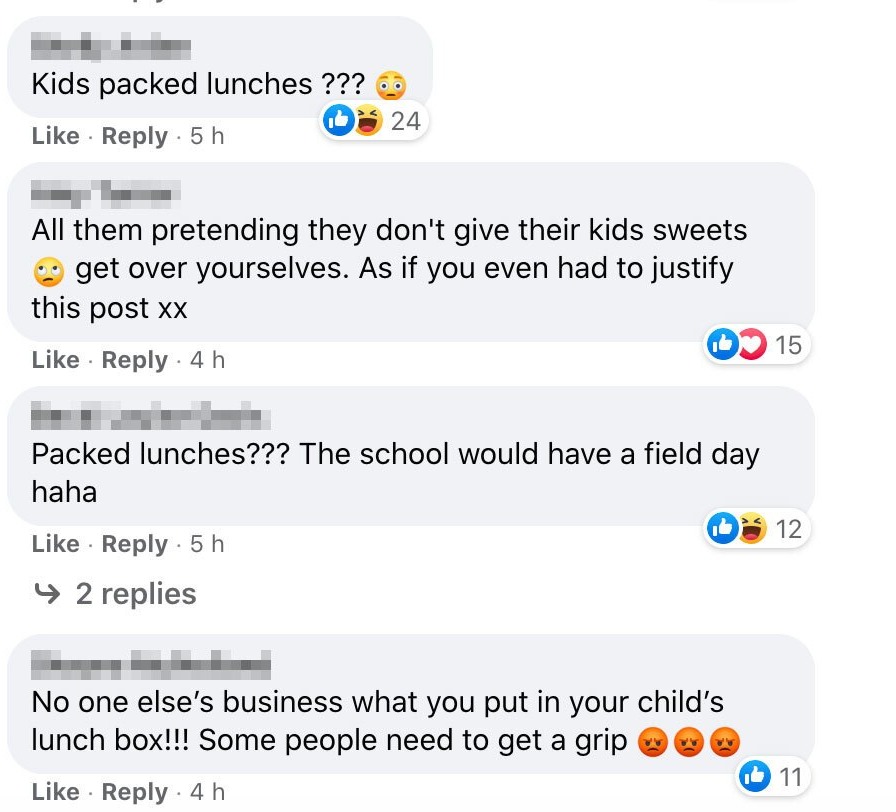 Another added: "My kid's school would throw a fit."

A third replied: "Halloween yes, but I wouldn’t be giving my son sweets with his lunch."

Meanwhile, another critic wrote: "Who puts sweets in their children's school lunches?!"

In response to the wave of criticism, the mum then clarified: "I don’t just put these in their lunch boxes!

What the NHS recommends children have for lunch:

The NHS gives a number of suggestions and guidelines on their Chnage4Life website.

"They have other things as well and my children’s school have never told me or said they can’t have them in their boxes."

Jumping to her defence, one woman replied: "You're all bloody KARENS!!!

"Does it affect your life NO so why oh god why try n make another mum feel bad!! God you would think the poor woman had gave her kid a sharing bag."

"All them pretending they don't give their kids sweets…" another wrote. "Get over yourselves!"

"I always put something sweet in my daughter's packed lunch," a third added. "Kids on school lunch get pudding so why shouldn't mine?"

And this mum hailed Argos dehumidifier as a ‘life saver’ for battling kids’ colds this winter.

Plus an A&E nurse has revealed how to use Haribo to check if a child has a broken bone in their face.