MEGHAN Markle has not spoken to her estranged dad since he suffered a stroke last week, her sister Samantha Markle claimed today.

The Duchess of Sussex was rumoured to have reached out to Thomas Markle, 77, after he was rushed to hospital last Monday. 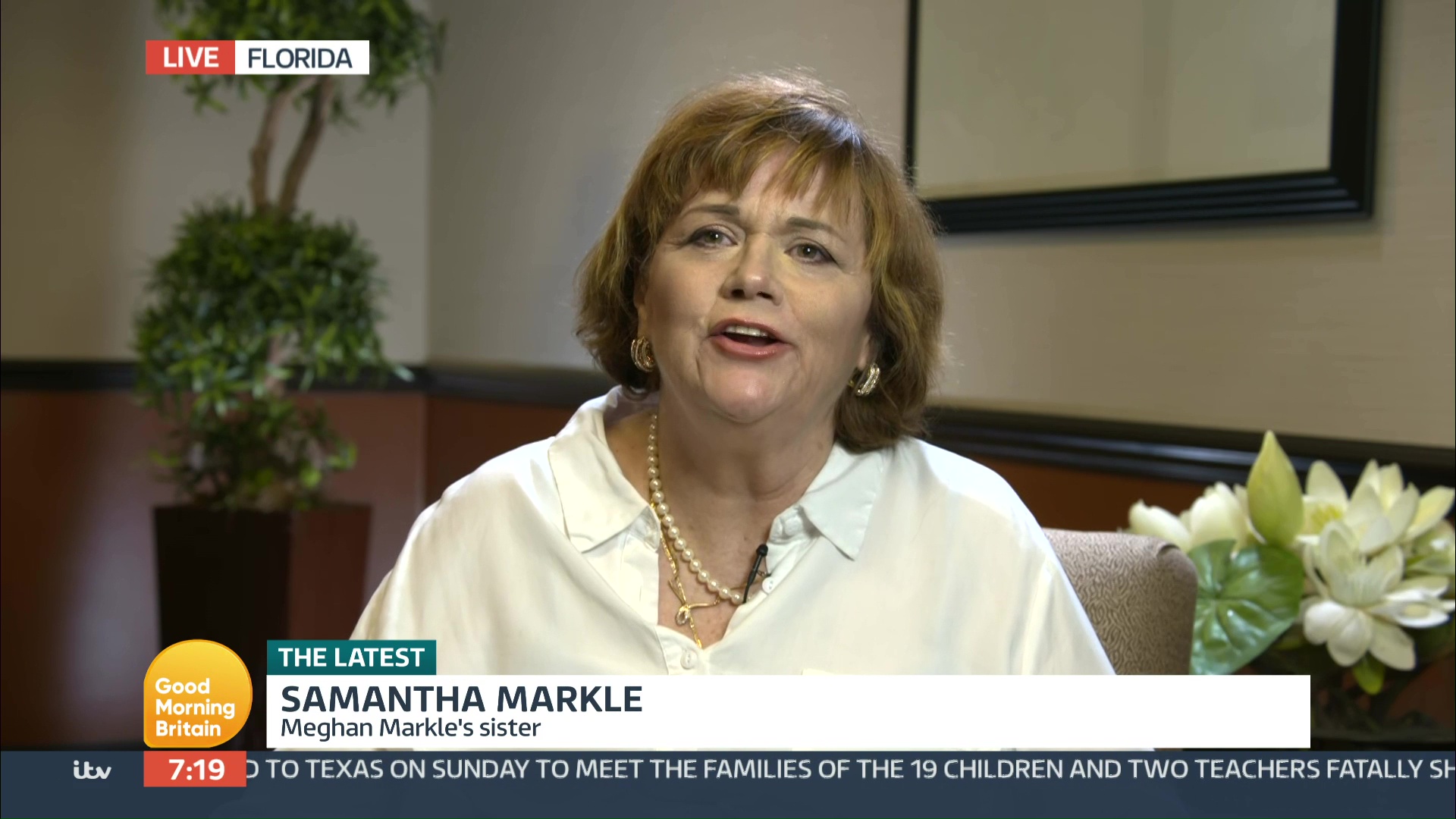 The retired Hollywood lighting director fell ill in Mexico and was rushed to hospital in an ambulance.

He was discharged five days later and has since revealed he is "struggling to speak" in his recovery.

But Samantha, Meghan's half sister, said the duchess has not been in touch.

Speaking to Good Morning Britain, Samantha, 57, said: "I heard rumours that she was trying to reach out to my dad’s camp but my brother and I are my dad’s camp and his number has never changed. 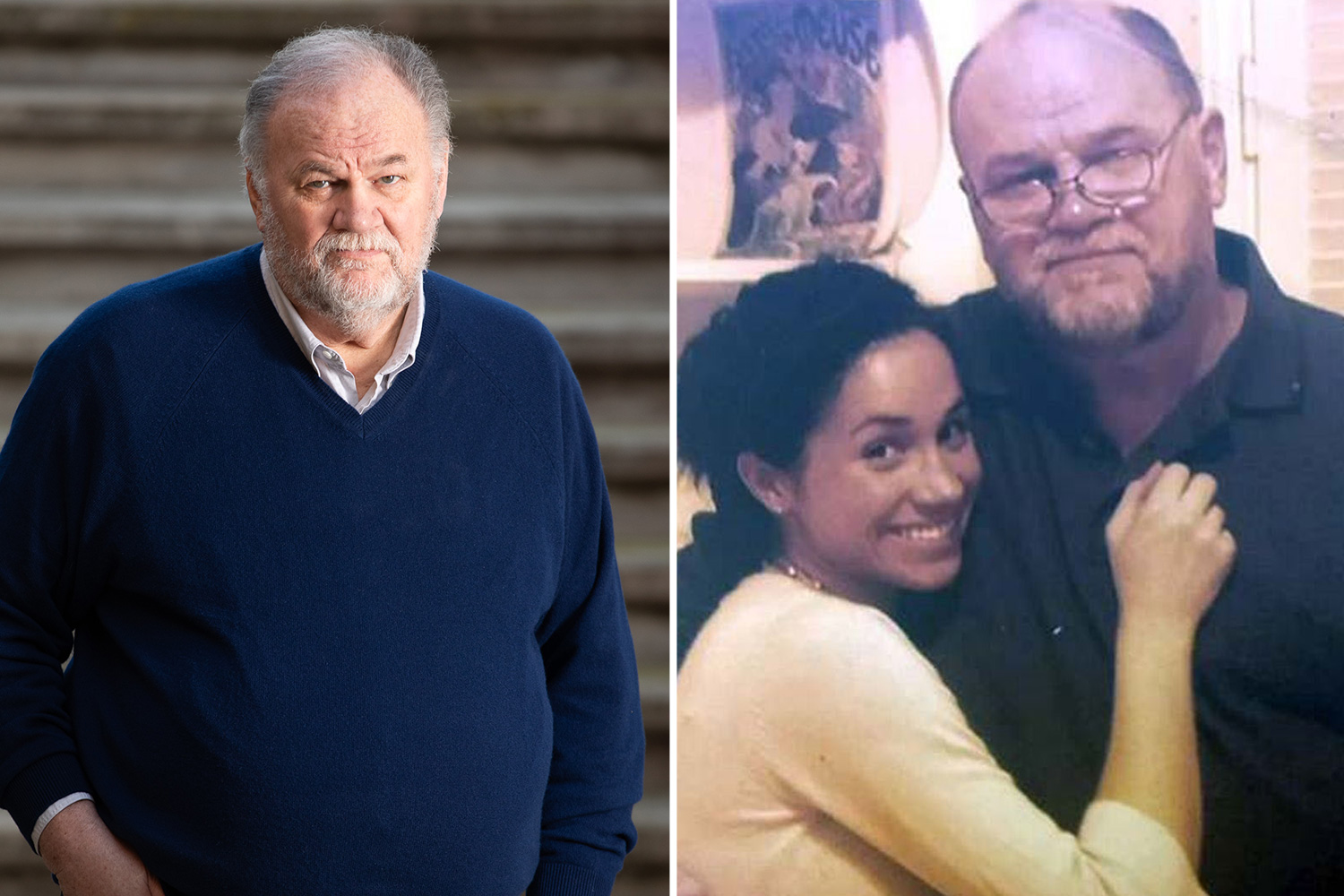 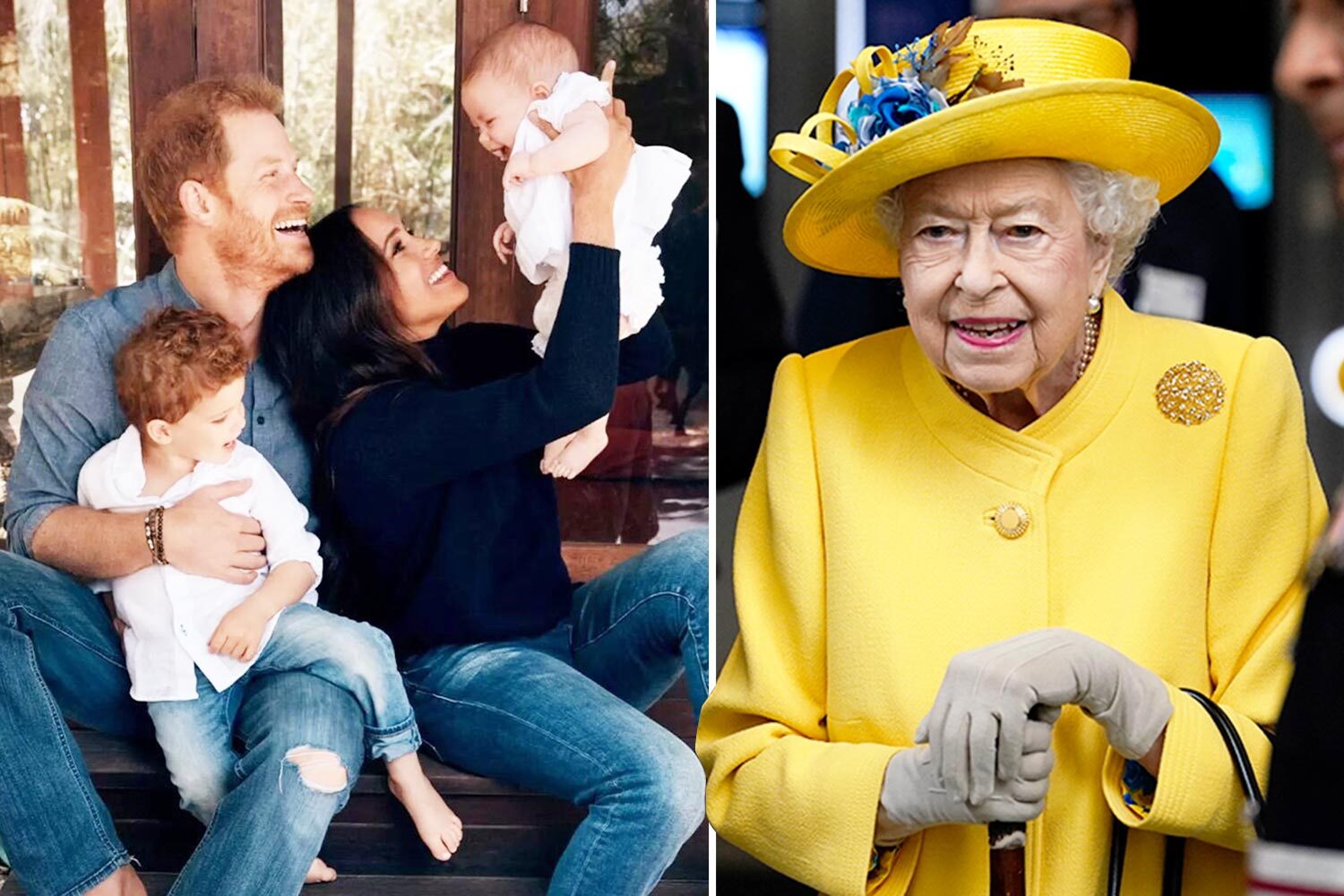 "Even though he can’t speak, his language comprehension is perfect – she could text him or contact him and he would text back."

She added: "Those rumours are not true she has not reached out."

Meghan’s dad famously missed her wedding four years ago after claiming he had suffered a heart attack.

The duchess' relationship with her dad had crumbled after he posed for paparazzi pics ahead of the 2018 bash.

I’m told my baby’s name sounds like a ‘fart’ – I love it, people are bullies 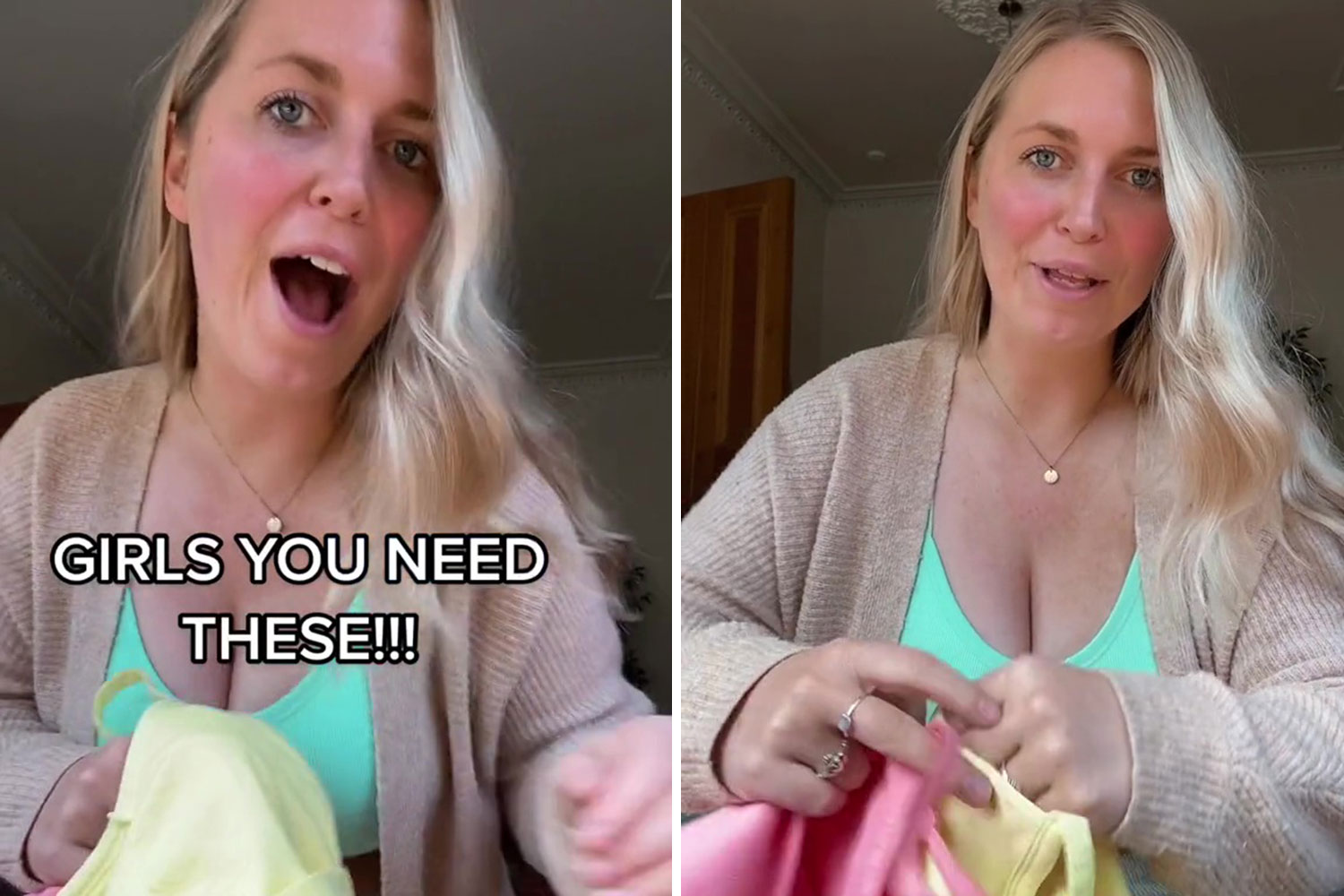 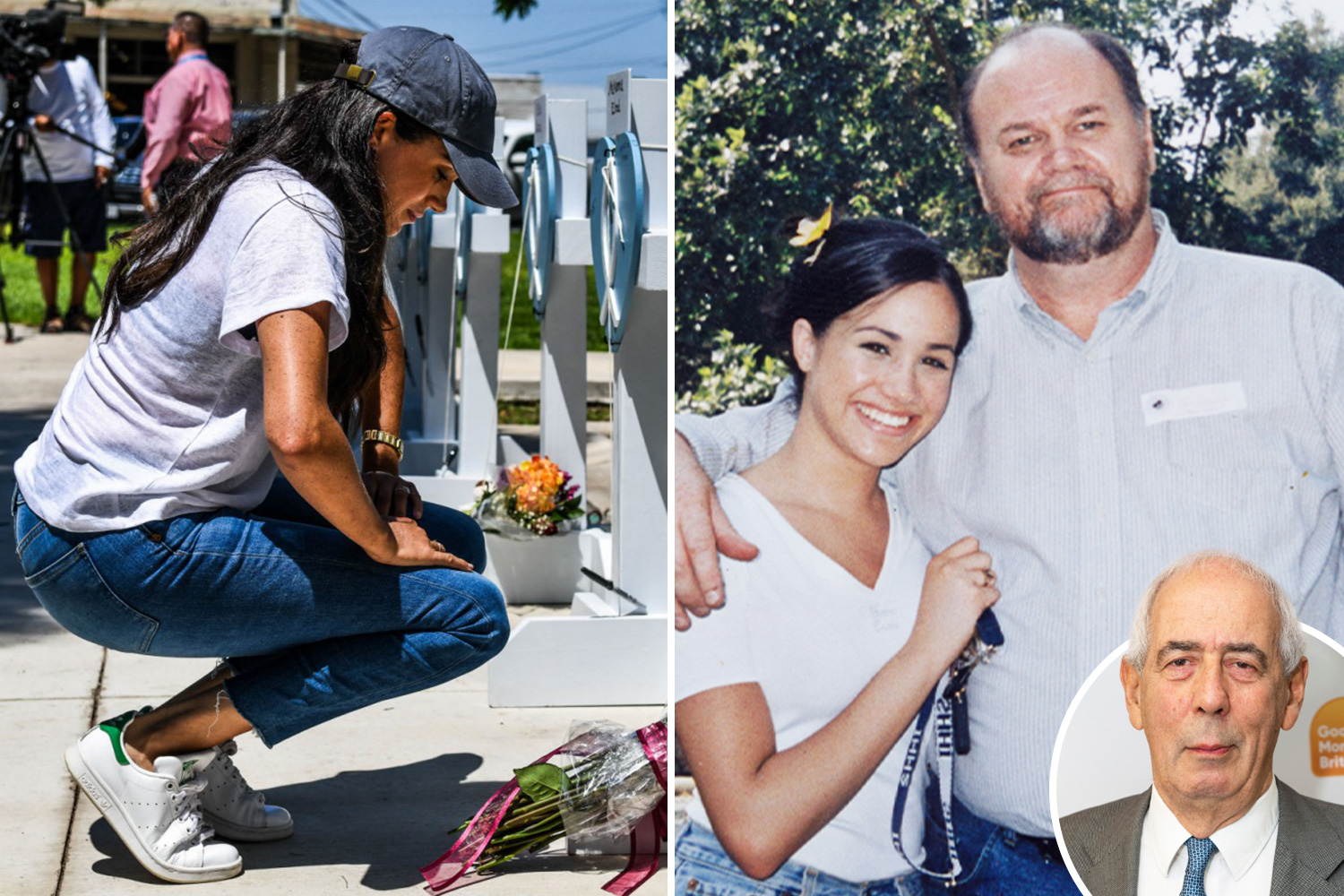 He and his children have since gone on to repeatedly blast Meghan in the media, with Thomas most recently setting up a YouTube channel where he has discussed his daughter.

Today, many viewers hit back at Samantha's interview, with one person writing: "This is getting so uncomfortable, the family is so dysfunctional I don't blame Meghan for getting out of such a toxic relationship."

Another said: "When your father goes on national television and slags you off why would you, yet I have never heard Meghan slate him!"

Mr Markle had been planning to fly to Britain this week to celebrate next weekend’s Platinum Jubilee – but the stroke scuppered the trip.

His condition was so serious he has been communicating by scrawling down messages on a piece of paper, pals said.

In messages with the Mail on Sunday, Thomas said: "I feel hugely grateful and know how lucky I am to be alive.

"I want to thank everyone, especially the wonderful doctors and nurses who saved my life. They are angels.

"I have been deeply moved by loving messages I’ve received from all over the world. People have been so kind.

"I can’t speak right now, but I am working hard and will thank people properly when I can."

The severe stroke was caused by a blood clot on the right side of Mr Markle’s brain. 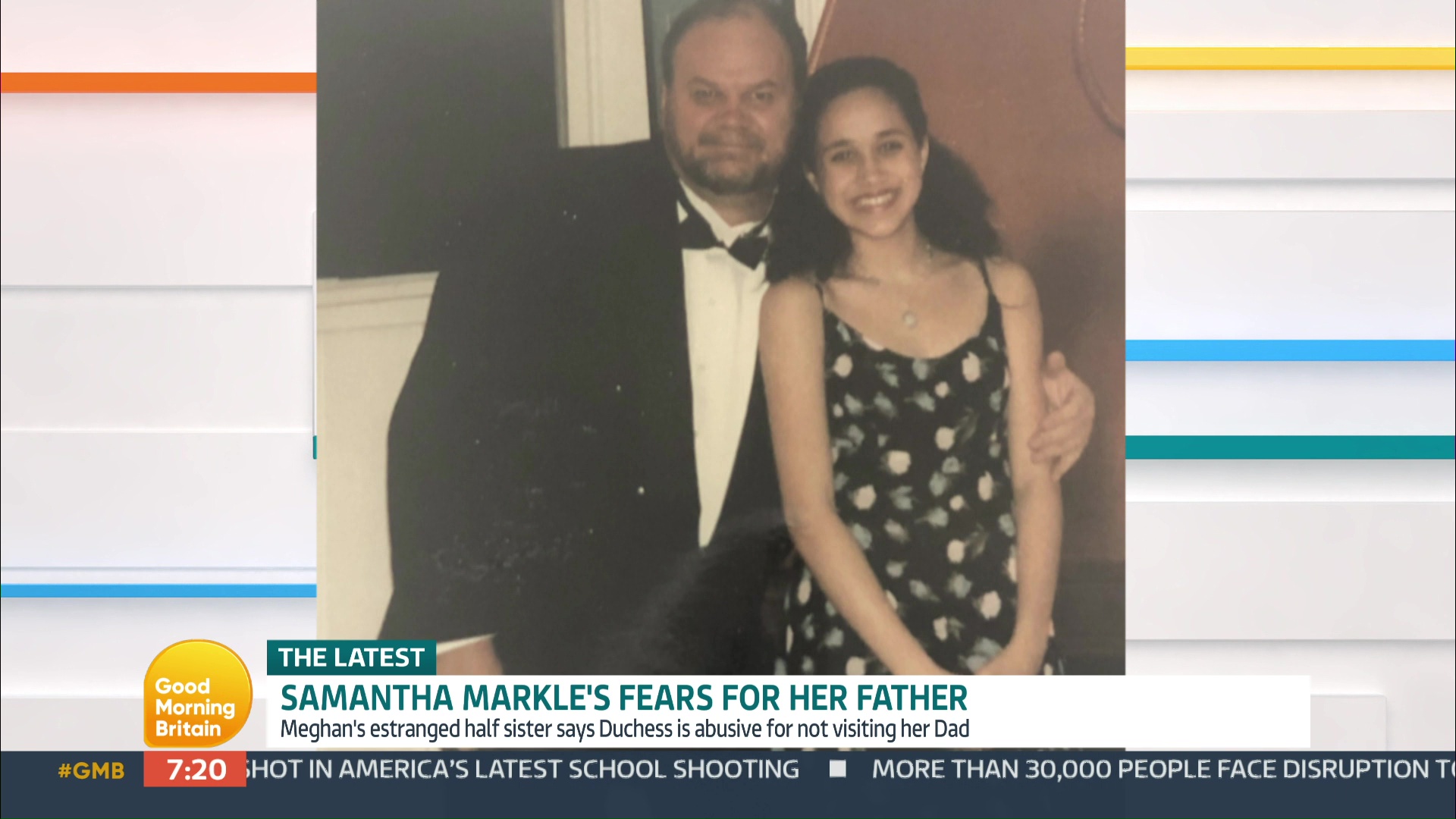 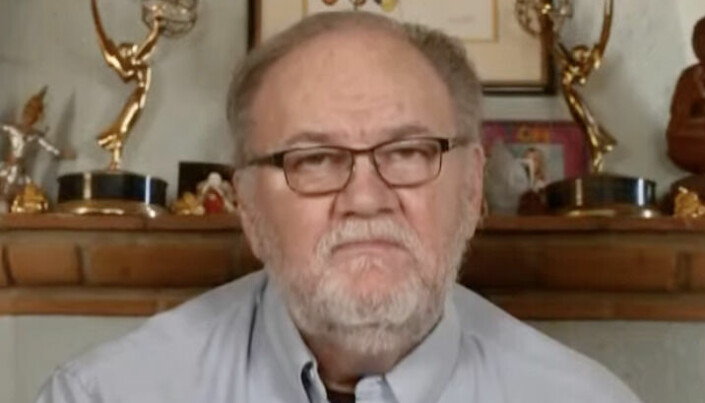