BEFORE marrying into the Royal Family in 2018 and becoming the Duchess of Sussex, Meghan Markle had a career of her own as an actress.

Now with two kids to Prince Harry, Meghan, 40,became known for her role as Rachel Zane, a sassy paralegal in the hit legal drama Suits, but despite speaking highly of her time on the show, she was once forced to put her foot down. 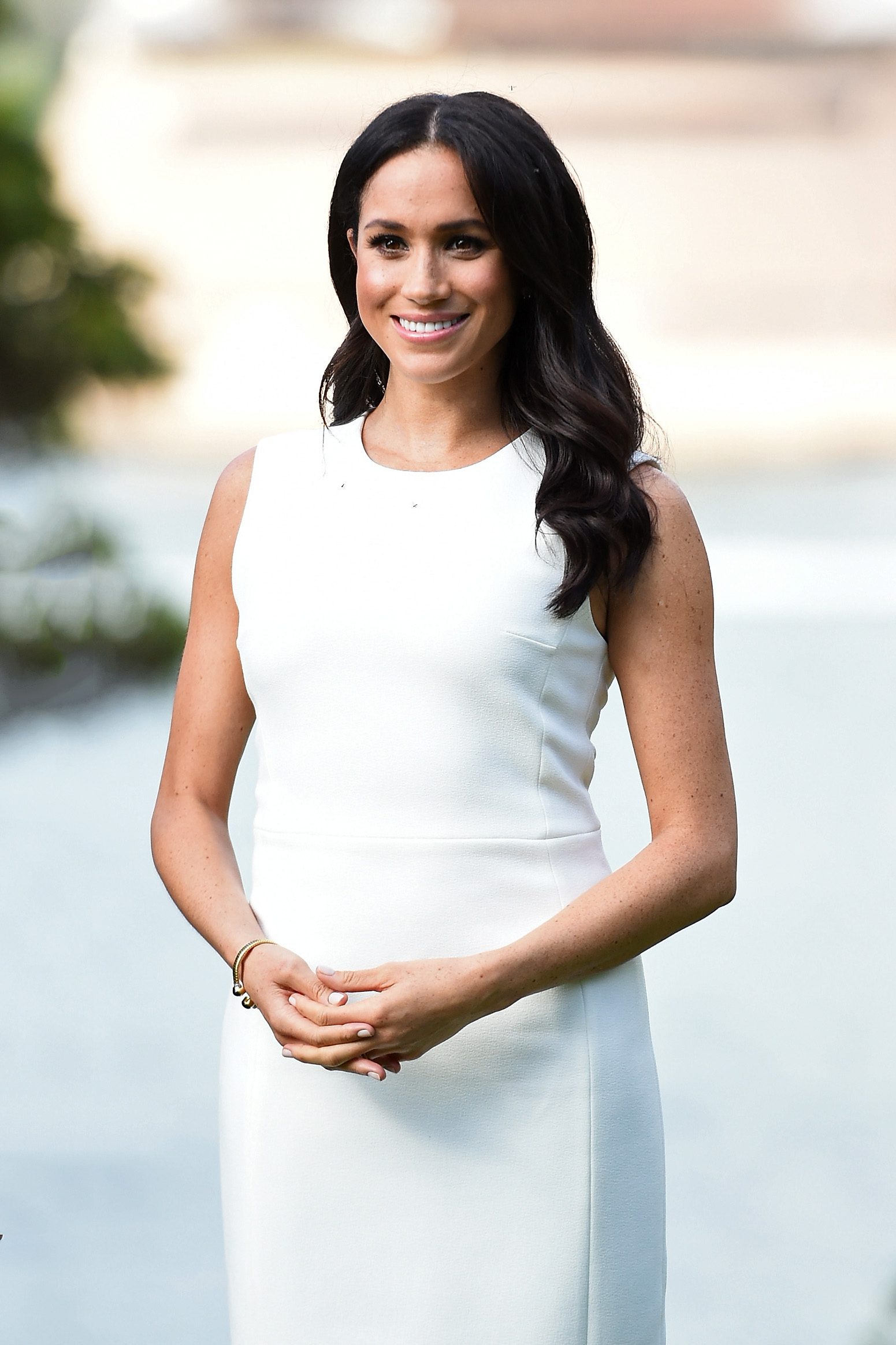 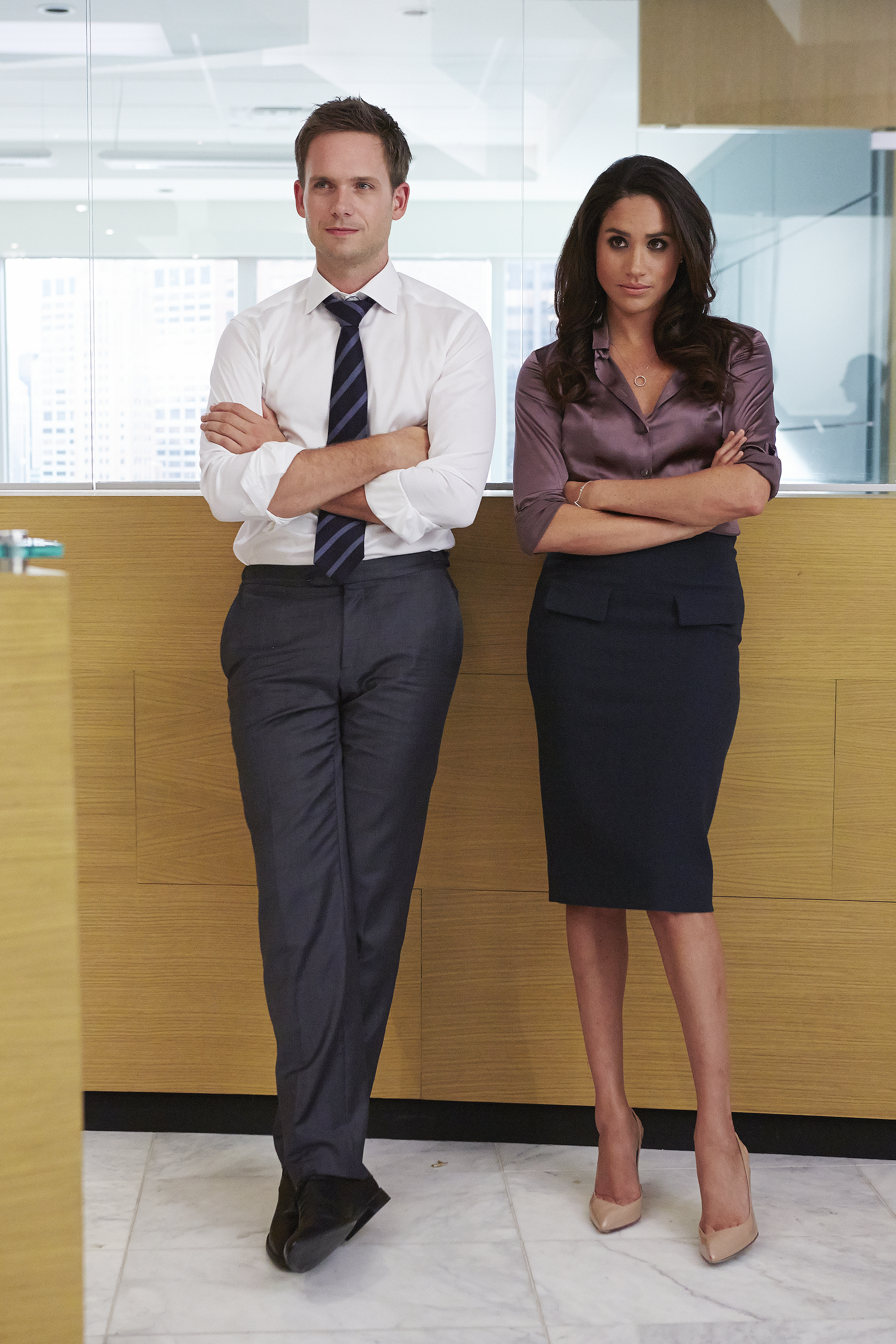 Talking of the show in 2014, Meghan reportedly had a word with the show's creator after scripts kept having her walking into scenes wearing nothing but a towel.

Speaking at the One Young World conference in Dublin at the time, she said: "This season, every script seemed to begin with Rachel enters wearing a towel. And I said, no, not doing it anymore.

"I called the creator and I said and I was like, it’s just gratuitous, we get it, we’ve already seen it once. So I think at a certain point you feel empowered enough to just say no."

Once a struggling actress and "hungry for work," the TV star said "you're willing to do things like that" while trying to make it as an actress.

I called the creator and I said and I was like, it’s just gratuitous, we get it, we’ve already seen it once.

But it was important for her to "shift in women's minds" that they have a "higher value than that and they don’t need to be doing that."

“So I think for me, speaking up and being able to say I’m not going to do that anymore, has been a big shift for me personally,” she added, according to Mirror Online.

Meghan left Suits after she got engaged to Prince Harry, 35, in November 2017, with her final scenes airing shortly before the May 2018 royal wedding.

Although the royal didn't appear in the final two seasons, her character Rachel – who had moved to Seattle with husband Mike – was repeatedly referenced.

In one of the show's final episode, the Suits writers poked fun at Meghan's new royal life as Mike told the other characters they "wouldn't believe how well Rachel is doing".

Meghan's on-screen dad, Wendell Pierce, even warned her life about about to "change forever" once she married Prince Harry,in their last conversation together.

Meghan gave up acting entirely after joining the Royal family, but has since given TV another go alongside her husband Harry with a multi-million dollar deal with Netflix, which was announced last year.

Before this, the Duke and Duchess of Sussex had never produced a TV show, but the deal has allowed them to explore documentaries, films, scripted and kids’ programmes.

The couple are currently on parental leave after the birth of their daughter Lilibet Diana Mountbatten-Windsor in June, but are reportedly "really excited" about the busy schedule once they return to work. 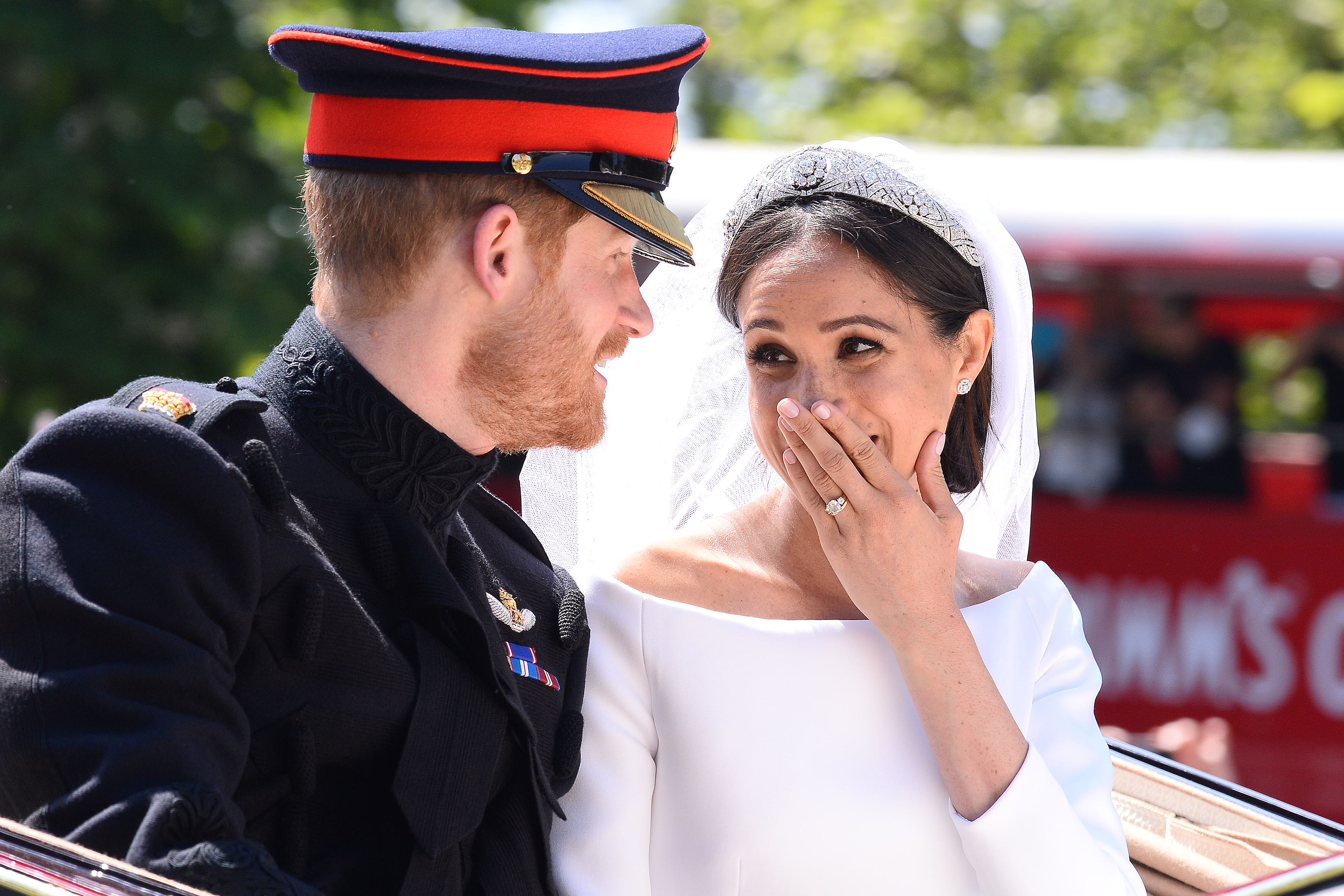 Meanwhile, Meghan & Harry don’t have ‘any regrets’ about their ‘fairytale’ & see themselves as ‘self-made woman & her knight’.

And Harry & Meghan WON’T christen Lilibet in front of the Queen & will have a Californian ceremony, says expert.