MEGHAN Markle has "that personality" to run for US president, her half-brother has claimed.

Thomas Markle Jr, 55, says the politics-savvy Duchess of Sussex shares the same "determination and drive" as other presidential hopefuls. 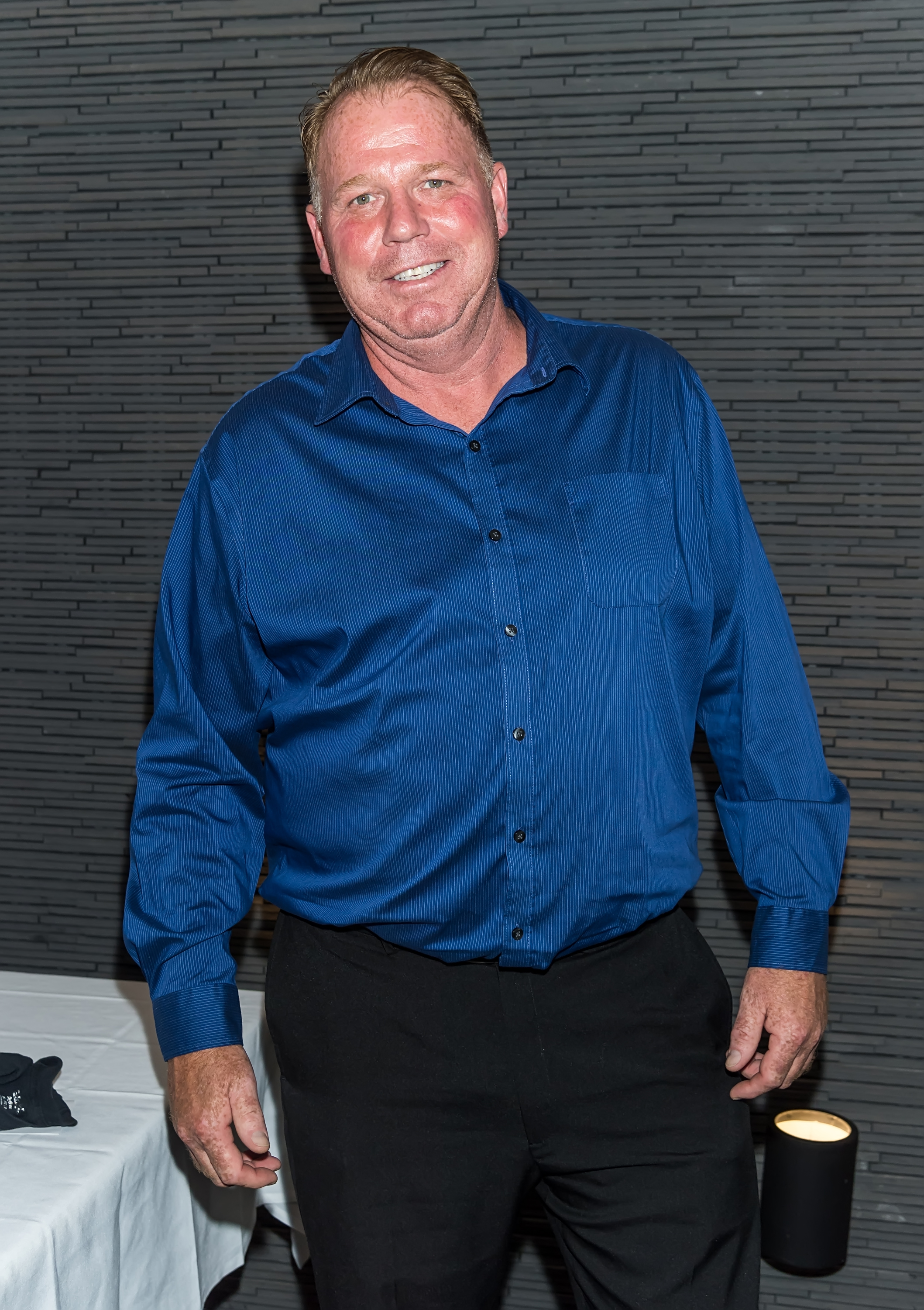 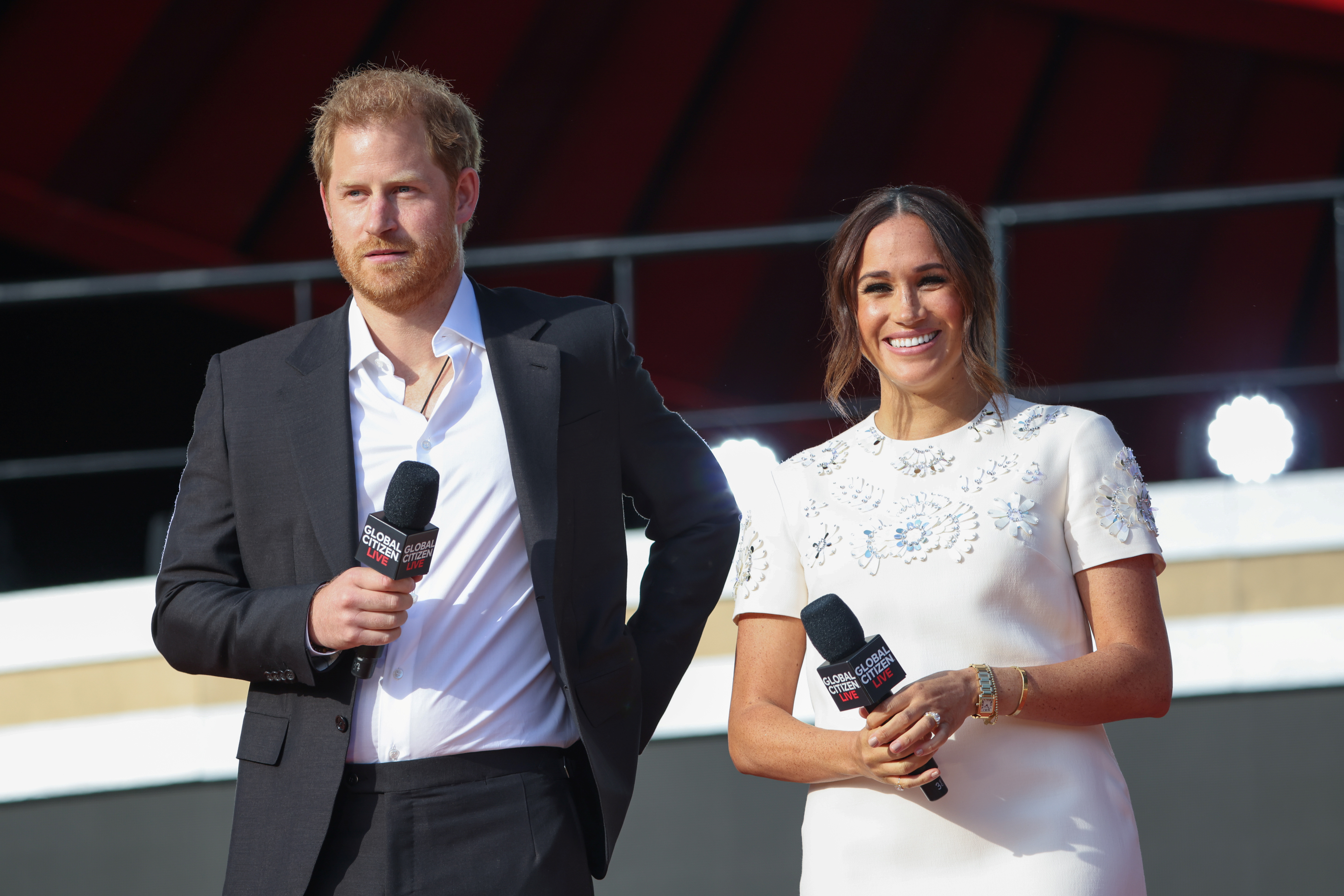 In an interview amid his appearance on Australia's Big Brother VIP, Thomas Jr told New Idea Magazine: "She obviously has that personality, and that determination and drive, it wouldn't surprise me.

"I just know, whatever endeavour she endures and puts her hands on she will do good things.

"I wish her the best of luck, but absolutely if that's what she's going to put her sights on, she'll go for it."

Meghan has not shied away from discussing US politics since she and Harry stepped down as senior royals to find a “progressive role” across the pond.

And she has stepped onto the stage with her calls for vaccine equity, with the Sussexes last week calling on world leaders who have a surplus of vaccinations to donate them to those in need as “lives literally depend on it”.

In the interview, Thomas Jr also said he "overreacted" when he told the media he had warned Harry "very shallow" Meghan would "ruin" his life.

He claimed he would do "anything" to meet Archie and Lilibet – and has demanded a face-to-face showdown with the Sussexes.

Thomas Jr said: "I don't need a photo op to go see my sister and I don't want a story behind it.

"I don't want anything – I would just love to go over to their home and knock on their door, give her a big hug and a kiss and say I missed the hell out of her and apologise right to her face.

"Maybe one day that will happen.

"I'd do anything to see Archie and Lilibet."

Last year, Meghan described the battle between Donald Trump and Joe Biden as “the most important election of our lifetime” and became the first member of the royal family to vote in a major election.

Harry even raised royal eyebrows by saying: “As we approach this November, it’s vital we reject hate speech, misinformation and online negativity.”

If Meghan became US president she would be the first woman in the role and the second non-white leader after Barack Obama.