DETERMINED Meghan Markle is trying to find a new TV home for her cartoon series, which Netflix axed earlier this month, sources told The Sun.

Pearl, which had been the working title for the Duchess of Sussex's show, has been officially cancelled by the streaming giant in a series of cutbacks. 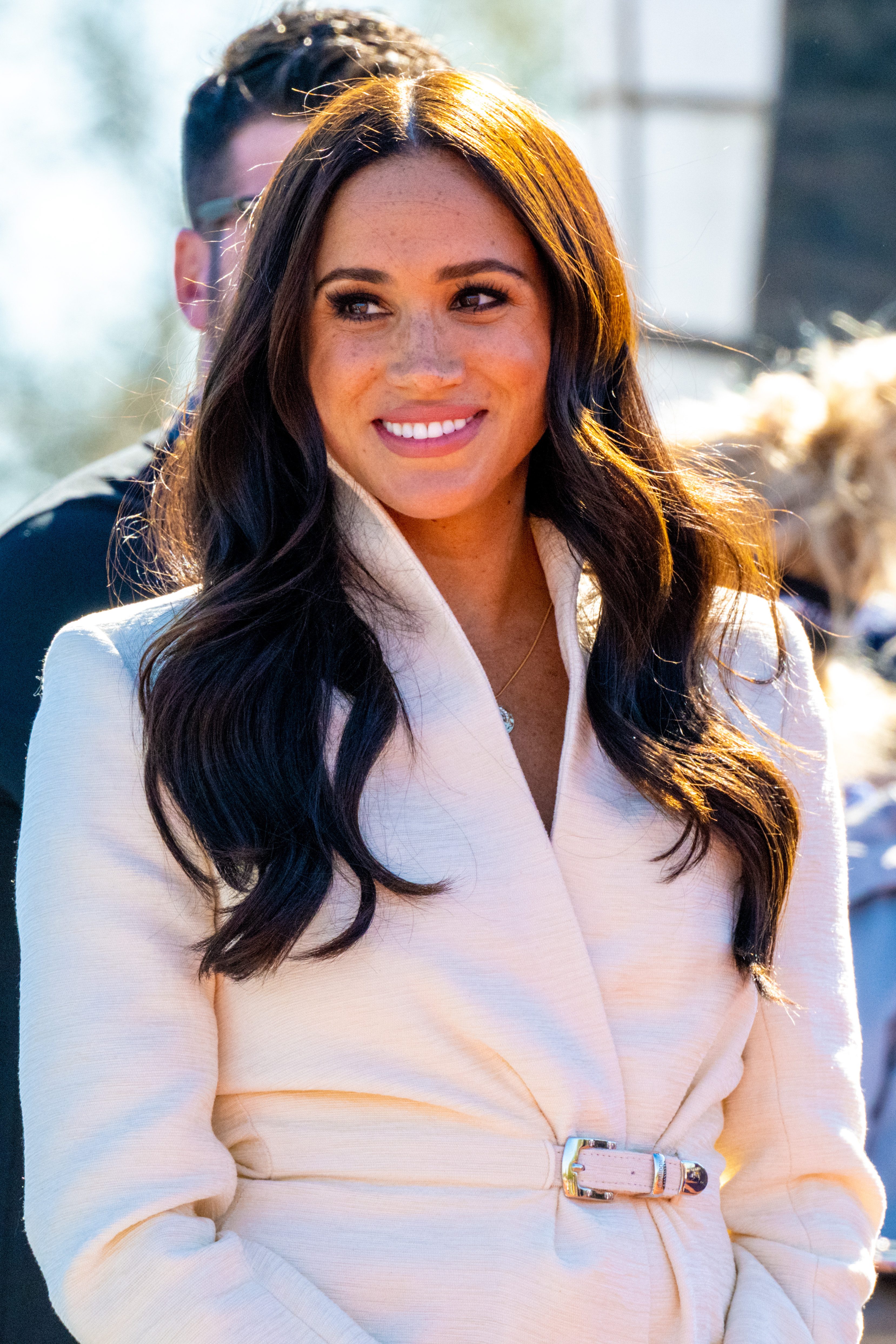 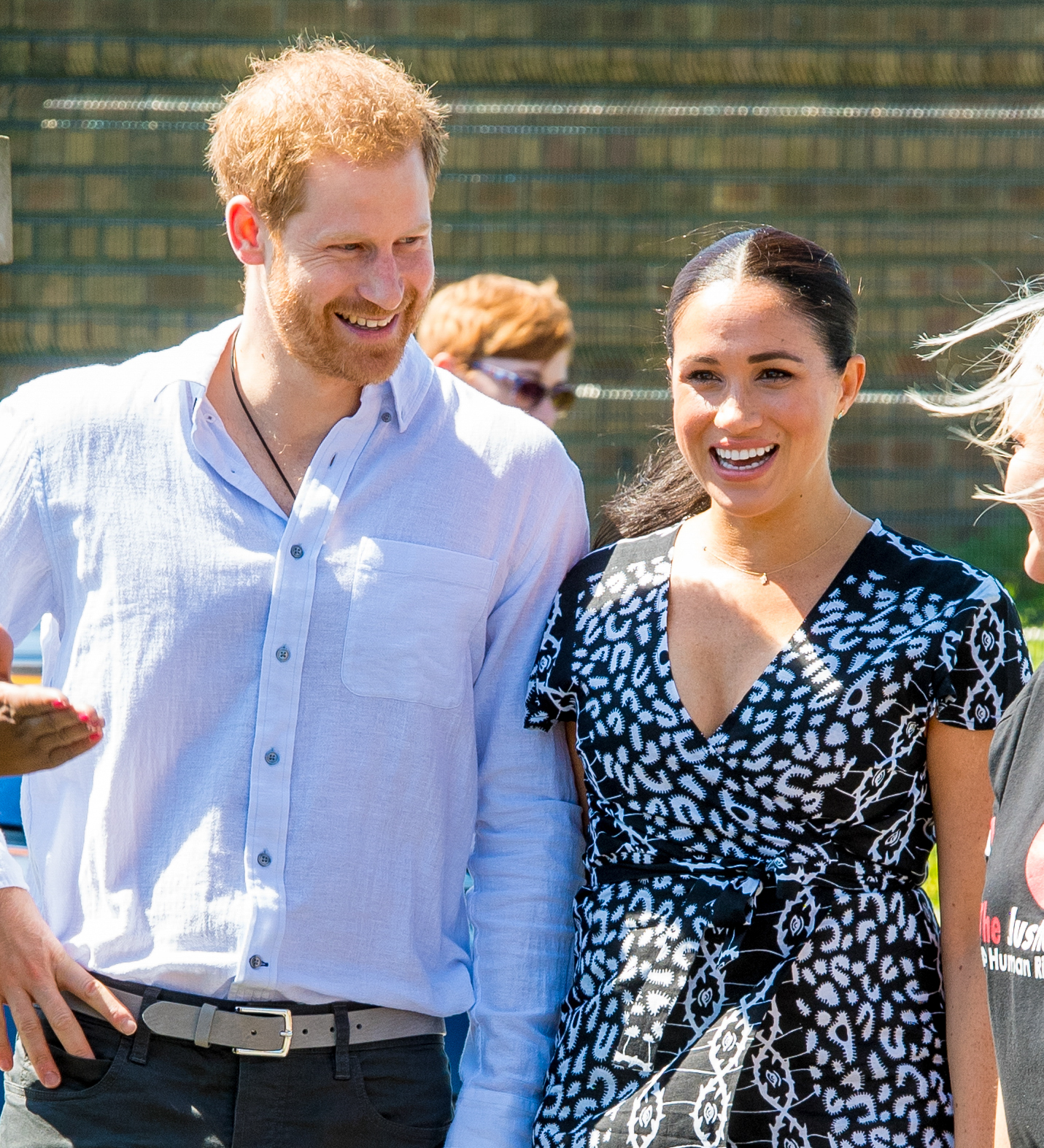 But LA insiders say that Meghan, 40, and her team at production company Archewell do not see the Netflix dump as the end of the road.

Meghan and executive producer David Furnish "are reviewing the project to see where else it could find a home", according to sources.

They will be pitching the series concept to other TV networks and streamers including Apple and Amazon.

The Duke And Duchess Of Sussex's contract with Netflix allows the couple to sell on any products that the streaming platform turns down. 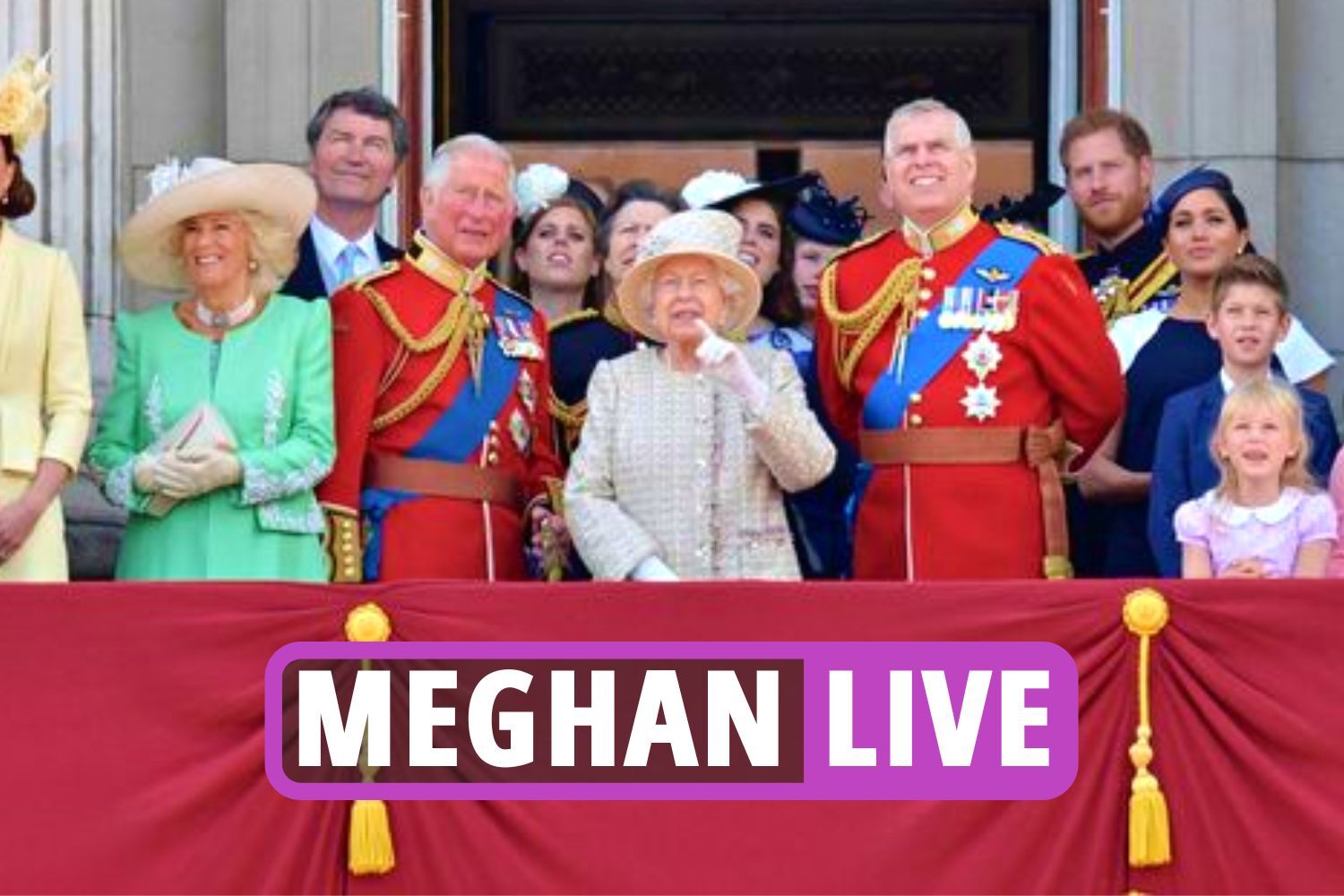 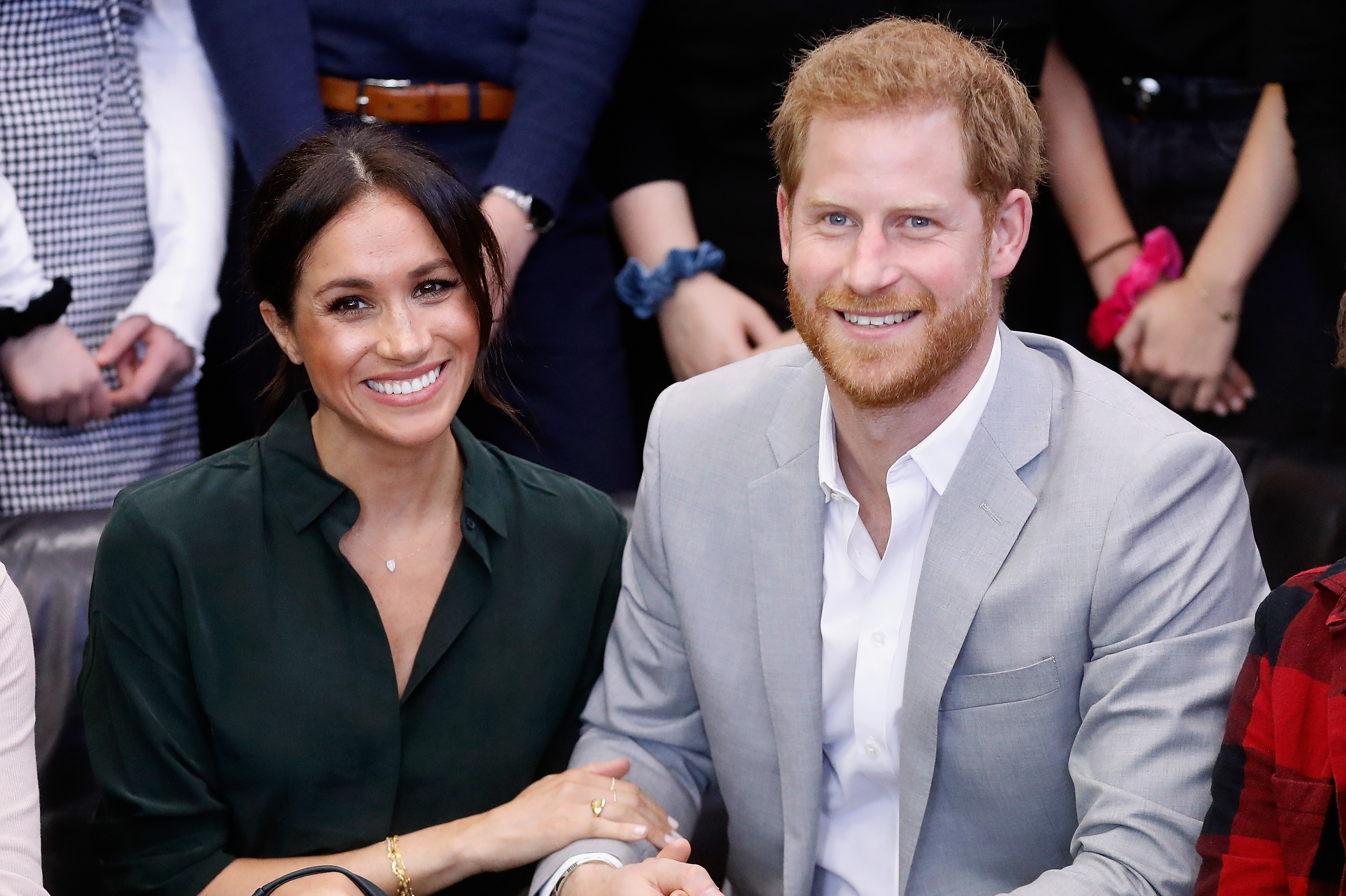 One source told The Sun: "Meghan and Harry will not give up on taking Pearl to the screen.

"They are determined to not let all the work and creative endeavours put into the idea simply fall away.

"Netflix has a standard deal with them, typical in Hollywood, allowing them to pitch projects rejected by them to other outlets. This is common practice within TV circles in Hollywood.

"Apple and Harry already have ties after he appeared on a series about mental health. Disney, whose Plus streaming service is huge, has a relationship with Markle too after she voiced a wildlife documentary.

I bought the viral Zara dress, I’ve got tiny boobs & they were spilling out

"Amazon has a significant budget and major players like NBC Universal and HBO would be interested to sit down in front of the Sussexes. You cannot underestimate the interest in them from Hollywood and producers around town."

Furnish too has connections to many film studios and TV networks.

A source added: "After the decommission the team is taking another look at the show concept, seeing what could be tweaked.

"There was a huge feeling of excitement about Pearl and a hope that its journey is not over.

"They are not giving up on this project because Netflix said no."

"They are not giving up on this project because Netflix said no. David is a respected producer with an enviable contacts book.

"Obviously like all these type of projects, the commissioning network has their input and desires for what they want to see. So usually there is a lot of negotiations and discussions in the commissioning process.

"Nobody can expect to turn up, say this is what it is and then get money. It doesn't work like that. It never has.

"So it is always a tricky balancing act of getting your project made, while often bowing to the network. That can be tough for some creatives, who hate diverging from their vision.

"Obviously Netflix content is the priority, but over the next few weeks Pearl will be reviewed.

"And only time will tell whether Meghan and a broadcaster can come to an agreement."

Pearl follows the adventures of a young girl who found inspiration via influential women throughout history.

The cartoon had been announced last summer, with Meghan saying at the time: "Like many girls her age, our heroine Pearl is on a journey of self-discovery as she tries to overcome life’s daily challenges."

Meghan and Harry had created Archewell Productions at Netflix in autumn 2020 in order to create original documentaries and children's shows, with Pearl set to be their first animated series.

Last week all references to Pearl were wiped from her Archewell website.

And just days later a source told The Sun how Meghan and Harry's deal with Netflix was at risk because they were pitching "boring shows".

Netflix bosses are also understood to be annoyed that they are giving their best interviews to other broadcasters.

The Sun reached out to representatives of Meghan for comment. 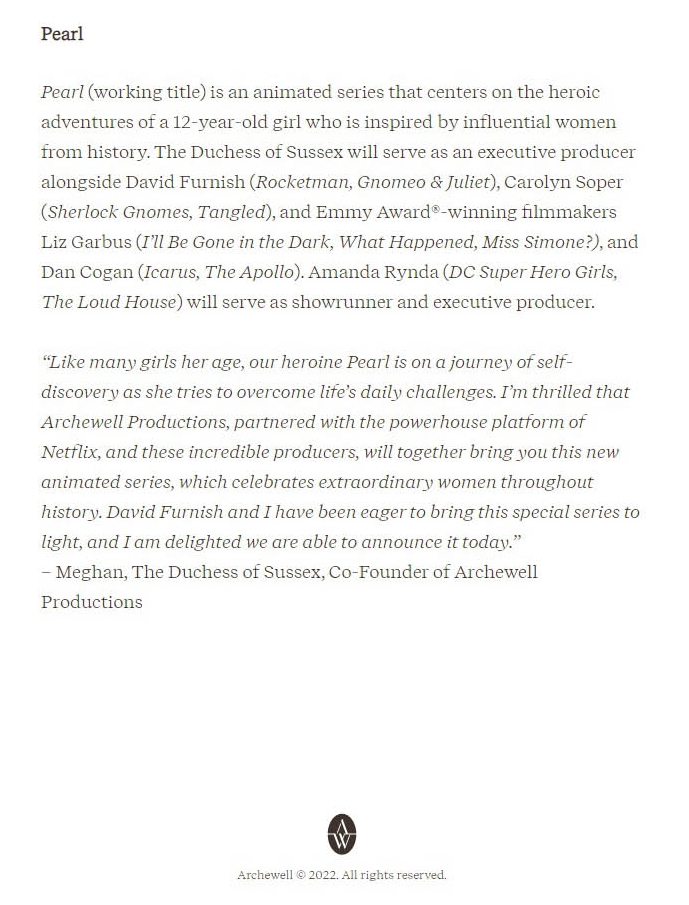 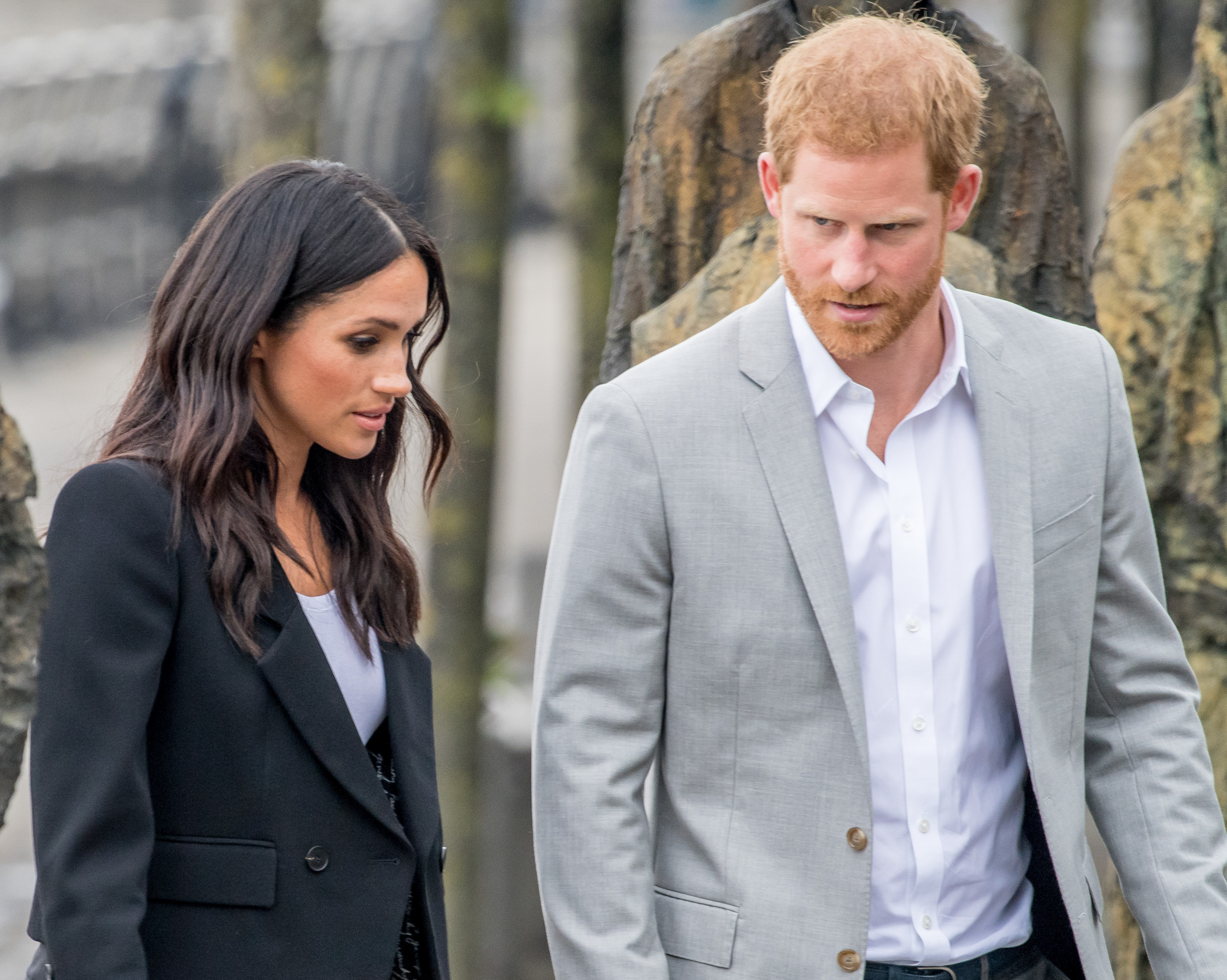