The controversial insider, who found fame on TV reality show I'm A Celebrity . . . Get Me Out Of Here!, has confirmed she is penning a new book – but hasn't revealed who it's about. 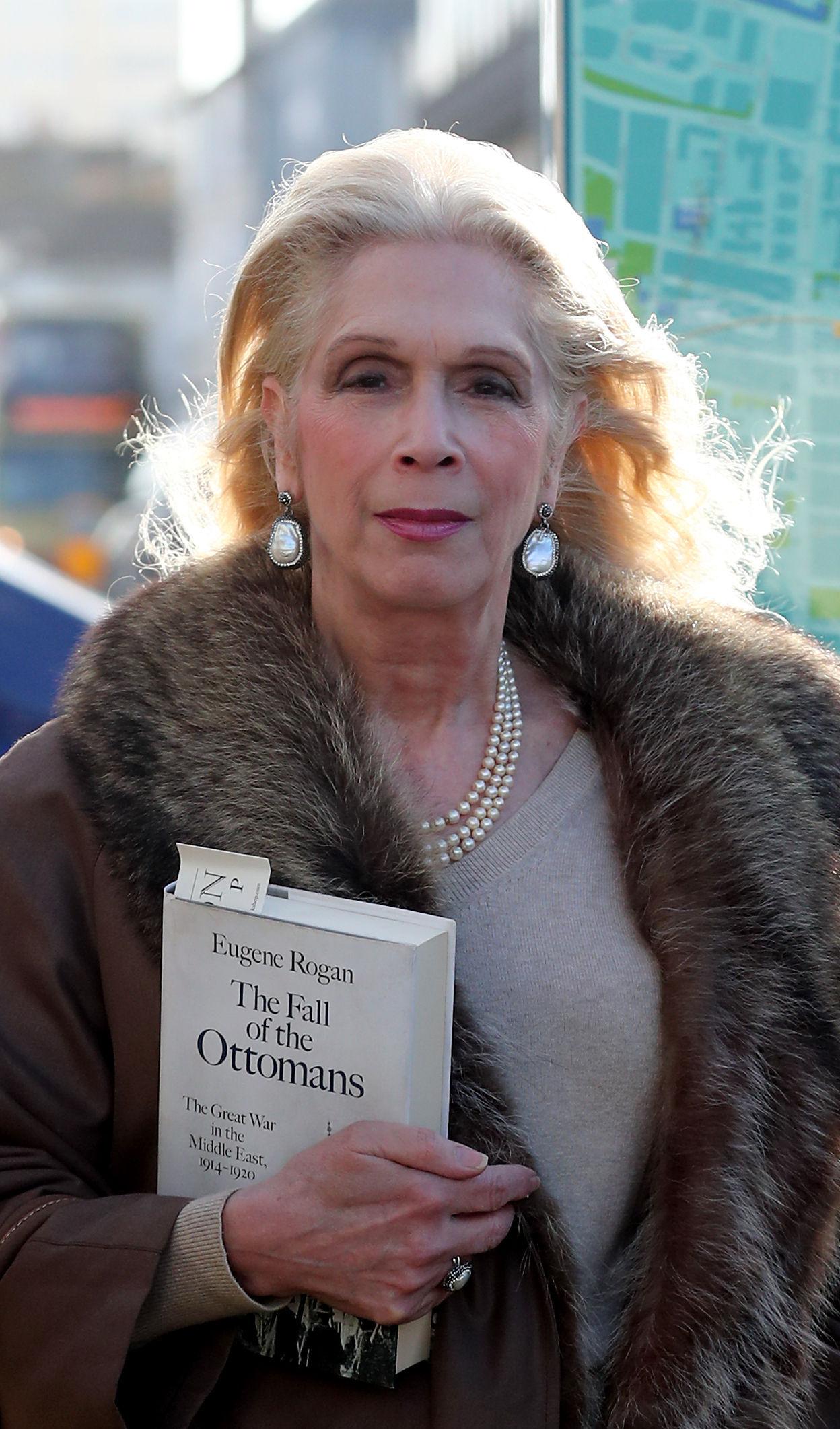 She said: "I am writing a new book but I am not prepared to discuss what it is about yet.

"The thing about Meghan Markle is that it is a developing story. There is a lot more about her to come out yet."

Pals now fear she could be planning a muck-rake book about the Duchess of Sussex after growing close to her outspoken nephew Tyler Dooley, the Daily Mail reveals.

The cannabis dealer drew raised eyebrows from royal circles when he launched a new marijuana strain – Markle Sparkle – for the royal wedding. 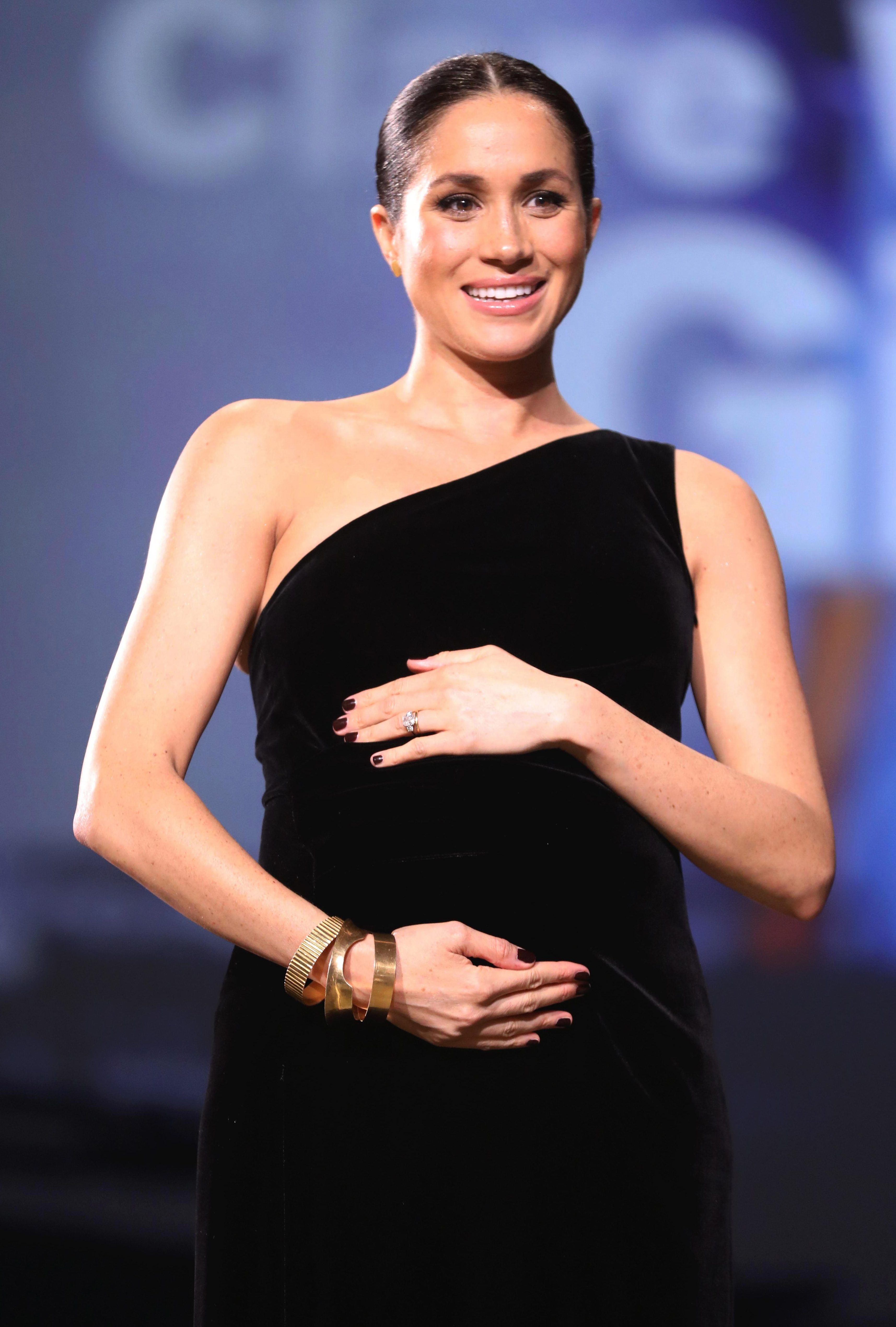 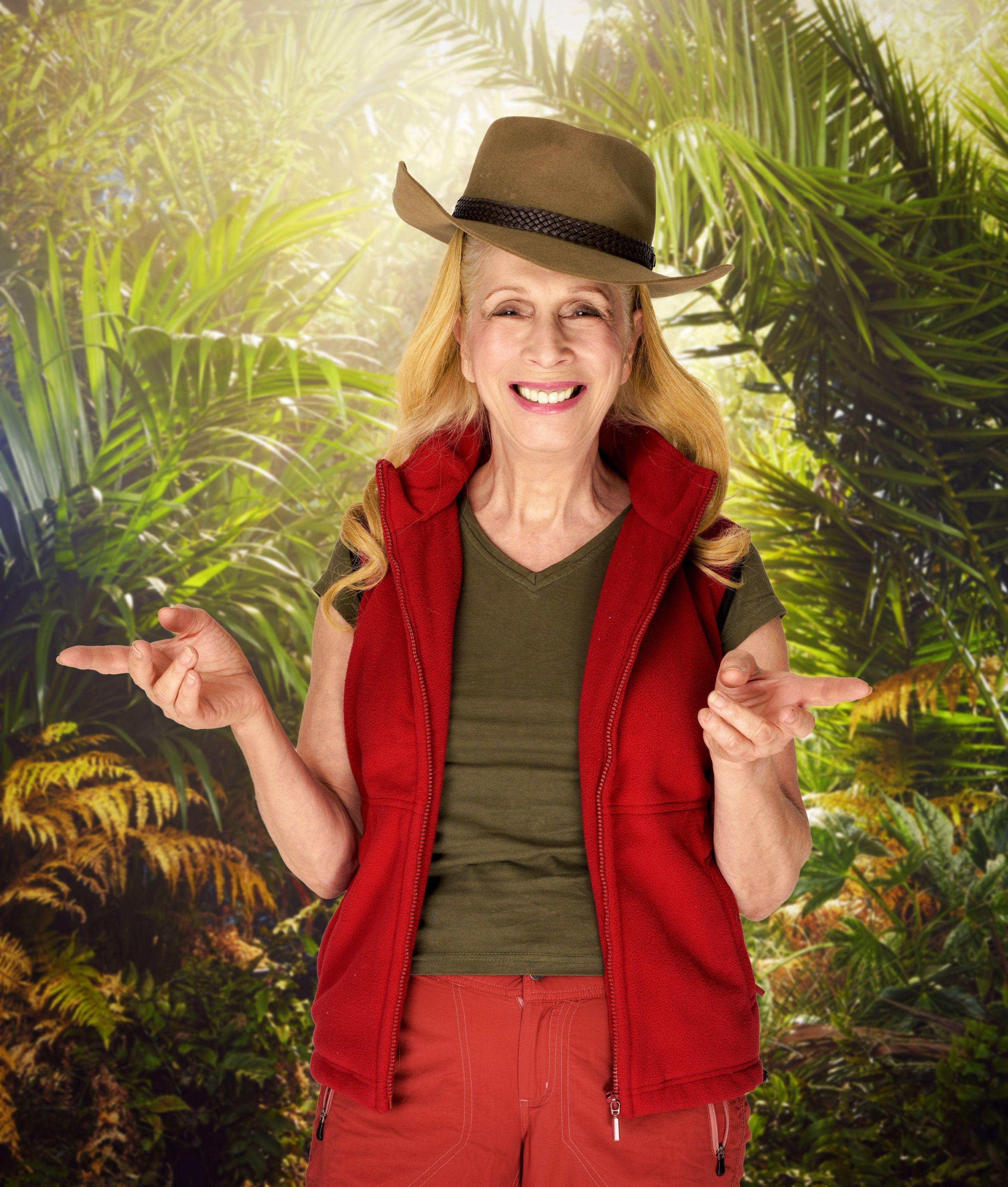 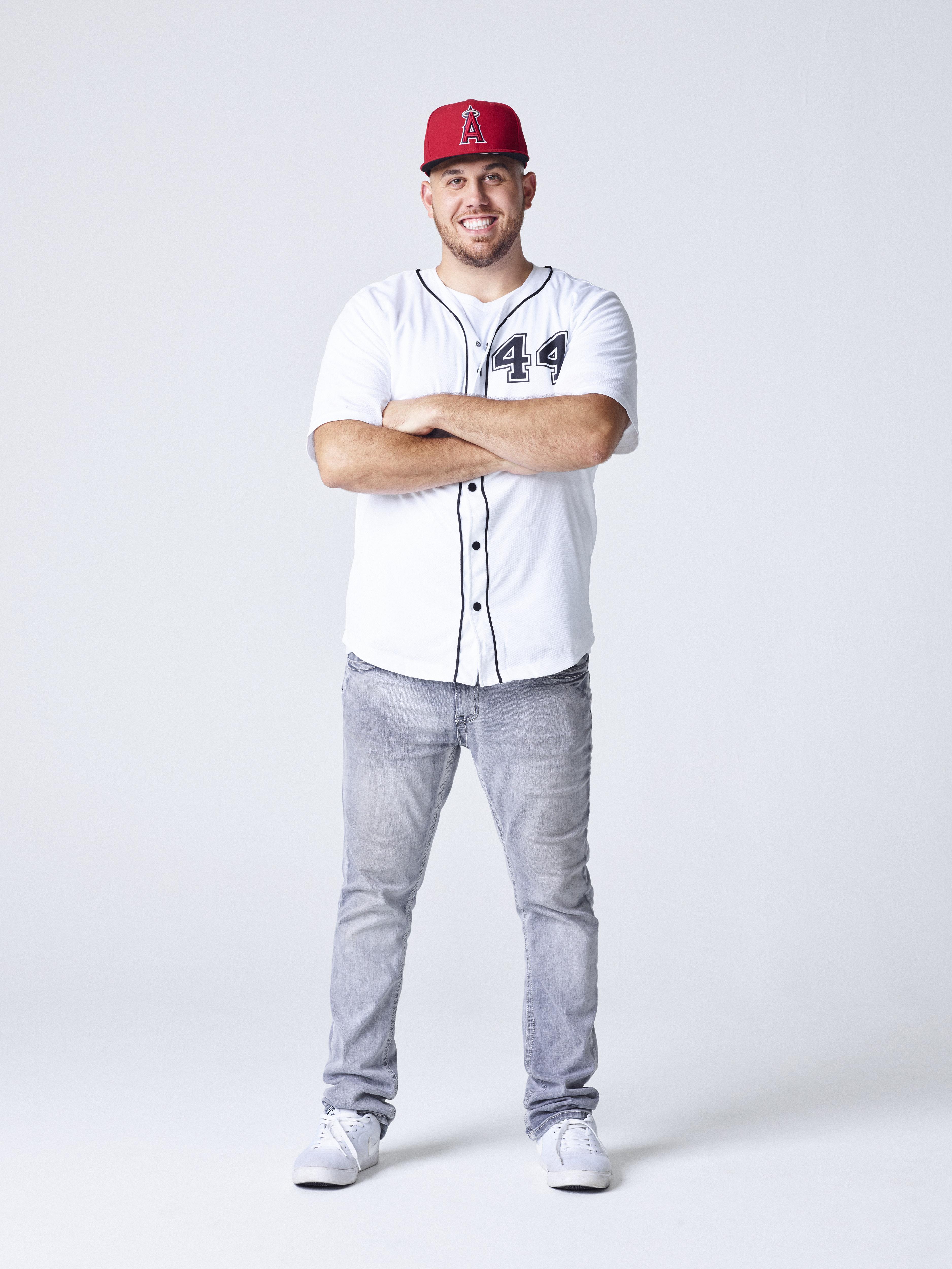 He also revealed how his family had been "torn apart" by Meghan's relationship with Prince Harry.

Lady Colin met Tyler – the son of her half-brother Thomas Markle Jr and Tracy Dooley – while filming an MTV show.

She said: "I have talked to Tyler about Meghan and he doesn't want to trash her, but there is a good story to be had about Tyler and his connection to Meghan. 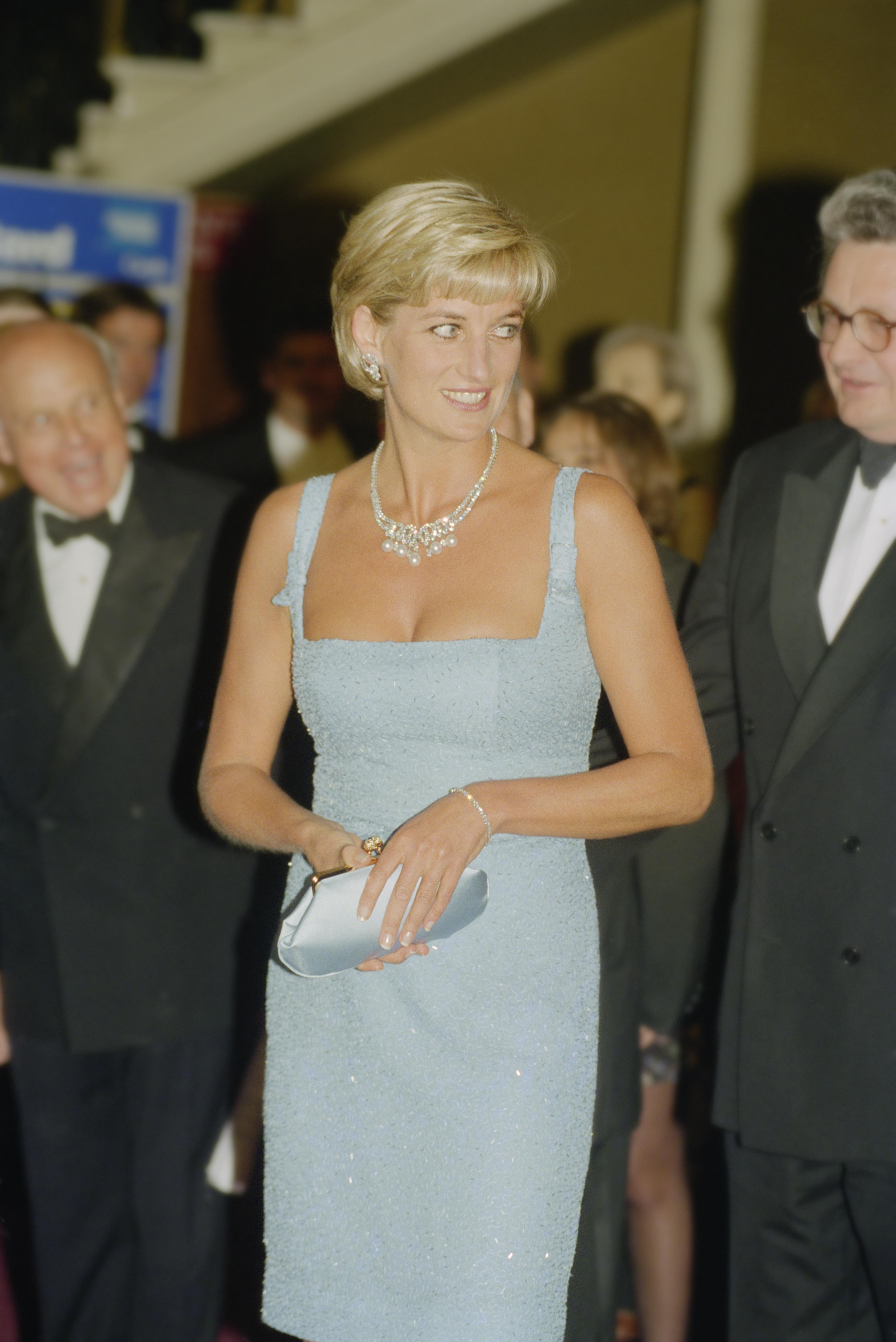 "I have got my sources, but through Tyler I found out that the dynamics of the Markle family are absolutely fascinating. Yes, far more than what's been revealed so far."

Lady Colin wrote an unauthorised book, Diana In Private, where salacious revelations about the Princess' struggle with bulimia and affair with James Hewitt turned out to be true.

The socialite was born in Jamaica and christened George William Ziadie after a “cosmetic malformation” led doctors to believe she was a boy because her labia were fused together. 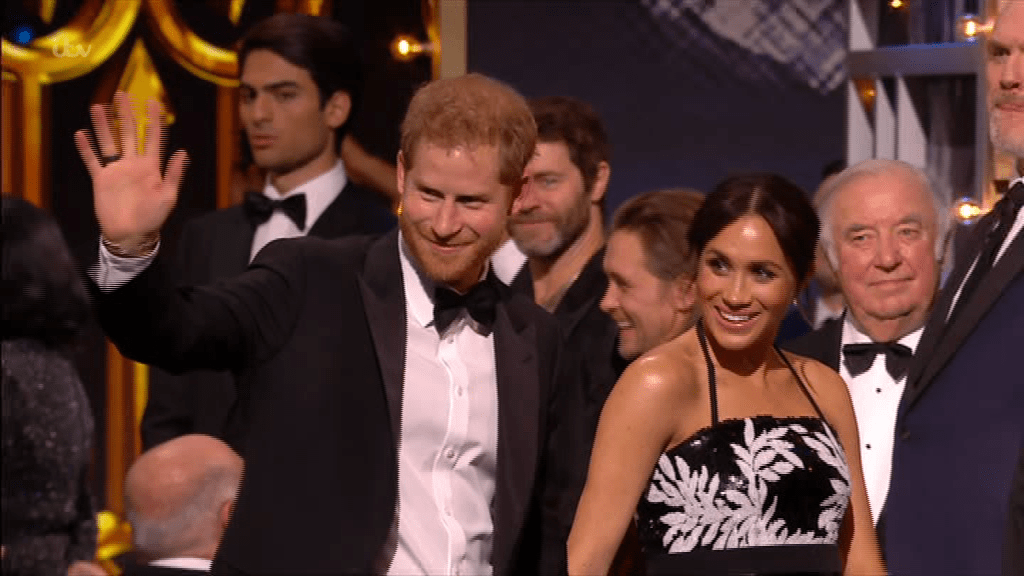 After hitting puberty and insisting that she was a girl, she claims her wealthy father reacted by sending her to a hospital and having her pumped full of steroids.

Three years later she was a successful model living as “Georgie”, having finally had the corrective surgery she craved.

In 1974, aged 24, she hit the headlines when she married confirmed bachelor Lord Colin Campbell having known him for just five days.

The couple split eight months later and Lord Colin sold his wife's story to the papers.

She has since written an outrageous book containing bombshell claims about the Queen and Prince Philip’s sex life.

The rumours come after months of revelations made about "Duchess Difficult" Meghan – including claims she shares a tense relationship with Kate Middleton.

She has found herself at the centre of royal gossip about her "dictatorial" behaviour and 5am emails – with yet another aide quitting.

Samantha Cohen, who has been nicknamed "Samantha the Panther" over her feisty attitude, will leave her role after the birth of Harry and Meghan's child in the spring.